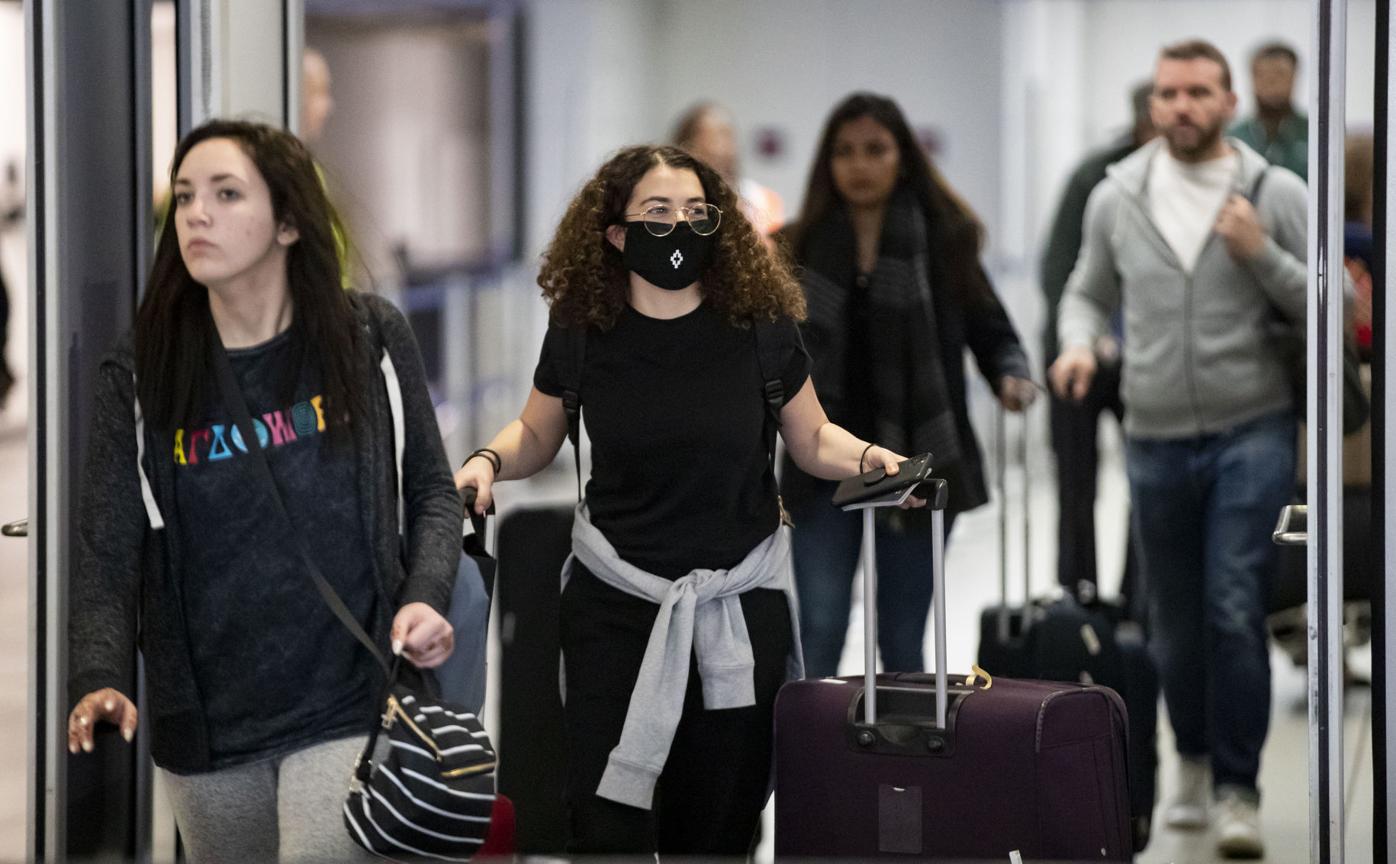 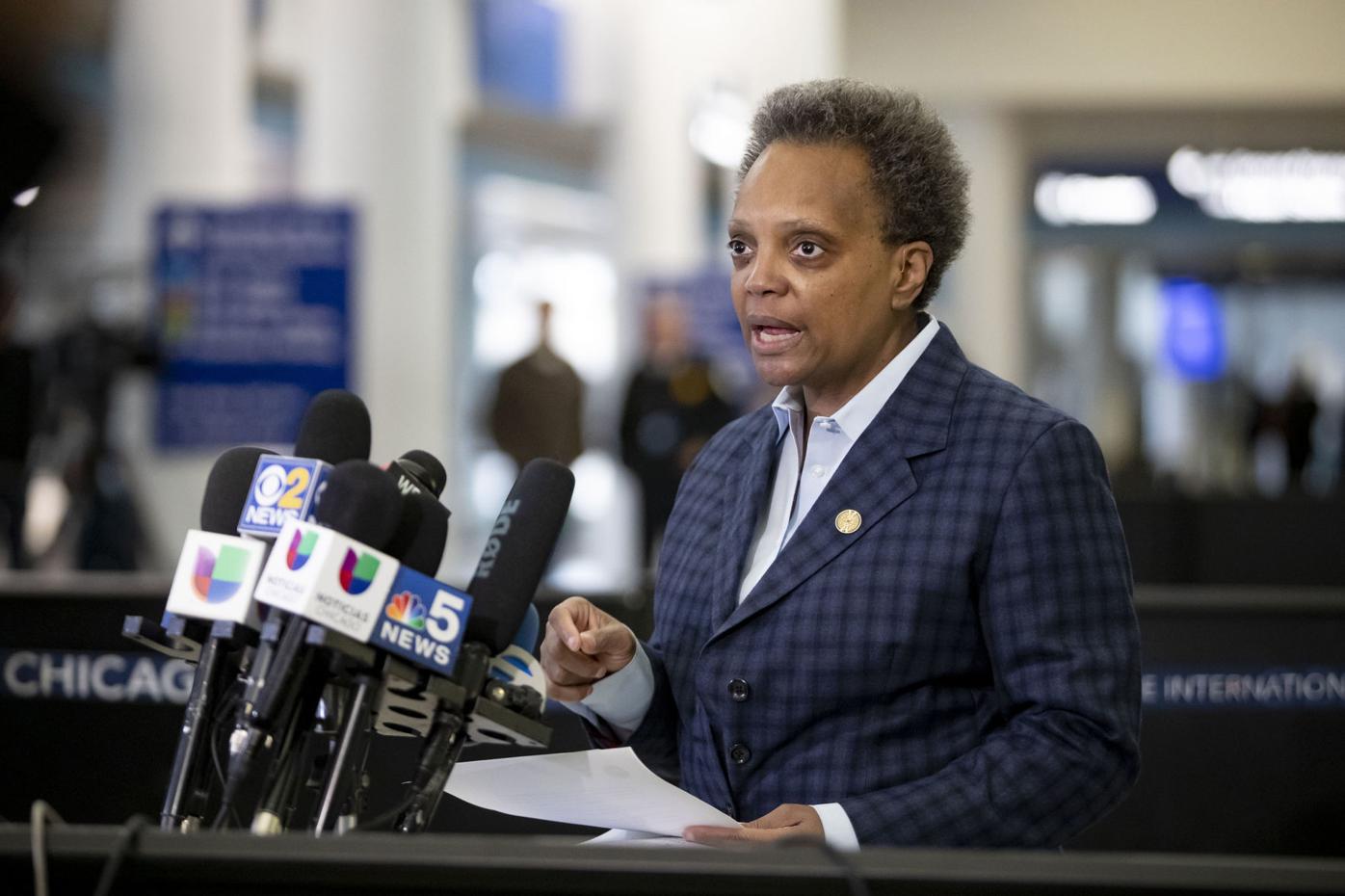 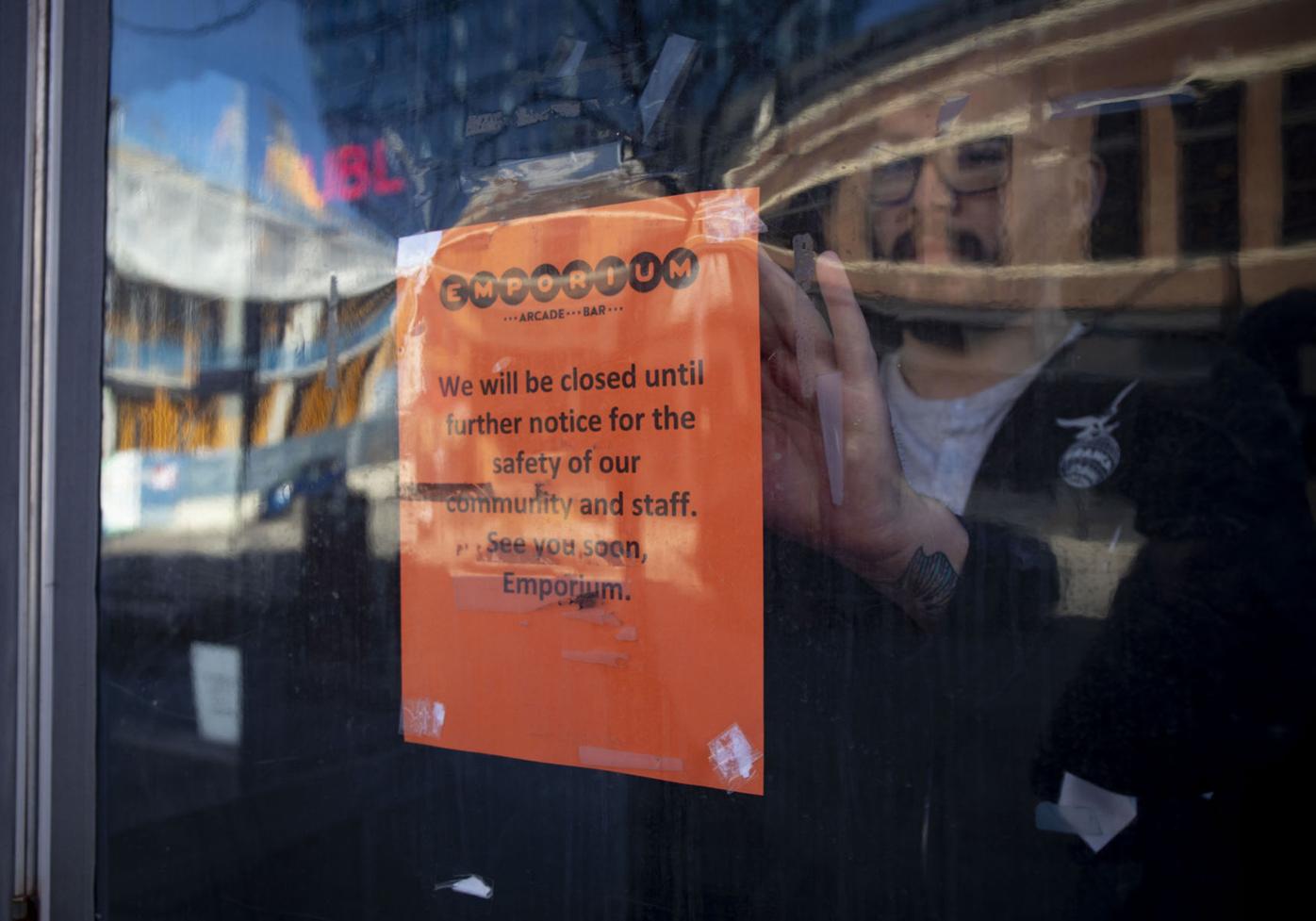 If you’re an avid traveler, chances are you’ve seen plenty of cheap flights in the past few weeks. As COVID-19 continues to have wide-reaching effects across all aspects of life, airlines are slashing prices in hopes of enticing travelers. For people with travel dreams, these deals can be incredibly enticing. However, there is a lot to consider before you hand over your credit card number and make a booking — and these questions involve everything from protecting your investment to the public health risk you pose by taking a leisure trip right now. Read on for everything you need to know about travel deals in the age of COVID-19.

It’s impossible to ignore bargains on flights right now. Routes that historically cost several hundred dollars to well over $1,000 can be had for 25% to 30% less in many cases (and sometimes even cheaper than that). Domestic flights are also available at bargain prices now, with transcontinental trips averaging 14% cheaper during the openings weeks of March, according to Hopper. Certain routes were offered at even steeper discounts.

While you may be able to snag an incredibly low fare, you should be aware that new travel restrictions are emerging around the globe daily. As of March 13, the United States Department of State gave the entire globe a Level 3 travel warning. This equates to “Reconsider Travel.” That designation aside, you’ll also have to contend with new policies that are announced every day. As of March 16, the U.S. no longer allows travelers from Europe and the U.K. to come into the U.S. for a period of 30 days. Israel and India have both closed their borders to any foreigners, as have many countries in continental Europe and Latin America. The signs are that this trend will continue, despite the WHO questioning its efficacy in stemming the spread of COVID-19.

You could be a vector of infection

We know that COVID-19 affects different populations differently. Those with underlying health conditions and those over the age of 60 are at highest risk of dying from the disease or developing severe complications. This is made worse by the fact that asymptomatic cases have been reported, and thousands of cases go untested because mild symptoms so readily mimic a cold (or because countries lack the ability to test at scale). In areas of active community spread, you have no true way of knowing if you are carrying the virus without being tested, and thus risk spreading it to people who are a higher risk than yourself of developing severe illness. What’s more? By potentially spreading the infection, you’re increasing the likelihood that any given area’s health care system could be overwhelmed by a sudden influx of cases.

You may get stuck abroad without being evacuated

As the U.S. travel restrictions from Europe were announced on March 11, confusion rapidly set in among American tourists who were currently abroad. The U.S. State Department stated that it will not always evacuate U.S. citizens if they are stuck in an area experiencing a crisis. While there were large evacuations from Wuhan, China, and for the passengers of the Diamond Princess cruise ship in Japan, these are the exception and not the rule. The situation is rapidly unfolding and subject to changes and abrupt cancellations at any time. You may very well be stuck abroad, and if you get sick, will have to navigate already overburdened health care systems.

You will likely be quarantined — upon landing, returning or both

Many travelers heading abroad at this time are being directed straight into self-imposed or enforced 14-day quarantines upon returning to the U.S. Similar protocols are in place for citizens of other nations around the world. On top of that, the destination where you’re traveling — if there isn’t a restriction on entering in the first place — may place you in a 14-day quarantine upon landing.

There likely won’t be anything open in your destination

As the scope of COVID-19’s impact grows every hour, fewer and fewer things remain open. At the time of writing, most major sports leagues in the United States had canceled their current seasons; museums in New York City had temporarily shuttered; Broadway had gone dark; major concerts and festivals have been canceled and postponed; all nonessential stores were closed in Italy, France and Spain (and cities and states across the U.S. were following suit). Note that even if stores, restaurants and bars are open in your destination when you make a booking or depart, there is no guarantee they will be open when you arrive.

Your flight may be canceled — and canceled again

As airlines continue to scale back the routes that they fly in real time, and as layoffs spread across the industry, it’s possible you may be faced with multiple flight cancellations. There’s also the threat of airlines going bankrupt and abruptly ceasing service (as Thomas Cook and Wow Airlines both did in 2019). This could leave you stranded and paying out of pocket for another flight (unless you’ve purchased a comprehensive travel insurance plan that covers financial default trip cancellation on the airline with which you booked). Certain Allianz plans offer this coverage, including the OneTrip Prime and OneTrip Premier plans. Travelex also offers plans with this kind of extensive coverage.

The temptation to book immediate discounted travel is real, but the risks drastically outweigh the rewards. However, the current coronavirus outbreak will not last forever. Thanks to measures taken by the governments of China and South Korea, the curve at which new cases are emerging in those places continues to become less steep or is in decline. With that in mind, making an investment in future travel may be a decent bet. However, according to Vox, there are absolutely no guarantees on how or when the current pandemic will end. Additionally, you shouldn’t assume that the airline with which you’ve booked will be operating six months to a year in the future. Purchase a comprehensive travel insurance plan immediately after making your flight purchase, and make sure that the airline you’re using is on that provider’s covered supplier list. Otherwise, the cost of that ticket might not be refunded if the airline ceases operating.