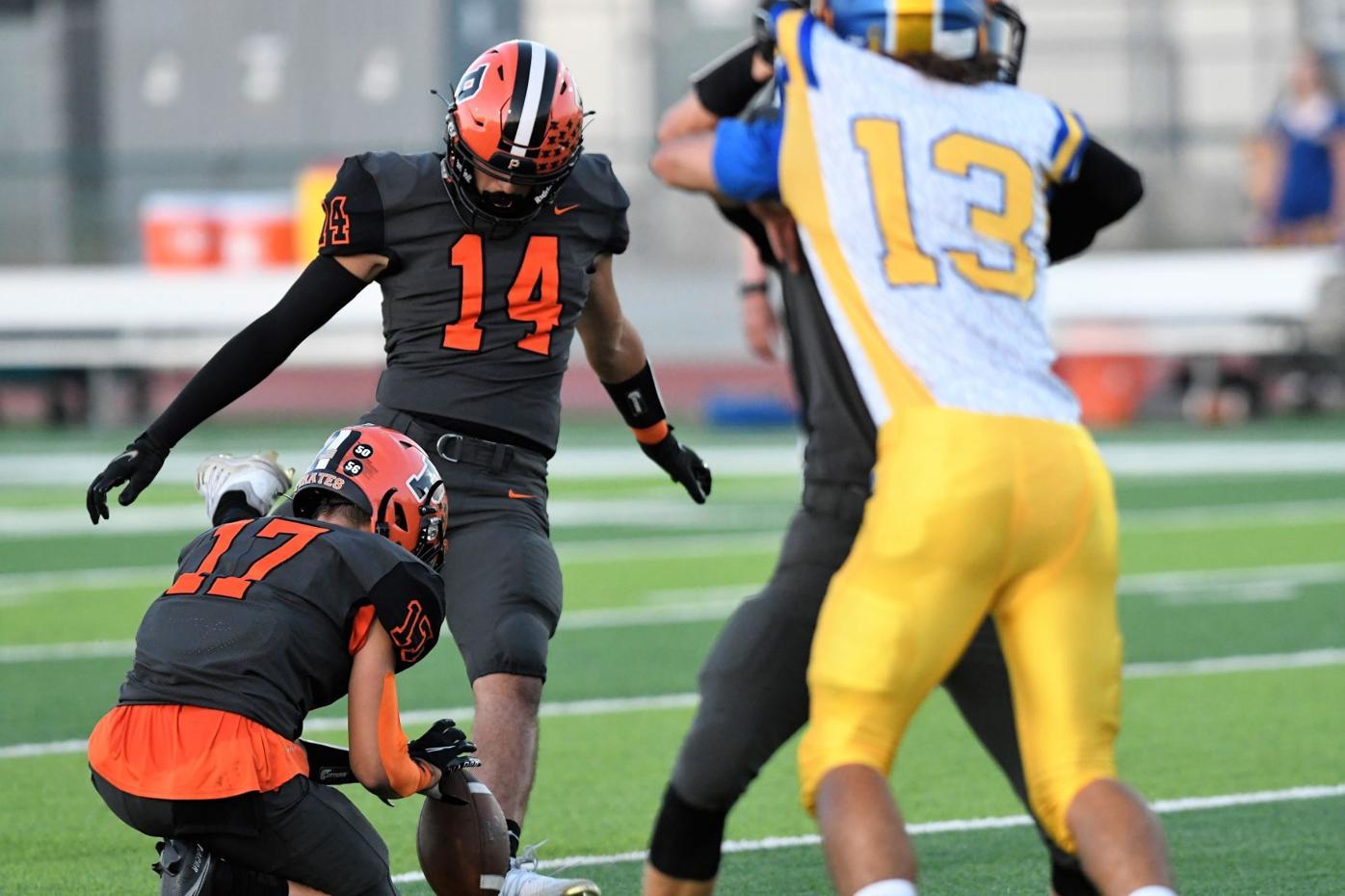 Leonel Valencia went 4 for 4 on field goal tries in the game against Buena last week. His kick put the Pirates up 19-18 before Buena responded with a late touchdown in the 25-19 victory. 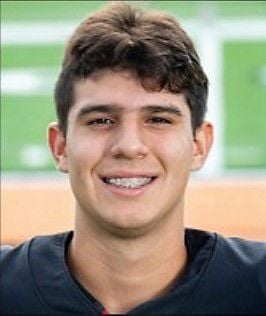 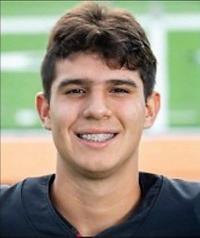 Leonel Valencia went 4 for 4 on field goal tries in the game against Buena last week. His kick put the Pirates up 19-18 before Buena responded with a late touchdown in the 25-19 victory.

The senior was named the Cal-Hi Sports SoCal Special Teams Player of the Week after going 4 for 4 on field goal tries in a Pacific View League game at Ventura Buena last week.

Valencia was also up for the Santa Maria Times' Player of the Week award after scoring 13 points in last week's game.

Valencia won that honor, too. He hauled in 1,032 total votes from Tuesday through Friday, earning 30% of the nearly 3,500 votes cast among the eight candidates.

The Predictions: Can Righetti make it two in a row against Arroyo Grande?

The Valencia voters did enough to edge Righetti quarterback Braden Claborn, who finished with 806 total votes this week. Claborn came oh-so-close to becoming the first two-time winner of the Player of the Week award this season with 23% of the vote this week.

Nipomo's Kyle Kuhn finished in third place with 460 total votes when the polls closed at 2 p.m. Friday. He finished just ahead of St. Joseph's Malakai Langley, who took fourth place with 434 votes.

Valencia earned his accolades after hitting all his kicks last week, including a 25-yarder that put the Pirates ahead 19-18. But the Bulldogs stormed back to win 25-19. Valencia was featured in the Times this week with a story highlighting his family's home being threatened with the Alisal fire in the Santa Ynez Mountains. Valencia said Thursday night that he was finally able to return to his family's home in Refugio Canyon after they were evacuated on Monday.

Claborn earned his second nomination after he accounted for two touchdowns in the 20-6 win over a tough Pioneer Valley defense to lead Righetti to its first win of the season against his former school. He was named the Northern Santa Barbara County Athlete of the Week last week.

Langley ripped off an 80-yard touchdown run on the first play of the Oct. 8 game against Arroyo Grande and finished with 180 yards and two touchdowns.

Santos caught seven passes for 130 yards and a touchdown in the loss to the Knights.

Kemp had 39 carries for 203 yards and scored all three of his team's touchdowns in a 19-12 win over Nipomo on Oct. 8. Kuhn was responsible for a third of his team's yards on offense, catching three passes for 77 yards and a touchdown in the loss.

Deville Dickerson scored for the seventh time on a kick/punt return in the 35-31 loss to Rio Mesa. He also had nine catches for 135 yards.

VCA's Sanders, who's also won the Player of the Week honor once already this year, had another big game, scoring twice on rushes, twice on interception returns and once more on a punt return. Sanders has scored 17 times in four games this year for the 4-0 Lions.

The Player of the Week award has been dominated by Santa Maria Valley schools, particularly Righetti. Three Warriors have won the award this fall.

Gildred and Valencia are now the only players outside of the Santa Maria Valley to take the honor this season. Gildred took the honor after throwing five touchdowns against Lompoc on Sept. 17.