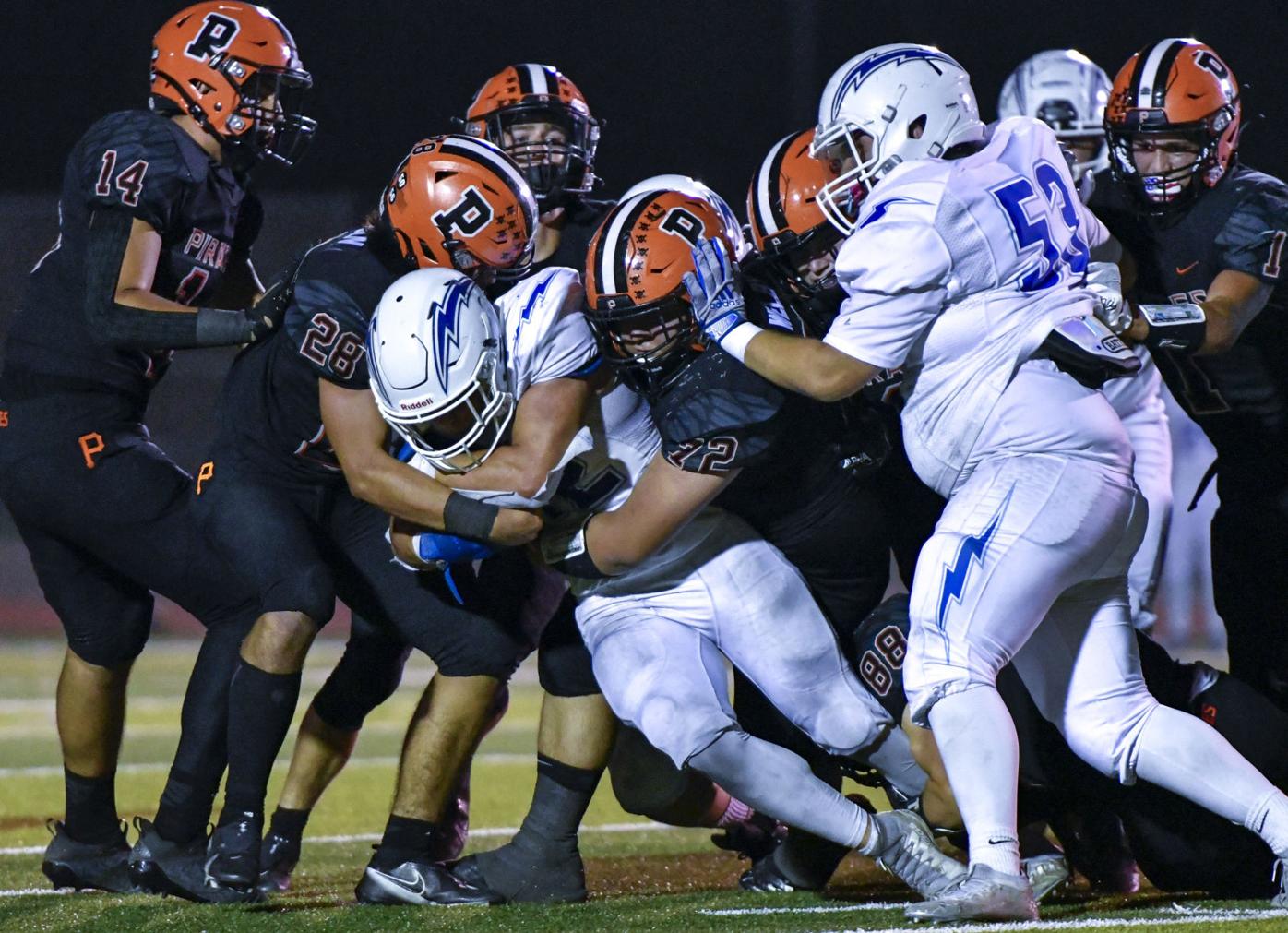 Santa Ynez brings down Fillmore’s Anthony Chessani during Friday's game in Santa Ynez. The Pirates beat the Flashes 26-21, improving to 1-1 on the season. 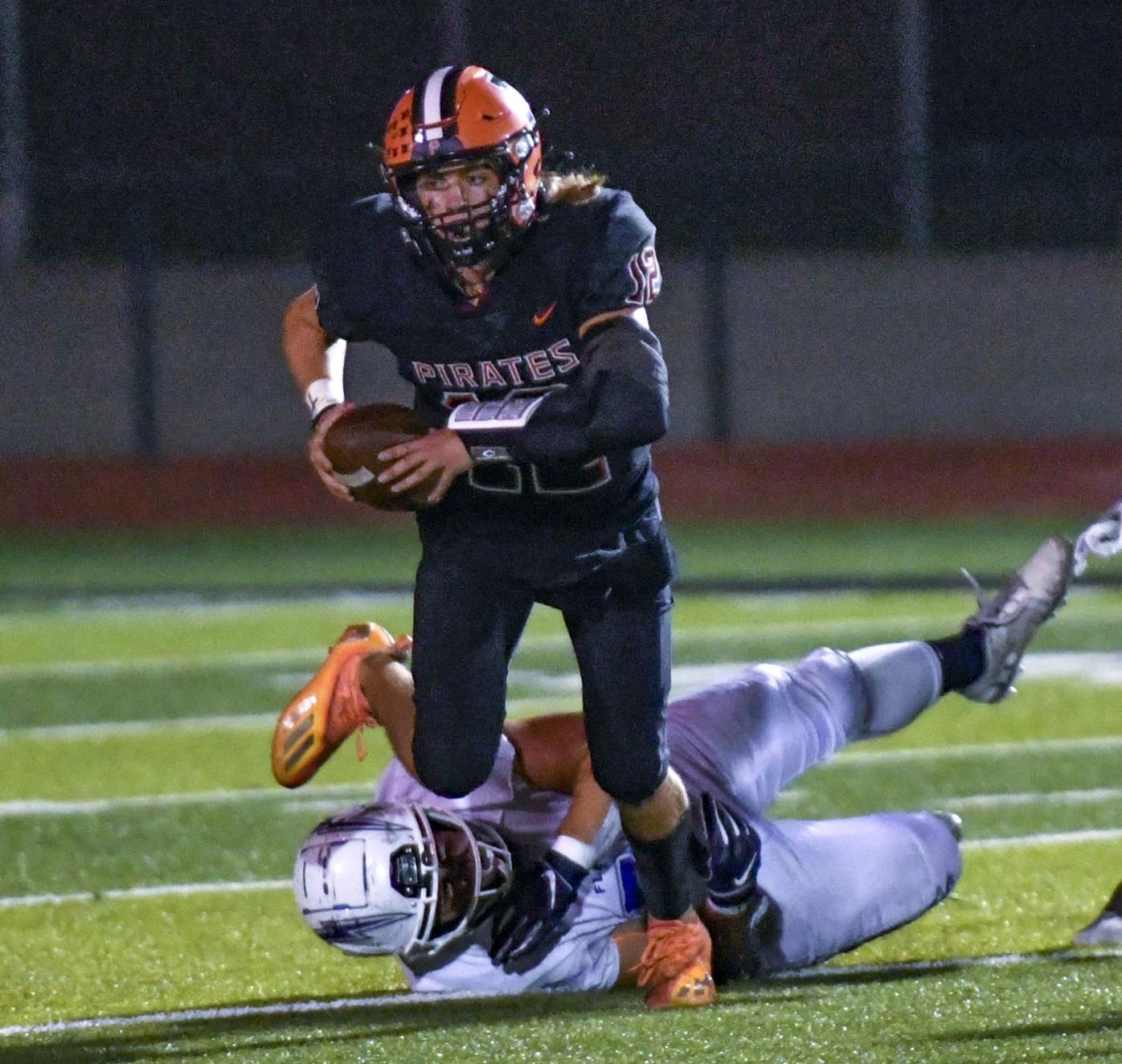 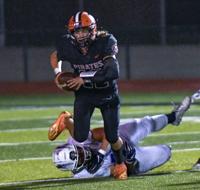 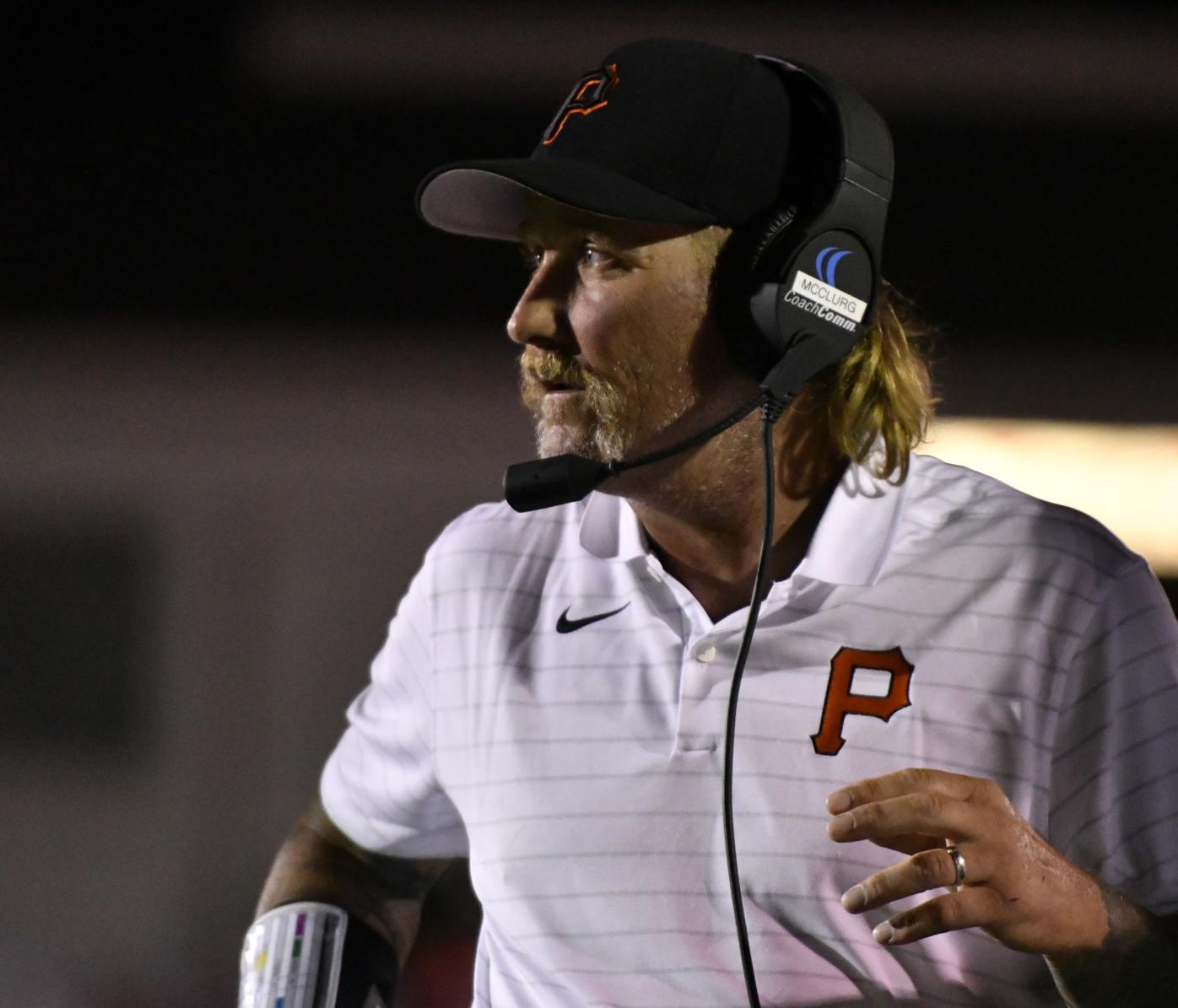 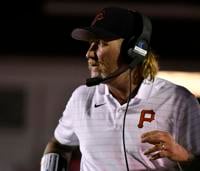 Santa Ynez brings down Fillmore’s Anthony Chessani during Friday's game in Santa Ynez. The Pirates beat the Flashes 26-21, improving to 1-1 on the season.

Santa Ynez bounced back Friday night with a 26-21 win over Fillmore.

In their home opener, the Pirates responded after last week's 21-16 loss at Nipomo.

Santa Ynez junior Luke Gildred threw three touchdown passes, two of which went to Owen Hunt. Aidan Scott, who caught a touchdown pass against Nipomo, caught another Friday as the Pirates moved to 1-1 on the season.

Fillmore is also 1-1 on the season. The Flashes started the year with a 56-0 win over El Monte.

Santa Ynez figures to have another tough task next week. The Pirates will host Nordhoff. The Rangers are 2-0 on the season, with a 34-6 win over Cabrillo and a 21-7 win under Dos Pueblos under their belts.

Friday's game was the first of four straight home games for Santa Ynez. After hosting Nordhoff next week, the Pirates will face Santa Maria and Lompoc at home before their bye week on Sept. 24. The Pirates then hit the road to play Cabrillo at Huyck Stadium in Lompoc on Oct. 1.

Lompoc is 2-0 on the season after wins over Paso Robles and Righetti. The Lompoc-Santa Ynez game is a non-league one as the Braves are in the new-look Channel League with Dos Pueblos, Santa Barbara, Oxnard, Oxnard Rio Mesa and Oxnard Pacifica.

The game against Cabrillo is the Pirates' Pacific View League opener.

Not a bad night. 3 TD’s on the ground, 2 TD’s in the air. @NHSBoysFootball with win #2 pic.twitter.com/PY71mSoTtD

Reese has big day for Titans

In the win over Cabrillo, Nipomo quarterback Nate Reese accounted for five touchdowns.

Reese ran for three scores and threw for two more.

In the win over Santa Ynez last week, Reese ran for a score and threw for another, giving him seven touchdowns accounted for in two games.

The men's program finished third out of three scored teams with 81 points. The women's team did not qualify for a team score.

Both teams are set to return to action on Friday, September 3rd, at the Canyons Invitational. The race, hosted by College of the Canyons, is set to begin at 11 a.m.