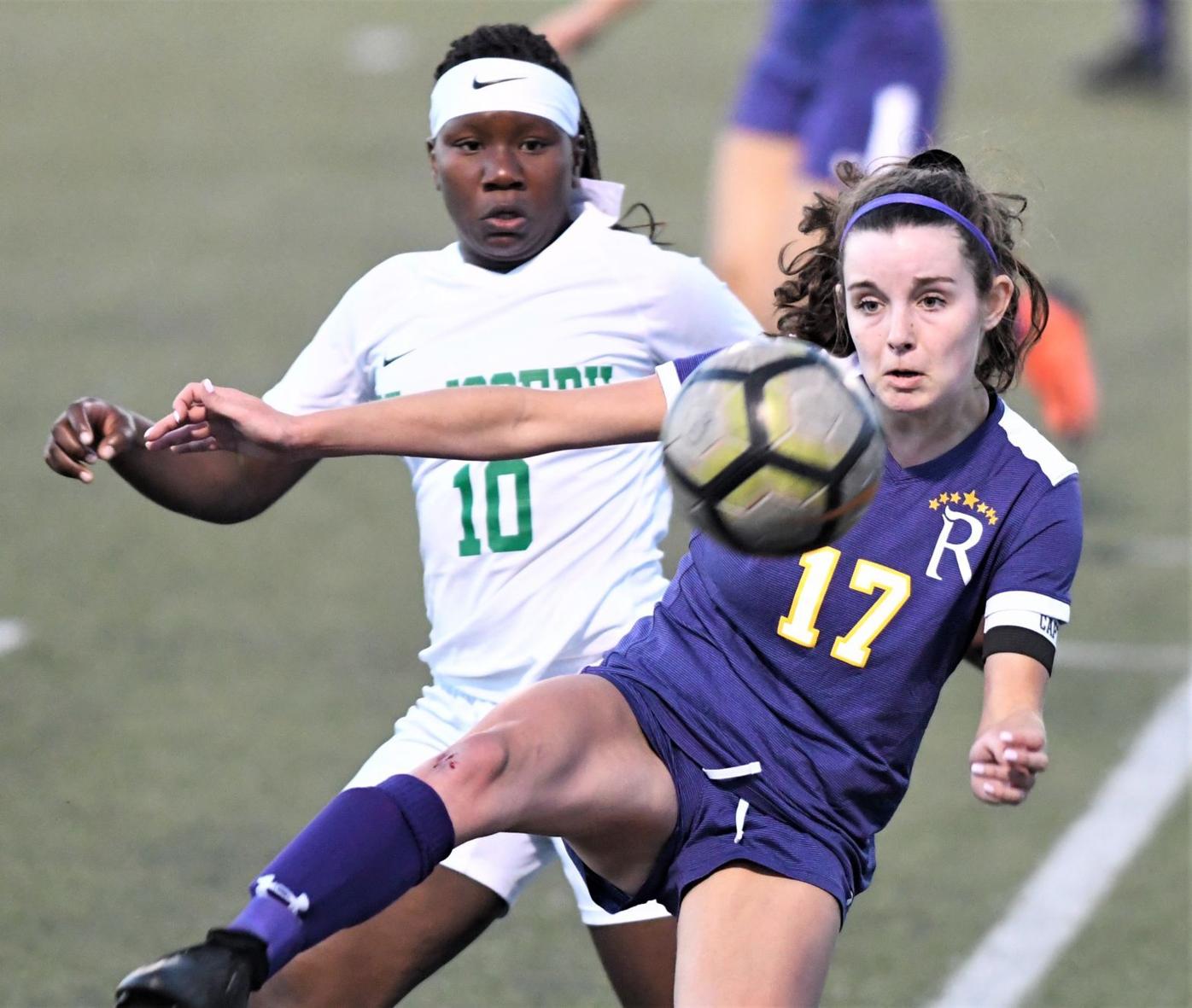 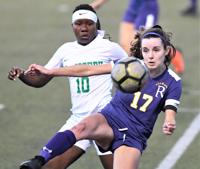 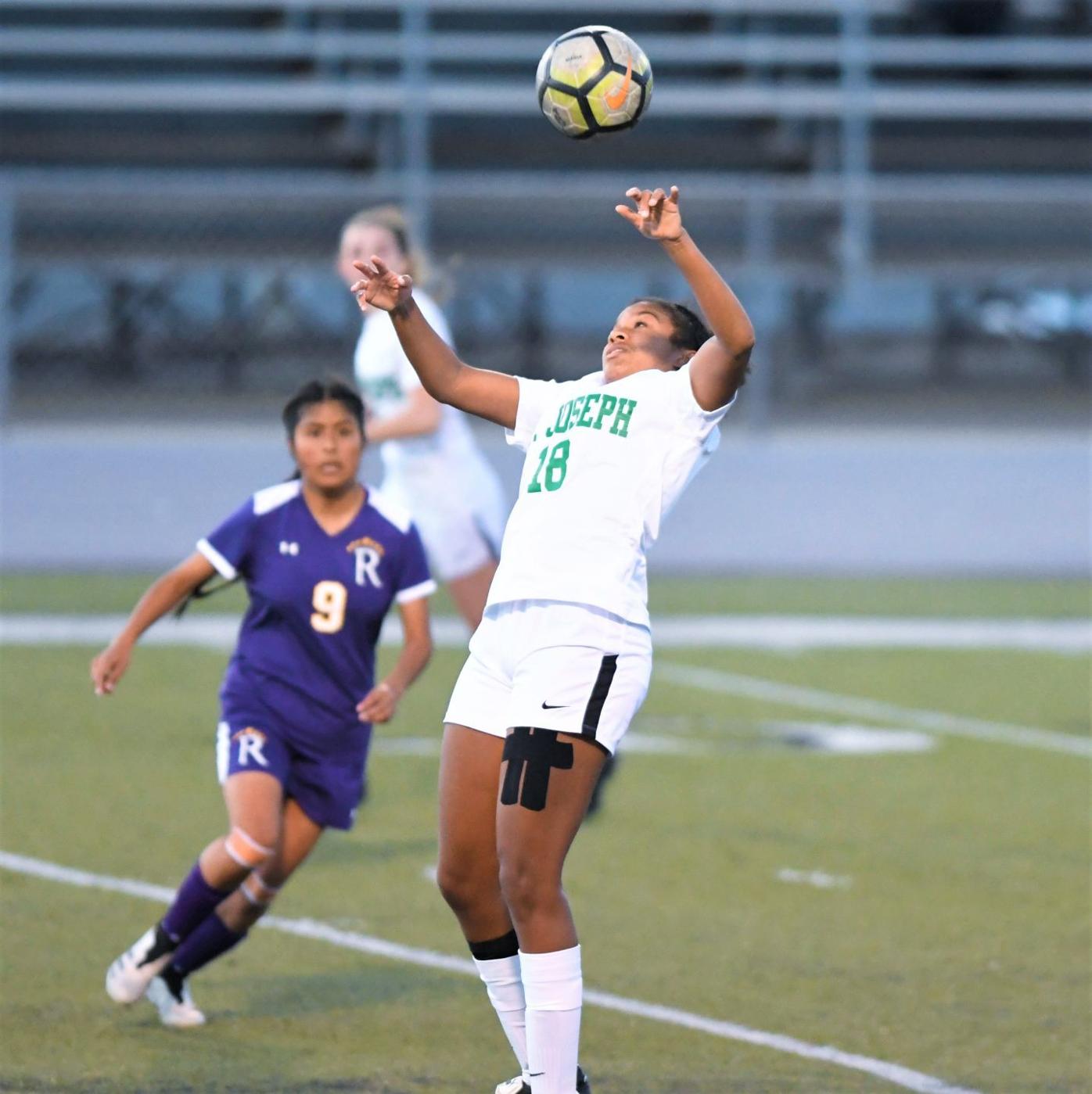 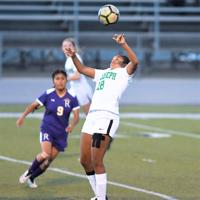 St. Joseph's girls soccer team continued its strong start when it scored a 2-0 win over Righetti in a Mountain League match at Righetti High.

The game was scoreless at half, but Isabela Ruiz helped the Knights find a breakthrough goal, scoring on an assist from Zorah Coulibaly. Kaihla Lopez then sent what coach Al Garcia called a "beautiful cross" to Lyric Jones, who put the ball away for the Knights' second goal.

Genesis Rodriguez had eight saves in the win.

Garcia said Trinity Fuller was really strong a right back against the Warriors Thursday.

"It took us a little while to get going," Garcia said. "Their goalie (Regina Reyes) made some great saves to keep them in the game. It could've been 5-0 or 6-0."

Garcia has been pleased with his team's 4-1-1 start as the Knights are 2-0 in Mountain League games.

"It’s a good start and what's nice about us playing in this league is that four of our six teams are Division 1 in the Central Section," Garcia said. "That helps us with seeding in the Division 2 playoffs. So, when we beat a team like Paso, we get more points. Righetti is in our same division, though."

Garcia said, "Righetti is a strong side, but they haven't had any games. These games this week were their first games in a year, so it's really tough for them."

St. Joseph made the quarterfinals in the CIF-CS playoffs in 2020, though Garcia feels this year's team can do better. There's a belief that there will be Central Section playoffs this school year, something that had been in question due to the coronavirus pandemic.

"Last year it was the quarterfinals and that was great, but this year will be better," Garcia said.

Analysis: A look at how St. Joseph and Righetti match up

The Titans remained undefeated in the Ocean League with a win Thursday.

Annette Vargas put the Titans on the scoreboard at the 16:43 mark of the first period with a goal and, with two minutes remaining in the first half, Heleyna Arreola put the ball in the net from an assist from Annette Vargas.

In the second half, Nipomo continued its scoring at the 36:19 mark on a long shot over the goalkeeper's head. The four Nipomo goal came at the 20-minute mark of the second half on a score from Emely Graciliano.

Nipomo goalie Alexis Acosta had one save.

Nipomo is now 5-0 in the Ocean League.

The Chargers salvaged a draw after the Pirates led 2-1 at halftime.