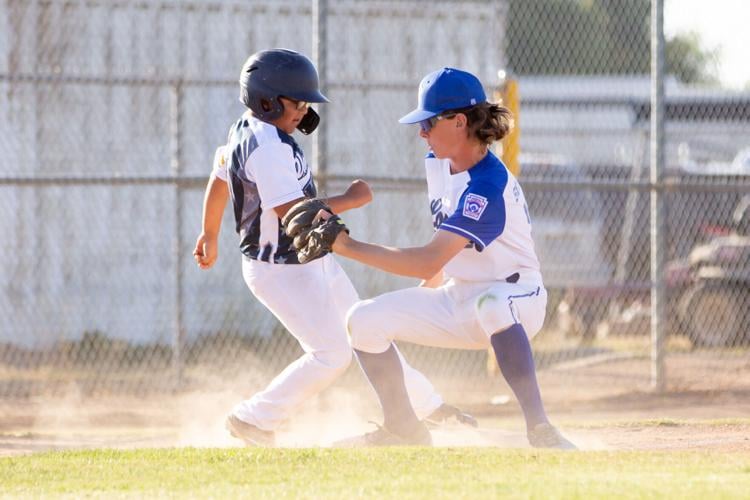 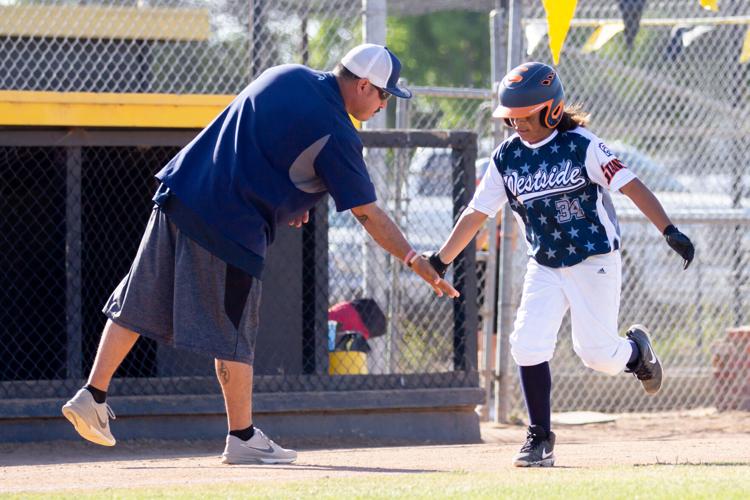 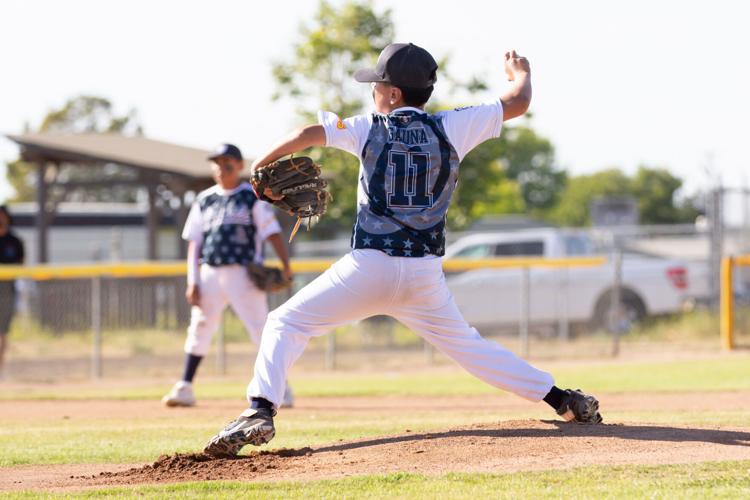 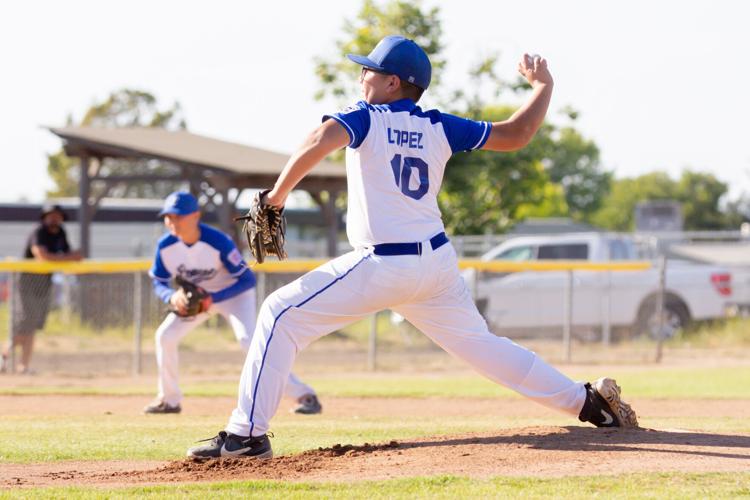 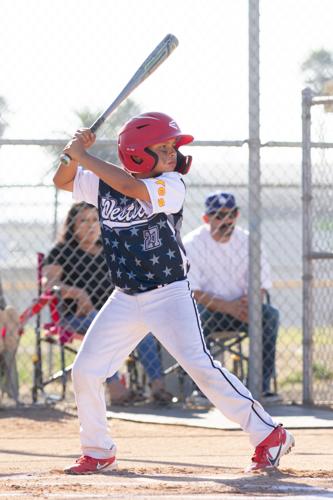 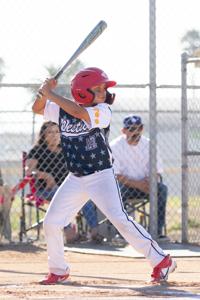 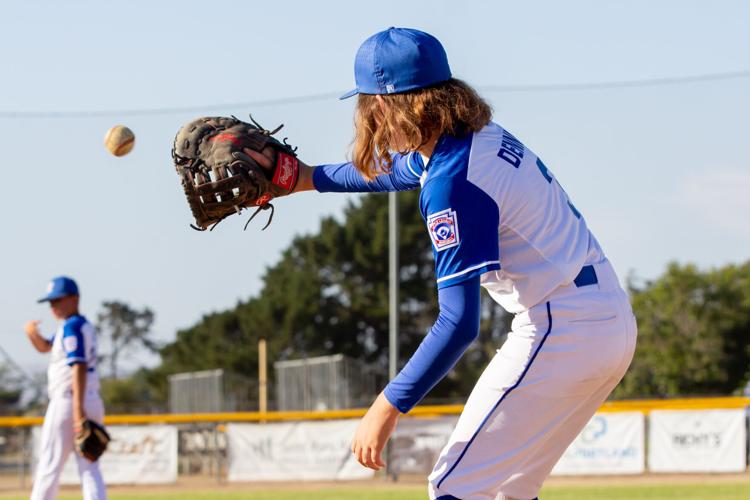 Lompoc pulled away with a four-run effort in the top of the sixth inning, sealing a 9-4 win over a game Westside team.

Lompoc advances to play Nipomo Thursday evening in another elimination game. Santa Maria Northside and Orcutt National will clash at the same time in a winner's bracket game at Orcutt National, located at May Grisham Park near Orcutt Junior High. Both games start at 5:30 p.m.

Lompoc standout Rhyse Shaffer had another big day, going 2-for-4 with two RBIs. Cameron Slaughter was even more productive for Lompoc. He went 2-for-4 with three runs and three RBIs, including a home run.

Maximus Jones also drove in a pair of runs and went 3-for-3 at the plate.

Shaffer threw the final two innings and struck out four, allowing one hit and no earned runs.

Julian Romero had two hits and an RBI for Westside and Gabriel Cardenas scored two runs and went 2-for-3 with an RBI. Romero and Juan Carlos Lua each doubled. Josiah West also had a double. Isaiah Barriga drove in two runs and Joshua Vega had a hit and a run for Westside.

Angel Gauna started on the mound for Westside and was strong over three innings. He allowed no earned runs on three hits and walked just one batter. Andre Esparza came on in relief and threw two innings, giving up hits and three runs, none of which were earned.

Lompoc started tournament play with a 14-1 loss to Northside on Saturday and rebounded with a 6-1 win over Orcutt American on Sunday.

Westside started the tournament with a 7-1 win over Southside last Saturday. They then hung tough with Orcutt National, falling 7-0 on Tuesday, before being eliminated Wednesday against Lompoc.

Shaffer went 2-for-2 with two runs and two RBIs in the win over Orcutt American on Sunday.

Vincent Ferrari went 2-for-4 with two runs and an RBI from the lead-off spot for Nipomo. Brevin Naber scored once and had an RBI as Nathan Tirre drove in four runs and had a double for Nipomo.

Kai Simonson threw all four innings, allowing just one hit while striking out eight. Kai also had a run, a hit and an RBI. Jake Friedman drove in two runs. Kristopher Ruelas had a double for Nipomo.

Orcutt National beat Nipomo 18-0 on Sunday. Nipomo then pummeled Coast Little League 15-0 on Monday before beating Southside 21-9 on Tuesday. Nipomo's impressive run through the elimination bracket continued with the 12-2 win over Atascadero on Wednesday.