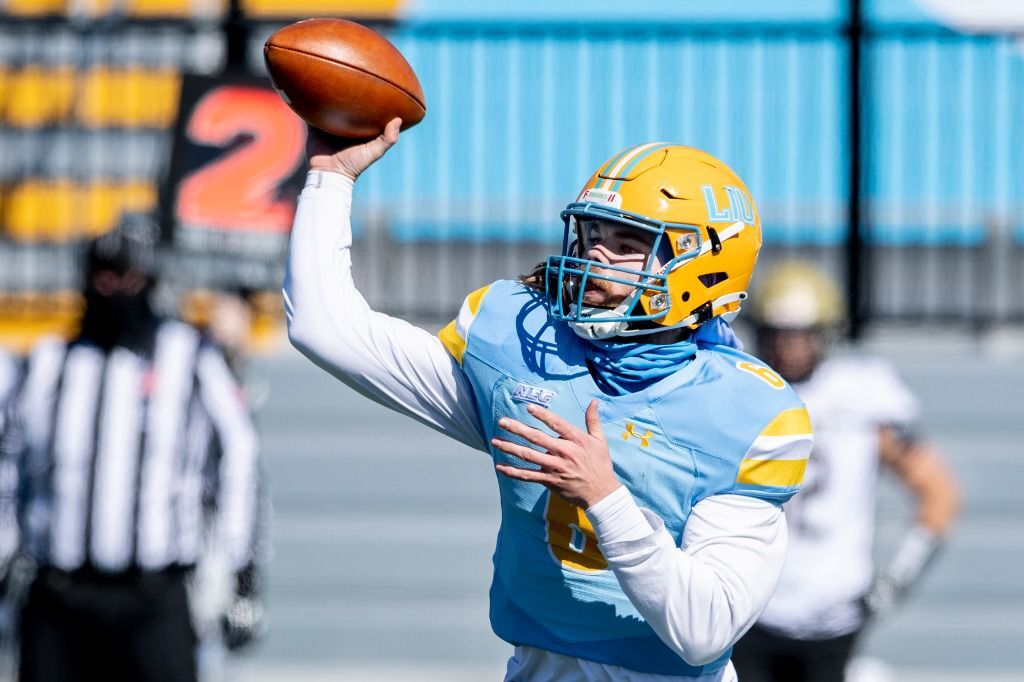 Righetti grad Conor Regan throws during Sunday's Long Island University game against Bryant. He threw for 172 yards and a touchdown in the Sharks' win. 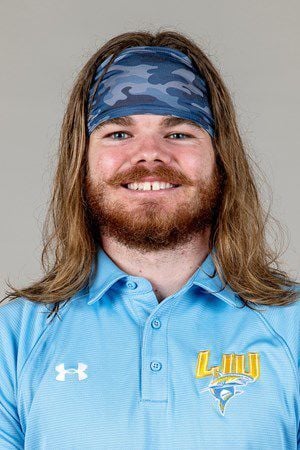 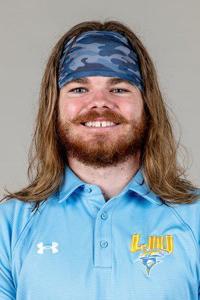 Righetti grad Conor Regan threw for 172 yards and a touchdown in Long Island's win over Bryant on Sunday.

Righetti grad Conor Regan throws during Sunday's Long Island University game against Bryant. He threw for 172 yards and a touchdown in the Sharks' win.

Righetti grad Conor Regan threw for 172 yards and a touchdown in Long Island's win over Bryant on Sunday.

Conor Regan, a 2015 graduate of Righetti High, is now a grad transfer at Long Island University in New York.

The former Warrior quarterback started for the Sharks in their season-opening game against Bryant on Sunday and led the team to a win.

The 6-foot-3 signal-caller was solid in the win, completing 18 of 24 passes for 172 yards and one touchdown. He didn't throw an interception.

Long Island held Bryant to just 263 yards of total offense as the Sharks won 24-19 at Bethpage Federal Credit Union Stadium in New York. The win marks the first victory for LIU since transitioning to Division I competition at the beginning of the 2019 season.

Regan spent some time at Ventura College after graduating from Righetti in 2015. He then transferred to Northern Colorado in the Big Sky Conference and won the starting job there for a time.

He then entered the transfer portal and was looking for a spot before landing with LIU last year.

On Sunday, Regan completed nine passes to receiver Tosin Oyekanmi for 57 yards, while Davon Wells pulled down a 31-yard touchdown pass in the first half.

Regan earned his degree from Northern Colorado, an FCS school in the Big Sky Conference, and was there for three years. He spent two years at Ventura College.

Regan red-shirted at Ventura his freshman year and red-shirted the 2018 season at Northern Colorado.

"So I got six years to play four,” seasons of football, Regan said.

Regan played in four games in 2018 at Northern Colorado. He started in two, and in both of those starts, against UC Davis and Portland State, he eclipsed 350 yards passing.

Regan threw for a total of 981 yards and five touchdowns that year. He was the backup quarterback in 2019, playing in 10 games. Regan completed 14 passes for 124 yards.

In 2017, Regan completed 91 of 182 passes for 1,305 yards, 10 touchdowns and six interceptions. He also rushed for a touchdown that season. He threw for over 300 yards against Cal Poly and threw for 392 yards against South Utah.

Regan graduated from Righetti in 2015. In his senior season there, he threw for over 1,700 yards and 12 touchdowns. He also threw 12 touchdowns in his junior season.

LIU is scheduled to play Sacred Heart University Sunday in Fairfield, Connecticut. The game is set to be aired on ESPN3.