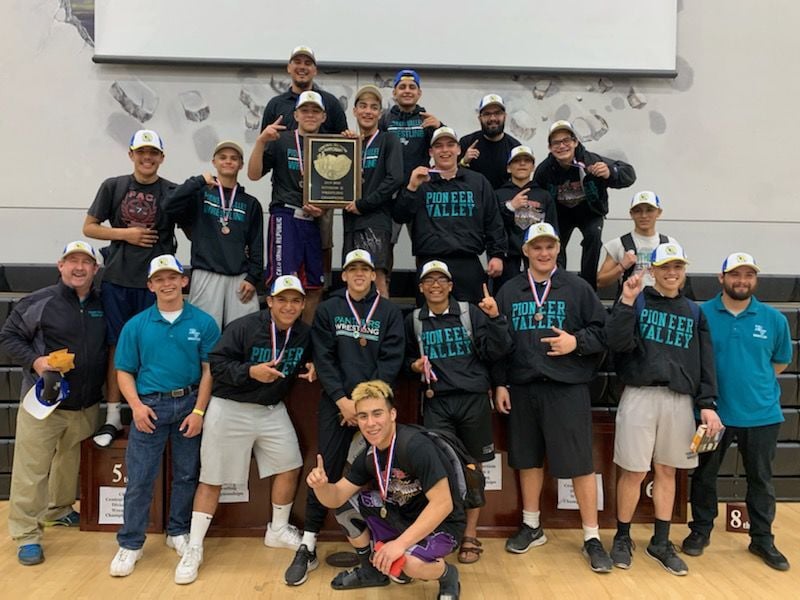 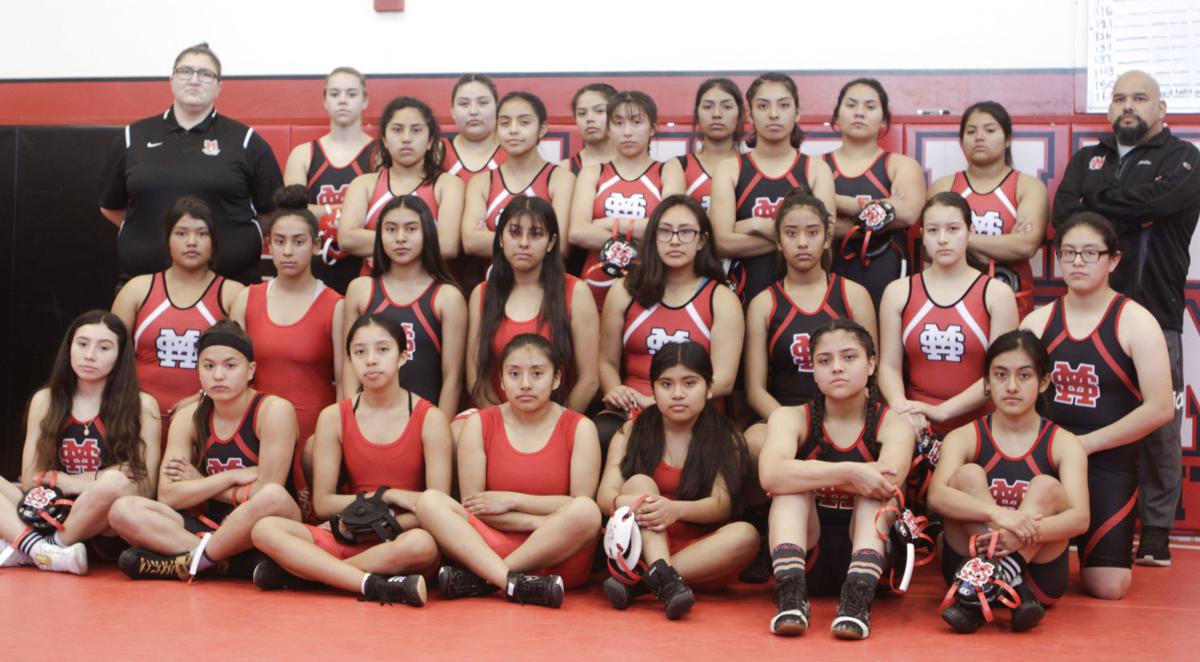 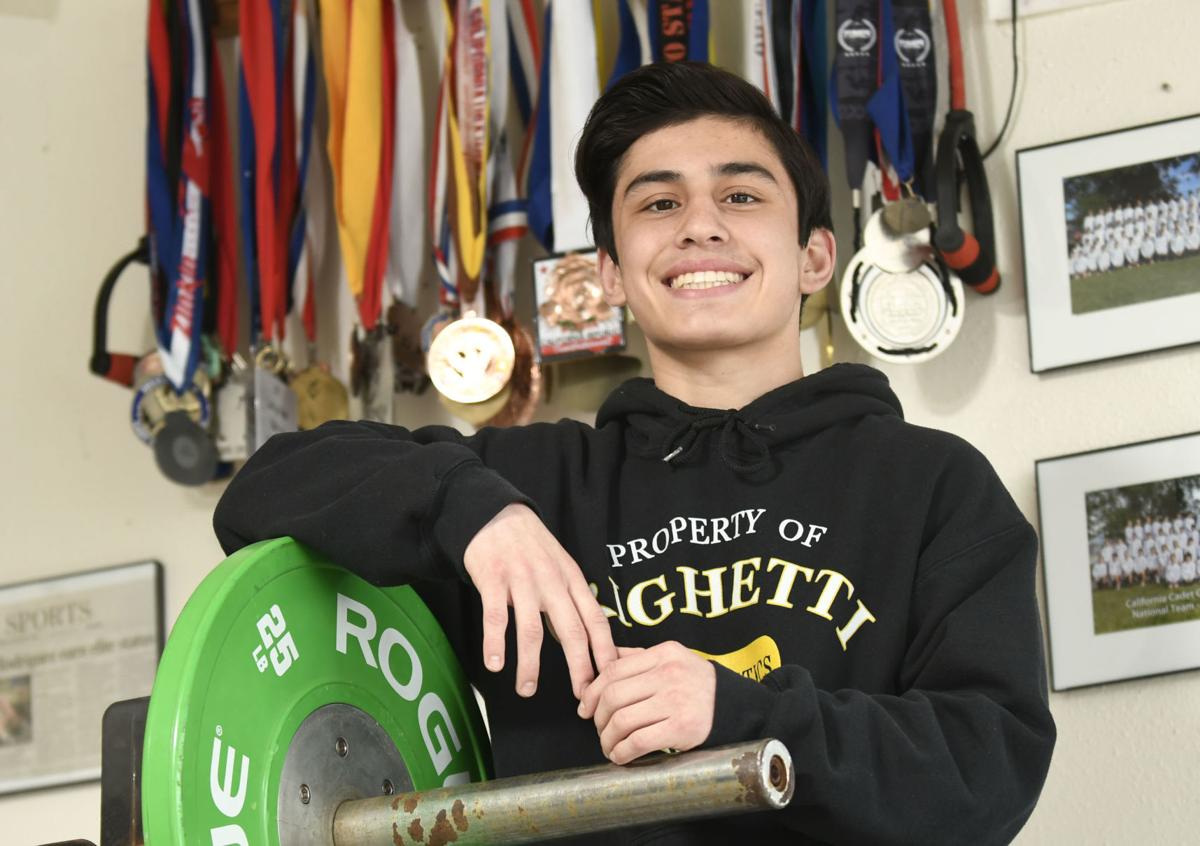 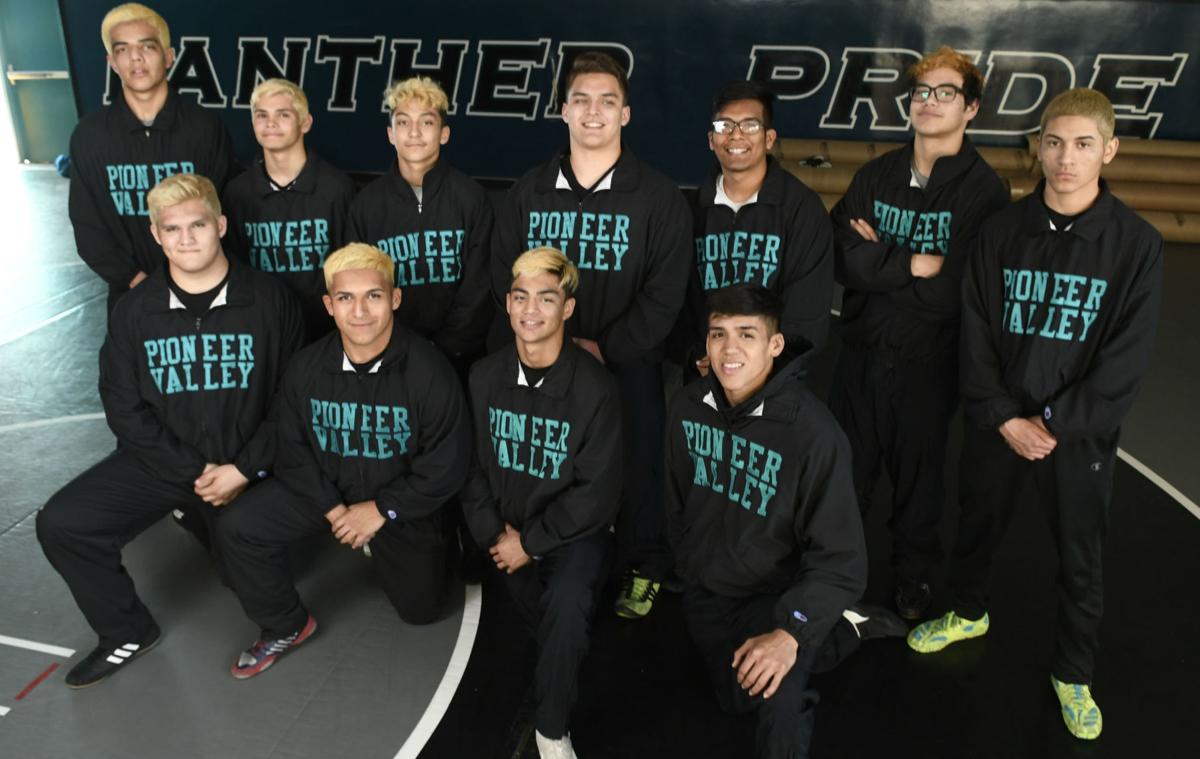 Central Coast wrestlers showed off their depth in 2019. They did the same thing in 2020.

By the time the 2020 wrestling campaign was over, the Central Coast had one state semifinalist, two CIF Central Section championship teams and several state tournament qualifiers.

No other sport on the Central Coast had that kind of depth in the 2019-20 school year.

She said she has long been interested in the medical field , and the interest stems from her mother. Arsenia Carandang works as a nurse at the Veterans Administration Clinic in Santa Maria and at Santa Ynez Cottage Hospital.

Carandang said she is leaning toward pursuing a career as an OB/GYN.

Spring sports 2020 were truncated statewide because of the COVID-19 pandemic. Schools closed statewide in March.

On April 3, the CIF state office formally announced the cancellation of all spring sports post-season events. The spring sports season had come to a de facto end weeks earlier.

"This is the first time this year that we've had all those 14 guys (at the Division 2 championship meet) in the lineup," Olson said some days afterward.

The sports staff at the Santa Maria Times, Lompoc Record and Santa Ynez Valley News is looking for the top football player from Northern Santa…

Ridgeview edged Santa Maria for the team title at an invitational Santa Maria hosted early in the season. At the Masters meet, "We had all our starters," said Santa Maria coach Jose Torres.

Meanwhile Righetti, the 2019 Central Section Division 2 champion, advanced 10 wrestlers to the Masters Meet in 2020. The Warriors competed in Division 1 in the 2019-20 campaign.

Santa Maria's girls wrestling squad had a huge year. The Saints took the Central Coast Athletic Association championship for the first girls league title in school history then followed that up with the Masters win.

The program will comprise of two groups of children: 17-14 years of age and children 13 years and under.