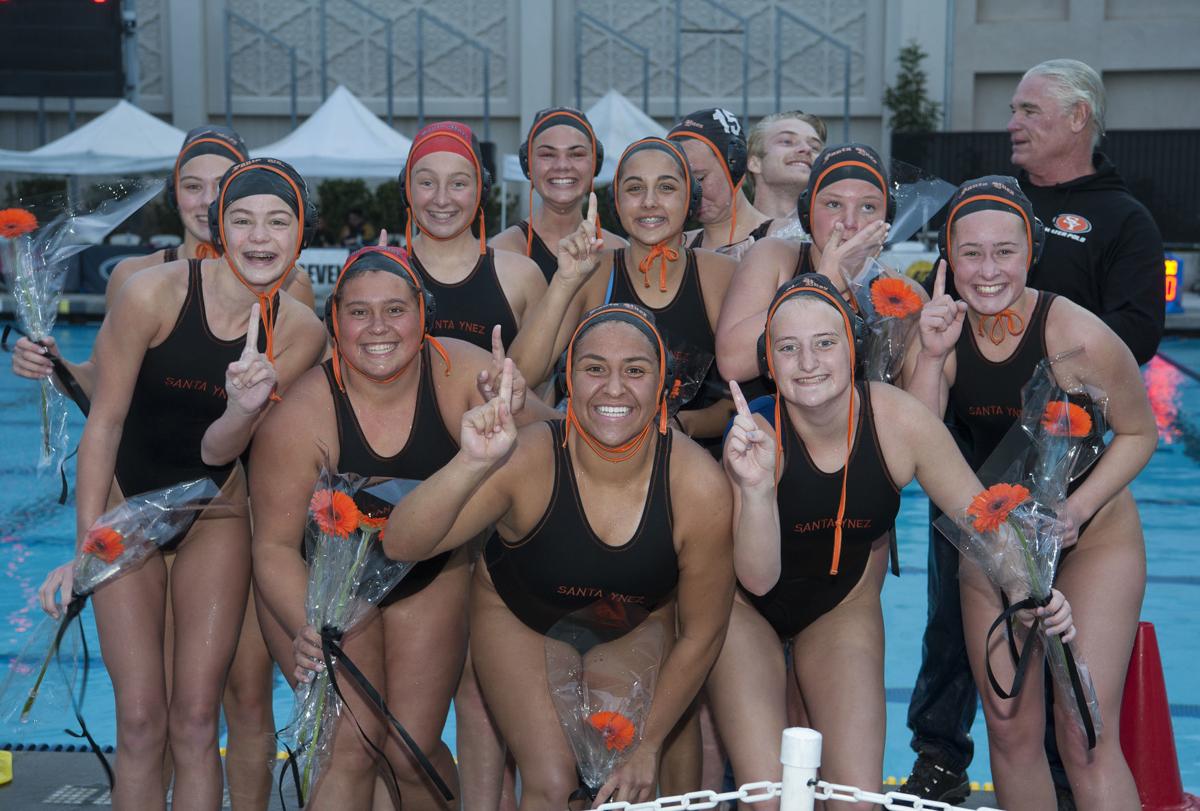 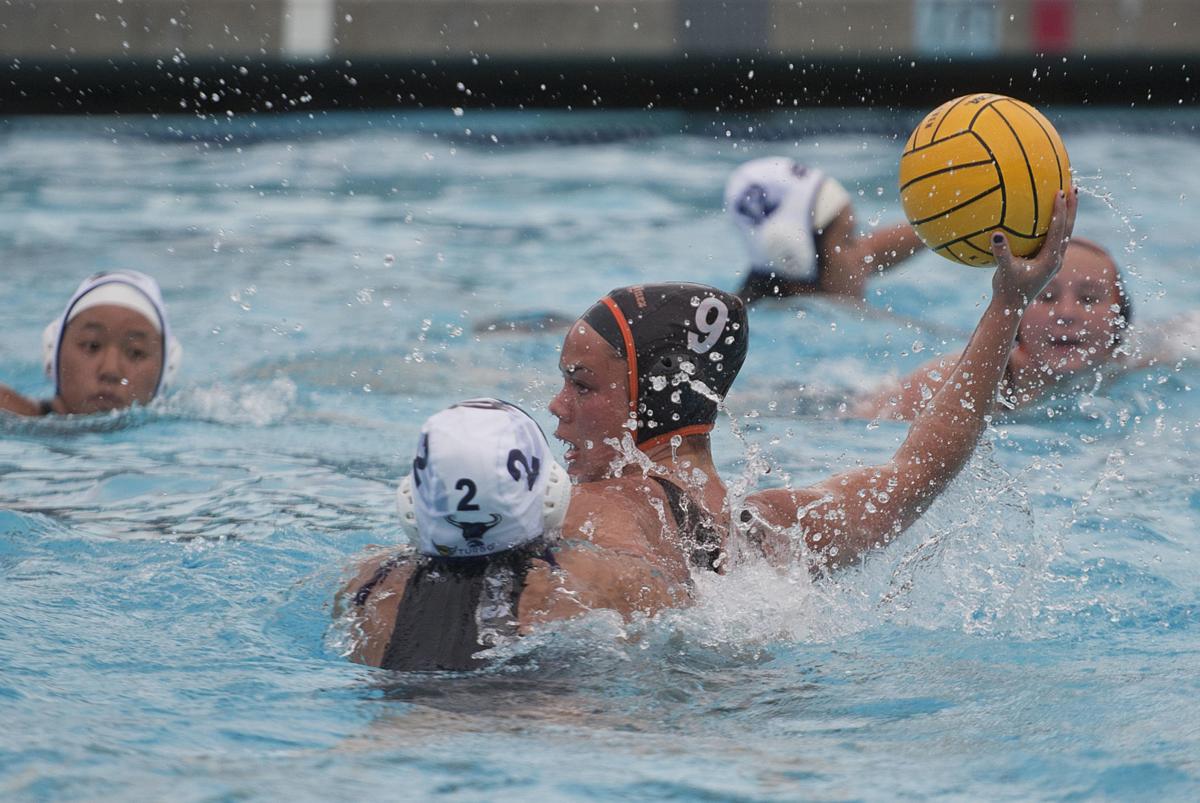 The score was tied at the 2:34 mark of the second overtime period of this 2017 title game when Santa Ynez freshman Emily Cunningham uncorked a shot.

She thought it had no shot of going in.

The shot did go in, however, caroming high off Diamond Bar goalkeeper Hannah Murray’s hands and into the net for the winning goal in this CIF Southern Section Division 7 girls water polo championship game at the Woollett Center in Irvine.

With their 8-6 win over the Brahmas, the Pirates earned the first sectional girls water polo championship in school history. Santa Ynez finished 20-10.

“After I shot the ball, I thought it had no chance,” said Cunningham. “When it hit (Murray’s) hands, I thought it was bouncing right back out.

“I’m just so grateful it went in.”

The game was tied 6-6 after regulation and the first of the two three-minute overtime periods.

After Cunningham scored the eventual winning goal, the Pirates were content to drain the shot clock, dump the ball and drop back on defense. With nine seconds left, Santa Ynez goalkeeper Olivia Sparkes got her hands on Madeline St. Pierre’s shot and knocked it against the top post.

Sparkes retrieved the ball in front of the net and got it to Teghan Miller. Miller passed to an uncovered Allison Alderete. Alderete scored an insurance goal with one second left.

Santa Ynez’s Annie Ackert knocked the ball out of Diamond Bar’s Phoebe Tsui’s hand as Tsui was setting up for a shot with one second left in the first overtime.

The Brahmas led 6-3 at the 2:07 mark of the second quarter thanks to three goals by Ashley Yoo in first quarter and three by Tsui in the second. Santa Ynez shut Diamond Bar out the rest of the way.

Ackert scored two goals and was named one of the Players of the Game for Santa Ynez, along with Sparkes who earned an award as the Winning Goalkeeper.

Down 6-4 at halftime,  the Pirates changed their defense and the move paid off.

“We played tighter defense on those two talented girls (Yoo and Tsui) down low,” said Cunningham.

The Pirates caught some breaks in the fourth quarter of regulation. Isabel Cambiaso missed a wide open shot for the Brahmas about two meters from the goal, and a good shot by Monique Yim hit the top post.

Colter Knight, the son of veteran Righetti High School water polo coach Rob Knight, was a driver and captain for a Righetti team that made a CIF Southern Sectional divisional final in 2013 and 2014, Colter Knight's senior year.

He continued his water polo career at UC Davis. Since then, he has followed his wine making career around the world.