It took Mary Rhodes and the Cabrillo Conquistadores a while to get warmed up but once they got rolling, the floodgates opened and there was no stopping them from sinking the Santa Ynez Pirates’ ship.

Kaiya Ogan and Jaime Anderson each scored twice with Carissa Krejdovsky scoring once.

Anastasia De Morris took over the net in the fourth quarter and blocked one shot.

Santa Ynez goalie Peyton Pratt had five blocks, one steal and one assist.

Krejdovsky got the Conqs on the scoreboard first with a goal from five meters out just over a minute into the game.

The teams battled back-and-forth with neither able to put up a good shot until, with 1:56 left in the quarter, Taye Luke was able throw the ball into the net to tie the score.

The Conqs found their rhythm in the second quarter, outscoring the Pirates 7-3 to take an 8-4 lead into the half.

Rhodes did most of the damage, scoring six times in the quarter.

“Mary is amazing, we all know that – even with two or three people guarding her,” said Santa Ynez coach Lisa Boyer. “But with Ally (Alderete, out with an injury) out today, Alexa really stepped up for us today, scoring three times. She sent in a couple really nice outside shots.”

“It was a very good game today. We played some really good team defense,” said Cabrillo coach Michael Lee. “We didn’t give them any clear runs to the net. Santa Ynez is a really good team and we had to play our best against them.”

Rhodes started the second quarter with a skip shot into the net from 5-meters out 36-seconds into the quarter.

She sent another, almost identical, skip shot in for a score at 4:18.

The Pirates’ Yacoub found the back of the net with a shot from 5-meters to cut the Conqs’ lead to 4-3.

But the Conqs then went on a 4-0 run to take control of the game.

Cal Poly swung for the fences.

Rhodes rifled a pass to Kierah James. With the defense collapsing on James, she sent the ball back to Rhodes who scored from 2-meters out.

Ogan then sent a high rainbow shot over Pratt from well beyond the 5-meter mark.

Rhodes was fouled as she tried to shoot and scored from 5-meters on the penalty shot.

Rhodes and James then repeated the give-and-go with Rhodes scoring the Conqs’ seventh goal with 1:35 left in the half.

Three goals were scored in the final minute of the half.

Pratt blocked Ogan’s shot but Rhodes was there for the rebound and putback and, with 15 seconds until halftime, Taye Luke scored for the Pirates, making the score 8-4 in favor of the Conqs at the half.

Rhodes opened the second half with a goal on a penalty shot 21-seconds into the third quarter and followed that with a shot from directly out front 30-seconds later for a 10-4 lead, putting the game out of reach.

“The girls did a really good job. When they started to double team Mary, the other girls stepped up,” said Lee. “Mary is obviously our centerpiece but she got a lot of help from her teammates.”

Before the end of the quarter, Rhodes scored on her third penalty shot and Anderson scored twice for the Conqs.

Mazza and Yacoub also scored in the third which ended with Cabrillo leading 13-6.

Yacoub opened the fourth with her third goal.

Rhodes and Ogan scored the Conqs final goals and Kylie Luke got the game’s final score with 40-seconds left in the fourth.

“I’m proud of my girls,” said Boyer. “We only had one sub today and the girls really stayed together, stayed positive. They did their best and played hard to the end.”

Although the teams are both members of the Channel League, this was a non-league game.

“We play them three times this year,” said Boyer. “But only the third game is a league game.”

The unusual non-league matchup came about because many of the teams’ traditional opponents moved over to the CIF Central Section last year and in the Central Section, both the girls and boys play water polo as a fall sport, which leaves the CIF Southern Section teams with a shortage of opponents unless they are willing to drive long distances to Ventura County and beyond for preseason games.

Santa Ynez (7-4) is back in the pool Thursday when the Pirates host the Carpinteria Warriors.

Cabrillo (5-5) is off until next Tuesday when it faces Lompoc at the LAC.

The Santa Ynez Pirates shut out the Arroyo Grande Eagles in a non-league match in Santa Ynez.

Bryan Garcia scored off an Erik Guerrero pass in the 11th minute to put the Pirates on the scoreboard.

In the 68th minute, Nico Rocha scored to make the score 2-0. The assist going to Diego Reynoso.

Ricky Romero scored the Pirates' final goal in the 77th minute off a pass from Deklan Pollenz.

Edgar Guerrero had three saves in the Santa Ynez goal.

Santa Ynez (3-1) is off until next Tuesday when it hosts Santa Maria.

As 2020 draws closer, we are taking a look back at our top stories of 2019. In this collection reporter Elliott Stern chooses the top five stories that he wrote during the year. Follow more of Elliott's work on SantaMariaTimes.com, and sign up for a News+ membership to support the work of local journalists in your community.

Santa Ynez senior Quincy Valle is the football team's kicker. She is also the first SYHS football player to be voted Homecoming Queen.

Professional BMX racer Jake Peebles came to town to teach the next generation of BMX racers how to succeed on the track.

Kayla Kling finds a home on the Cabrillo tennis courts

Cabrillo High's Kayla Kling comes from an Air Force family. She has found a home on the Cabrillo tennis courts.

Santa Ynez High head football coach Josh McClurg and 10 of his assistant coaches are all SYHS grads and former players.

The Santa Ynez Pirates turned the tables on the Cabrillo Conquistadores in Thursday’s girls water polo match at Santa Ynez High. "I'm here to see us get a big win," said Santa Ynez Athletic Director Ashley Coelho. "I'm not leaving until I see us win." 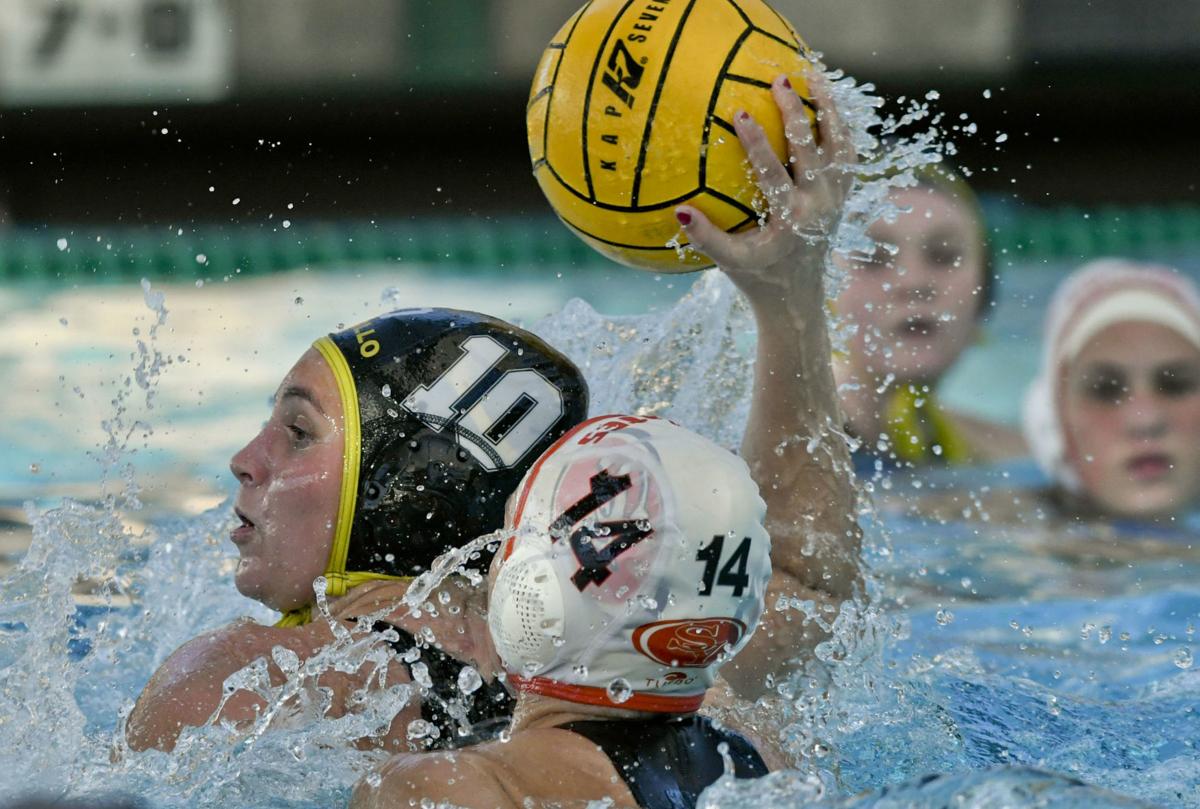 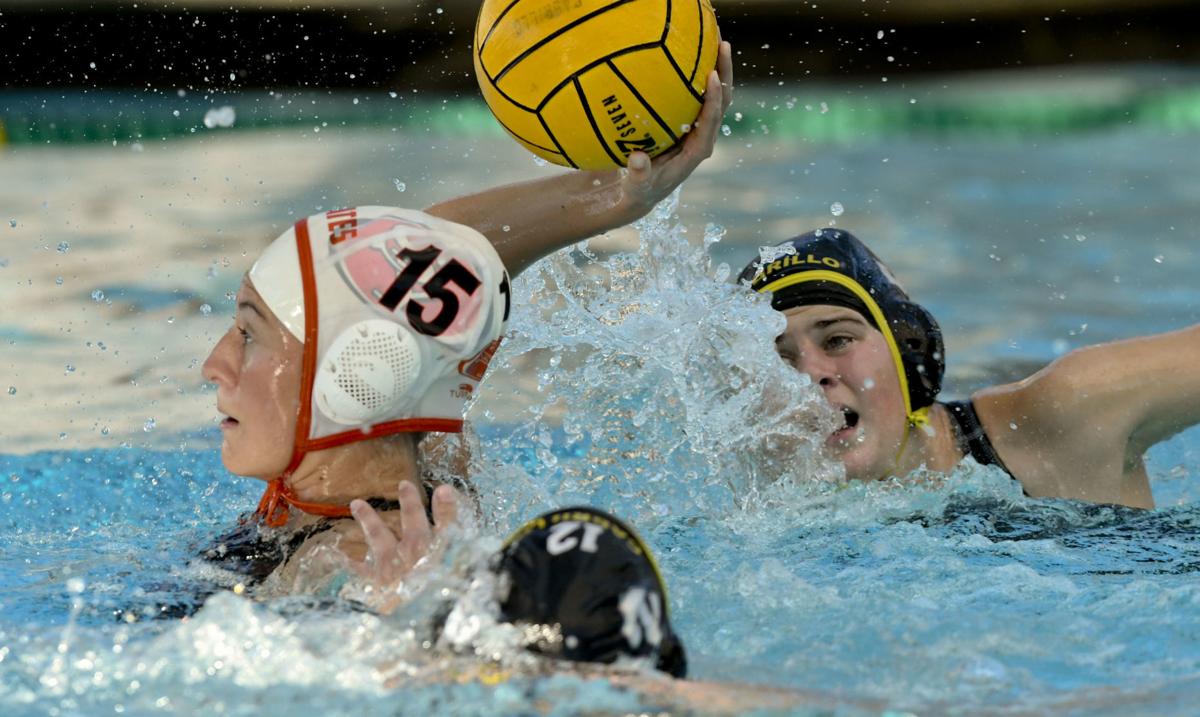 Santa Ynez's Taye Luke (15) scores past Cabrillo during a girls water polo game at the Lompoc Aquatic Center on Dec. 11, 2019. 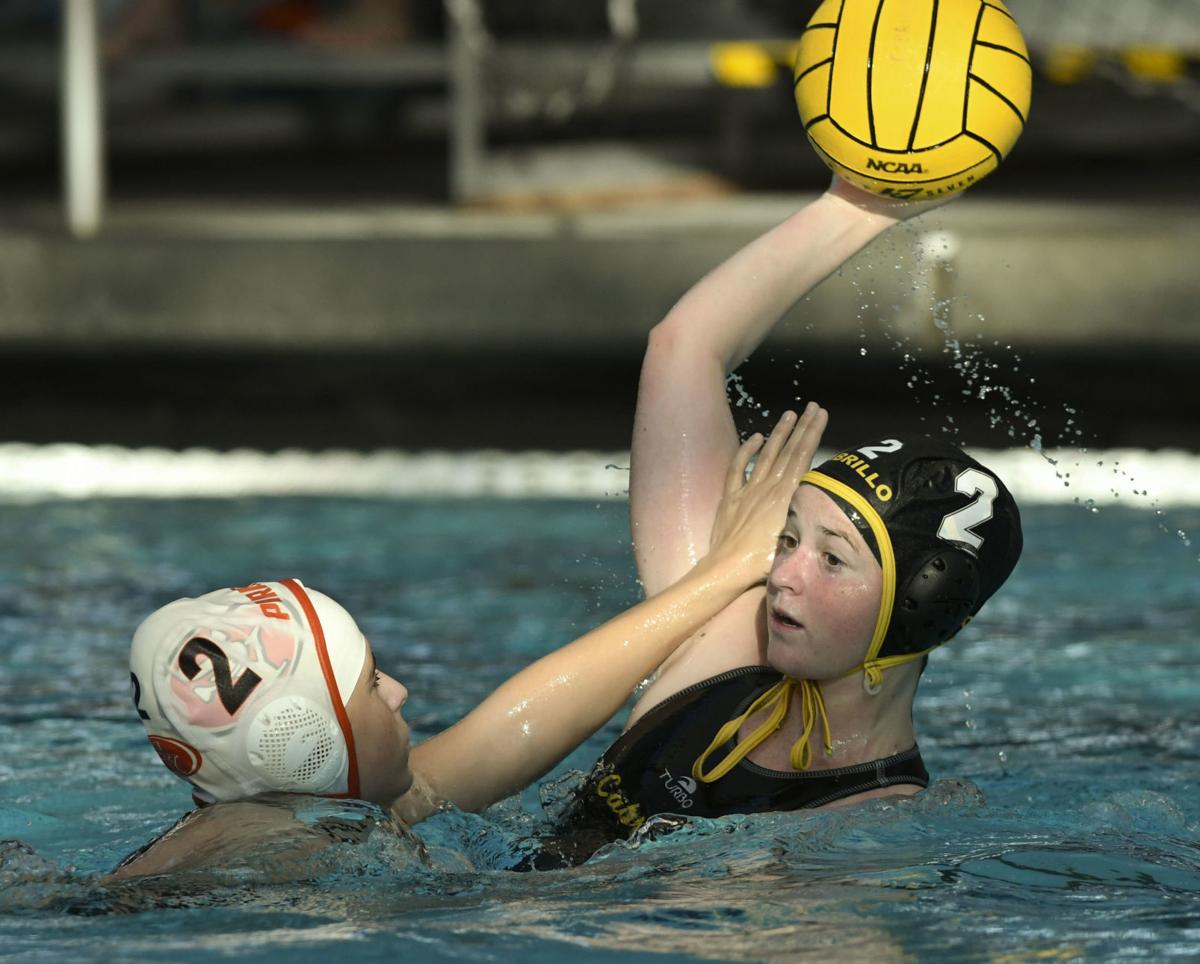 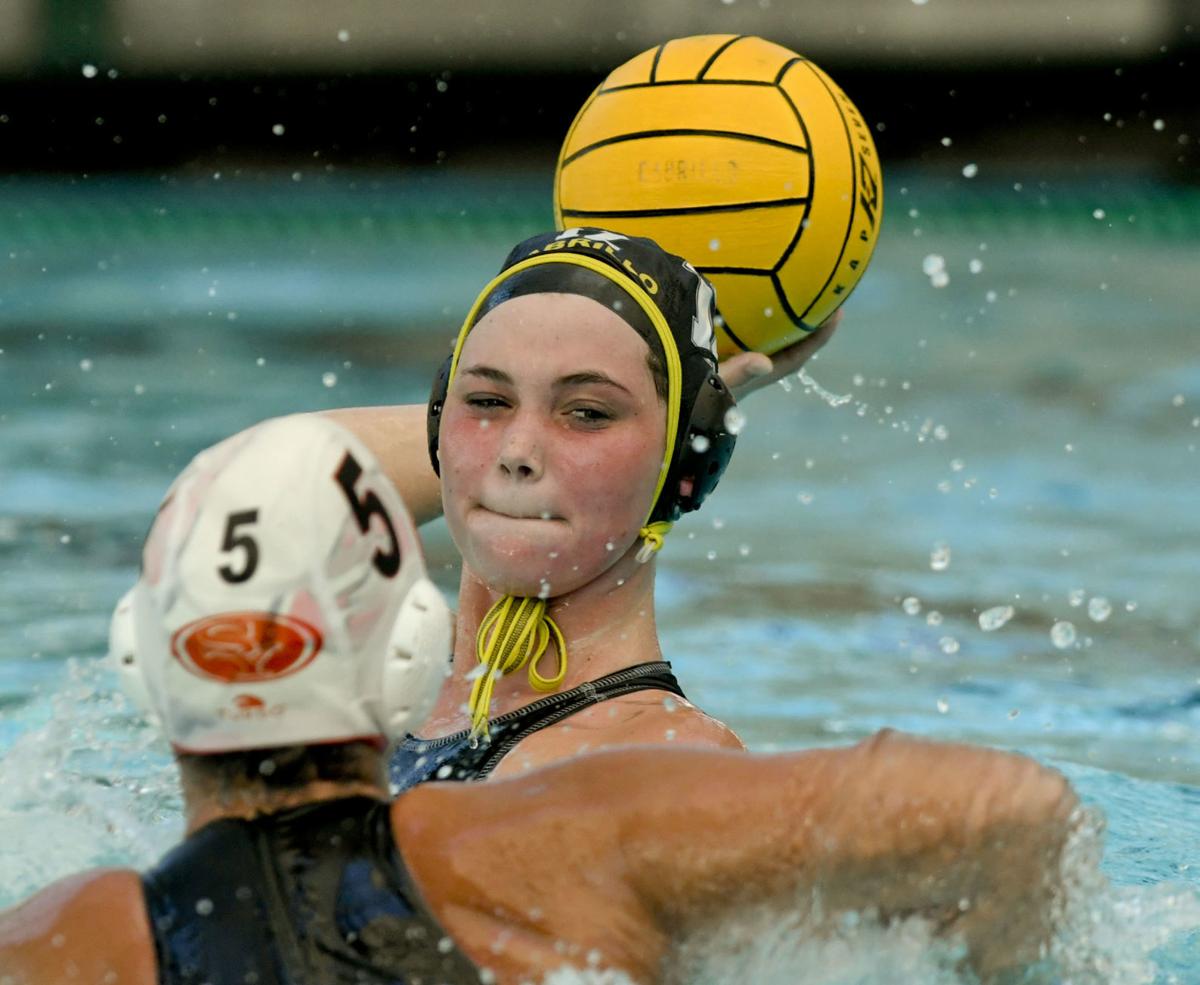