The St. Joseph Knights won the first half.

The Spartans scored three goals in the second half on their way to a 3-1 victory over the Knights in an Ocean League boys soccer match Thursday night at St. Joseph’s Jay Will Stadium.

“We told the boys at halftime that they needed to be more aggressive, play tougher,” said Orcutt Academy co-head coach Rick Lucca.

“The boys came to life in the second half,” said Orcutt Academy co-head coach Mark McLoughlin. “We made some changes to tighten up our defense, added more pressure up top and it worked.”

“I’m proud of my boys,” said St. Joseph coach Alexander Spence. “We had to bring up a couple boys from the junior varsity and we had a number of the boys playing different roles. They did their best. It just didn’t work out.”

There was a lot of action as the teams battled back and forth all night — there just wasn’t a lot of scoring.

The Spartans were the more aggressive team from the start, playing most of the first half in the St. Joseph end.

In the 30th minute, it appeared as though Orcutt Academy broke through for the game’s first goal but the shot was disallowed because the Spartans were offside.

The Knights made the most of just their shot on goal, scoring in the 36th minute after Jackson Stahl was awarded a free kick.

Stahl’s shot bounced off the right post. Teammate Oscar Nol was there for the rebound and sent the ball past Spartans’ goalkeeper Anthony Olsen for the only score of the half.

The goal gave the momentum to the Knights.

But it didn’t last because after the break, it was all Spartans.

Jacob Takaoka tied the game, scoring on a penalty kick in the 56th minute.

The Spartans grabbed the lead when Daniel Griffith found Oscar Corral in a crowd. Corral managed to get off a shot that went into the net in the 76th minute.

And with just under two minutes left in the game, Takaoka scored an insurance goal off a Shayden Ryan assist.

“We didn’t get our defense settled down,” said Spence. “In the second half, we had several really good chances to score but we couldn’t get the ball into the net.”

In the first half, Orcutt Academy keeper Robert Young blocked two shots. Anthony Olsen took over in the second half and turned away seven St. Joseph shots.

St. Joseph next heads to the Garces Memorial Tournament in Bakersfield for one game Friday and two on Saturday.

Orcutt Academy is scheduled to host Mission Prep Tuesday at the Rice Ranch fields. That game depends on the condition of the playing field. An earlier game against Morro Bay had to be postponed because the field was unplayable.

“It was a big win for us, we needed it,” said Santa Ynez coach Rob Cantrell.

Bella Medina and Kimberly Paulino knew where they wanted their tries to go in the penalty kicks phase Thursday night - high and over the goalkeeper’s head.

Neta Ofiaeli also had an unassisted goal, this one in the 28th minute, to put the Pirates up 2-0.

They made it 3-0 in the 35th minute when Giana Pecile converted a Jazz Feeley pass into a goal.

Late in the game, Amelia Villa scored in the 71st minute off a Heather Rennie assist.

The Pirates (2-1-1) head to Tustin High School Saturday for two games in the Newport Harbor Best of the West Tournament, the first game against Lakewood and the second against Tustin.

Freshman Landon Lassahn scored 11 points to lead the Santa Ynez Pirates to a victory over the Channel Islands Raiders in their opening game at the Fillmore Tournament.

Senior Tyler Rasmussen had a double-double, with 10 points and 10 rebounds.

“Tyler is starting to get into basketball shape and Landon handled the ball with confidence. He’s growing up right in front of our eyes,” said assistant coach Manny Molera. “Siggy Porter and Henry Allen played well for us underneath. 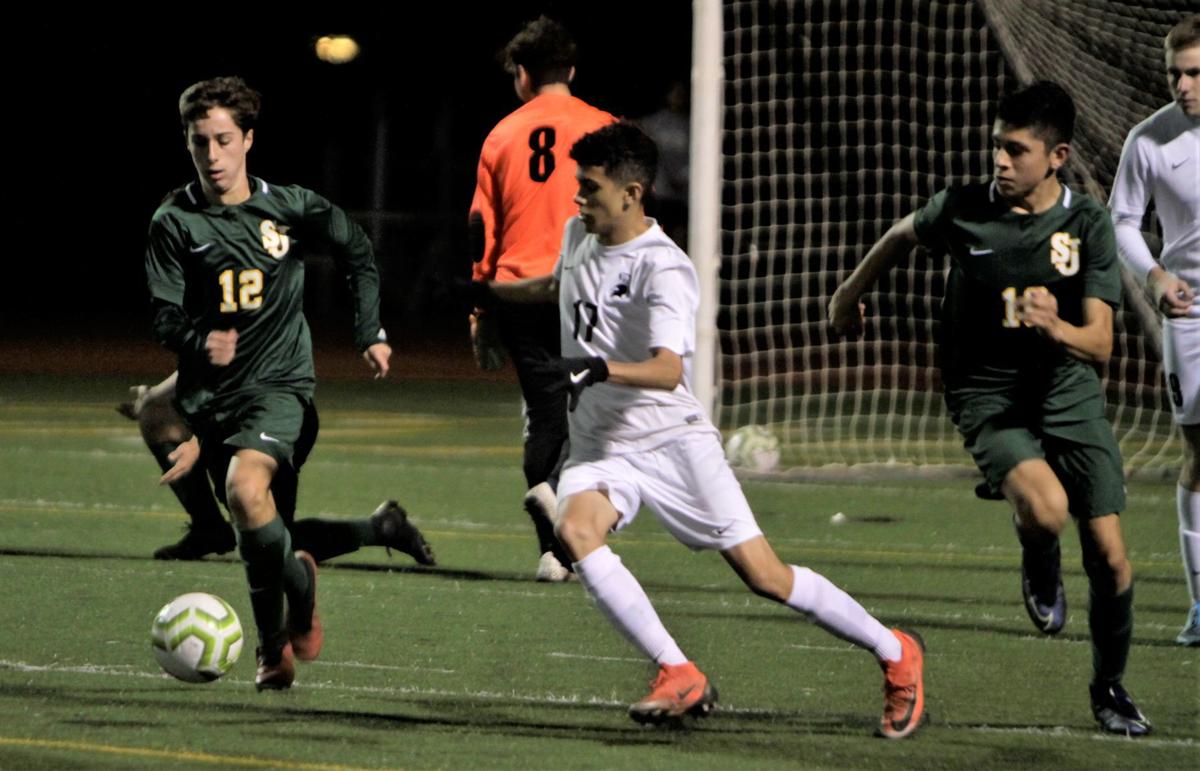 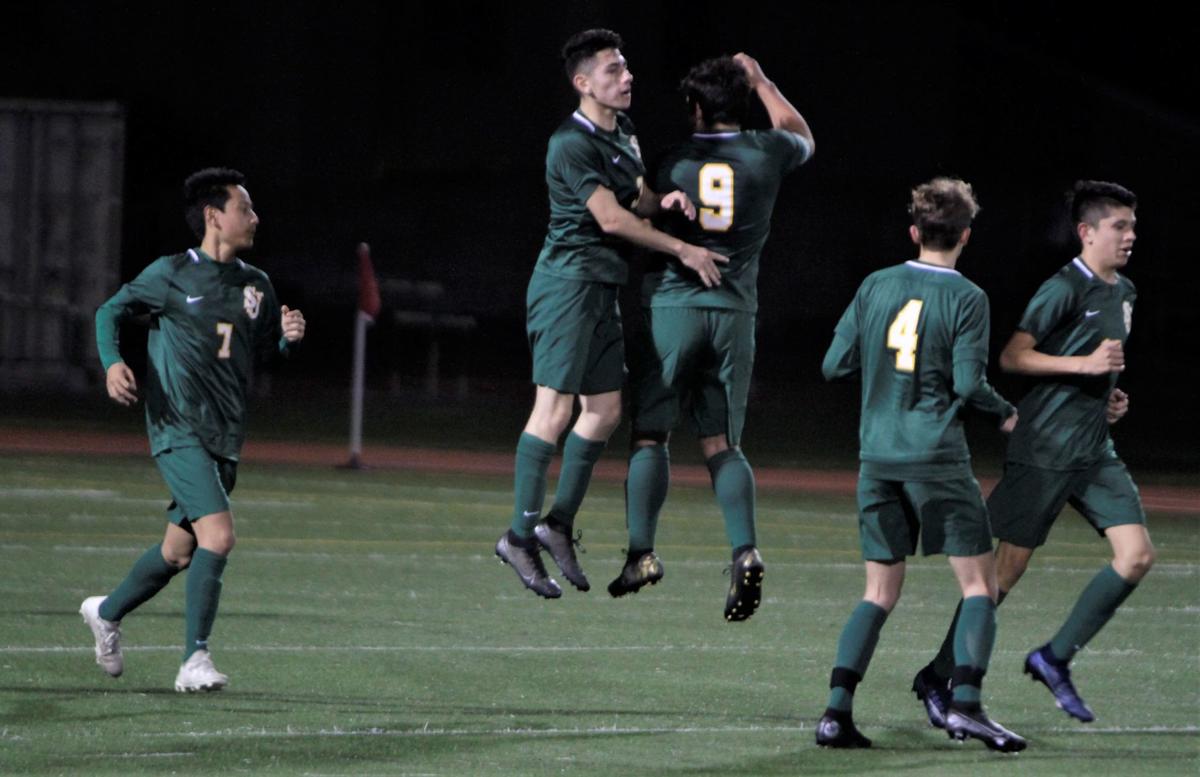 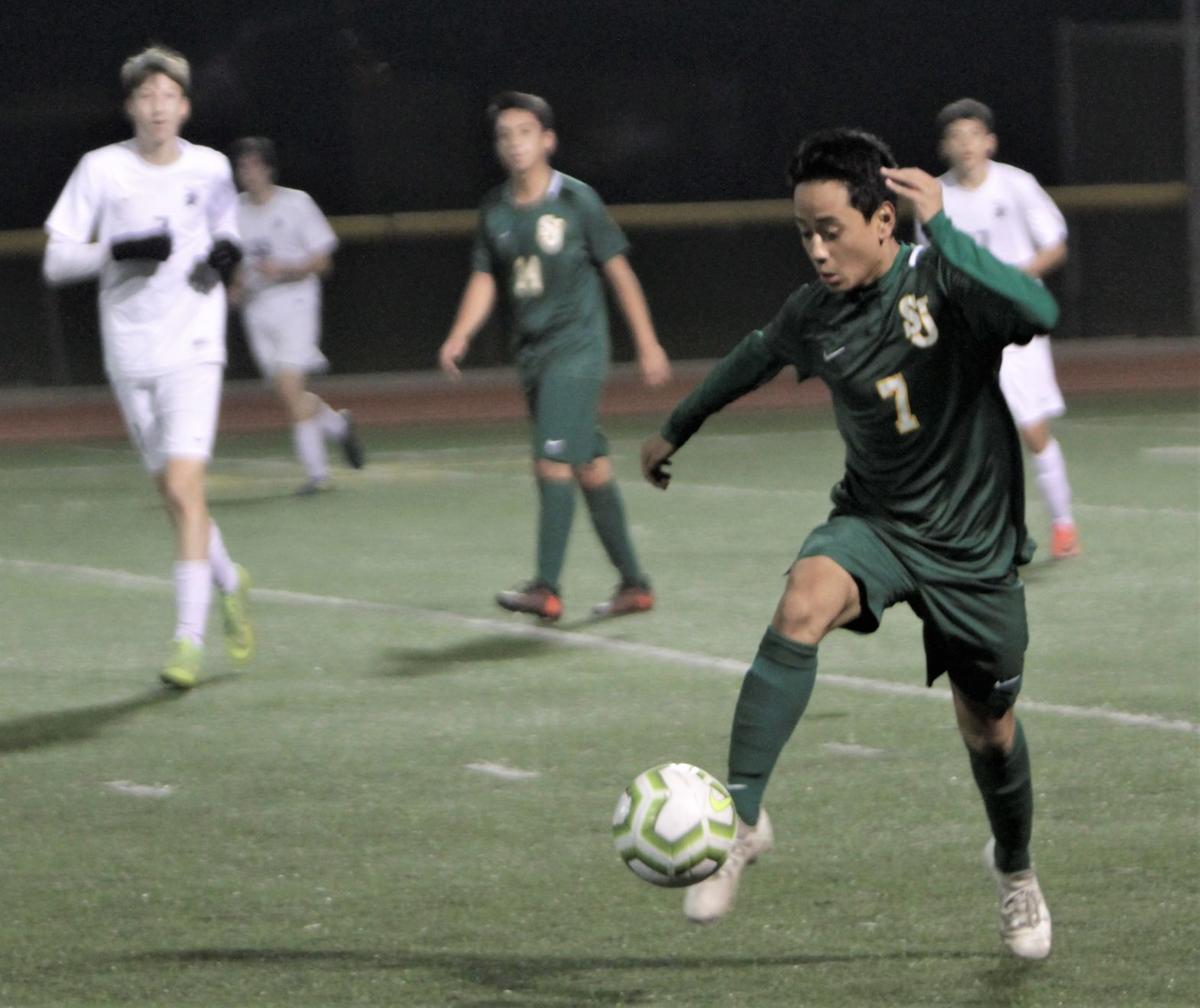 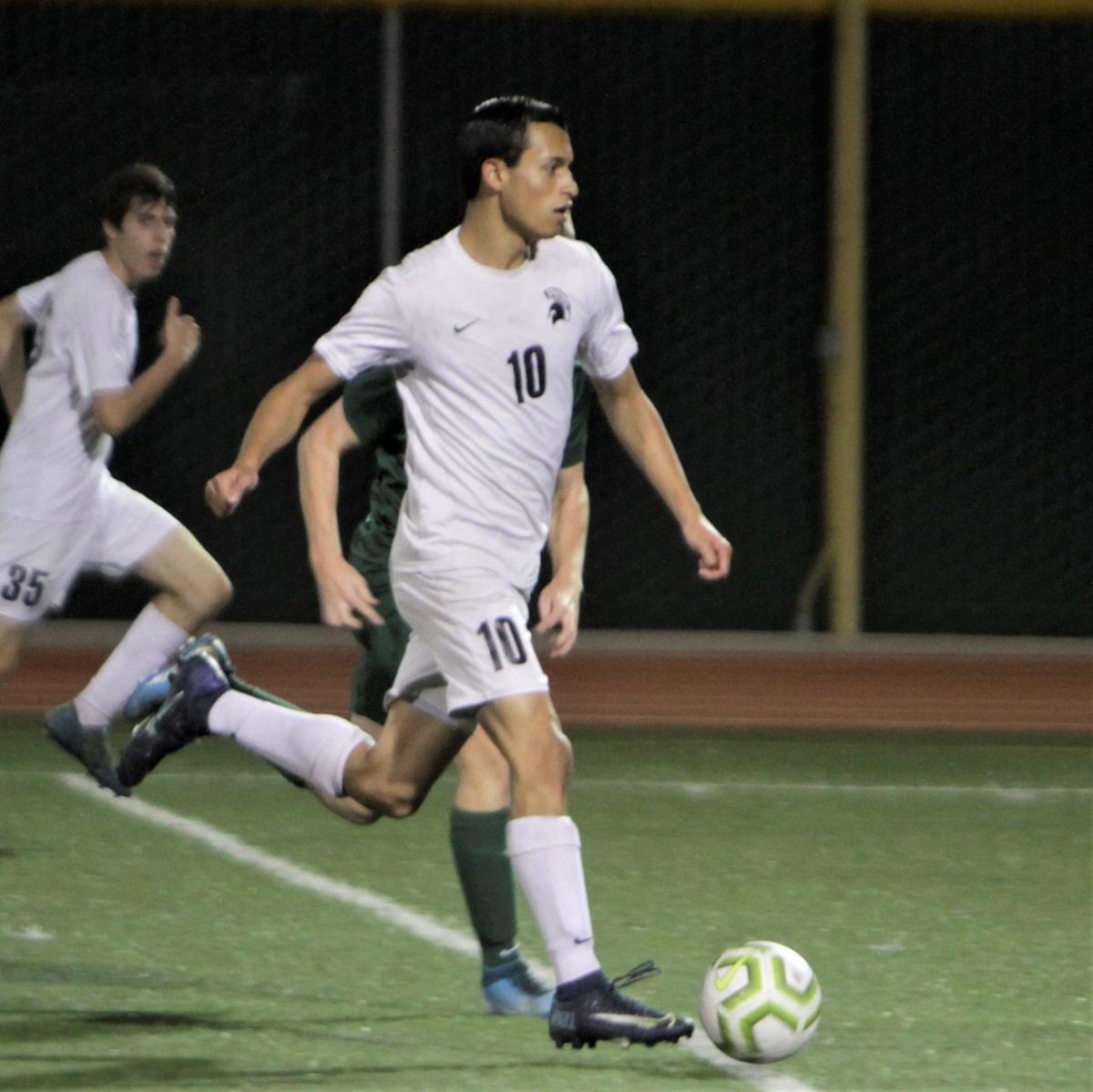