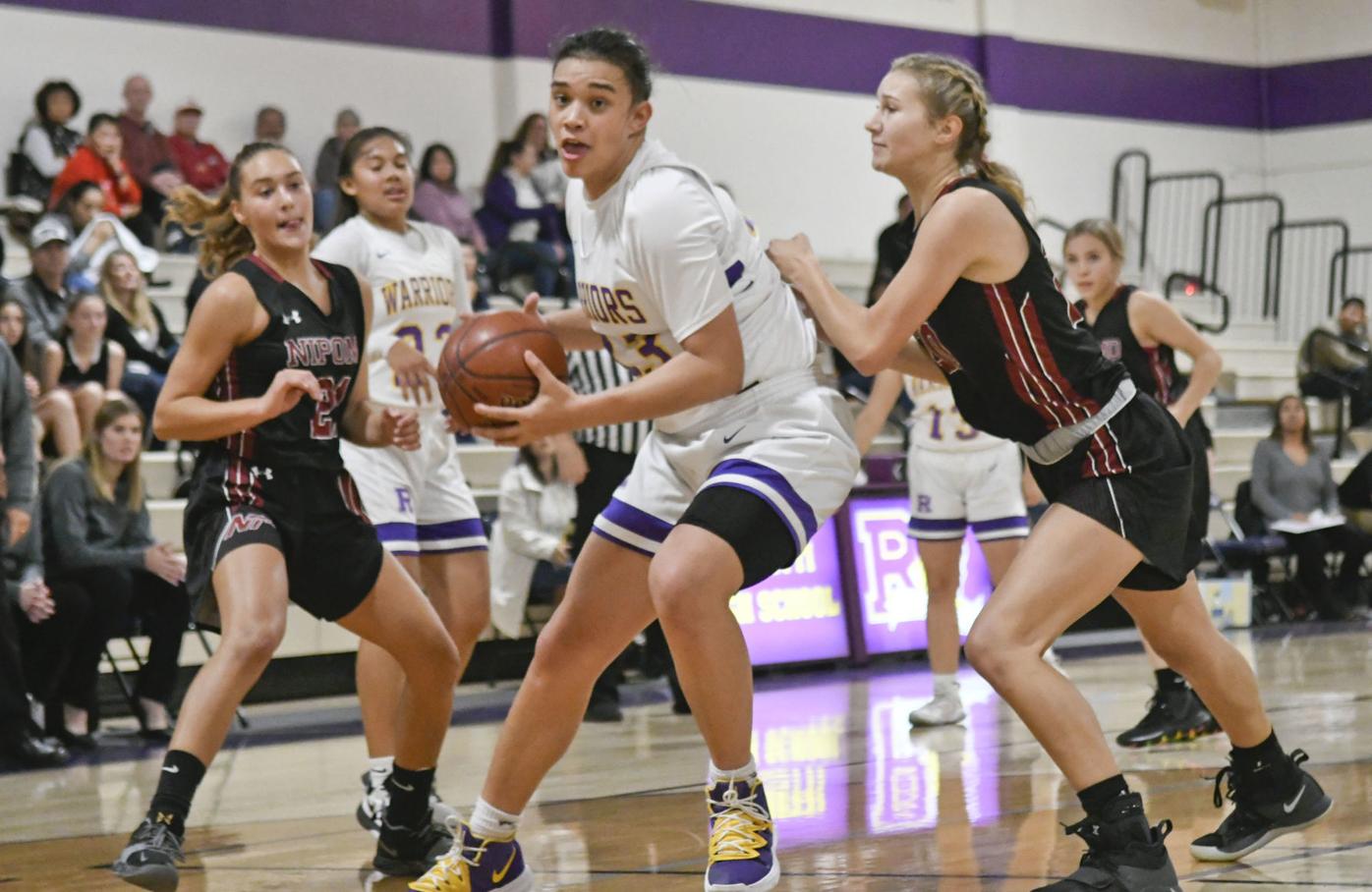 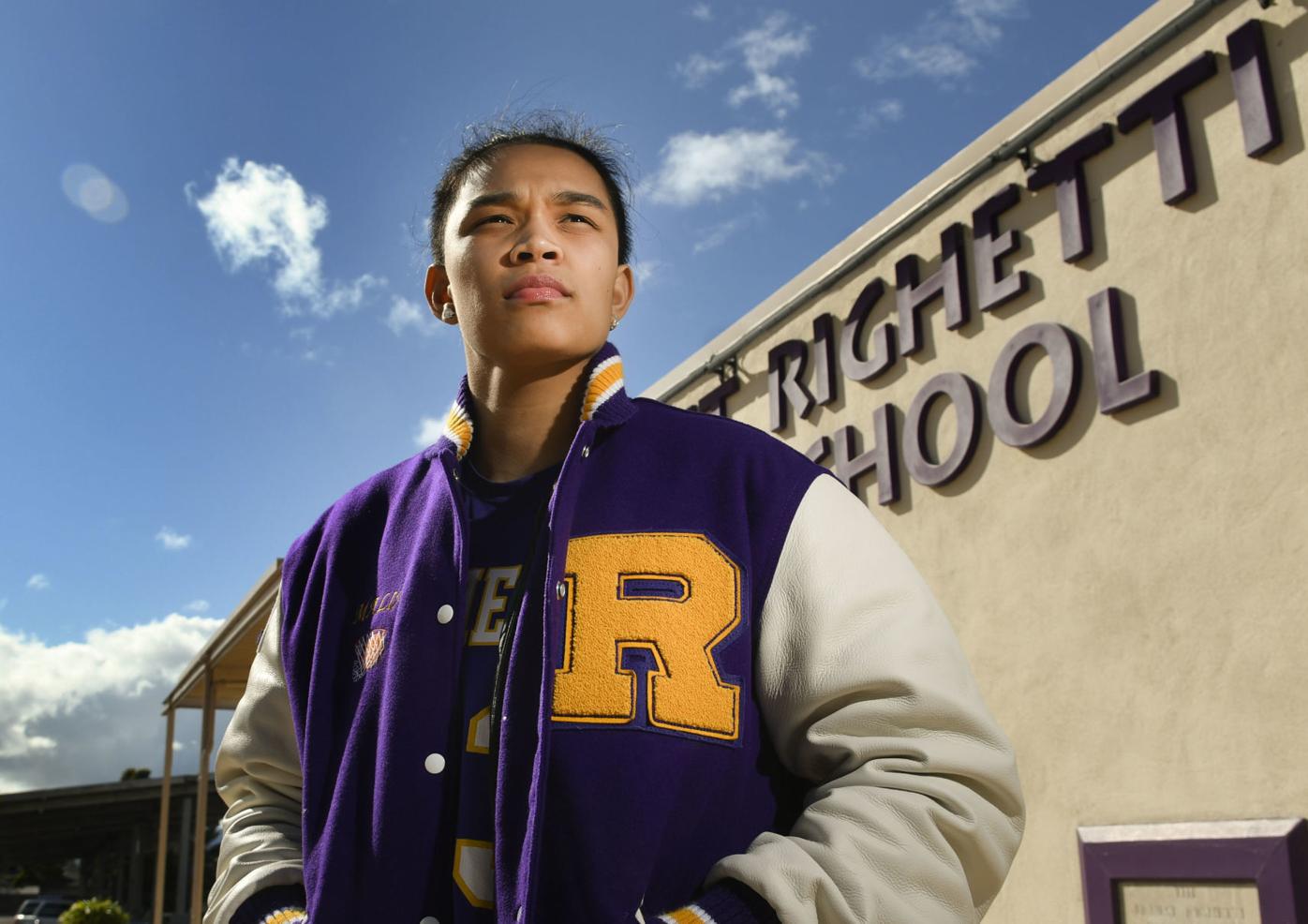 Righetti High School's Malia Cabigon, the reigning All-Area MVP, has been nominated for Athlete of the Week after scoring 59 points in three wins last week.

Righetti High School's Malia Cabigon, the reigning All-Area MVP, has been nominated for Athlete of the Week after scoring 59 points in three wins last week.

"After four years of thought and trying to figure out the next step after high school, I am finally ready to announce that I will be spending the next 1-2 years at Eastern Arizona College," Cabigon posted on Twitter. "Huge thank you to everyone who has supported and has been with me throughout the whole recruiting process and those who will continue to, I'm not done yet."

Araujo hopes to make US debut

The moment is nearly here.

On the roster for the U.S. is Lompoc native Julian Araujo, who has yet to make his debut for the USMNT.

The defender was called up to the senior team's roster for the match against El Salvador earlier this month.

Araujo has spent the last week training with the team in Florida. The move was not surprising but does have some intrigue for fans of the U.S. Araujo has also been courted by the Mexican national team, with whom Araujo could join under FIFA rules. Players who are born in one country but whose parents or grandparents are from another country could choose to play for either country, a situation Galaxy and U.S. teammate Efraín Álvarez also faces.

Both Araujo and Álvarez were called up last week. Even if Araujo or Álvarez play in Wednesday's friendly match they could still file a one-time switch waiver to represent a second nation. Álvarez has played for the Mexican youth team. Araujo has always been in the U.S. program.

Araujo was called up to the USMT for a similar training camp in January of 2020 but did not make an appearance in a match. The U.S. is scheduled to play El Salvador at 4:30 p.m. PST in Fort Lauderdale, Florida.

Araujo is a right back who plays professionally for the L.A. Galaxy. Araujo attended Lompoc High for two years, playing soccer and football at the school, before embarking on his pro soccer career.

Araujo attended the Barca Academy in Arizona for a year before signing with the LA Galaxy. He made his professional debut in April of 2019 as a 17-year-old.

Araujo was voted the Galaxy's 'Humanitarian of the Year' for his work supporting farmworkers in Lompoc and working with the United Farmworkers Foundation this season. He was also chosen as the club's 'Defender of the Year.'

Araujo started all 17 games he played for the Galaxy this year and scored his first professional goal. He also had three assists as he piled up 1,298 minutes on the pitch. Araujo is a quick and aggressive defender that was also used as a pushing winger for the Galaxy this year. He was in the top five in all of MLS with eight total cards, six yellow and two red.

The USMNT will begin World Cup qualifications in September. The World Cup is scheduled to be held in 2022 in Qatar.