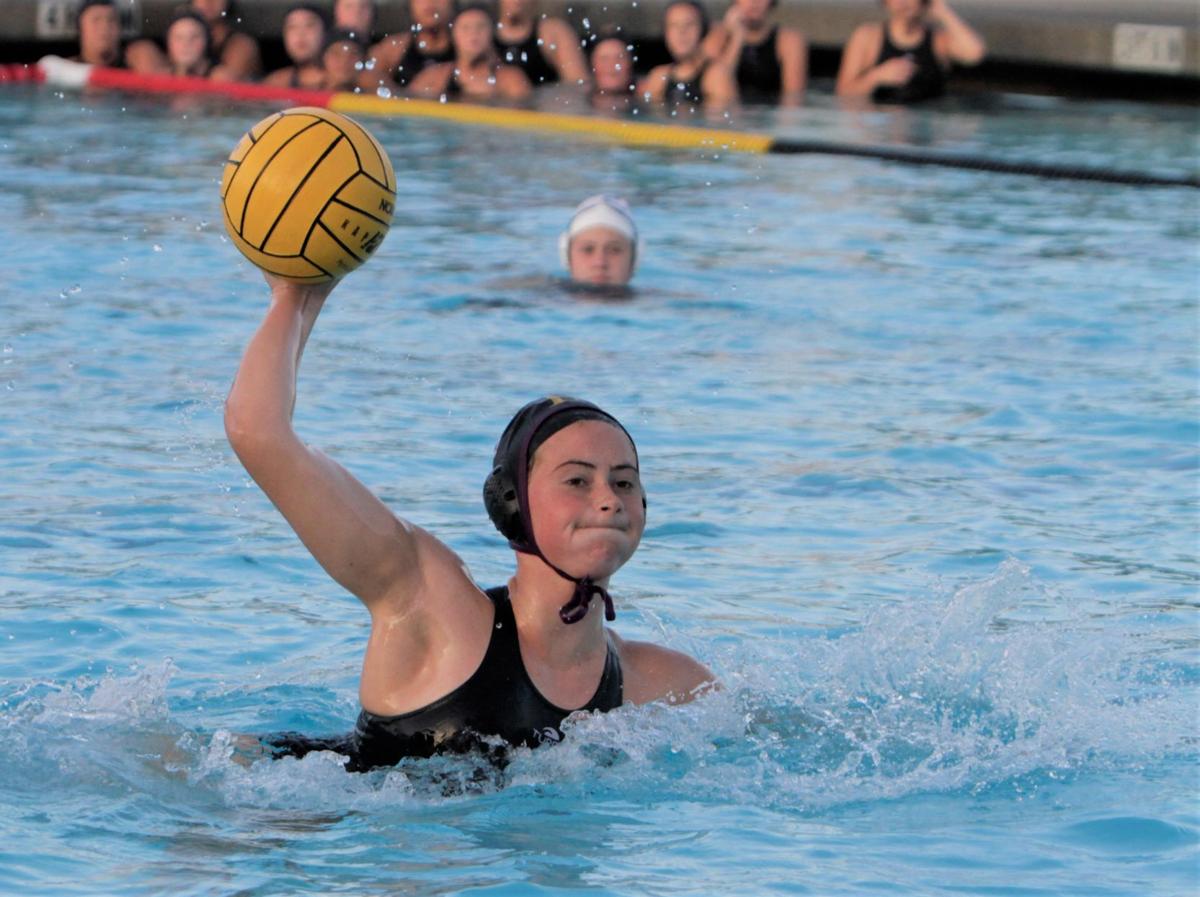 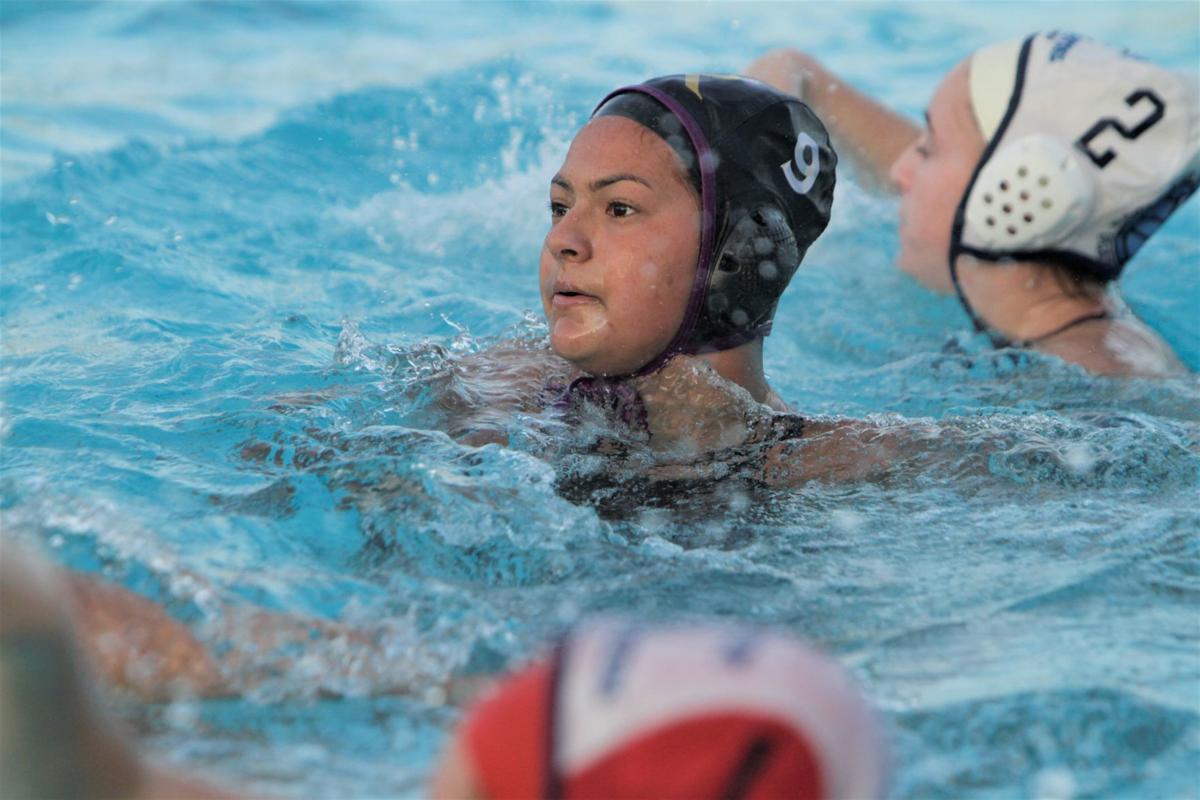 Righetti senior Quinn McGinty reacts after scoring one of her six goals during Wednesday's 18-4 playoff win over Fresno Bullard. 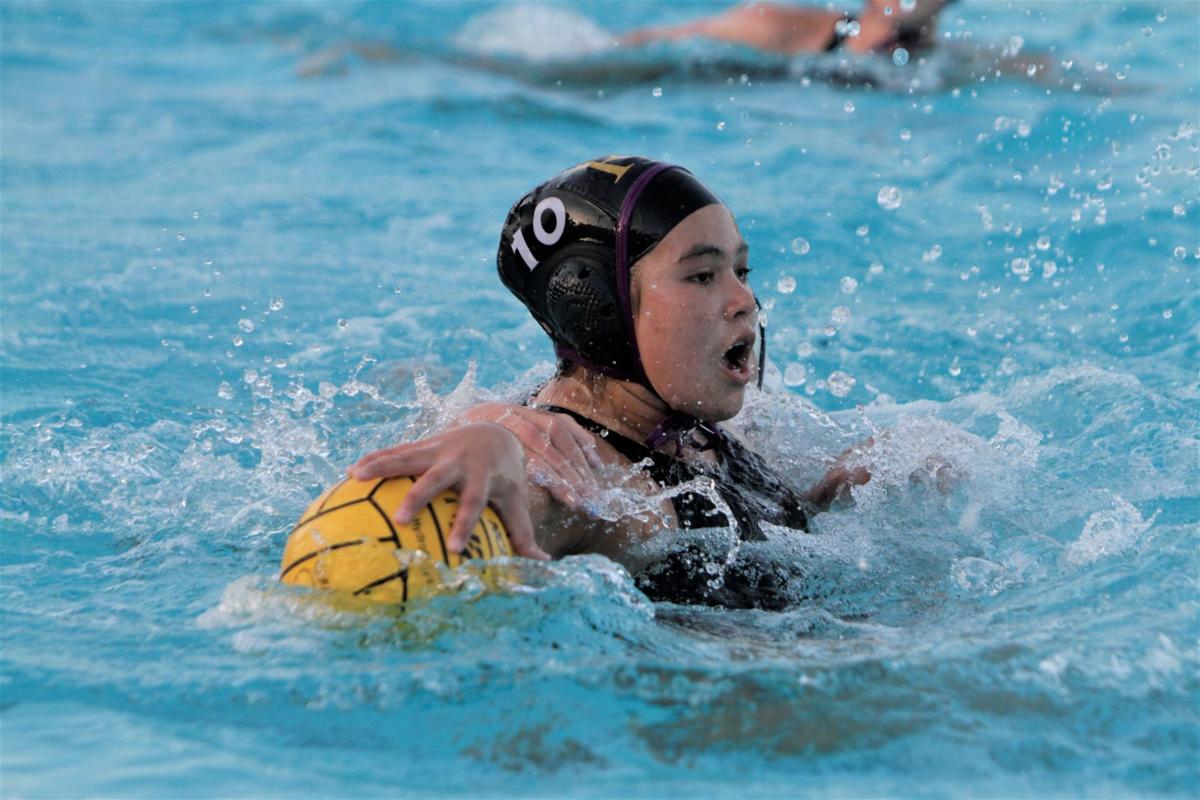 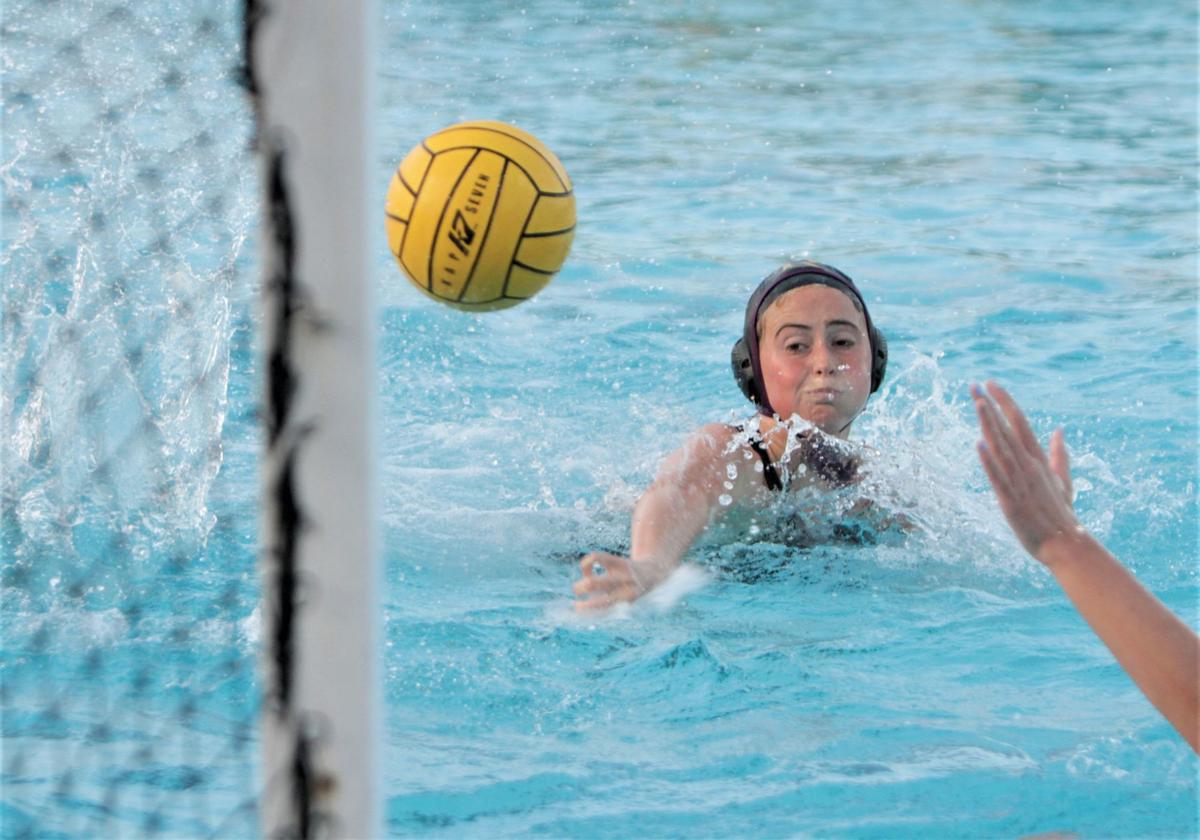 Sidney Alter fires a shot on goal during Wednesday's playoff game against Bullard. Alter scored three of Righetti's goals in its 18-4 win over the Knights. 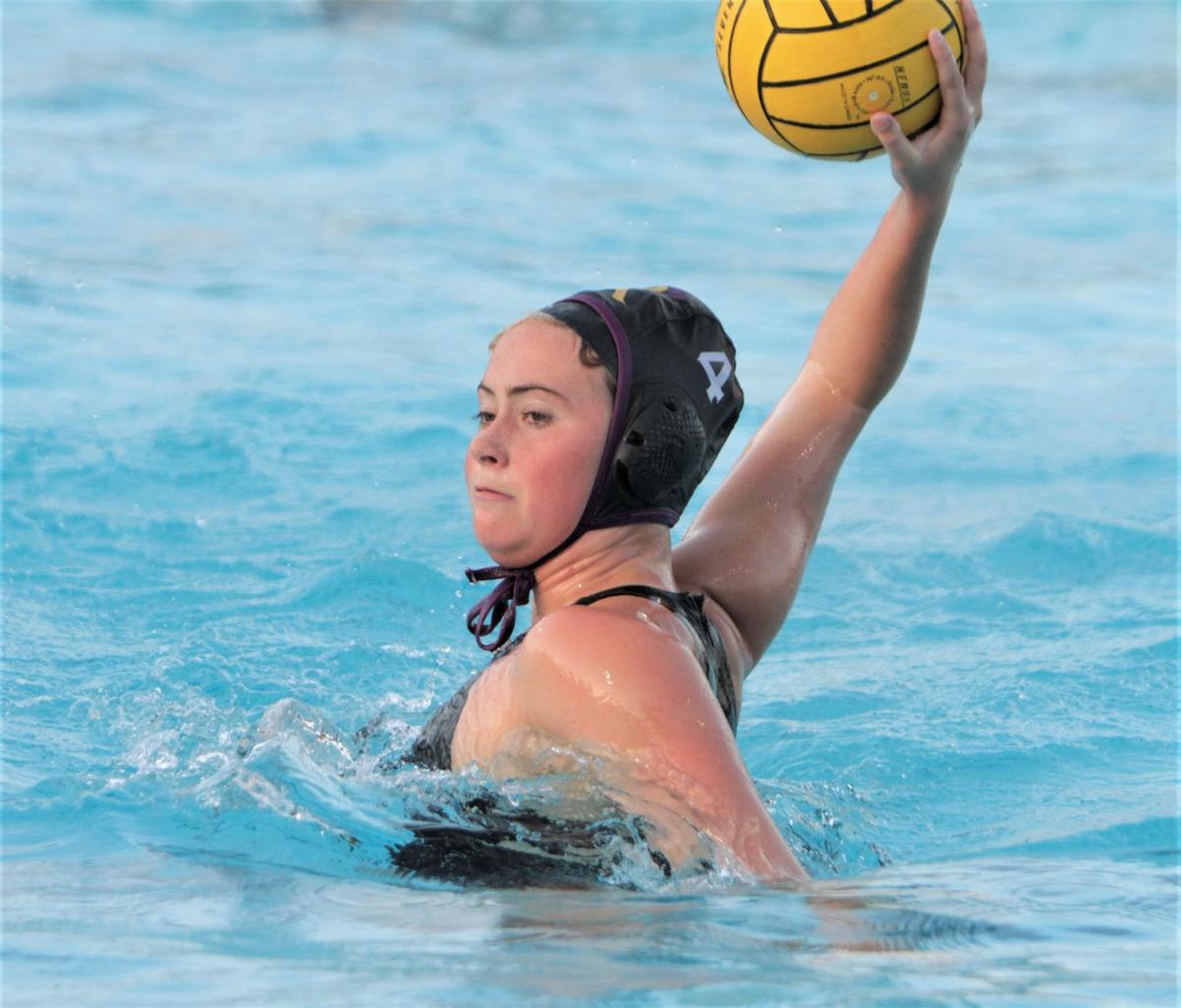 After a slow start, Righetti gained control of its CIF Central Section playoff game against Bullard and powered its way into the Division 1 quarterfinals with an 18-4 home win over Fresno Bullard Wednesday.

The game was tied 2-2 in the first quarter, but the Warriors then scored the next 10 goals to pull away.

"We came out and put the game away," McGinty said. "It's a good start for us in the first round and should carry over as a confidence booster for the rest of the playoffs."

Bullard actually held the first lead in the game as Nicole Goyette struck with a goal in the first two minutes. Alter tied things up with her first goal of the day and Righetti went ahead 2-1 on McGinty's first goal.

Bullard then tied the score with a Ryann Jansen goal.

Then Righetti went on its long scoring run with 10 straight goals. Bullard wouldn't find the back of the net again until after Righetti built up a 12-2 lead. The Knights' second goal came at the 4:15 minute of the first quarter. Their third didn't arrive until there was 3:34 left in the third quarter, meaning they were shut out for nearly 16 minutes of game time as the Warriors busily built up their lead.

As the results from the women’s race at the Oct. 25 Western State Conference Cross Country Finals were coming in, Hancock College coach Louie …

Yee felt the offensive play of seniors McGinty and Lopez was too much for Bullard to handle on defense.

"We had a couple girls that forced them to drop multiple players on," Yee said. "That kind of allowed the rest of our team to find openings."

"I thought our steals on the perimeter was the story of the game," he said. "We were able to get a lot of turnovers and that turned into counters and opportunities for us."

McGinty and Yee both feel the Warriors will be competitive as the playoffs move along. Righetti has prepared for the postseason where they will play the big Clovis schools.

"We played a lot of the Clovis schools over the summer and at the beginning of the season," McGinty said. "We are a completely different team now than from earlier in the season. I'm excited to see how well we can do now."

"Our division is still pretty wide open this year," Yee said. "There's about eight teams that can all beat each other on a given day."

The time for Saturday's quarterfinal has yet to be determined.

The game is scheduled for 11 a.m. Shaffer's Warriors, in their first year in the Central Section, made the D1 title game a year ago. This season the Warriors are the fourth seed in Division 1. They will host the fifth seeded Broncos.

The winner will likely face top seed Clovis Buchanan in the semifinals. Buchanan will play No. 9 seed Visalia Redwood in the quarterfinals Saturday.

Righetti senior Quinn McGinty reacts after scoring one of her six goals during Wednesday's 18-4 playoff win over Fresno Bullard.

Sidney Alter fires a shot on goal during Wednesday's playoff game against Bullard. Alter scored three of Righetti's goals in its 18-4 win over the Knights.