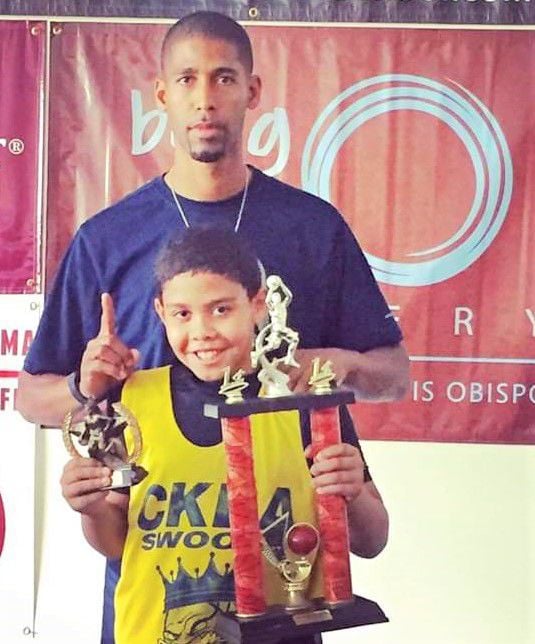 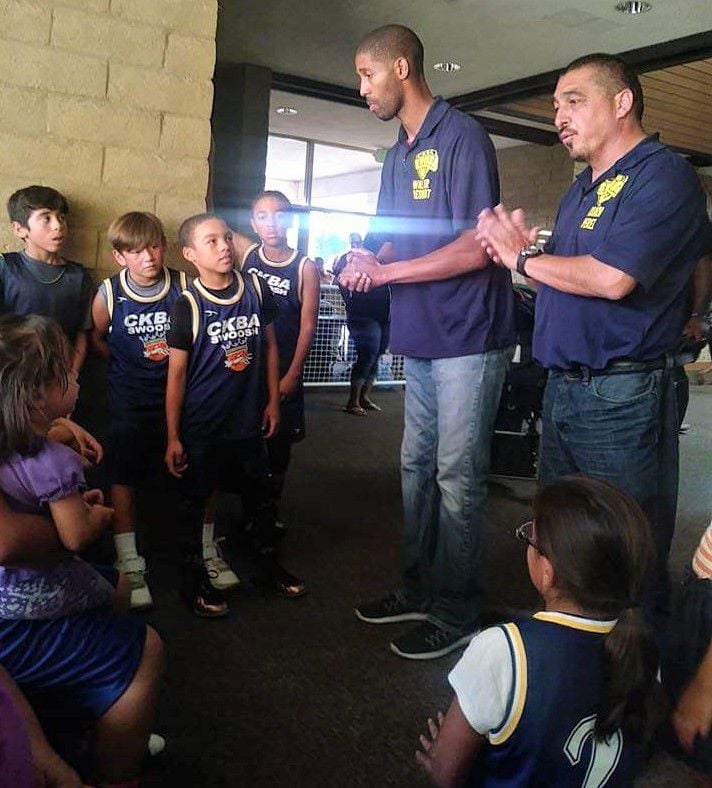 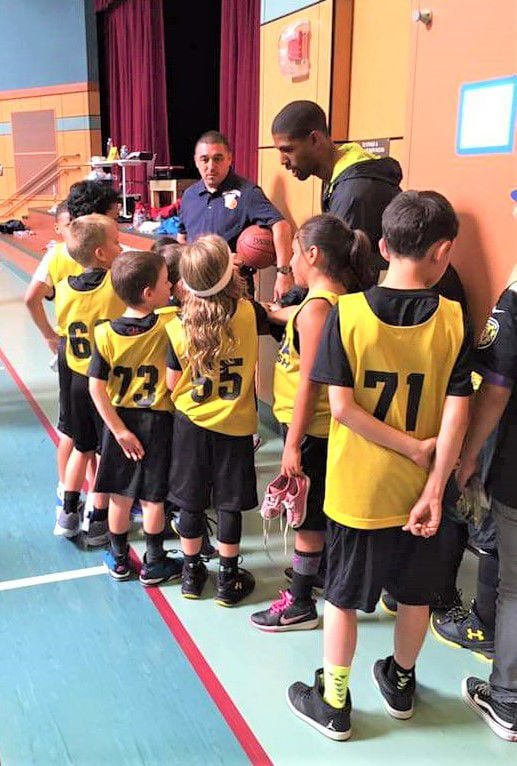 "I'd been looking at getting back into coaching and we had a mutual interest in each other," said Tyler.

"I've known Jason Findlay, the girls basketball coach at Santa Ynez, and we'd been talking back and forth about me getting back into coaching in the area."

Tyler said, "This is a great foundation, a great organization and I love being part of it."

This is Tyler's first varsity head coaching job. "The last time I coached at the high school level was freshman basketball," he said.

"I'd been coaching the Lompoc Middle School girls team the last few years and I was eager to get back into coaching at the high school level."

Tyler has coached youth basketball for 10 seasons and has coached at the high school level for three.

"Walter Tyler is an excellent candidate for this position because he puts student-athletes first and wants to create a positive culture that is rich with Pirate pride and a sense of family," Santa Ynez athletic director Ashley Coelho said in an email.

"He grew up in the area and values community. He draws a lot of his inspiration for coaching from John Wooden's Pyramid of Success. He has a vision for the boys basketball program that I strongly believe in, and I know the program will succeed under his leadership."

Tyler said he has not had a chance to meet his new players via video chat. Santa Barbara County schools were closed in March because of COVID-19, the coronavirus. Players and coaches have been communicating via technology since.

"Now that everything's become official I'll see if I can get some interaction on Zoom, hopefully soon," said Tyler.

Seniors throughout the nation saw their final high school sports season truncated. Gabby Loui, Sam Ashbrook and Brady Lachemann were three of those. Gage Gomez, who signed with UC Santa Barbara, was the co-MVP of an Arroyo Grande basketball team that was denied what would have been the first state tournament championship appearance in school history.

"It feels really good to be wanted and on the same page with the girls basketball program and the athletic director."

Tyler said, "It's going to be a great relationship, a great partnership. I'm really excited. I can't wait to get to work, meet the players and get to know the players coming into the program."

We are hitting the rewind button to look back at St. Joseph's historic run to a CIF State championship in 2011. The Knights girls basketball team rebounded from a tough loss in the Southern Section final to run through the state playoffs. Things got interesting for St. Joseph on March 12, 2011 in a CIF State semifinal game against Orange Lutheran. We take a look  back at that game, then we'll look at St. Joseph's revenge game against Serra and then, ultimately, the State title game vs. Bishop O'Dowd.