The Pirates hosted the San Luis Obispo Tigers in a non-league, inter-sectional matchup.

The Pirates were competitive early but the Tigers began to steadily pull away on their way to a 51-31 victory.

San Luis Obispo (4-1) was led by Carson Leedom with 13 points and Emilio Corona with 11.

“We didn’t take care of the ball the way we should have,” said Santa Ynez head coach Ray Vazquez. “San Luis Obispo is a very aggressive team and we had 22 turnovers tonight. You can’t have that many turnovers against a team like SLO.”

The Tigers had the advantage in height.

The football Tigers made it to the CIF Central Section semifinals before bowing out to Bakersfield Christian, delaying the transition over to basketball for several players.

Photos: San Luis Obispo powers its way to a win over Santa Ynez

The Pirates kept the game close through the first quarter. They trailed by two, 8-6, with 1:15 left in the period, and ended the first trailing 11-8.

But the Tigers outscored the Pirates 17-8 in the second quarter to pull.

Both teams scored eight third quarter points before the Tigers put together a strong fourth quarter, putting the game away with a 15-7 period.

“Our objective was to keep it simple, played disciplined defense and be in control when we were running the offense,” said Franke. “They were tough. We’re fortunate to get out of Santa Ynez with a win.”

“We’re getting better. I think we’re close with our defensive intensity. I think we matched San Luis Obispo’s intensity tonight,” said Vazquez. “The kids are excited to play. When we go against a top team like San Luis Obispo, they’re not nervous but we’ve got to do a better job of taking care of the ball. We’ll get there. We’re close.”

The Pirates are back in action when they head south to begin play in the annual Fillmore Tournament.

Camden Smith scored 14 points and Isaac Luque put in 13 as the Spartans won this non-league game at Laguna Blanca easily.

Jincho Rivera dropped 34 points on the Greyhounds as his team moved to 4-0 with a non-league win.

Steven Vasquez and Angel Ortiz scored 13 and 12 points respectively for the Knights.

The Saints had an off-shooting night and lost to the Bearcats in a non-league game at Paso Robles.

The Panthers (4-4) got a big game from both Ravynn Anielski and Chyanna Medina-Tell and rolled to a non-league win at home over the Greyhounds.

The Garcias, Mishila and Natalie (no relation) scored 22 and 11 points respectively as the Warriors (4-1) rolled past their Foster Road rival (1-5) in a non-league game at Righetti.

Tabitha Pearigen led the way with five goals and 10 steals.

Payton Pratt had five blocked shots and three assists, shutting out Lompoc in goal in the first half. Jordan Hartley took over in the net in the second half and had five blocks and one steal.

Pioneer Valley beat Nipomo 2-0 as the Panthers got goals from Miguel Yriarte in the 15th minute, assisted by Johan Rodriguez, and Santiago Ayuso on a corner kick assisted by Jose Fuentes.

Pioneer Valley is 7-0-1 on the season after their win in Nipomo. The Panthers are scheduled to play at Bakersfield Centennial on Thursday.

The Panthers improved to 2-5-1 on the season with a win over Mission Prep as Andrea Aguilera scored twice for Pioneer Valley.

The Panthers are scheduled to play at Santa Maria Thursday night at 6 p.m. 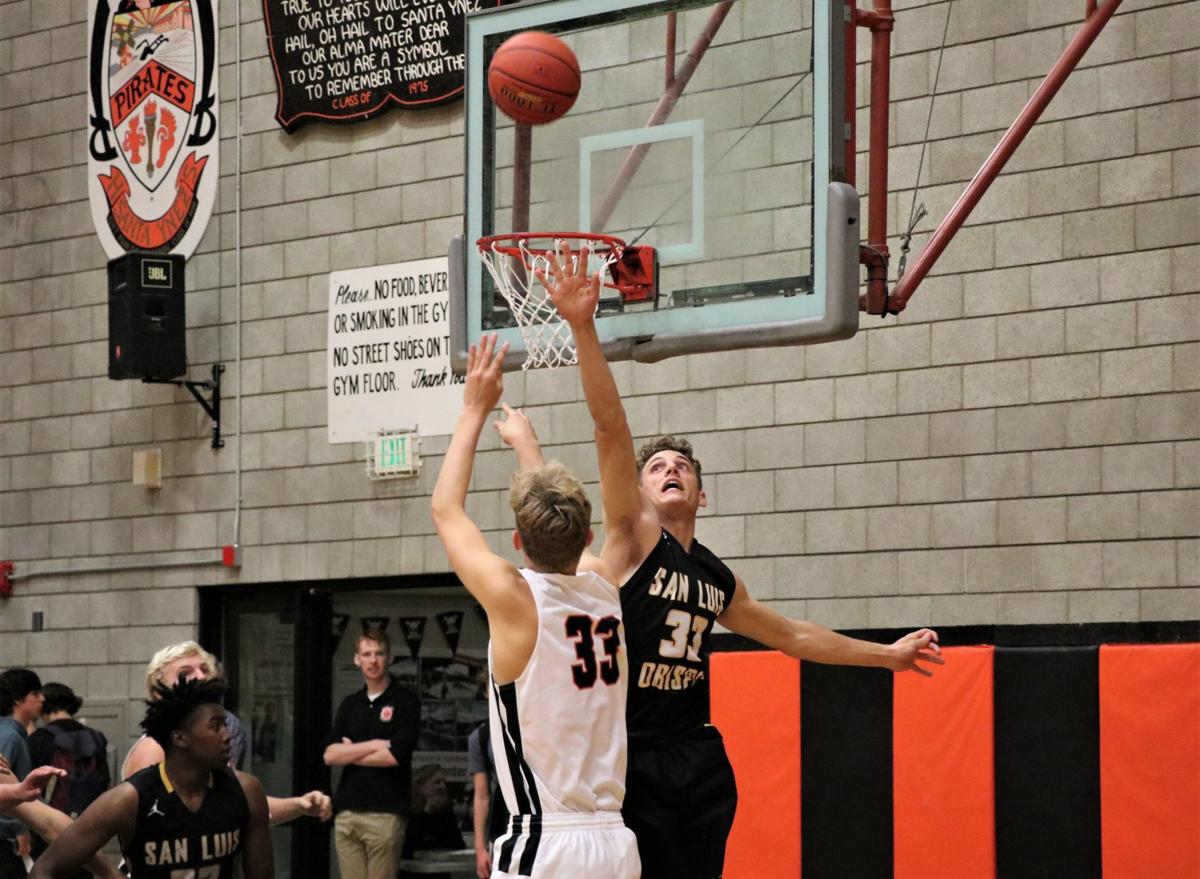 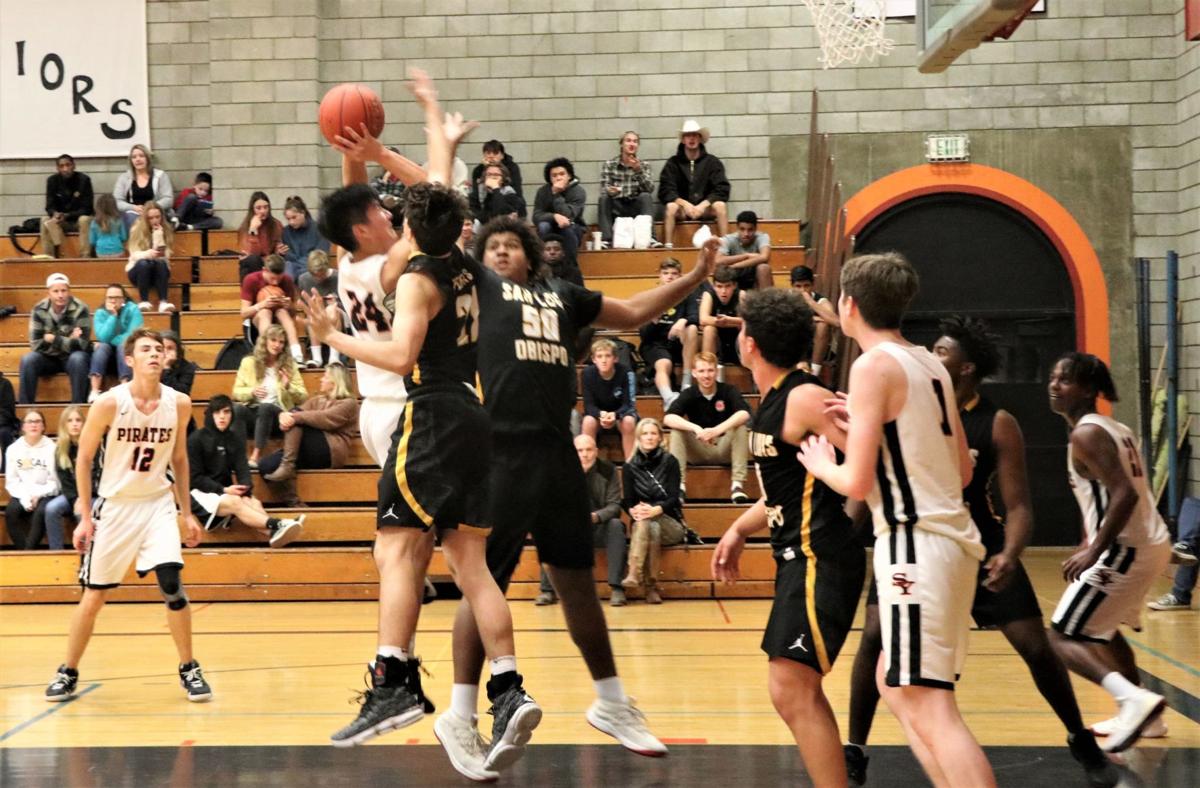 Santa Ynez High's Warren Zhang is fouled as he goes up for a shot during Tuesday night's home game against San Luis Obispo. Zhang led the Pirates with 11 points. 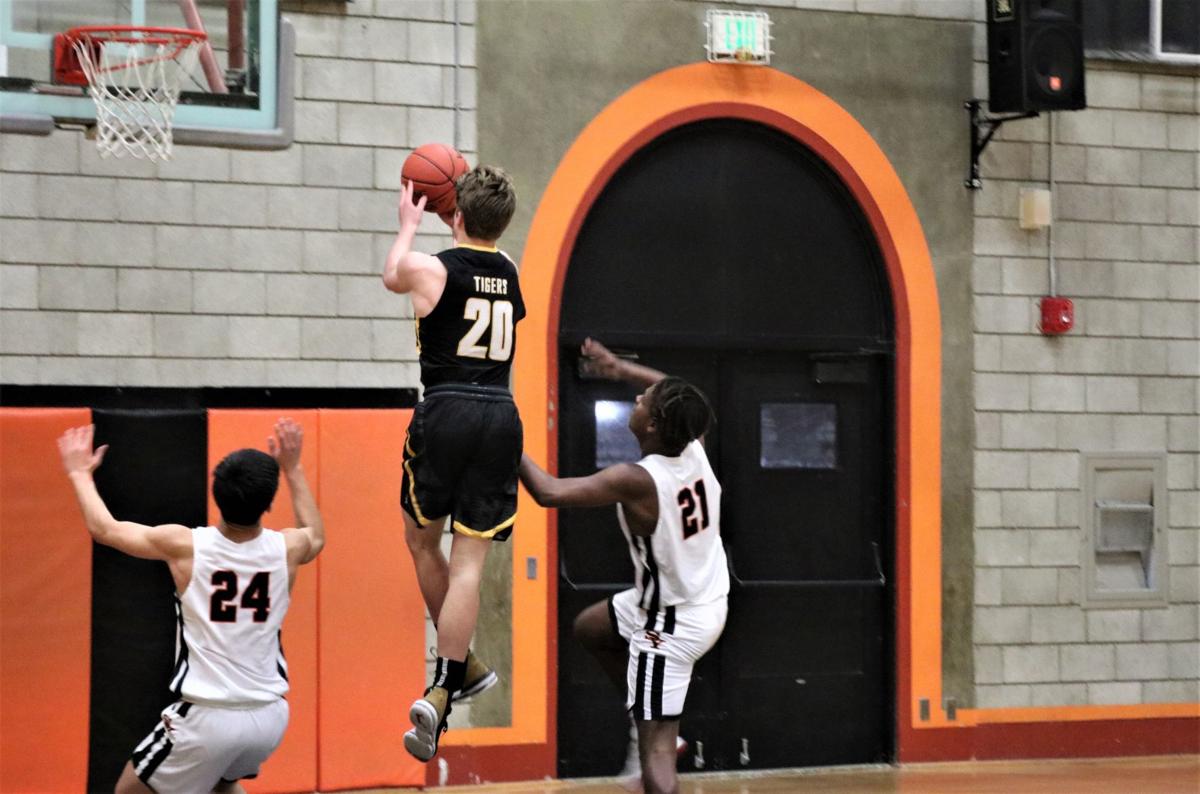 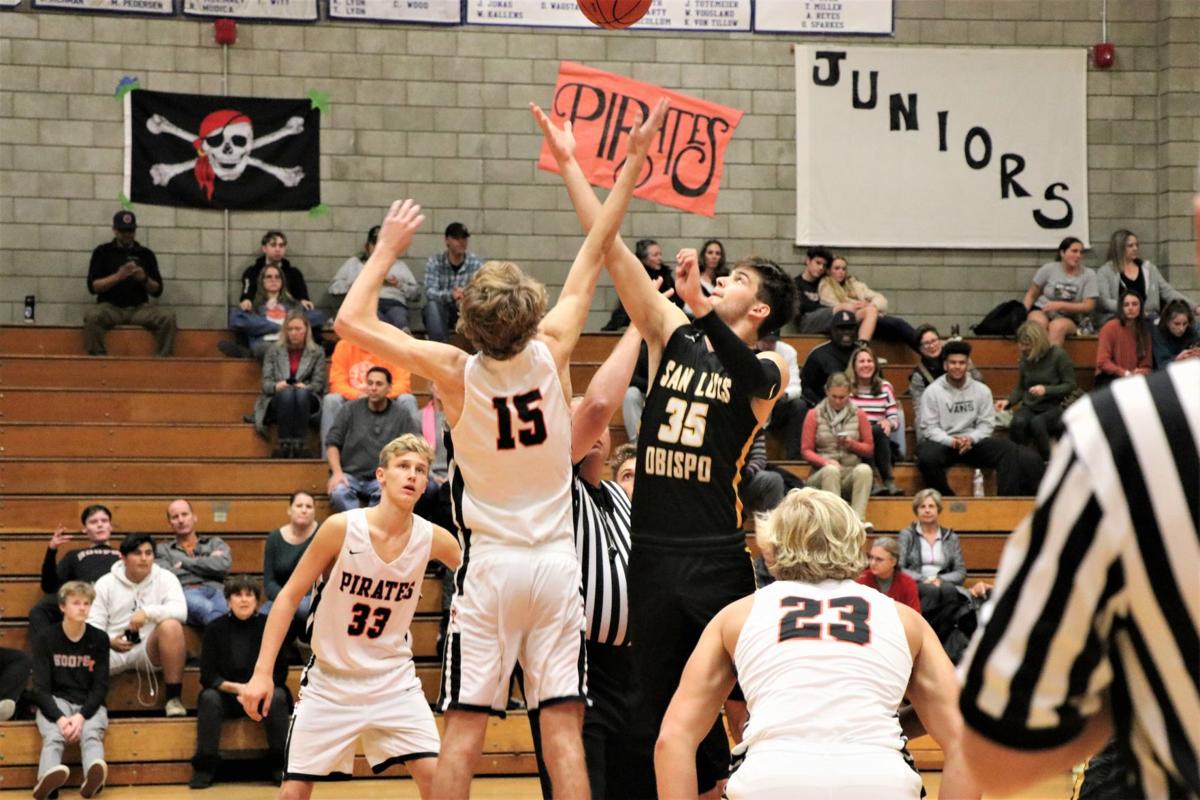