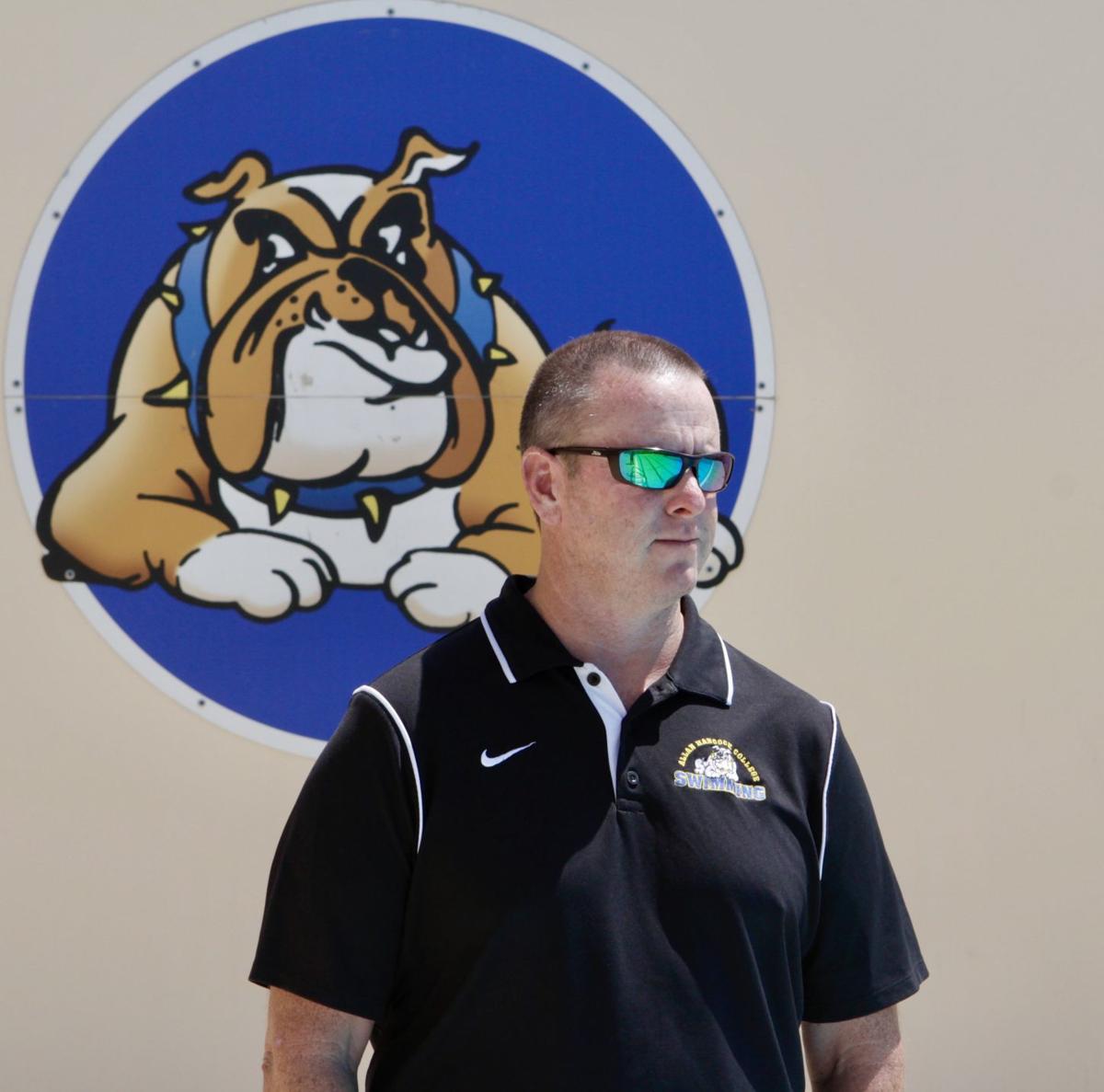 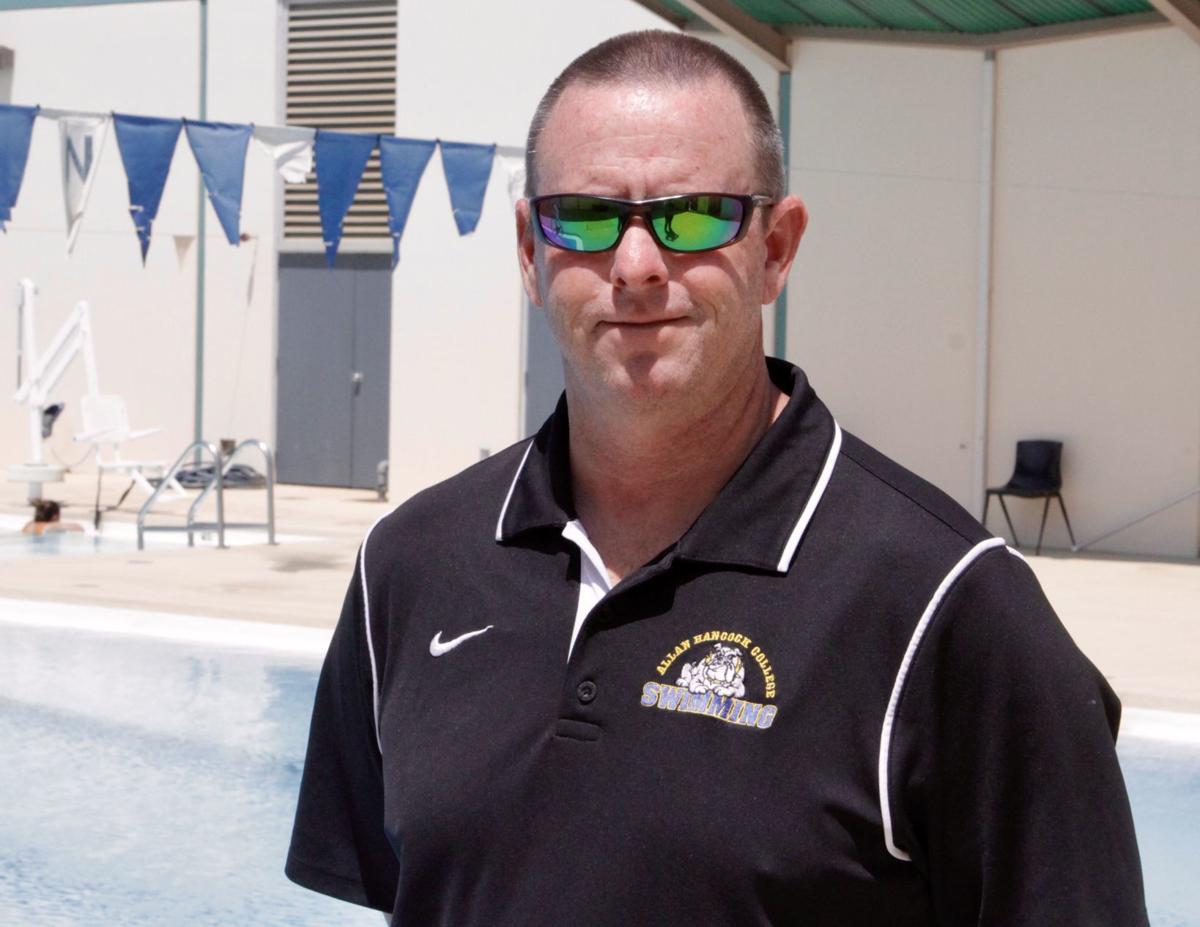 Just a few years ago, area swimmers had to attend college elsewhere if they wanted to continue their athletic careers right out of high school.

Hancock College has changed all that.

After adding a women's swim program in 2014, Hancock College has now created a men's program for the 2019-20 school year.

Kim Ensing, the school's associate dean and athletic director, says the men's team is actively recruiting male swimmers, even those with little or no experience.

The team puts Hancock's number of athletic programs at 14.

Mike Ashmore, who started the women's swimming and diving team at Hancock in 2014, will coach the men's team while continuing to lead the women's program.

Ashmore is the longtime coach and director of the Santa Maria Swim Club and is also an instructor at Hancock.

"There has been a lot of interest in swimming from our students for a long time," Ensing said during an interview Wednesday. "We were lucky enough to already have somebody on staff who is well versed in aquatics. We're very aware of Mike's ability and his great history with Santa Maria Swim Club."

Ensing said the impetus of the swim programs at Hancock College came when female student-athletes showed interest a few years ago.

"If there is interest and ability, we are to support those students who are asking for that opportunity," Ensing said. "That's kind of how the seed was born. We had female students interested in it, and coach Ashmore, obviously talented and willing to take on the challenge. That's where women's swimming was born.

"Fast forward to recent years, there have been a bunch of talented men swimmers walking around this campus enrolled in school with no opportunity to compete."

Ensing feels it was a natural progression to support the student interest on the men's side with the women's program thriving. Last spring, Izzie Fraire, a freshman from Righetti High, won the program's first state title for the women.

Ashmore, who has been coaching youth swimming in the area for 20 years, says Bakersfield, Ventura and Cuesta are the nearest community colleges with men's swim programs.

"Here to Cuesta is a heck of a drive. I've had a few swimmers attempt it," Ashmore said. "But you're looking at a 45-minute drive one way. That's not realistic for your average community college student. We've had quite a few guys come through here who were state-qualifier type athletes that kept training but didn't have this team to swim for.

"This makes everything so much easier for kids who want to keep swimming collegiately."

Ensing says adding the men's swim program with the women's squad already in place will be a seamless transition. The two teams compete at the same meets and will travel together during the season.

"We are creating a very efficient opportunity to support more students," Ensing said. "We've got the support of Dr. (Kevin) Walthers, the president of our college. We're supporting students, full-time students."

Ashmore is also looking for divers for the men's team, adding that prior diving experience is not required.

Though the first swim meet takes place in January, students can register now for a fall conditioning class (PEIA 185) that helps them prepare for the upcoming season with weekday morning practices.

Ashmore can be contacted at mashmore@hancockcollege.edu.

Youngsters set to get in the swing with District 65 Tournaments

Five local swimmers who competed at the regional championships — including one who qualified for the U.S. Olympic Trials in two events — were …