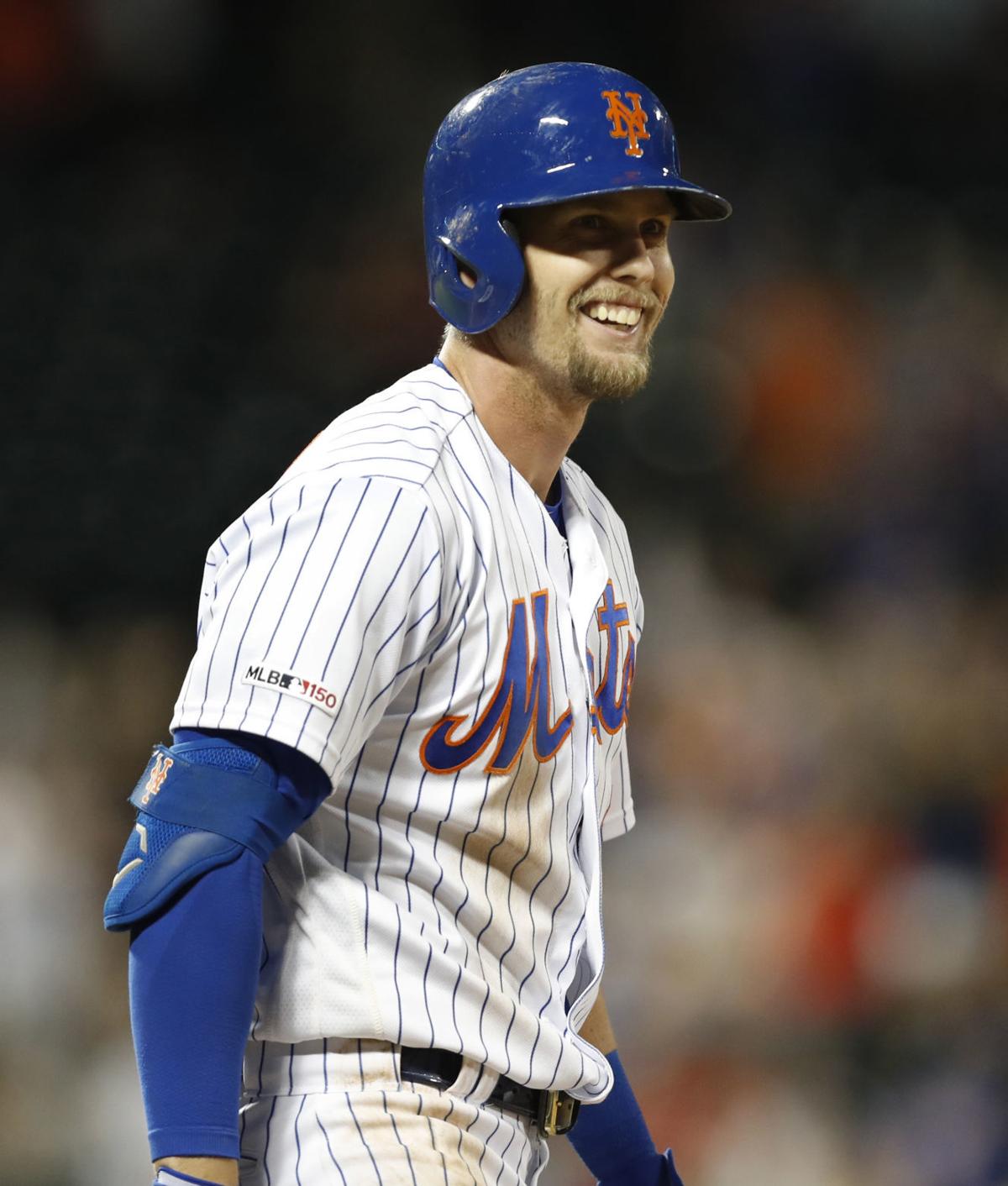 New York Mets' Jeff McNeil (6) reacts on first base after hitting a go-ahead, two-run single in the eighth inning of a game against the Atlanta Braves on June 30. 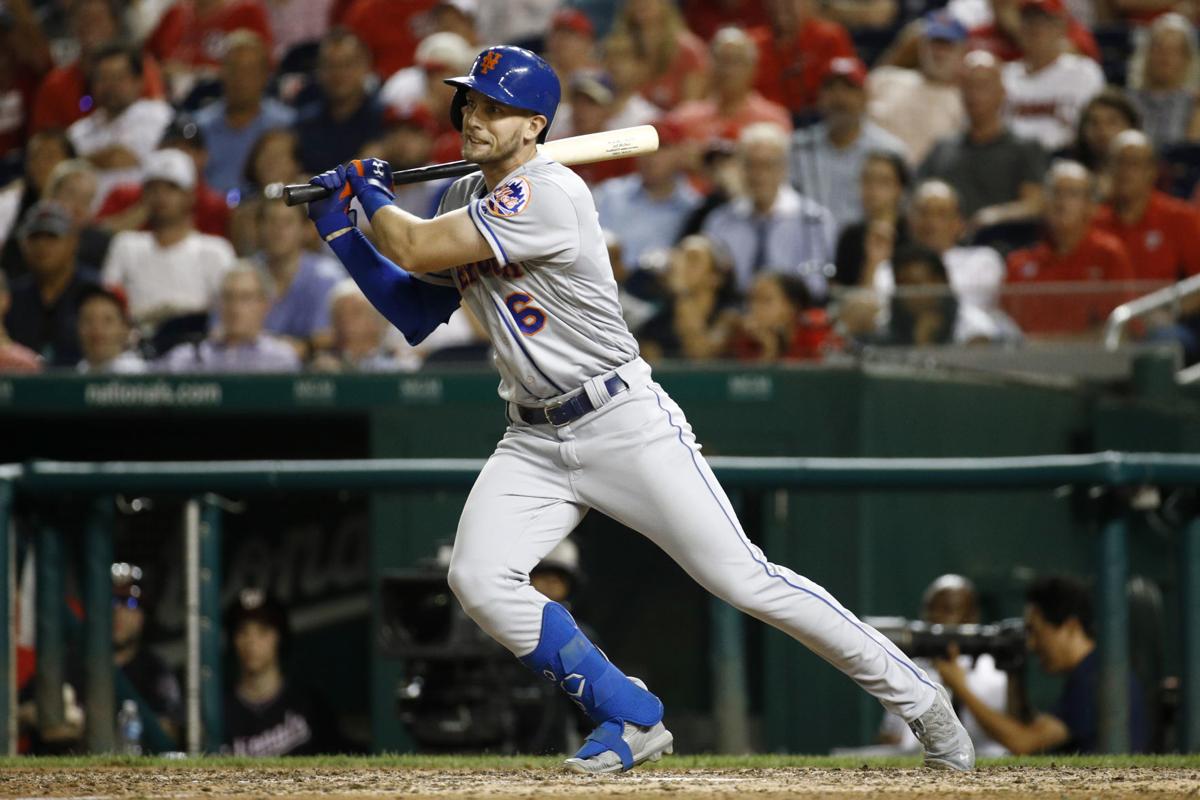 New York Mets' Jeff McNeil swings during a baseball game against the Washington Nationals on Sept. 3 in Washington.

Yes, the kid from Nipomo who was lightly recruited to play college baseball, and was drafted in the 12th round by the New York Mets before becoming an overlooked prospect, played in the All-Star Game.

In fact, it's such a remarkable story that it's been voted the No. 3 story of 2019 by the sports staff at Lee Central Coast News.

He went 0-for-1 in the game, representing the New York Mets for the National League, which lost 4-3.

McNeil had one at-bat in the All-Star Game that was held in Cleveland last summer and he flew out to left field off Brad Hand.

Still, it was quite an experience for the guy who was known for golf in high school more than baseball. McNeil played varsity golf at Nipomo High before finally joining the baseball team his senior year. He first committed to play baseball for Cal State Northridge, but switched to Long Beach State and eventually made an impact for the Dirt Bags as an infielder who made good contact and rarely struck out.

“It’s a huge accomplishment,” McNeil said ahead of the ASG last summer. “I’m just really excited, and ready to go represent the Mets.”

"It's amazing to see," Samm Spears, Nipomo High's varsity baseball coach, said last July. "We get to see the work he puts in firsthand. He comes to the field in the offseason and works out there. I had kids texting me excited about it. They're all watching."

McNeil was drafted in the 12th round by the Mets in 2012 and slowly made his way up the minor league ladder. He lit the minor leagues on fire in 2018 and was eventually called up the majors that summer.

McNeil led the National League in hitting for most of last season. In fact, just before the at the All-Star break in early July, McNeil's .351 average was the best in all of the majors.

McNeil's rise up the major league ranks has been rapid. He made his MLB debut on July 24, 2018 and went on to finish sixth in the National League Rookie of the Year voting that year. He spent the entire 2019 season with the Mets and started the season on a tear.

McNeil's season was interrupted by injuries later in the summer and his average ultimately dropped to .318 at the end of the season, finishing fourth in the league. His on-base percentage of .384 was eighth in the NL and his 38 doubles was fifth in the league. He finished the season with a 5.0 WAR, an analytical tool that assigns his value over a replacement-level player in terms of wins.

McNeil suffered a hamstring pull in August and he was shut down in late September with a wrist injury, which was eventually diagnosed a bone fracture.

“He deserves it,” Alonso said of McNeil's All-Star Game selection. “...The kid rakes. He plays his heart out every single night.”

Top stories of 2019: The end of Lompoc's league dominance comes in at No. 4

It's such a rare occurrence that, yes, it's newsworthy.

New York Mets' Jeff McNeil (6) reacts on first base after hitting a go-ahead, two-run single in the eighth inning of a game against the Atlanta Braves on June 30.

New York Mets' Jeff McNeil swings during a baseball game against the Washington Nationals on Sept. 3 in Washington.