A multilevel cannabis operation proposed for Mehlschau Road in Nipomo has spawned a petition asking the San Luis Obispo County Planning Commission to deny the project that picked up nearly 150 signatures over the first weekend it was circulated, a project opponent said.

Neighbors said they object to the cannabis operation being located about a quarter-mile from Nipomo and Central Coast New Tech high schools and the Community Action Partnership Cielito Migrant and Seasonal Head Start Program on North Thompson Avenue.

Emilio Cortez has applied for a conditional use permit for a cannabis nursery, cultivation, processing, manufacturing and transportation operation at 375 Mehlschau Road, according to San Luis Obispo County Planning and Building Department documents.

Cortez could not be reached and did not return an email seeking comment by press time Wednesday.

Although the proposed location is almost double the county minimum of 1,000 feet from schools, some neighbors opposed to the project, who declined to go on record, say it is still too close because of all the students who walk along Mehlschau Road.

In addition, they said, the high school’s cross country team runs along that road during training.

Last weekend, the opponents began collecting signatures on a petition addressed to planning commissioners that expresses support for the schools at 525 N. Thompson Ave., just south of the intersection with Mehlschau Road.

“Due to the proximity of the proposed Cortez CUP indoor cannabis cultivation, manufacturing and transport project to the … educational facilities, their staff, teachers and especially the children, we are adamantly opposed to the proposed cannabis project,” the petition reads.

Total annual water demand is estimated at 2.95 acre-feet per year, according to the county document. An acre-foot is about 326,000 gallons, roughly the amount of water required to meet the annual needs of four to 10 people in most urban environments.

The operation would employ six to eight people full time, and no seasonal employees would be brought in during harvest periods.

A county negative declaration and notice of determination says the project could have a “potentially significant impact” in the areas of aesthetics, air quality, biological resources, energy, greenhouse gas emissions, hazards and hazardous materials and transportation.

But the document says changes to the project and mitigation measures would reduce those impacts to less than significant.

To view the Planning Commission meeting

The San Luis Obispo County Planning Commission meeting set for 9 a.m. Thursday, Dec. 10, can be viewed by visiting www.slocounty.ca.gov, scrolling down to the “Upcoming Meetings” menu and clicking on the link.

To participate and provide public comment at the meeting using the Zoom platform, visit https://zoom.us/join, enter the ID number from the top of the meeting agenda, enter name and email address, then press “join Webinar in Progress.”

To view a copy of the agenda and supporting documents, visit www.slocounty.ca.gov/Departments/Planning-Building/Boards-and-Commissions.aspx and scroll to the bottom of the page. More information about providing comments through other methods is available on the page.

For more information, call the County Planning and Building Department at 805-781-5600.

“This year, because of the COVID-19-related restrictions, everybody was trying to get in, so the tournament was grouped into one division. We’re a Double-A team and one of the really nice things was, we beat a Triple-A team in the semifinals.”

Kalish Morrow: All for one and one size fits all

“All for one” is about recognizing individual needs and “one for all” is about volunteerism without force. Something to be mindful of if we’re to move forward and heal from this year. 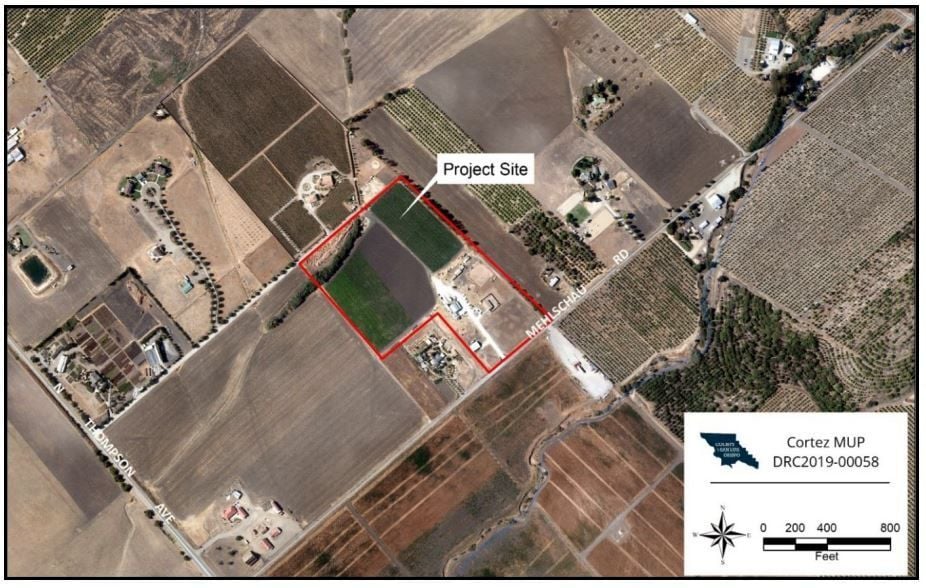 A vicinity map prepared by San Luis Obispo Planning and Development Department shows the site, outlined in red, of a multilevel cannabis operation proposed by Emilio Cortez at 375 Mehlschau Road in Nipomo. North Thompson Avenue is at lower left. 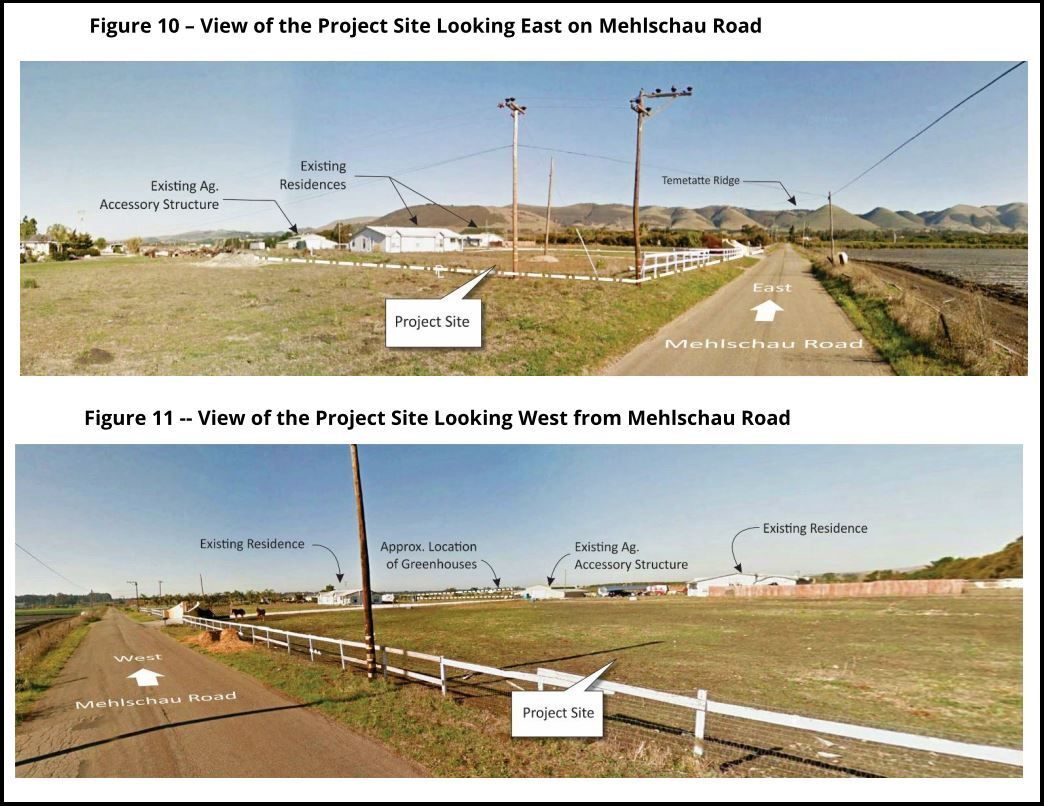 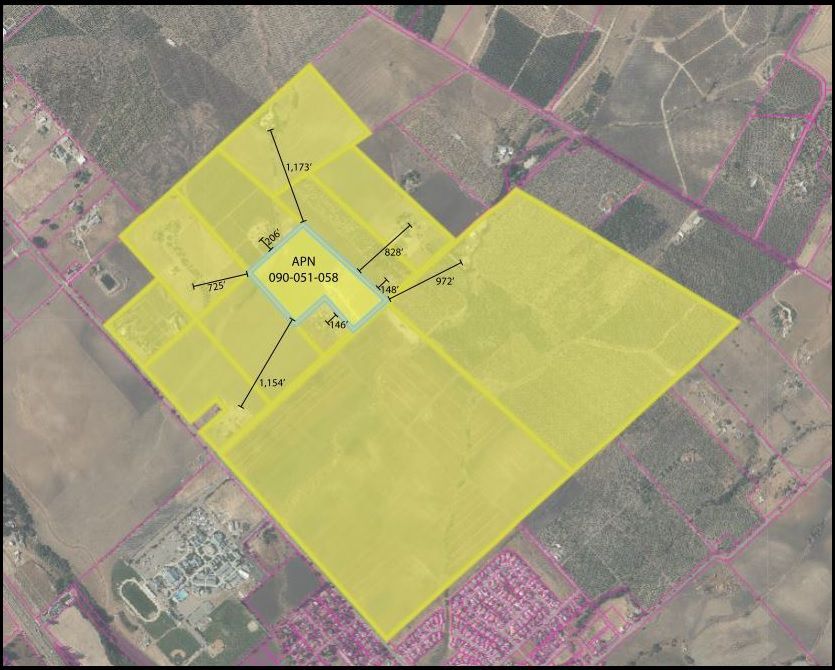 A buffer map prepared by Kirk Consulting shows approximate distances to adjacent residences from a 22.32-acre parcel on Mehlschau Road in Nipomo where Emilio Cortez is proposing a multilevel cannabis operation. The site of Nipomo and Central Coast New Tech high schools is at lower left.