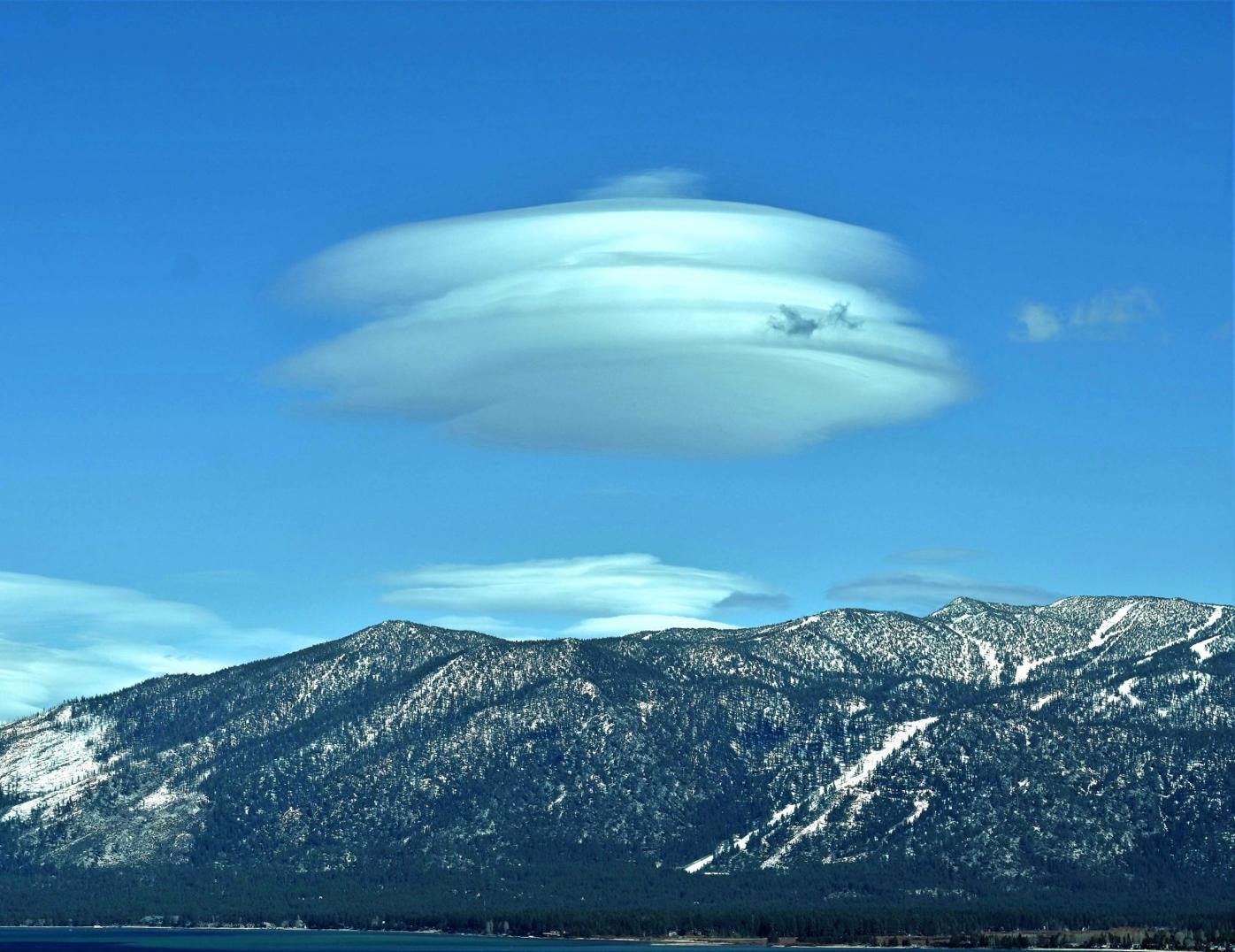 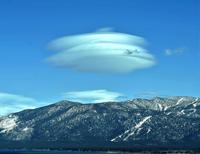 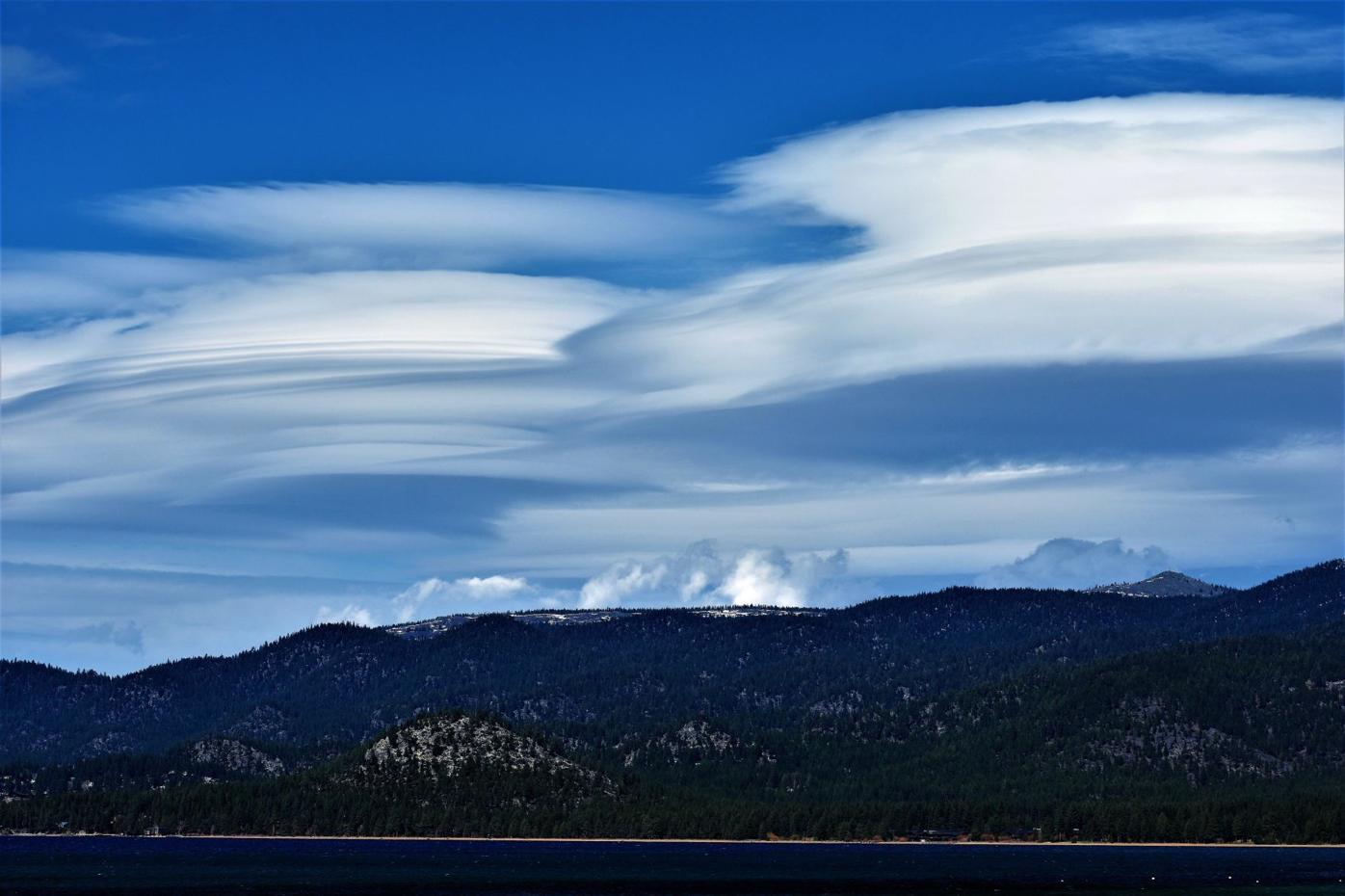 If you are thinking about purchasing an electric vehicle, you may be eligible for a range of incentives, including EV rebates, EV tax credits, and various other benefits. Incentives are personalized

From earliest times, people have tried to understand the weather. Weather watchers from Aristotle to French philosopher René Descartes described weather phenomena through the formation and lifespan of clouds, which turns out to be a reliable method of understanding weather, and here is why.

These stunning lenticular clouds are often mistaken for an unidentified flying object (UFO) and for a good reason, as they seem to hover over a particular area and have the appearance of an optical lens or saucer.

You see, UFOs are classified as "Any aerial phenomenon that cannot immediately be identified or explained," but this column will attempt to explain why these dramatic lenticular clouds form.

According to the National Weather Service,  these clouds are officially known as "Altocumulus Standing Lenticular (ACSL) or Altocumulus Standing Lenticularis clouds; they are associated with waves in the atmosphere that develop when relatively stable, the fast-moving air is forced up and over a topographic barrier that is oriented more or less perpendicular to the direction from which the upper-level wind is blowing."

On that Wednesday afternoon (April 7), I took these photographs. A weak cold front moved over the Lake Tahoe area early that morning, followed by increasing northwesterly winds at the surface and into the troposphere's higher reaches during the late morning and afternoon.

These winds lifted the air mass up over the Sierra Nevada Mountains, which reduced air pressure that caused the temperatures to drop.  As the air cooled, it reached its dew point temperature, producing condensation. In other words, visible clouds near the crest of these mountains.

As the air mass descended on the other side of the mountain range, it warmed at the rate of about 5.5 degrees Fahrenheit per 1,000 feet of descent and caused the clouds to disappear, forming the shape of the lens or ellipsoid. Meteorologists refer to that rate of cooling and warming  as the "dry adiabatic lapse rate." Therefore, these clouds appear to remain stationary over a mountain even though the winds were moving with great speed.

If you are a pilot and see these types of clouds, it's best to fly away from them as they indicate extreme turbulence.

Over my 24 years flying as an aircrewman in the U.S. Navy, I never experienced such violent turbulence as making an approach into Reno-Tahoe International Airport in a P-3 Orion on a spring day when these clouds were over the High Sierra.

It was fortunate that our entire crew was firmly strapped into our seats. If not, many of us would have been slammed into the overhead and possibly severely injured.

Photos: Weather scenes from the Central Coast and beyond

Trish by the General Grant Tree.jpg

Lenticular Cloud over the Sierra Nevada.jpg

kelp bed along the Pecho Coast.jpg

Snow on the San Rafael Mountains.jpg

Dry Top of the world 11.jpg