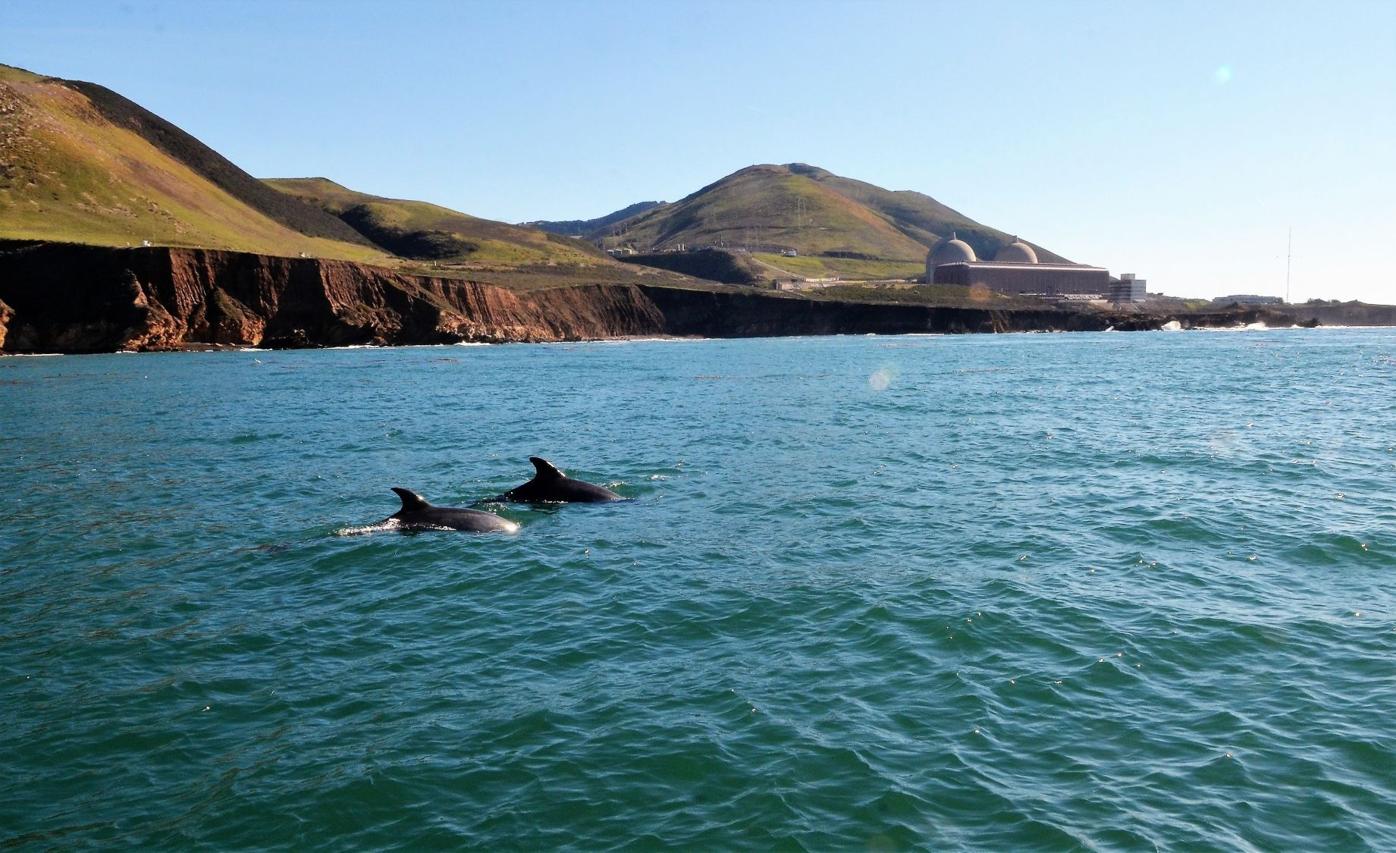 Casey Pozdolski of Los Osos wrote. “I ride mountain bikes on the Cuesta Grade, and I’m curious what causes the awful gusty winds from the north? The early mornings have been so bad they can blow you off your bike if you are not careful! Curious if this is a pattern will continue?”

I have received many other emails commenting on these Santa Lucia (northeasterly) winds.

As far as the weather is concerned, this year has been the year of Santa Lucia winds. They were responsible, along with a massive dome of high pressure, for the Death Valley-like 122 degrees Fahrenheit reading in Solvang, and 120 degrees at Cal Poly, busting the previous campus heat record of 112 degrees that was set in September 1971. The San Luis Obispo, Paso Robles, and Santa Ynez airports all reported a high of 117 degrees on Sunday, Sept. 6, On that day, I turned 60 years old; a day I will not forget.

So why the stronger than typical Santa Lucia winds this year? To start, the wind speed and direction are two of the most challenging but critical meteorological factors to model and understand.

In general, winds develop because of uneven heating of the Earth’s surface by the sun, which produces pressure differences. Air will flow from areas of high pressure to areas of low pressure. Think of an air leak from a bicycle tire (high pressure) flowing out to the atmosphere (low pressure).

In my daily weather forecast, I often refer to these differences in pressure as gradients. The steeper the pressure gradients, the stronger the winds. So, it would seem that if you have high pressure to the north and low pressure to the south, winds would then blow north to south. However, this is not what happens. The eastward rotation of the Earth on its axis deflects the moving air away from its initial course in the free atmosphere. The free atmosphere lies above the frictional influence of the Earth’s surface.

The apparent force responsible for turning the wind flow is called the Coriolis effect, named after Gaspard Gustave de Coriolis, a French scientist who worked out its mathematics in 1835.

Think of it this way: Even though all areas on the surface of the Earth make one complete rotation every 24 hours, the equator — the thickest part of the Earth — must travel a little over 1,037 miles per hour to go around the world in one day.

As we journey north or south of the equator, the relative speed of rotation around the Earth decreases.

At our latitude along the Central Coast, the speed is 850 mph. In Chicken, Alaska, where I once spent time mining for gold, it is about 454 mph, and at the North Pole, it is less than 1 mph.

Last week saw rain, this week it will be dry with crisp autumn nights and mornings with mild…

As we move into fall, the days get shorter, with less sunlight and cooler temperatures. On a chronological basis during fall, an area of high pressure builds at the surface over the Great Basin — the space between the Sierra Nevada range to the west and the Rocky Mountains to the east — and begins to dominate our coastal weather.

These winds flow from the land out to the Pacific and bring the relatively dry air to our shoreline, pushing the marine layer far out to sea, leaving behind sparkling clear visibility along our beaches.

During the fall, coastal temperatures often exceed those in the interior.

Away from the coastline, the cooler temperatures have already caused some leaves to change colors.

Another sure sign of fall is the increase in the number of people walking around in coats during late-night and morning hours.

He is right! The air is dryer because of the lower humidity levels. When the air mass moves in an offshore direction, it descends from the California coastal mountain ranges and then warms from compressional heating. As a result, the relative humidity drops. This lower humidity level makes it feel dry and crisp, more like fall than the heavier air of summer.

High-pressure systems over the Great Basin have been persistent and more robust for reasons I don’t know, perhaps due to the current La Niña condition, which tends to push the Jetstream/upper-level winds further northward into the Pacific Northwest. Historically, this tends to lead to below-average rainfall for the Central Coast.

In late October, a numerical (weather) model advertised the possibility of gale-force winds,…

Last week saw mostly overcast skies along the coastline, night and morning mist and fog and …

If you ever watched the hugely popular "Game of Thrones," the HBO drama television series th…

Scammers can be convincing and often target those who are most vulnerable, including seniors and low-income communities. They also aim their scams at small business owners during busy hours.

Learn how you can detect and report these predatory scams: www.pgecurrents.com