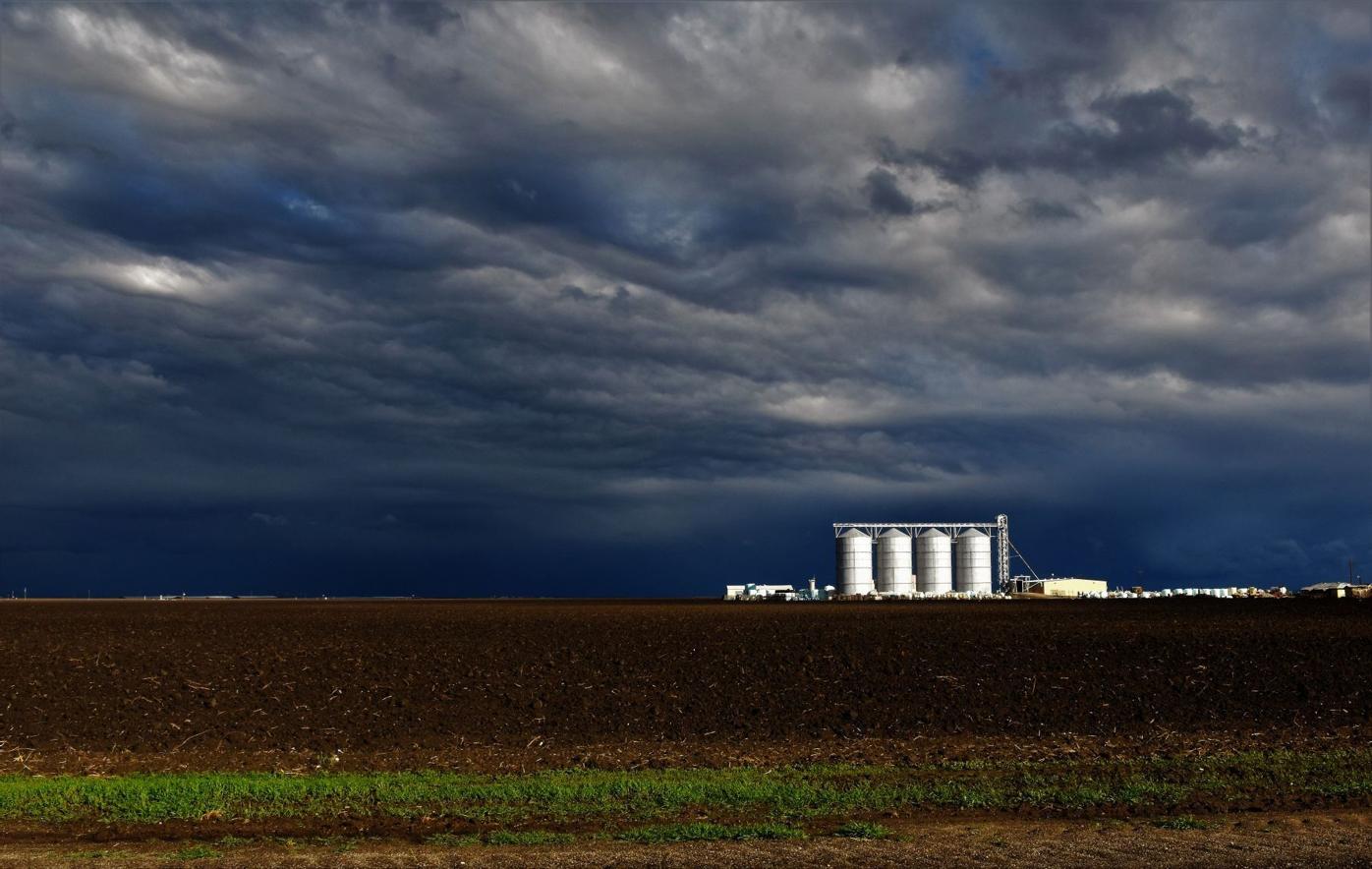 Dark skies are seen in the southern San Joaquin Valley near Taft during a storm.

Dark skies are seen in the southern San Joaquin Valley near Taft during a storm.

Last week the Chinese government announced a vast expansion of its weather modification program, covering over half of their country by 2025 to control the amount of precipitation (rain, hail, and snow) that reaches the ground.

This announcement raised concerns among China's neighbors throughout Asia that rely on rains for much of their water needs and could lead to allegations of 'rain stealing,' and here is why.

The concept of cloud seeding was discovered by Vincent Schaefer in 1946. At the time, he was working at the General Electric laboratory to create artificial clouds in a large, cold chamber kept below freezing. He thought it was too warm and placed dry ice inside to further cool the compartment. Suddenly a cloud formed around the dry ice. It turns out, the microscopic ice crystals in the dry ice had provided a near-perfect seed on which the water vapor could condense.

Working with Schaefer, physicist Bernard Vonnegut discovered that silver iodide was superior in nucleating clouds than dry ice. Over the decades, no other molecule has been found that rivals it for creating rain.

Clouds form from the condensation of invisible water vapor on exceedingly small nuclei from dust, volcanoes, pollen, forest fires, pollution from cars and factories, salt from ocean spray, or sulfite particles from phytoplankton in the oceans. Cloud seeding increases the number of these available nuclei. In fact, raindrops or ice crystals might not ever form without them during certain atmospheric conditions.

After these discoveries, Project Cirrus, a combined effort involving the government and private industry, was organized in 1947 to explore cloud seeding possibilities and limitations.

Twenty years later, cloud seeding would be used in the Vietnam War. The Department of Defense seeded clouds to extend the monsoon season along the Ho Chi Minh Trail during Operation Popeye (1967-72). The goal of the program was to deny the use of this major supply route by flooding it. The continuous rainfall slowed the truck traffic and was considered successful. The U.S. Air Force 54th Weather Reconnaissance Squadron carried out most of the cloud-seeding operation to "make mud, not war."

It was rumored that cloud-seeded activities contributed to the heavy rains over the Woodstock Festival in upstate New York. More than half a million concert attendees joined in chants of "No more rain!" during Neil Young's performance.

After the war, the "Convention on the Prohibition of Military or Any Other Hostile Use of Environmental Modification Techniques" treaty was adopted by the United Nations General Assembly in 1976. This treaty sought to ensure that weather modification would be used only for peaceful purposes.

Unfortunately, especially during droughts, you just cannot go out and seed clear skies; you must have the right atmospheric conditions with plenty of clouds that are near or already precipitating.

Cloud seeding helps precipitate a greater amount of water from the atmosphere, like squeezing a wet sponge over the desired watershed. Still, it leaves behind a drier air mass downwind in certain regions, hence the term "rain stealing."

Another process that removes water vapor from the sky is called orographic enhancement or uplift. As the air mass is lifted over our coastal mountains (upwind), it cools and eventually reaches its dew point temperature. When this occurs, either clouds, rain, sleet, or snow will develop on the mountain's windward side and ridge.

An excellent example of this activity is the lush and fertile Sacramento Valley fed by the Sierra Nevada's western slopes. In contrast, its eastern slopes descend to the vast Nevada desert as storms move eastward from the Pacific.