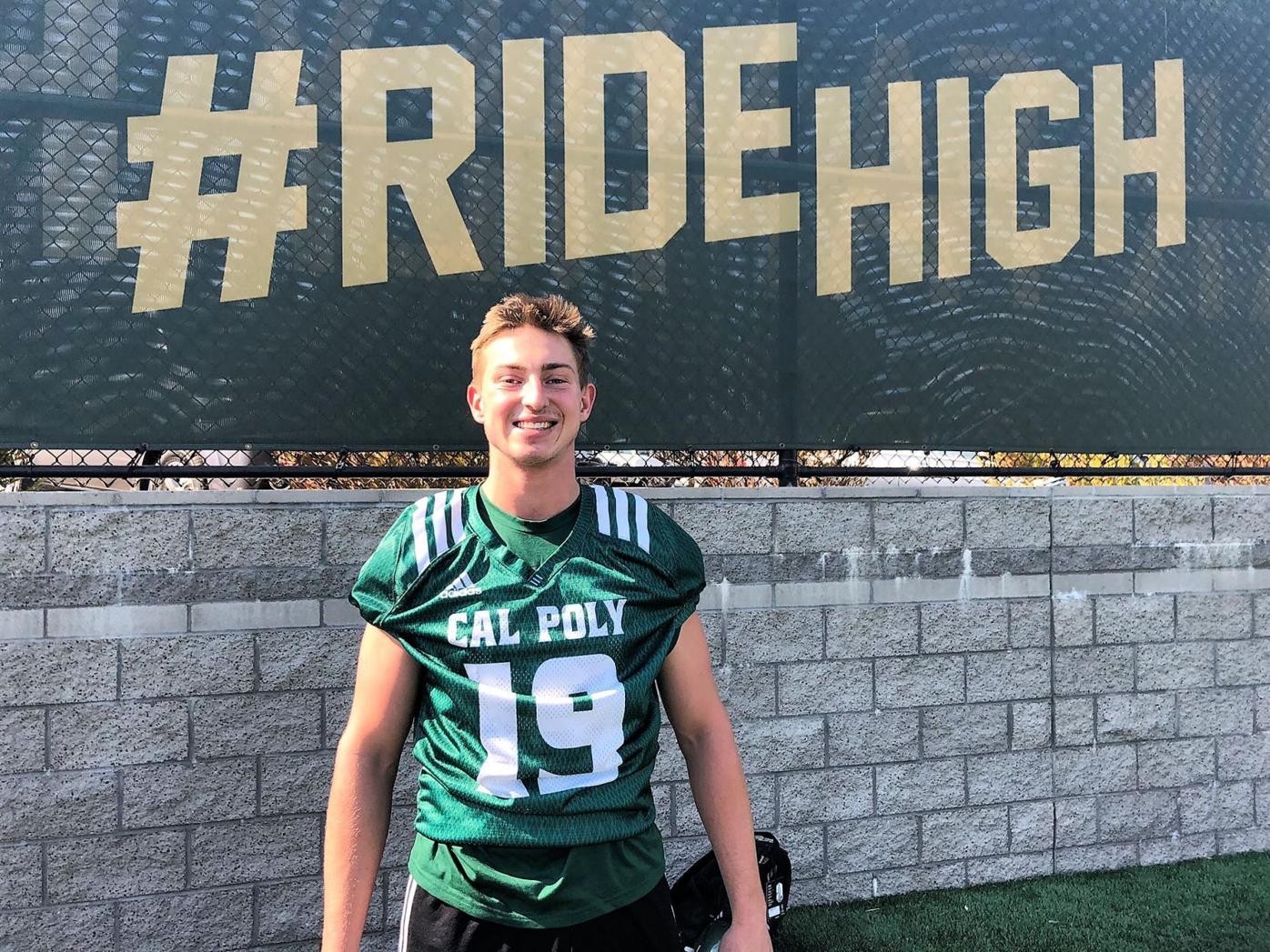 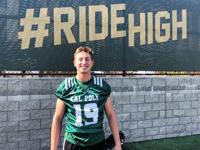 Colton Theaker, who won the starting kicking job at Cal Poly as a freshman in 2019, holds on to that spot as a sophomore entering the 2021 season. 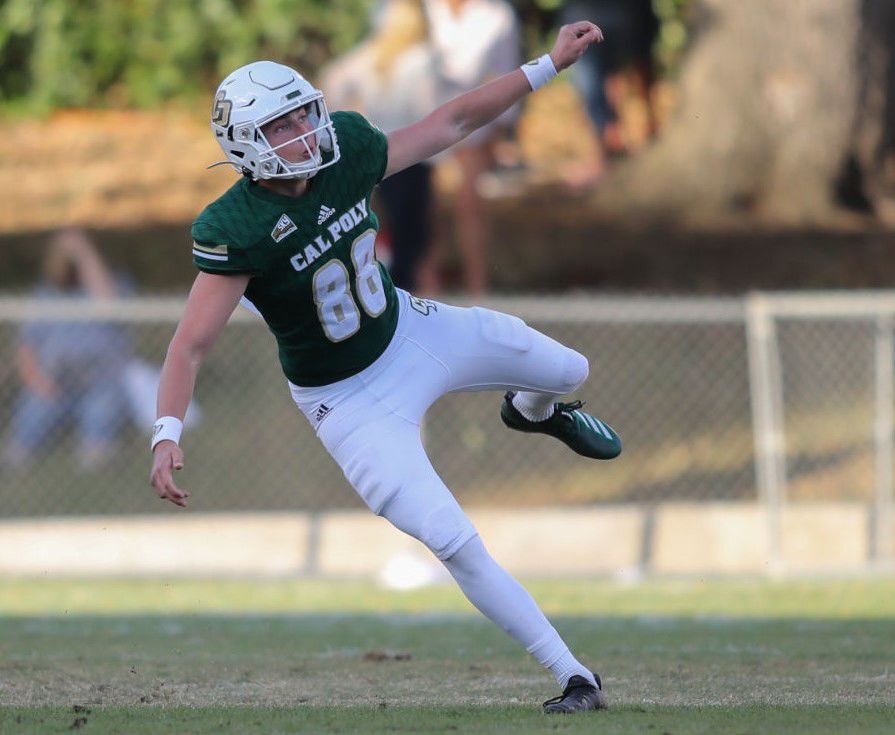 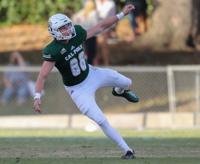 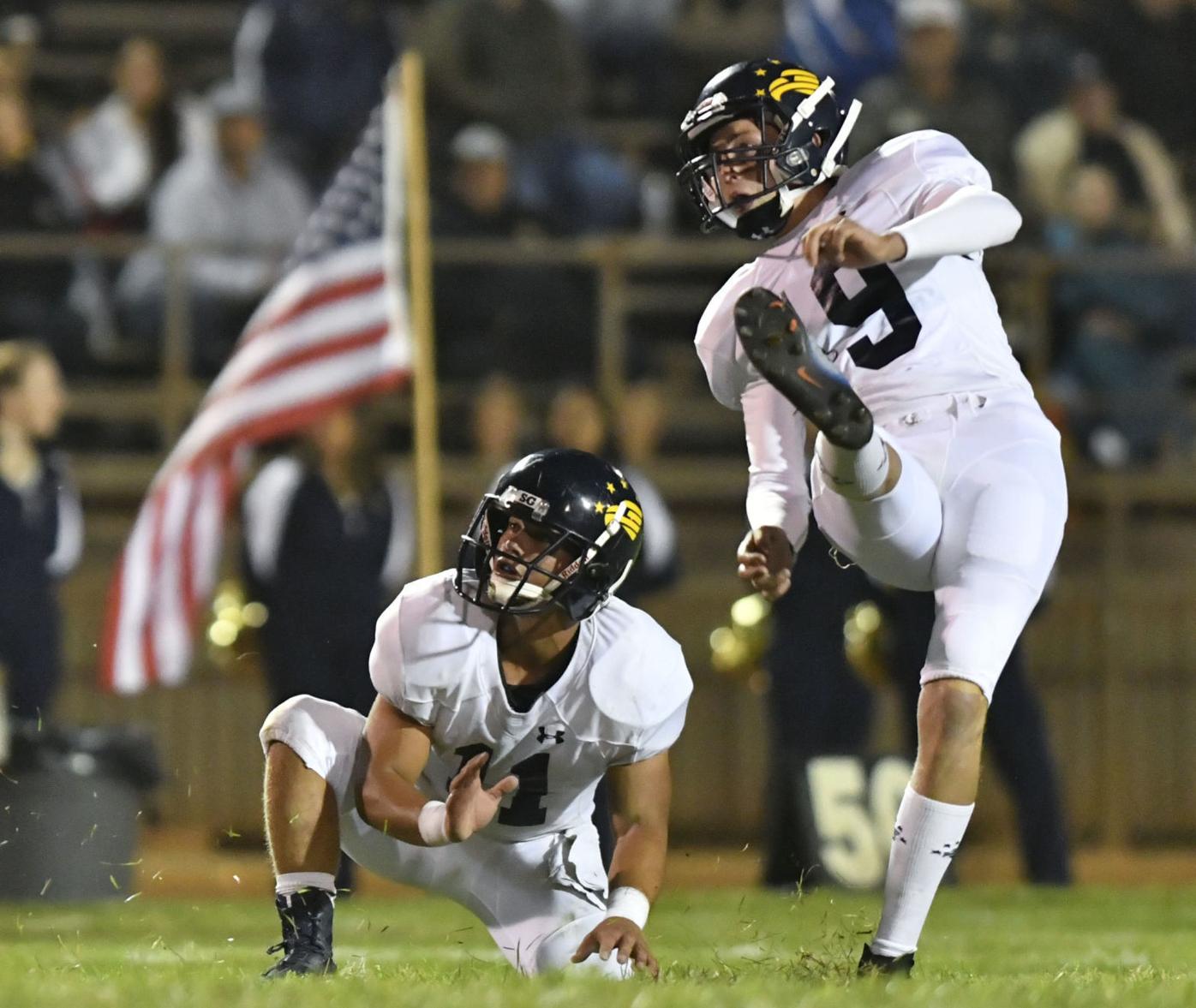 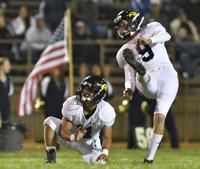 Arroyo Grande's Colton Theaker kicks a long second-half field goal during the game against Lompoc in September of 2018. 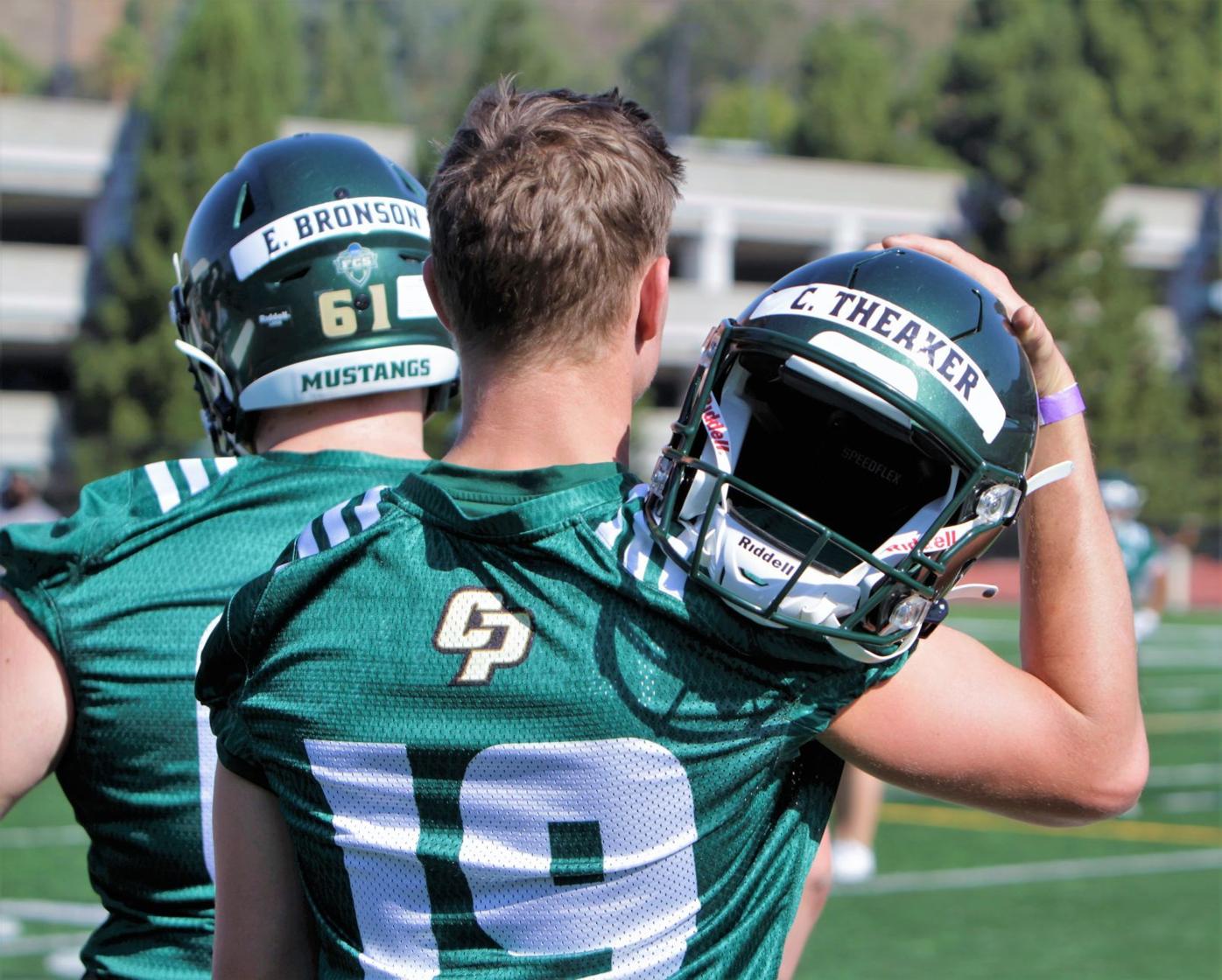 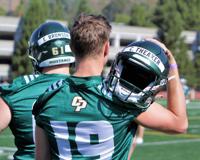 Colton Theaker, who won the starting kicking job at Cal Poly as a freshman in 2019, holds on to that spot as a sophomore entering the 2021 season.

Arroyo Grande's Colton Theaker kicks a long second-half field goal during the game against Lompoc in September of 2018.

A lot has clearly changed within the Cal Poly football program over the last year.

One thing that Colton Theaker hopes doesn't change too much is Cal Poly's kicking game.

Last season, Theaker, a 2019 graduate of Arroyo Grande High, earned the starting kicker role for the Mustangs as a true freshman.

When fall camp opened in October, Theaker was confident he's the best man for the job and he'd also improve on his solid collegiate debut.

"I love competition. I like when somebody is pushing me to go as hard as I can," Theaker said. "Right now, I think I'm holding down my starting spot and I'm excited to help the team as much as I can."

Theaker said the team will have a new order of operation this season. Freshman long-snapper Cruz Rubio could be the man delivering the ball to either Bradley Mickey or Mason Davis, the two most likely to hold for Theaker this season. Mickey and Theaker both played football at AGHS. Rubio is the son of Chris Rubio, the go-to-man in the world of long-snapping.

"I think we've had a lot of time off and a lot of time to work," Theaker said of his kicking unit. "We've spent time breaking it down and build everything back up again. We're going to have two holders this year, we have Brad and Mase. They're putting in a lot of work so I'm excited to see where that goes. We also have the freshman long-snapper in Cruz."

The 6-foot-3 Theaker spent three seasons on the varsity squad at Arroyo Grande. He made 128 of 133 point-after tries and 23 of 32 field goals during his prep career. In his final season with the Eagles, he made all 45 PATs and went 10 for 15 on field goals with a long of 52. He also handled punting duties for the Eagles. Theaker was also an All-League goalkeeper on the Eagles' soccer team.

During his first season at Cal Poly, Theaker also handled kickoffs and averaged 59.9 yards per kick on 54 kicks. Twenty-two of his kickoffs went for touchbacks.

He and the Mustangs haven't played since late 2019, meaning a lot of time has passed without live game attempts.

"It can get monotonous staying on the sticks (holder) for a long time, not being able to work full operation" Theaker said. "Other position groups have other people that they can go and work with. We're such a small unit that with no season and no team work it can drag on for a long time. But we can only stay dedicated and try to improve."

Theaker also noted that though he's been kicking for most his life, he never stops trying to improve technique or add distance.

"In the offseason, it's a lot of technique work while trying to build up more strength to get more distance," Theaker said. "Once it comes time for the season, I'm trying to get in the same rhythm now and building up that consistency and flow."

Theaker became one of five kickers in Cal Poly's Division I history to make 100% of his PAT attempts. In addition to his 52-yard kick against UC Davis, Theaker also made a 44-yarder at Idaho and a 42-yarder vs. North Dakota. Just two of his kickoffs went out of bounds and the average starting yard-line for opponents was the 26.

The Mustangs' 2020 season has been pushed back to February of 2021. The Mustangs kick off a six-game Big Sky Conference slate Feb. 28 against Southern Utah.