He had no contact information for any of the homeowners who might need to evacuate, so he drove to the scene and began knocking on doors.

“I was just fortunate that this was a small area and I was able to do it on my own, door-to-door, grunt work,” Willingham said.

The dam just north of the state capital of Jackson — known as MS04462 in a state database — had no official hazard rating, no record of state inspections and no formal emergency action plan mapping out the expected flood zone, whom to contact and whom to evacuate were it to fail. It's one of more than 1,000 dams in Mississippi that remain unclassified because of a backlog of work for state regulators.

An Associated Press review also found hundreds of other dams lacking official emergency plans that are located dangerously close to homes in Southeastern states that have been swamped by heavy rains and severe flooding in recent weeks. The AP focused on high-hazard dams — a rating determined by federal or state regulators that means the loss of human life is likely if a dam fails.

Condition:Standardized condition the latest state inspect assigned to a dam. Ranges from good down to unsatisfactory.

The AP review identified 578 high-hazard dams regulated by state or federal agencies that lacked emergency action plans in North Carolina as of summer 2018. It found 259 such dams in Georgia, 111 in Mississippi and 101 in South Carolina. Though the specific numbers may have changed since then (Mississippi now has 106 high-hazard dams without emergency plans), the general problem has not.

“It’s important that every dam, and especially those that are considered high-hazard potential, have an emergency action plan," said Mark Ogden, a former Ohio dam safety official who now is a technical specialist with the Association of State Dam Safety Officials.

Emergency action plans can be useful for local government officials, emergency personnel responding to a disaster and people who live in valleys downstream from dams.

The emergency plan for Mississippi's Oktibbeha County Lake Dam, which partially collapsed in a mudslide last month, lists the addresses and names of more than 100 property owners in the Starkville area who could be subject to evacuation if the dam fails. The plan includes color maps showing the potential inundation area and lists roads that would need to be closed. It also describes specific steps to be taken depending on the type of problem at the dam, with the phone numbers of various local and state emergency personnel who should be notified.

Mississippi requires emergency action plans for all high-hazard dams, as well as for some with significant hazard ratings, which apply to dams whose failure could damage multiple roads or public utilities but are unlikely to kill people.

The Yazoo County dam that developed problems during the recent rain storms had not received a hazard rating because of a backlog at the state regulatory agency. It was one of several thousand previously unregulated dams that came to the attention of the Mississippi Department of Environmental Quality during a 2016 survey of aerial images and geographic information system data, said William McKercher, chief of the Dam Safety Division.

The survey doubled the dams in the state's inventory from about 3,400 to 6,800, he said. Several years later, his office is still working to establish hazard levels for each dam, which would determine whether formal emergency plans and regular inspections are required.

Emergency action plans are mandated for all high-hazard dams by 43 states and Puerto Rico, according to a survey by the U.S. Army Corps of Engineers. The exceptions include Alabama, the only state without a dam regulatory office, along with Florida, Indiana, Iowa, Kentucky, Vermont and Wyoming.

Even in states that require emergency plans, the AP review shows some dams still lack them. That's because many dams are privately owned, and state agencies have limited powers to force owners to hire professionals to develop the plans, which can cost thousands of dollars.

“Funding is probably the biggest issue," said Ogden, of the dam safety association. "Given the size of the dam and complexity of what could be inundated downstream, it can require significant investment in engineering to do the modeling to determine what areas would be impacted.”

In Georgia, state officials updated rules for emergency action plans in 2016 to make it clear that dam owners had to complete them, said Tom Woosley, manager of the state’s Safe Dams Program. Since then, the number of high-hazard dams with emergency plans has steadily risen, although some private dam owners still aren't complying.

Dam owners who shirk requirements to develop emergency plans could face fines in Georgia, but Woosley said he can't recall that actually happening.

In many cases, “the dam doesn’t generate money, so any money going towards a fine is money going away from fixing a dam,” Woosley said.

North Carolina in 2014 began requiring all dams designated as high- or intermediate-hazard to have emergency action plans. Since January 2019, the state has received 183 new emergency plans from dam owners. But 543 of the 1,272 high-hazard dams under the jurisdiction of the state Department of Environmental Quality still lack emergency plans, as do 181 of the 247 intermediate hazard dams, department spokesman Rob Johnson said.

The department “is committed to bringing all dams into compliance with the law,” he said. But he said the “dam safety program is under-staffed and under-resourced," with nearly 18 full-time employees to keep track of nearly 6,000 dams in the state.

That's still significantly more staff than is available in Mississippi. The dam safety program there is authorized to have seven people but currently has just three because of vacancies, McKercher said. The office is redirecting some of the unused money for staff salaries to hire contractors to complete emergency action plans for dams in defunct or underfunded watershed districts, he said.

Had the dam in Yazoo County's Springridge Place subdivision been previously inspected, officials might have noticed the clogged spillway pipes that caused water to flow over the top of the dam on Feb. 11 and wash away part of its embankment. And had an emergency action plan existed for the dam, it could have saved considerable stress for local emergency officials.

“If we had a plan in place that said hey, here’s the problem, here’s the numbers we need to call, we can go step-by-step and I could have done it without even being out there,” Willingham said.

Man who filmed Arbery shooting video charged in his slaying

The Georgia man who filmed cellphone video of Ahmaud Arbery's fatal shooting was arrested Thursday and charged with murder in his death.

President Trump deems churches 'essential,' calls for them to reopen

President Donald Trump said Friday that he has deemed churches and other houses of worship “essential" and called on governors across the country to allow them to reopen this weekend despite the threat of spreading the coronavirus.

Man who filmed Arbery shooting now charged in his slaying

William "Roddie" Bryan was arrested for felony murder. He filmed as Arbery was slain Feb. 23 by a white father and son who pursued the 25-year-old black man running through their neighborhood.

Blood clots that can cause strokes, heart attacks and dangerous blockages in the legs and lungs are increasingly being found in COVID-19 patients.

Biden says he was too 'cavalier' about black Trump backers

Joe Biden suggested on Friday that African Americans who back President Donald Trump “ain't black,” comments that stirred controversy over whether he was being condescending to voters who could decide whether he wins the White House.

The trading floor of the New York Stock Exchange reopened for the first time in two months Tuesday, but its controlled chaos is more subdued. Get caught up on the morning's coronavirus developments.

A bystander's video showed the man pleading that he could not breathe as a white officer knelt on his neck.

Medical experts warn that the virus won’t take a holiday for the traditional start of summer. Get caught up with the latest coronavirus developments this morning.

Trump calls on places of worship to reopen this weekend

Trump said if governors don't abide by his request to consider churches and other houses of worship as "essential," he will override them, though it's unclear what authority he has to do so. 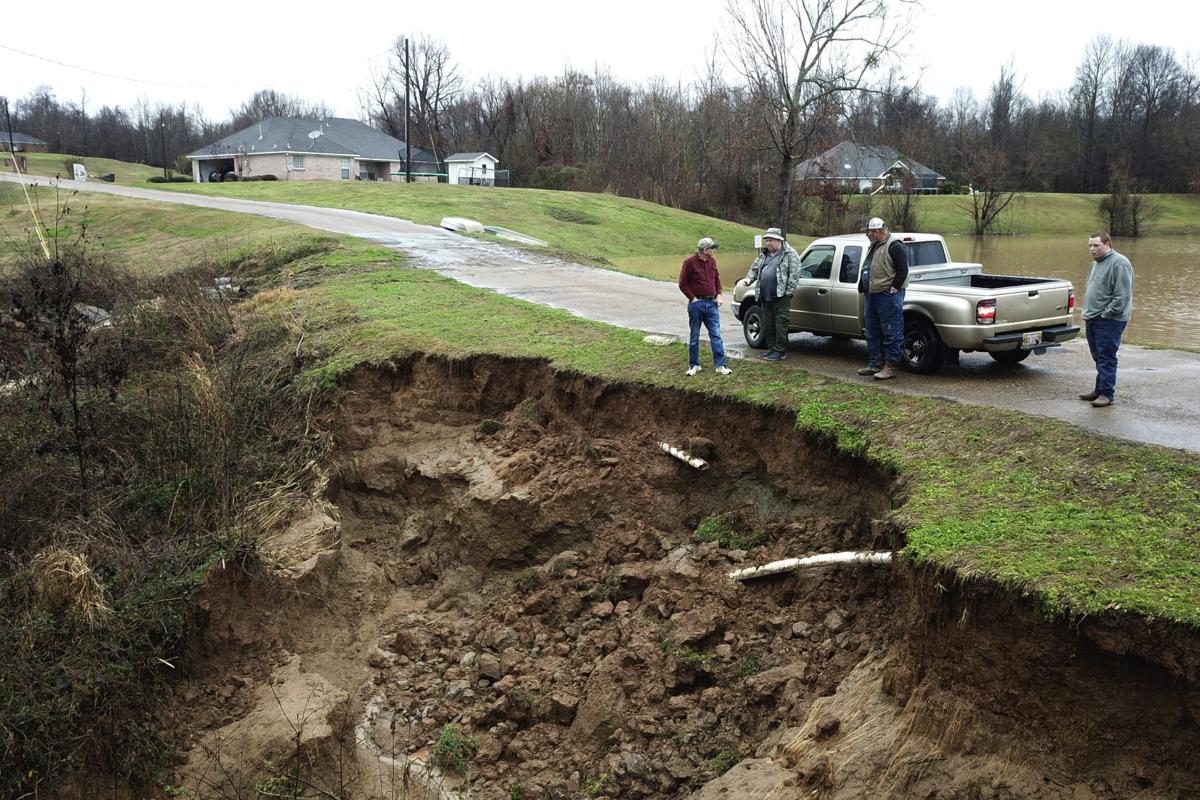 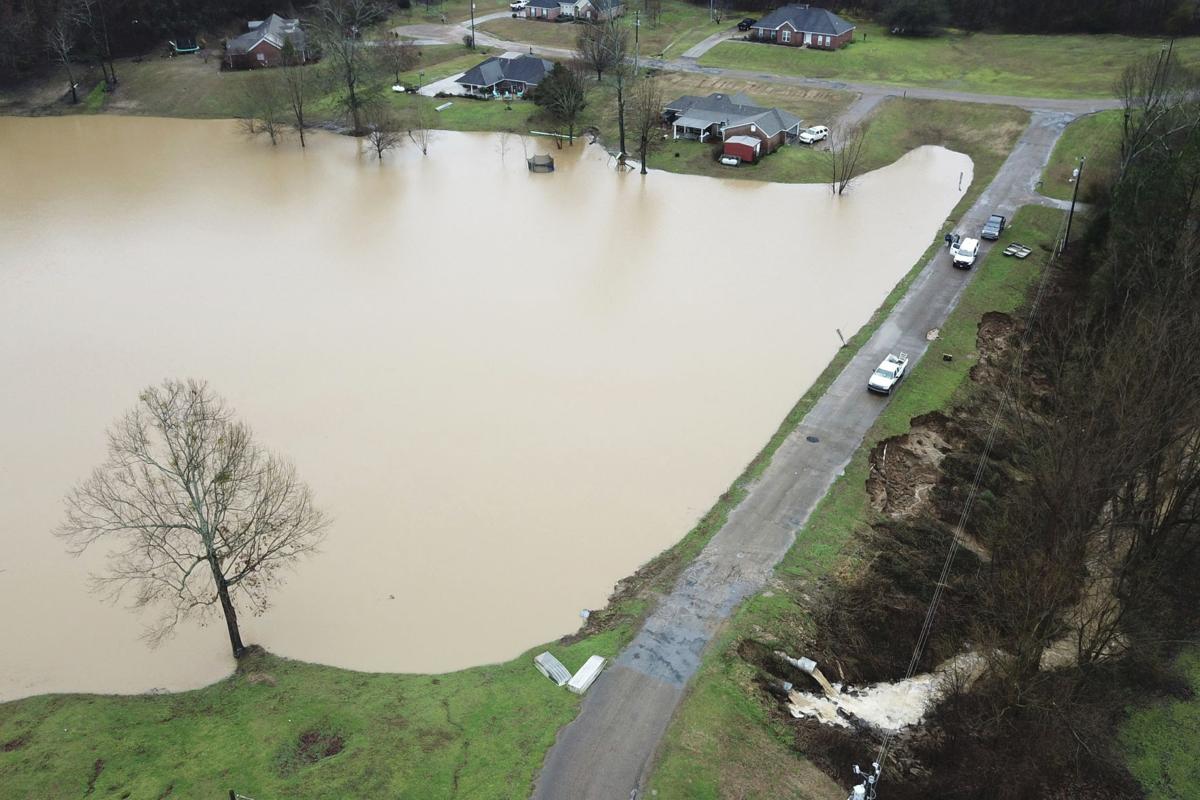 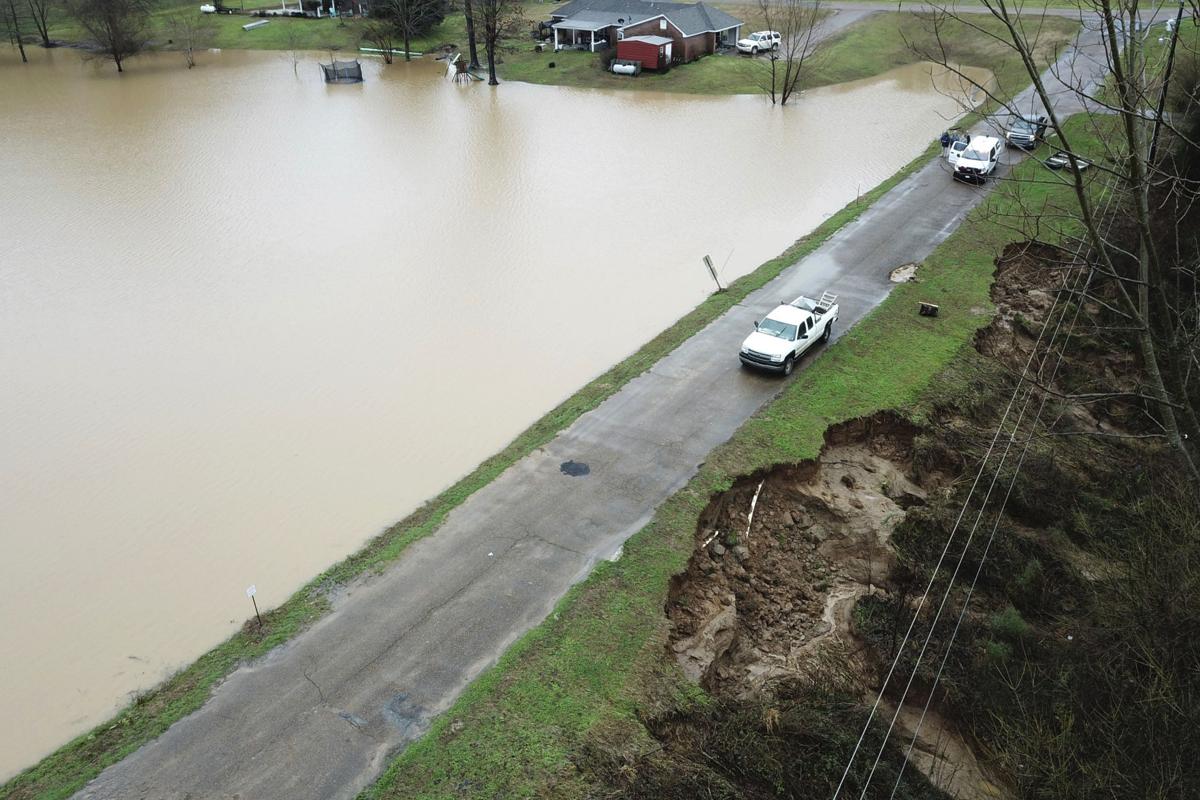