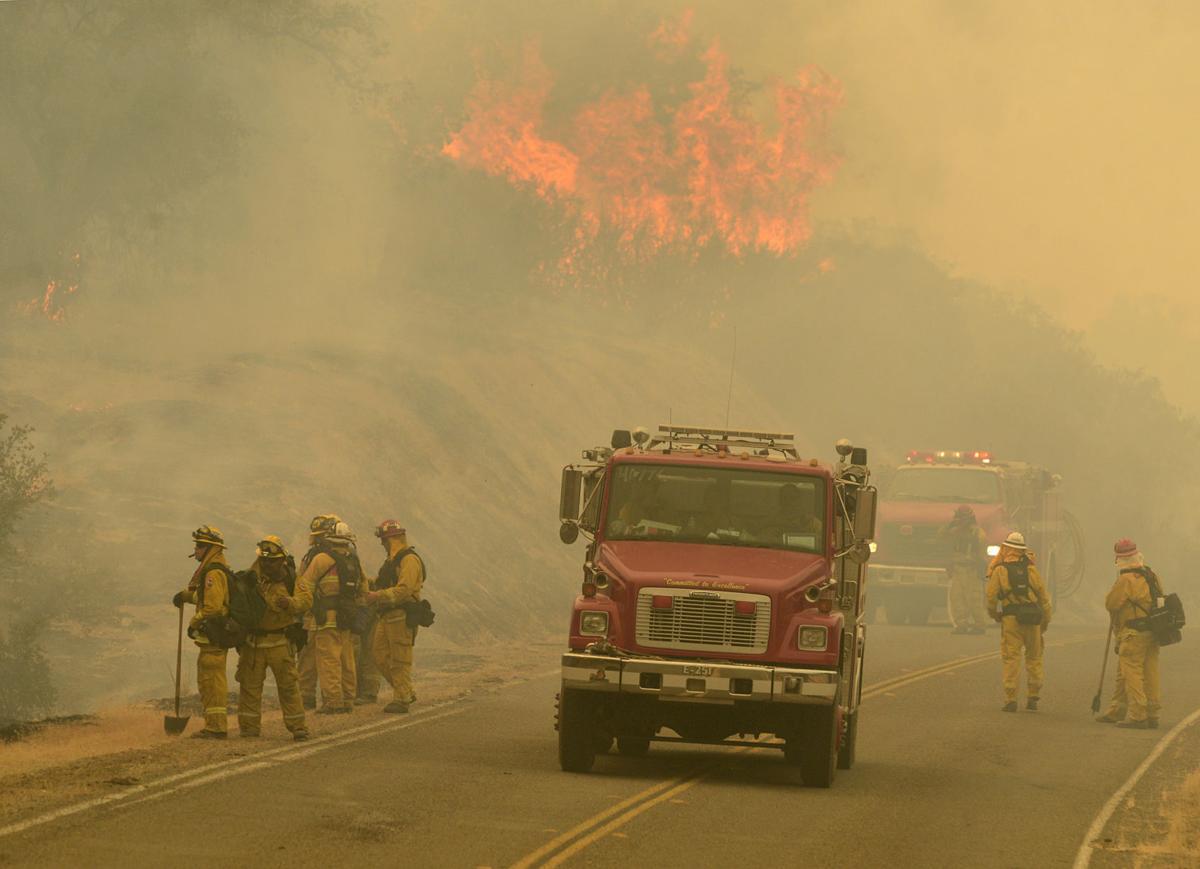 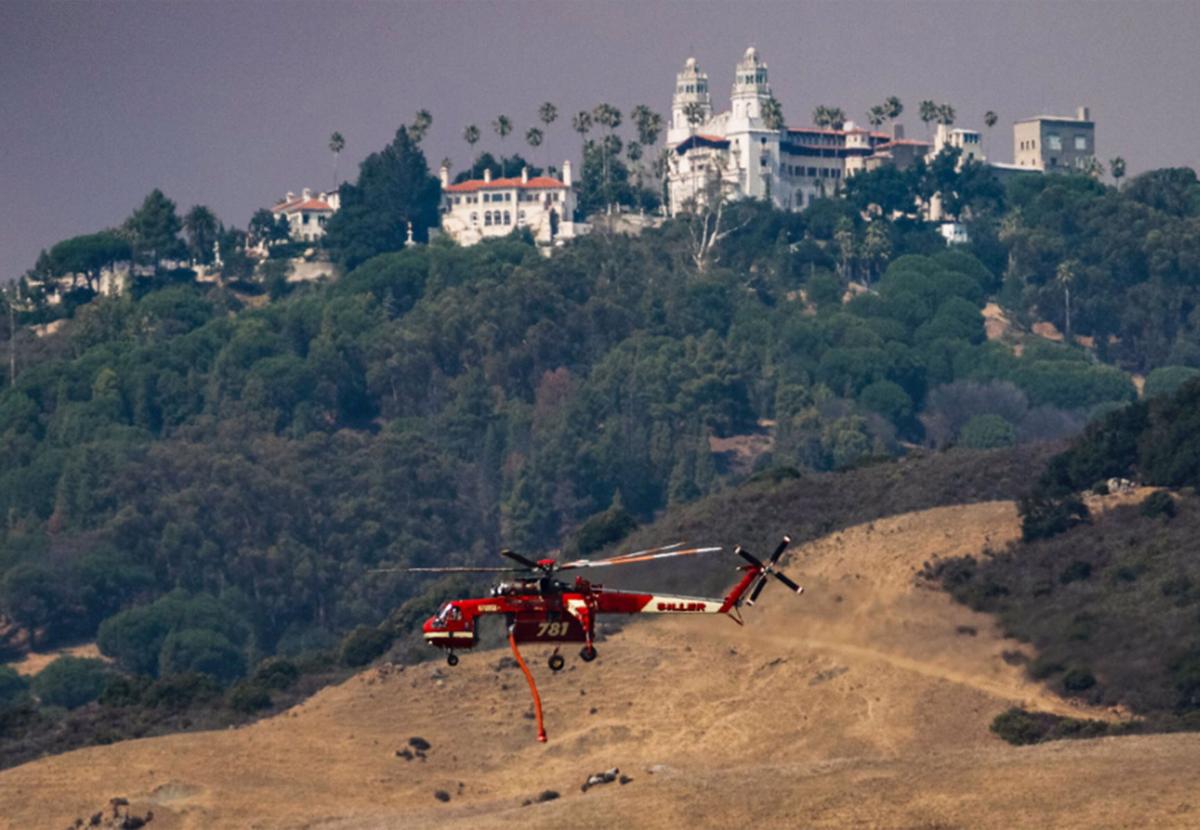 After several months of investigation, Cal Fire officials have determined the cause of last summer's Chimney fire was a vehicle that ignited dry grasses adjacent to a dirt road.

The 25-day fire burned 46,343 acres and destroyed 49 homes and 21 other structures. At its peak, close to 4,000 firefighters battled the blaze with resources that included 310 fire engines, 66 water tenders, 14 helicopters, four air tankers, 109 hand crews and 45 bulldozers.

"The investigators confirmed that the owner of the vehicle that caused the fire has been very cooperative with authorities," Cal Fire spokesperson Chris Elms said Wednesday. Officials determined last August that the cause of the fire was unintentional.

Investigators were dispatched to the scene as part of the initial response to the fire "and immediately began working to determine the origin and cause of the fire," the spokesman said. "The ensuing investigation showed contact between a vehicle and dry grass to be the sole cause of the fire that began Aug. 23, 2016, at 4:03 p.m. near Running Deer and Chimney Rock roads, south of Lake Nacimiento."

Road closures were issued for G14 Interlake Road from Lake Nacimiento Dam to Bryson Hesperia Road, and boating activity was prohibited west of the Las Tablas arm near the lake.

The Chimney fire was just one of many that ignited along the Central Coast last summer and fall, including in Santa Barbara County the Scherpa, Rey and Canyon fire at Vandenberg Air Force Base in late September.