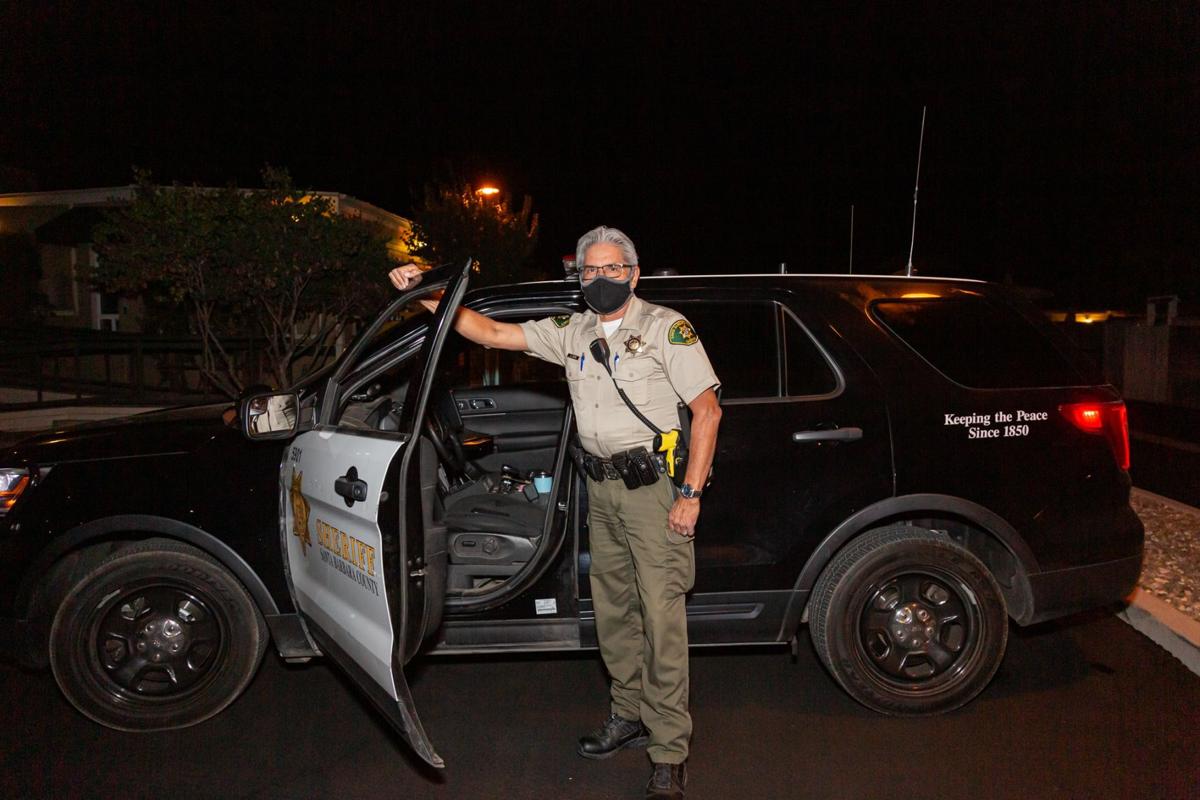 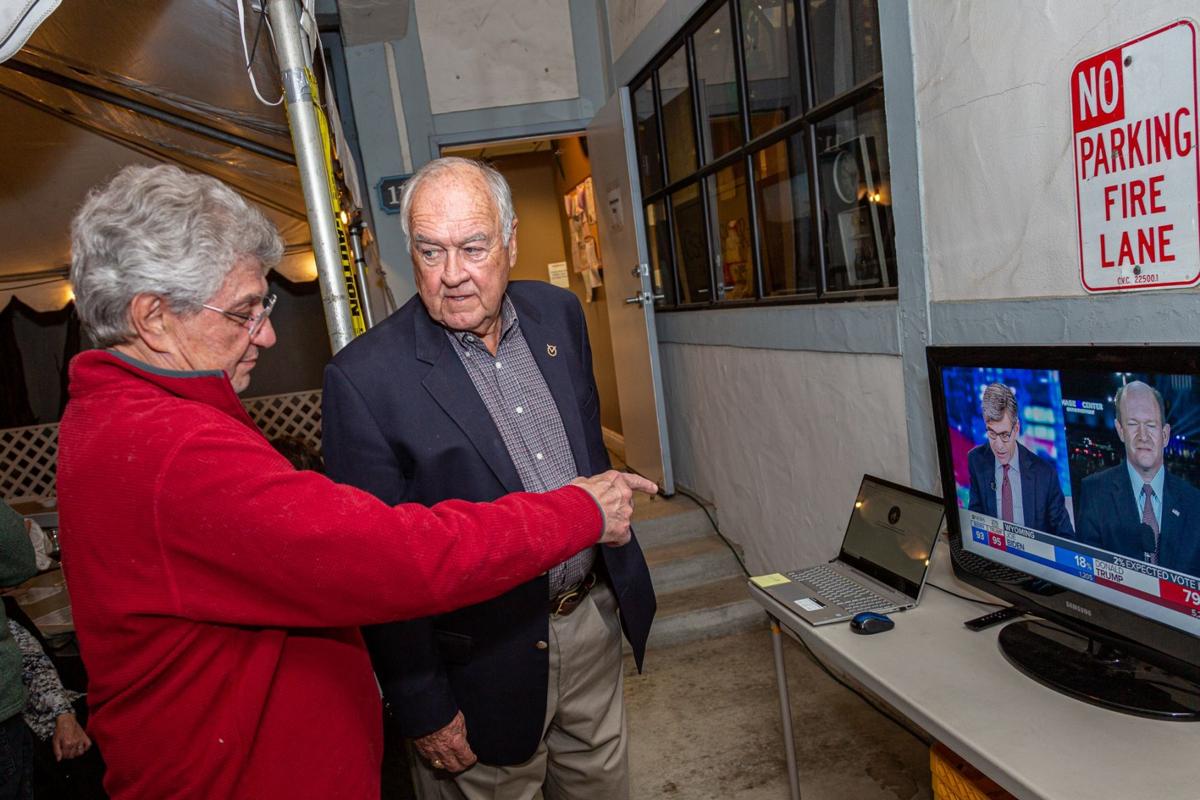 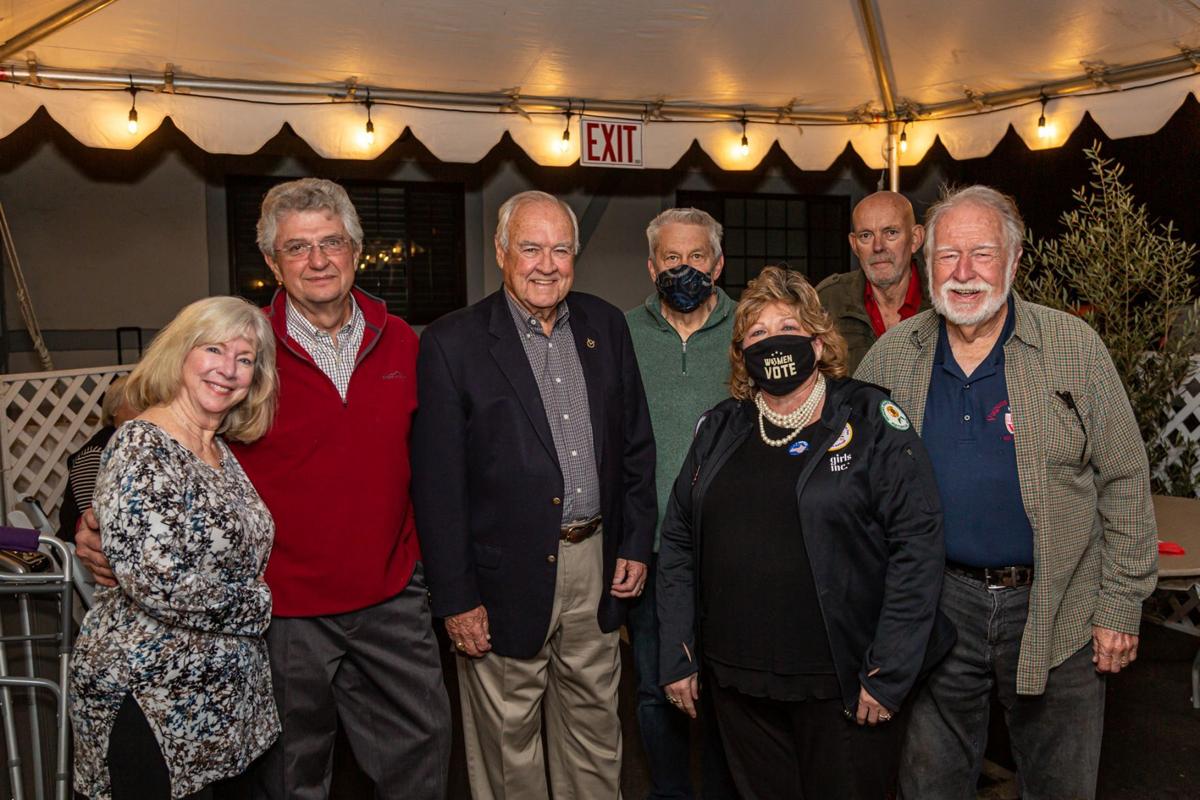 “It’s very humbling. It means a lot. I’ve just been trying to remain as calm as possible. I’m very grateful for all the people who have supported me through all this,” Uhrig said late Tuesday.

“My greatest feeling was that Charlie Uhrig won mayor, it looks like. I think Charlie is the individual that can lead us. I want to support him, and it looks like I will be on the City Council to do that. That fulfills what I wanted to accomplish,” Infanti said.

Uhrig —- the self-proclaimed “old new guy, or new old guy” — was Solvang’s community services deputy for 16 years under the city’s contract with the Santa Barbara County Sheriff’s Office before medical leave which was followed by a shift to bailiff duties.

Rumors about Uhrig’s residency ran amok throughout the campaign. A city resident in the late 1980s and again in the 1990s, Uhrig again moved to Solvang in mid-July when he placed his Buellton home up for rent.

Waite, a six-year Solvang resident, ran on her record of community service which spanned parent-teacher organizations to elected office.

Infanti once served on Solvang’s now-defunct Board of Architectural Review. He disagreed with the council’s expenditures on studies and outsourcing, any idea that would make Solvang more like Disneyland, and the use of outside consultants. He campaigned on creating a good budget plan, opposed the city’s spending on its current city attorney, and wants to diversify the city’s tax base to reduce its dependence on tourism.

Orona, who owns the Solvang Trolley Carriage Company and Solvang Trolley Ice Cream Parlor, has been an outspoken opponent of Djernaes. She and her parents, Lorena and Sal Orona, claimed Djernaes bullied them and threatened their livelihoods by pushing for competitive carriage companies entering the market. Orona advocated for returning the tourism marketing contract to local experts, addressing affordable housing, and addressing accessibility and related issues that resulted from the closure of Copenhagen Drive.