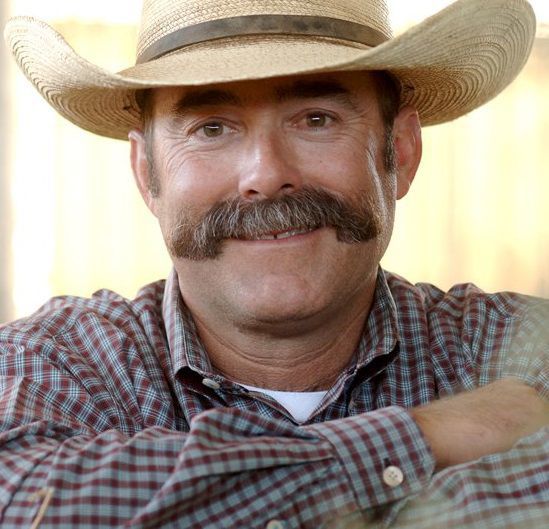 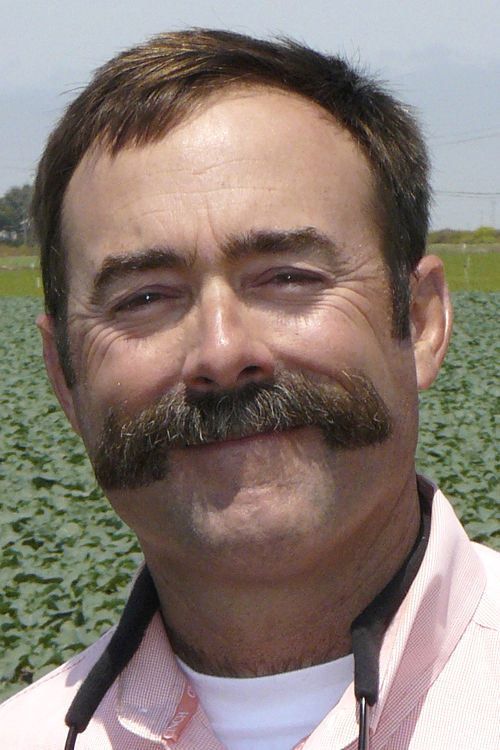 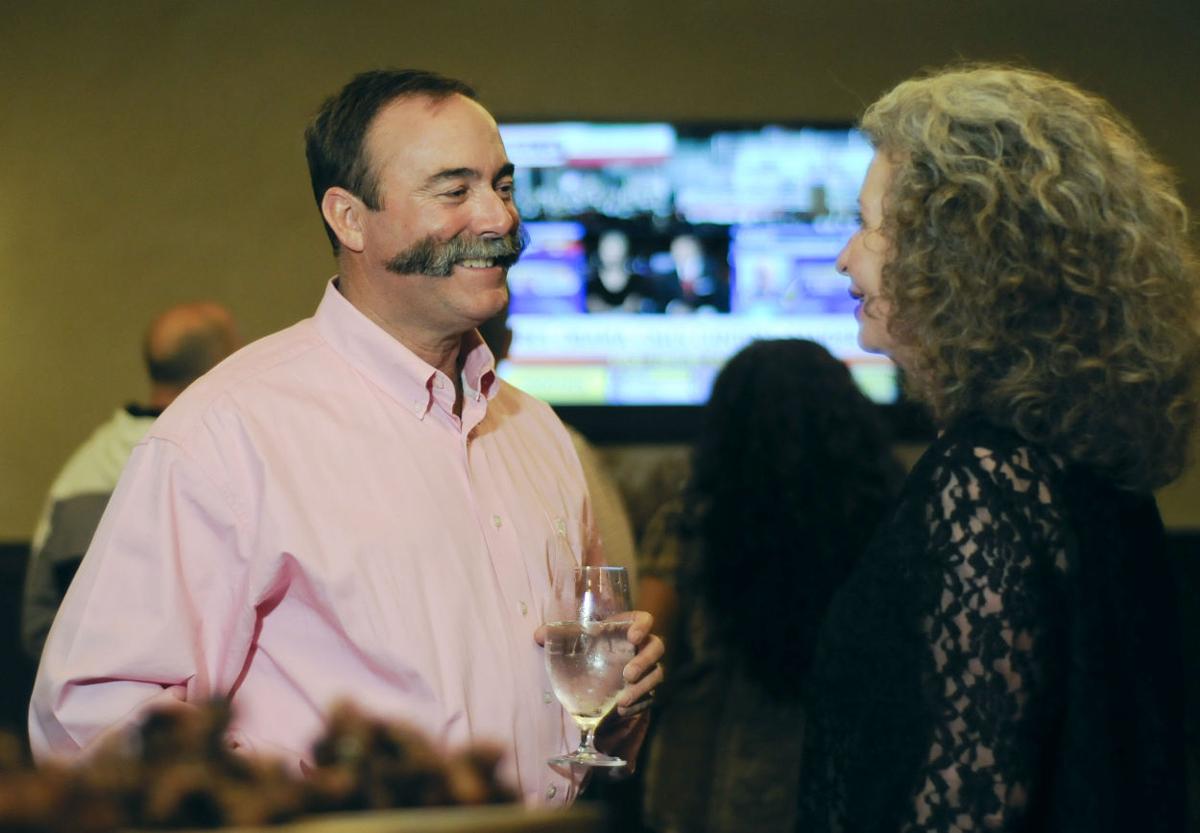 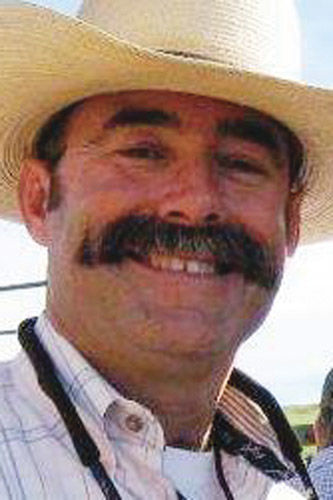 Santa Barbara County 4th District Supervisor Peter Adam will not run for a third term, he said Friday, and will instead try to recapture the life he had before he was elected in 2012.

Adam said he’ll throw his support behind Bob Nelson, his chief of staff, who plans to announce his candidacy at noon Saturday in Orcutt Community Park.

Joe Armendariz, executive director of the Santa Barbara County Taxpayers Association, has also indicated he plans to run for the seat but has not yet made an official announcement.

He said he pretty much knew from the outset he wouldn’t keep trying for re-election.

“When I came in, I thought I’d run a term or two,” he said, adding that’s the way it’s supposed to work for citizen lawmakers, rather than making a career of being a politician. “It’s been an honor and a privilege to serve.”

The 4th Supervisorial District consists of Orcutt and a slice of the south side of the Santa Maria Valley, stretches southward to Lompoc, eastward along Highway 135 almost to Los Alamos and about halfway to Buellton along Highway 246.

Adam earned the seat when he beat out incumbent Joni Gray, who held it for multiple terms, by running on a platform that centered on eliminating the county's backlog of deferred infrastructure maintenance and repair and on fiscal responsibility.

He said he thinks he made things better, even if he couldn’t eliminate the backlog that would cost millions of dollars to address.

“I think there’s a lot more money going into infrastructure maintenance than when I got there,” Adam said. “It’s still inadequate. Lots of people tell (me) ‘it would have been a lot worse if you were not in there.’”

He added, “I would love for the county to be run in a more fiscally responsible manner.”

Often the minority vote on issues that come before the Board of Supervisors, Adam has frequently commented on his libertarian attitude.

When his position on certain topics has gained support, it has most often come from North County's 5th District Supervisor Steve Lavagnino.

When other supervisors have on rare occasions agreed with his ideas, it has been a subject for good-natured jokes — from Adam as well as fellow board members.

Although he and former 2nd District Supervisor Janet Wolf, who chose not to seek re-election in 2018, were almost diametrically opposed in governmental philosophies, they were close friends.

“I feel like I’ve represented the people in the 4th District really well,” he said.

As for life after government, Adam wants to return to the one he had before government.

“I’m going to try to regain the nice life I had before this job,” he said. “I want to ride one or two horses every day. I’m more interested in making cheese these days. I like making meats. I like making cured meats like sausages.

“I’m hoping to have some grandkids at some time,” he added.

He said he wants to devote more time to running the family business, Adam Brothers Family Farms, which includes mentoring employees and preparing to hand the business off to the next generation.

He said his involvement in farming has been hindered by the role of being a supervisor, which he said requires many hours and can be physically and mentally exhausting.

“Sometimes I come home from a meeting just ground up,” he said. “In fact, most times. It may not look like it, but a lot of energy is expended.

“If you do it right, the prep time is tremendous,” he said, adding he spends Saturdays reading the packet of staff reports and supporting documents to prepare for the following Tuesday’s board meeting.

“I used to spend Friday, Saturday and Sunday reading every word,” he said, but after the first year or two of seeing some of the same items come around again and again, was able to reduce that to one day.

“Mondays I prepare with staff for every item, develop a position on it,” he continued. “We game it out, who will have a position, what the vote might be, when can we make changes on the fly.”

Adam gives a lot of credit to Nelson for his ability to handle the job of county supervisor for the last seven years, and said his experience as chief of staff will make him a good supervisor himself.

“I think Bob Nelson will really do a fantastic job (as supervisor),” Adam said. “He’s really been a great partner and a fantastic chief of staff. He knows a tremendous amount about the county and about the job.”

But while Adam has decided not to seek re-election, that doesn’t mean he’s going to slack off on expressing his beliefs, pushing for a common-sense approach to issues and voting his conscience in board meetings.

“I’ll keep telling them what they should do,” he said. “And they’ll keep ignoring me.”

Nelson will take over from his boss at the end of the year when Peter Adam’s second four-year term ends, and he is expected to focus on many of same issues, including reducing the backlog of infrastructure maintenance and fiscal responsibility.