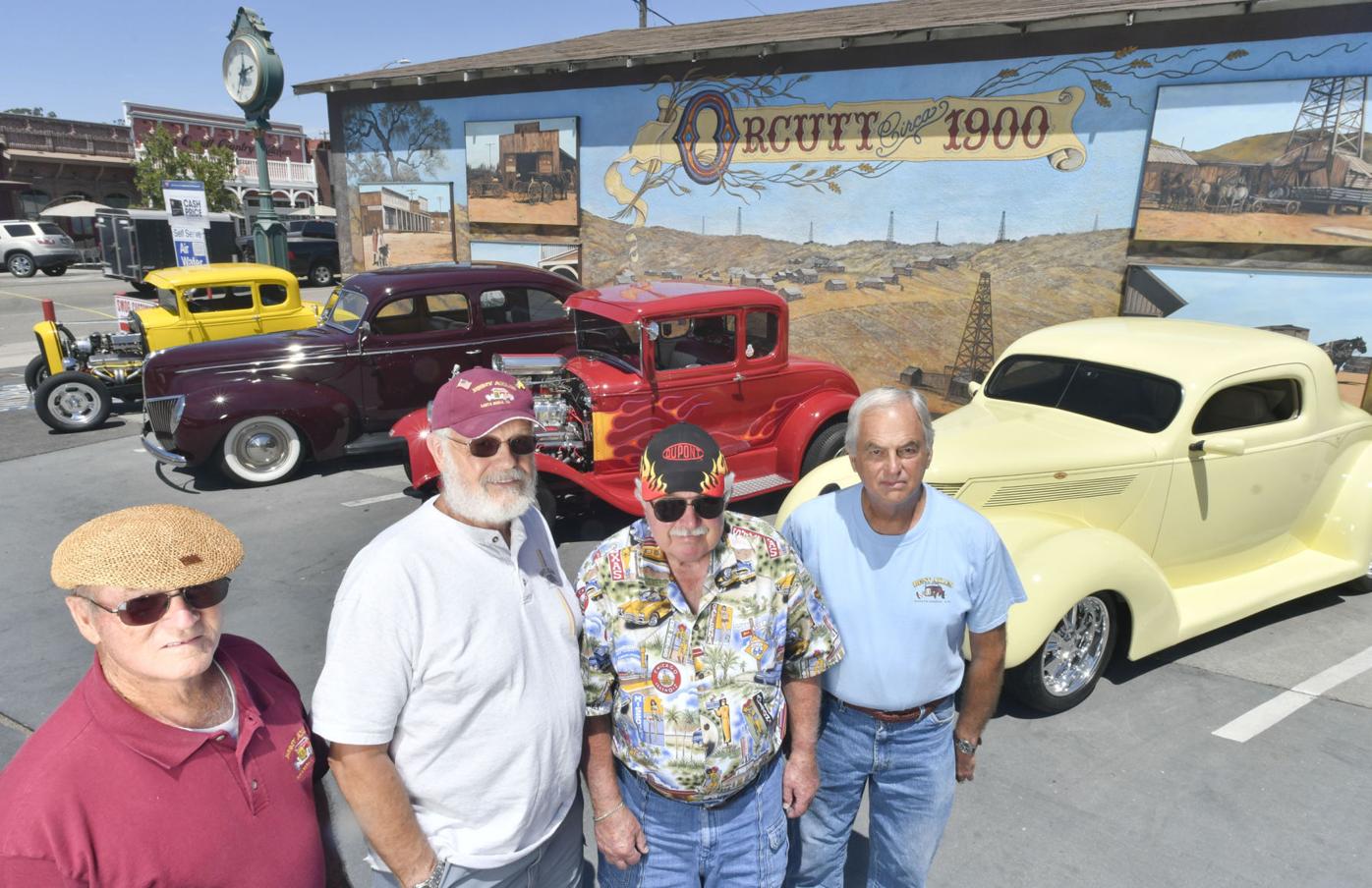 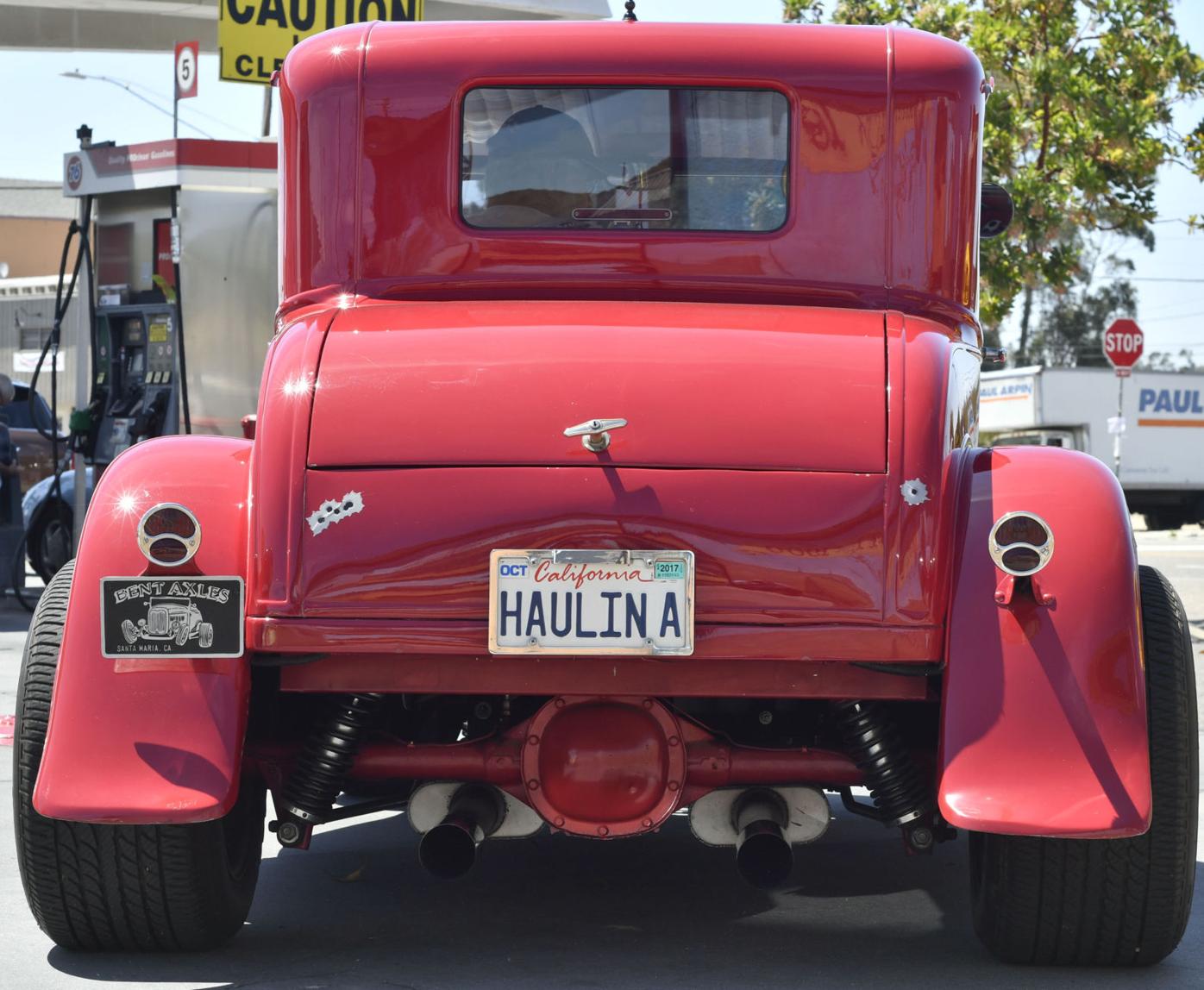 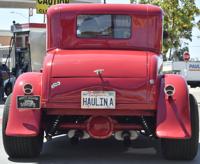 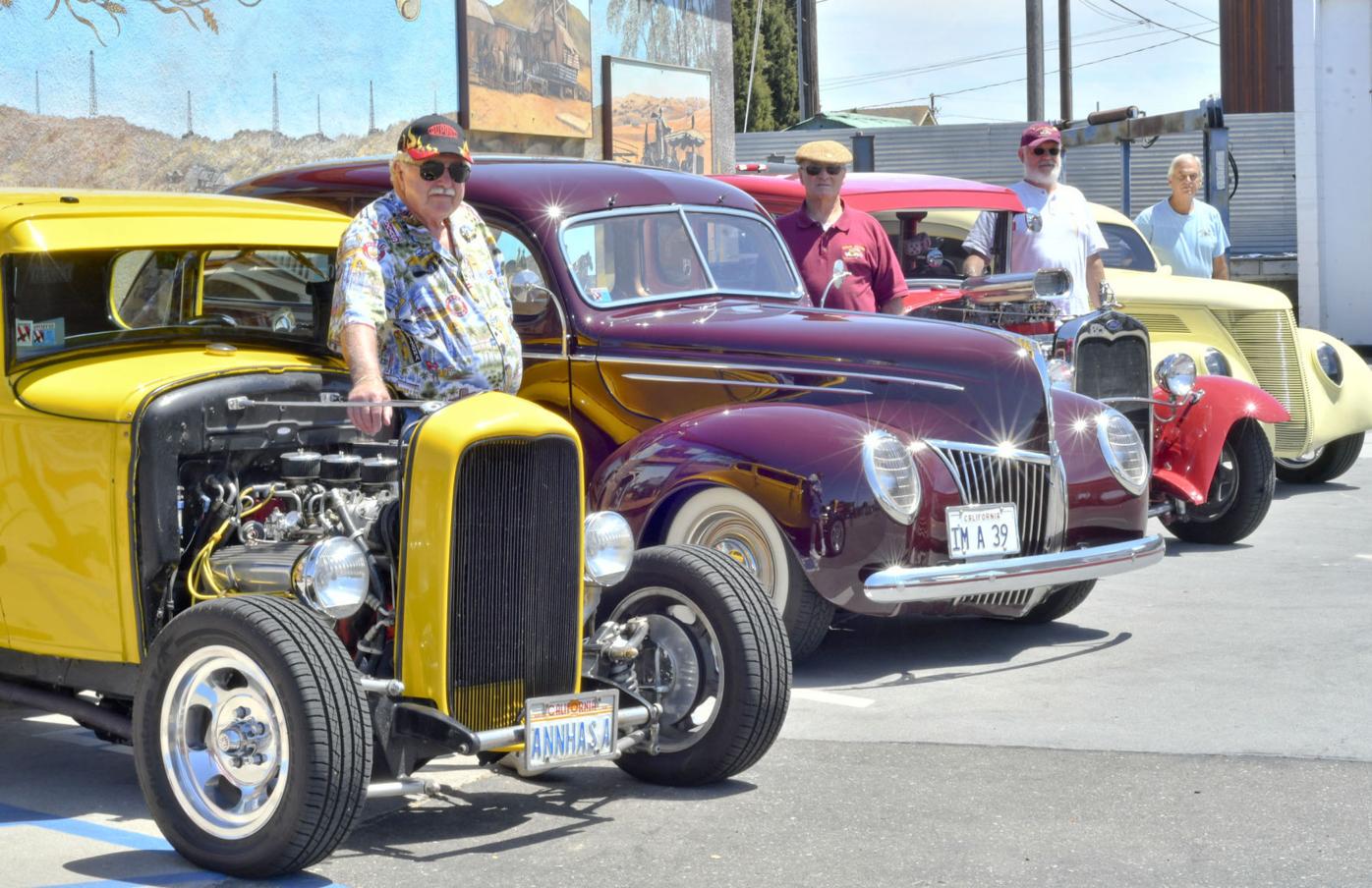 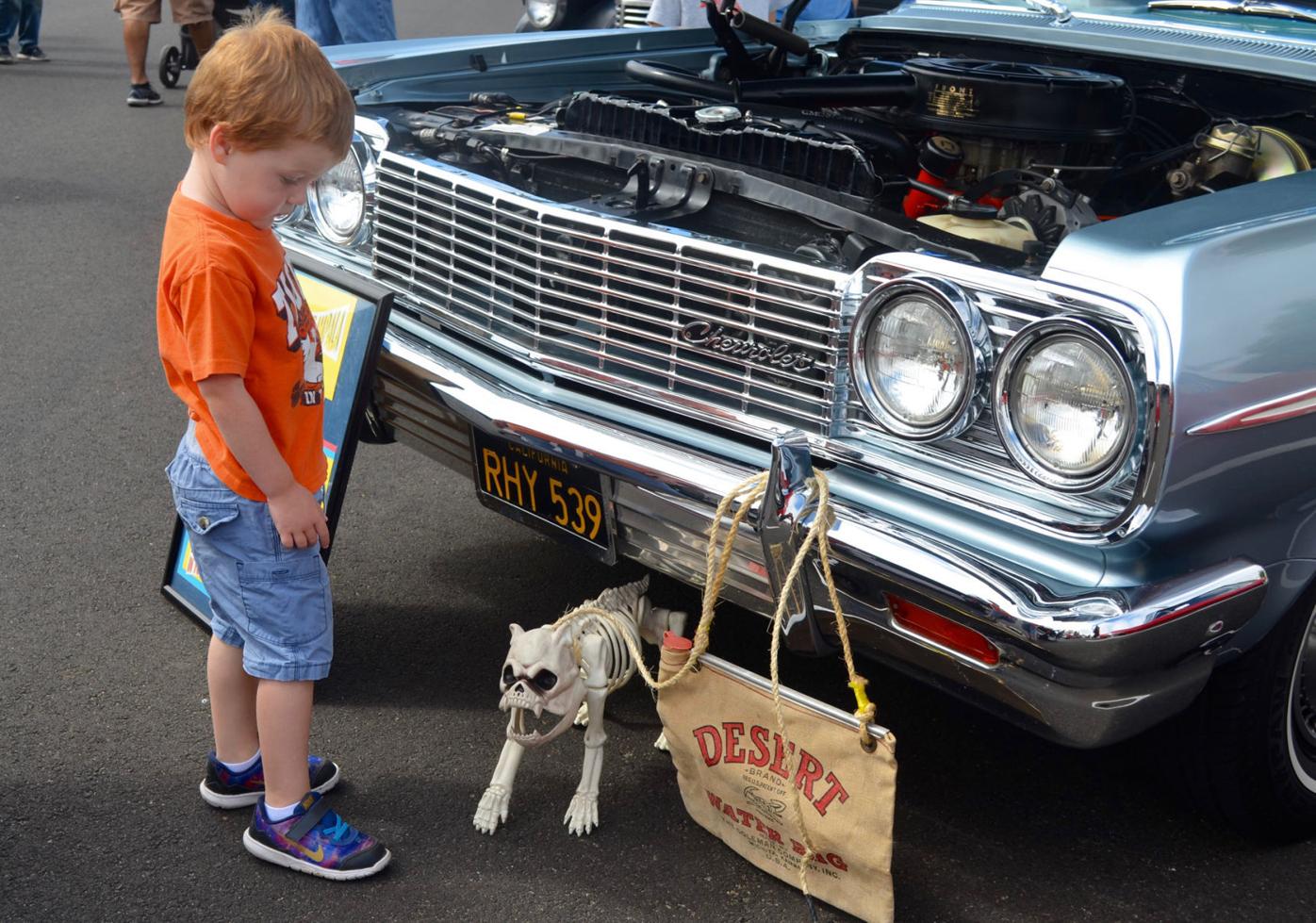 Raymond Van Voorhiz, 4, was one of the youngest car fans at the 36th annual Bent Axles Car Club show in Orcutt last year.

Raymond Van Voorhiz, 4, was one of the youngest car fans at the 36th annual Bent Axles Car Club show in Orcutt last year.

Street rods, custom machines and muscle cars will converge in Old Orcutt this weekend for a car show that may be better described as a family reunion.

More than 200 cars are expected to participate in the Bent Axles Car Club’s 37th annual car show from 9 a.m. to 4 p.m. Saturday on Broadway Street in Old Orcutt, in front of the former Union Building. The event is free and open to the public.

“The Bent Axles Club is a family. You can’t say this about a lot of clubs, but this whole big club is one big family,” said club President Ann McKindley. “We could see each other on a Friday and Saturday, go to a car show, and everyone is hugging everybody and shaking hands like we hadn’t seen them in a month.”

She added: “It’s a kick-back car show. We do not have trophies, but we get between 200 and 250 cars, including our cars and our guests.”

The car show will feature a mix of vendors, an antique fair, live music, 50/50 drawings and raffles of some special items, McKindley said. All of the proceeds generated from the show’s raffles will benefit local charities.

“Every year, we participate in the local Foodbank's turkey drive at Thanksgiving and toy drive at Christmastime for the Salvation Army. For the last several years, we have donated $2,000 to $3,000 annually to local charities from the proceeds of our raffle held during our annual car show,” McKindley said.

The Bent Axles Car Club was organized in 1980.

It got its name from a time when car customizers lowered their vehicle by literally bending their axles, McKindley said.

It is a regular part of the Chamber of Commerce Business Trade Show, and routinely supports the Special Olympics car show and other community events.

McKindley, who has been a member of the club for 27 years and is its first female president, has a 1930 Model A street rod with her husband.

She said her club’s members are young at heart.

“My husband always says, when we drive these hot rods, we become 70-year-old teenagers. It is true.”

The only drawback to driving a hot rod is you are so “cool you are dangerous,” McKindley said.

“The only thing you have to watch out for when driving down the street is that people get so fascinated with your car, you sometimes see them drifting into your lane looking at the car,” she said with a laugh.

For more information about the club, visit bentaxles.wixsite.com/bentaxles