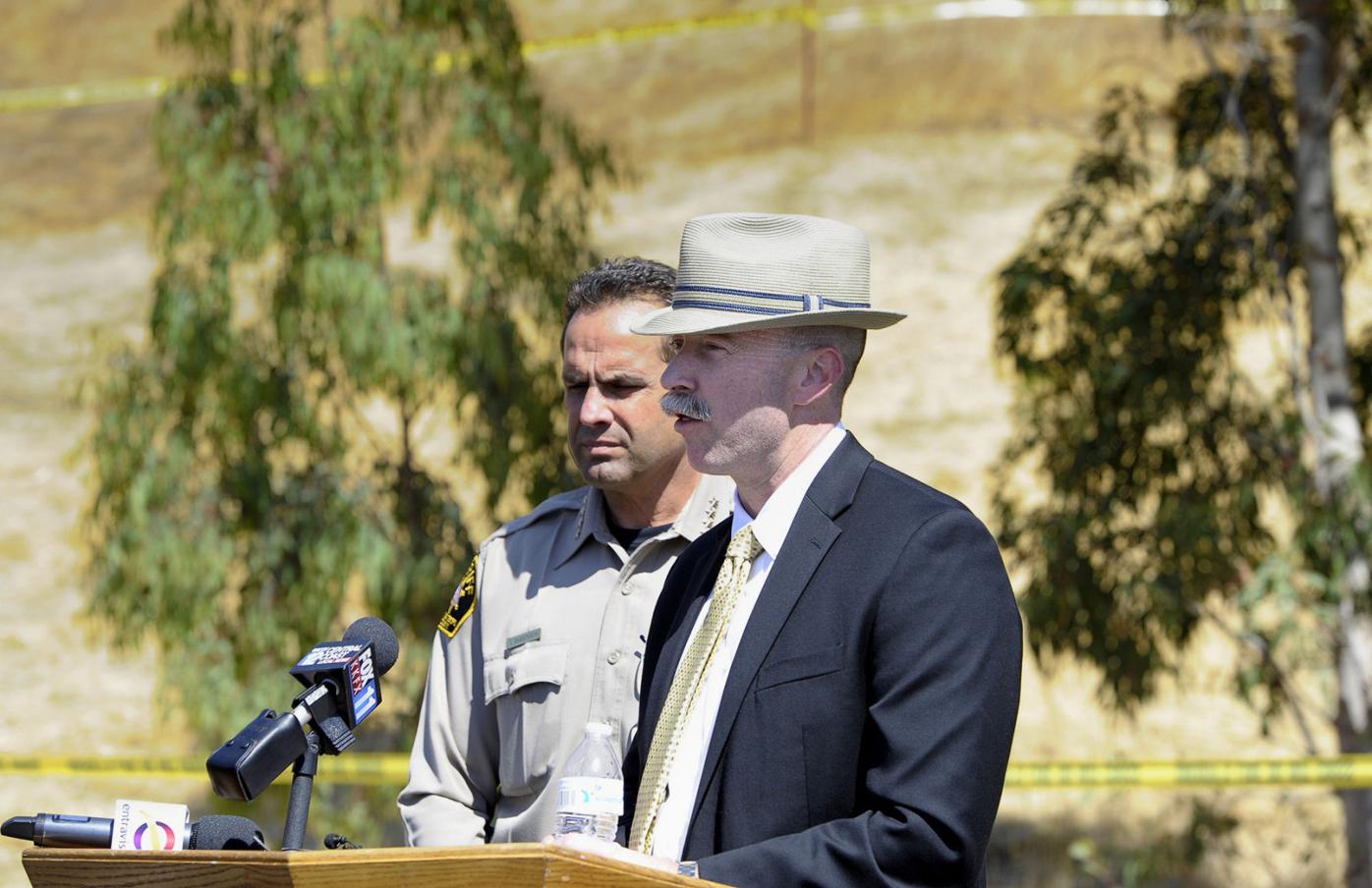 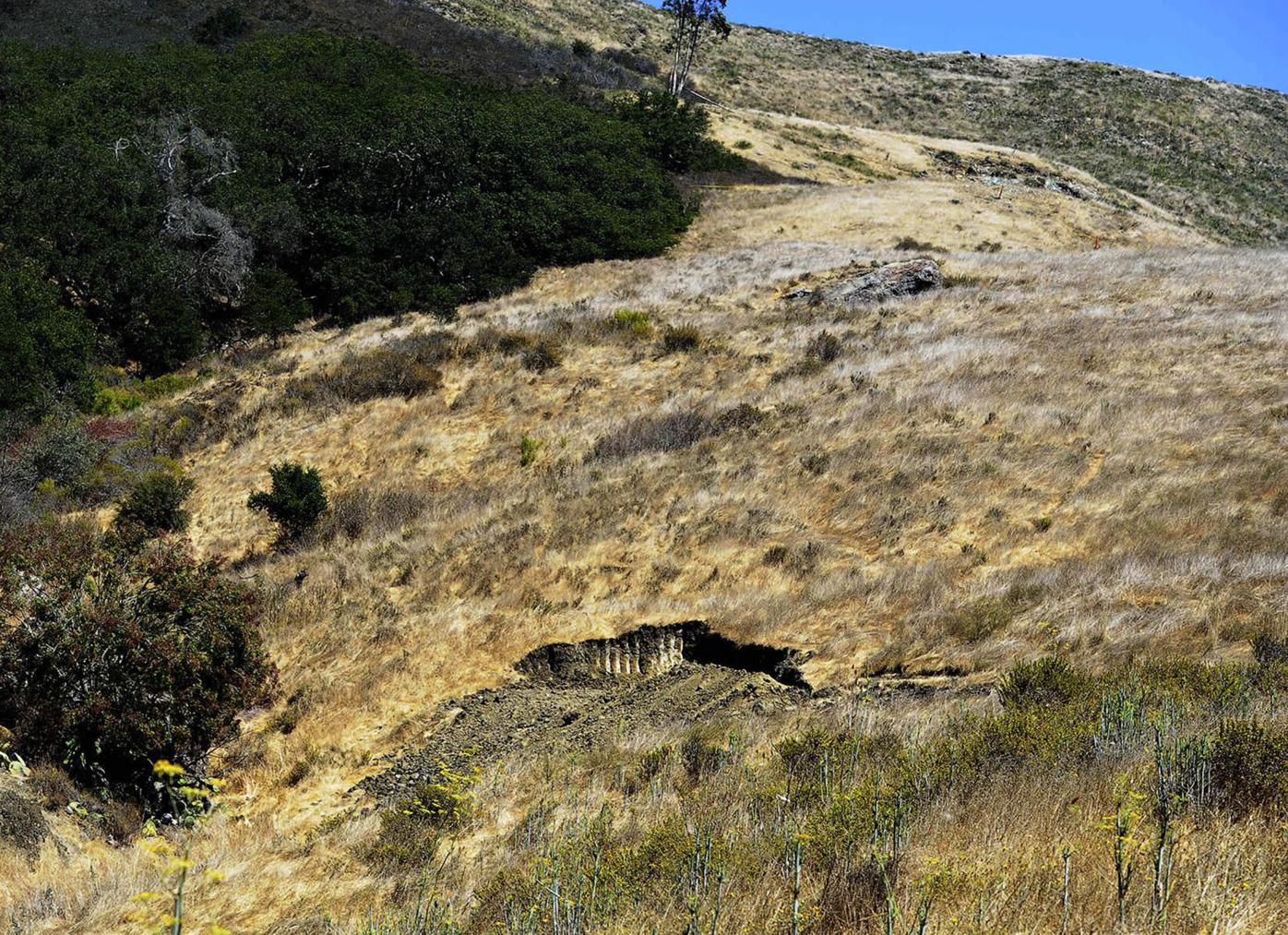 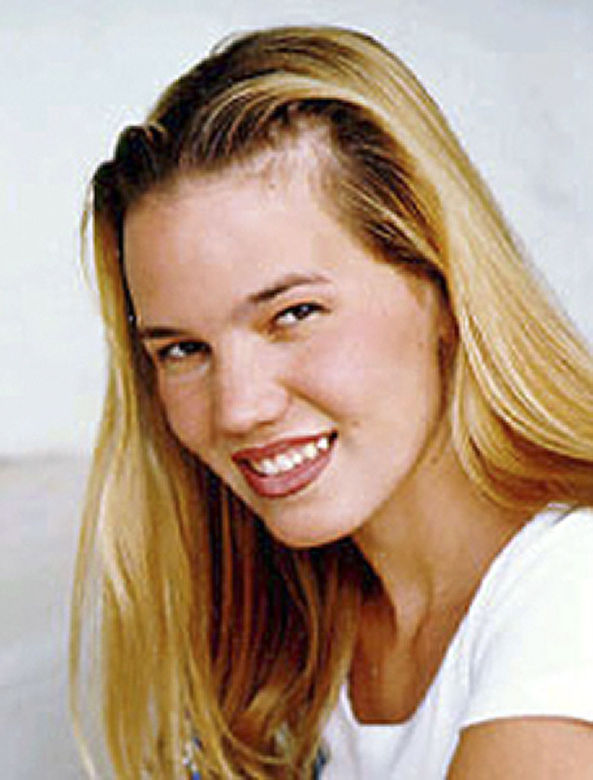 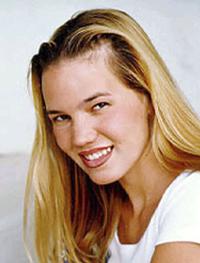 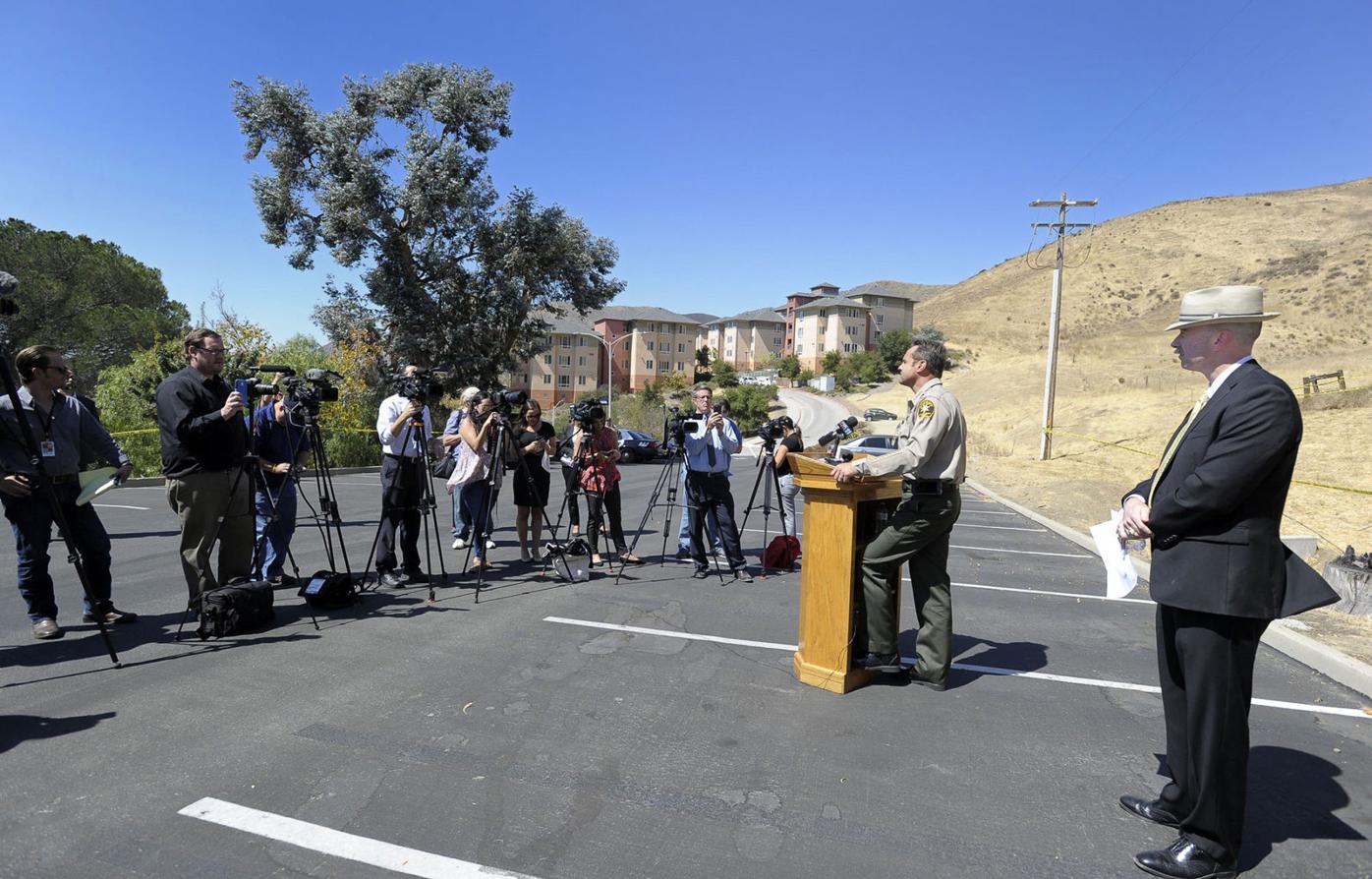 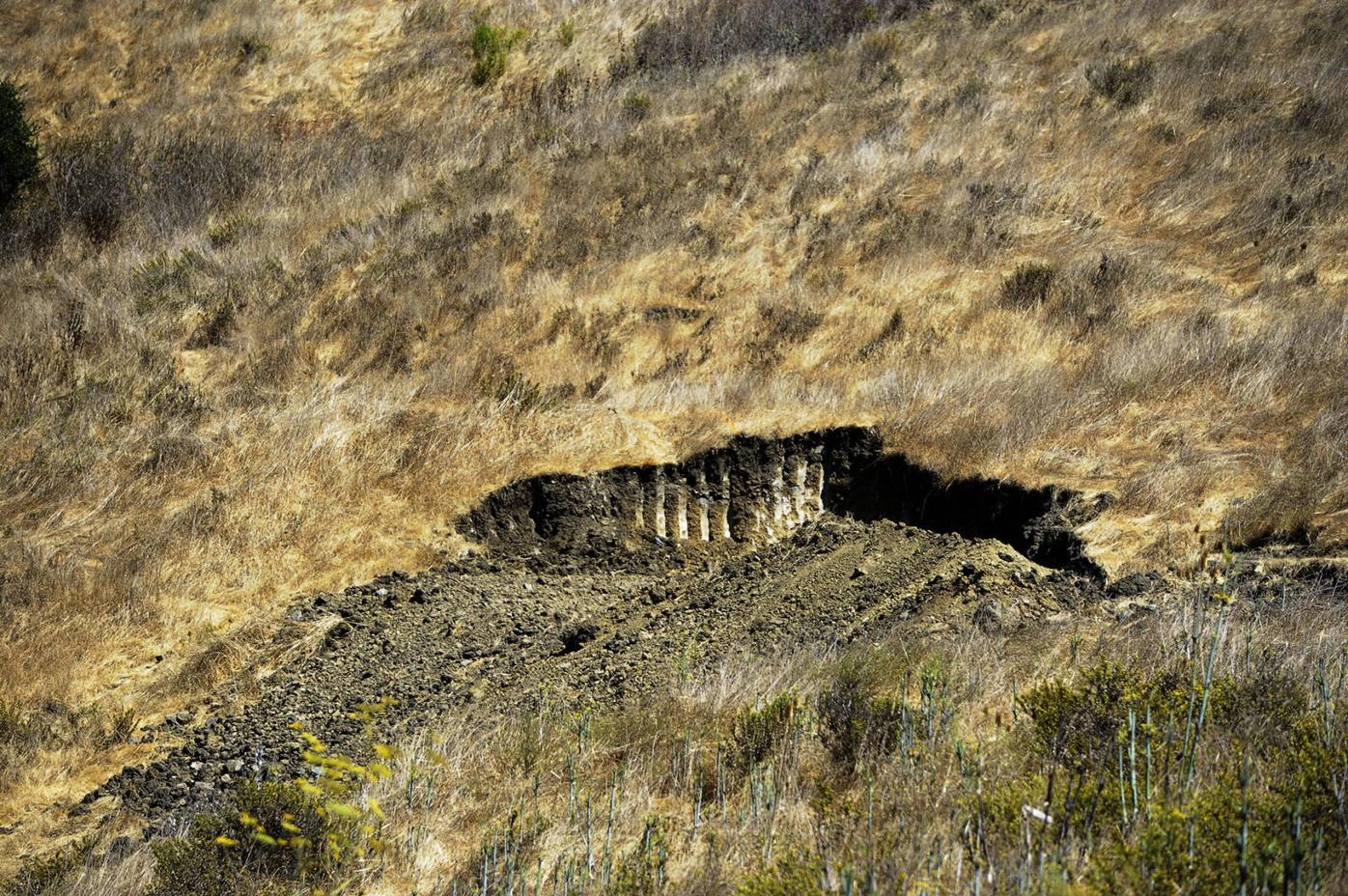 Excavation work started Tuesday on the hillside below the Cal Poly "P," where a team of FBI special agents will spend the rest of the week searching for the remains of missing co-ed Kristin Smart.

Smart hasn't been seen since the night of May 25, 1996, when she was standing just steps from her dorm at Muir Hall with Arroyo Grande resident Paul Flores, who reportedly said he'd continue walking her home as others in their group dispersed.

"The Sheriff's Office has been investigating the ... case for over 20 years, and today that investigation has led us back here where it began, the campus of Cal Poly, where Kristin Smart was last seen," San Luis Obispo County Sheriff Ian Parkinson said Tuesday during a press conference announcing the new development in the case.

Parkinson said a lead was developed over the last two years strongly suggesting Smart may be buried on the hillside near the Poly "P," painted stones on the hill shaped into the letter "P." That hillside also is located behind the dorm rooms where Smart and Flores were headed the last time anyone saw the freshman alive.

"We are hopeful this will lead to the finding of Kristin or evidence that will bring closure to the family and, ultimately, to the community," Parkinson said.

Human remains detection dogs, specifically trained to detect human decomposition, were brought to the Cal Poly campus, as well as several other locations in the county, at the beginning of the year based on the new lead.

The three dogs hit on areas of the hillside below the "P" and other locations that the sheriff isn't disclosing but where digs also are being conducted this week because of the ongoing investigation, he said.

"This team focused on older cases and that's why they were of interest to us," Parkinson said. "That's why we brought them here. We aren't sure where this is going to take us. Obviously, we want to be as optimistic as possible, and we hope this leads to evidence of Kristin."

During the next few days, a team of 25 special FBI agents will comb through the excavation site looking for any evidence of human remains or anything that may suggest a crime has been committed, said FBI Special Agent Sean Ragan, who added the team will dig down about 3 feet and about 90 feet outward.

"That's subject to change based on what evidence is recovered," Ragan said, noting much of the next two days worth of excavation work will be done by hand. "It's pretty painstaking work. That's why we have 25 evidence techs here, because it's going to take quite a bit of human labor to go through that."

Parkinson stressed it was important for the community to manage its expectations of the dig and announcement, which he said was made because the excavation site is in such a high-profile location.

"We are hoping we find something, and we're committed to not stopping until we can bring this to a closure," Parkinson said. "It's our hope and desire that this leads to some of the answers that we have been asking for the last 20 years -- what happened to Kristin."

He also said the area had been searched before, shortly after Smart's disappearance, but he likened that search to looking for missing car keys.

Kristin Smart case through the years