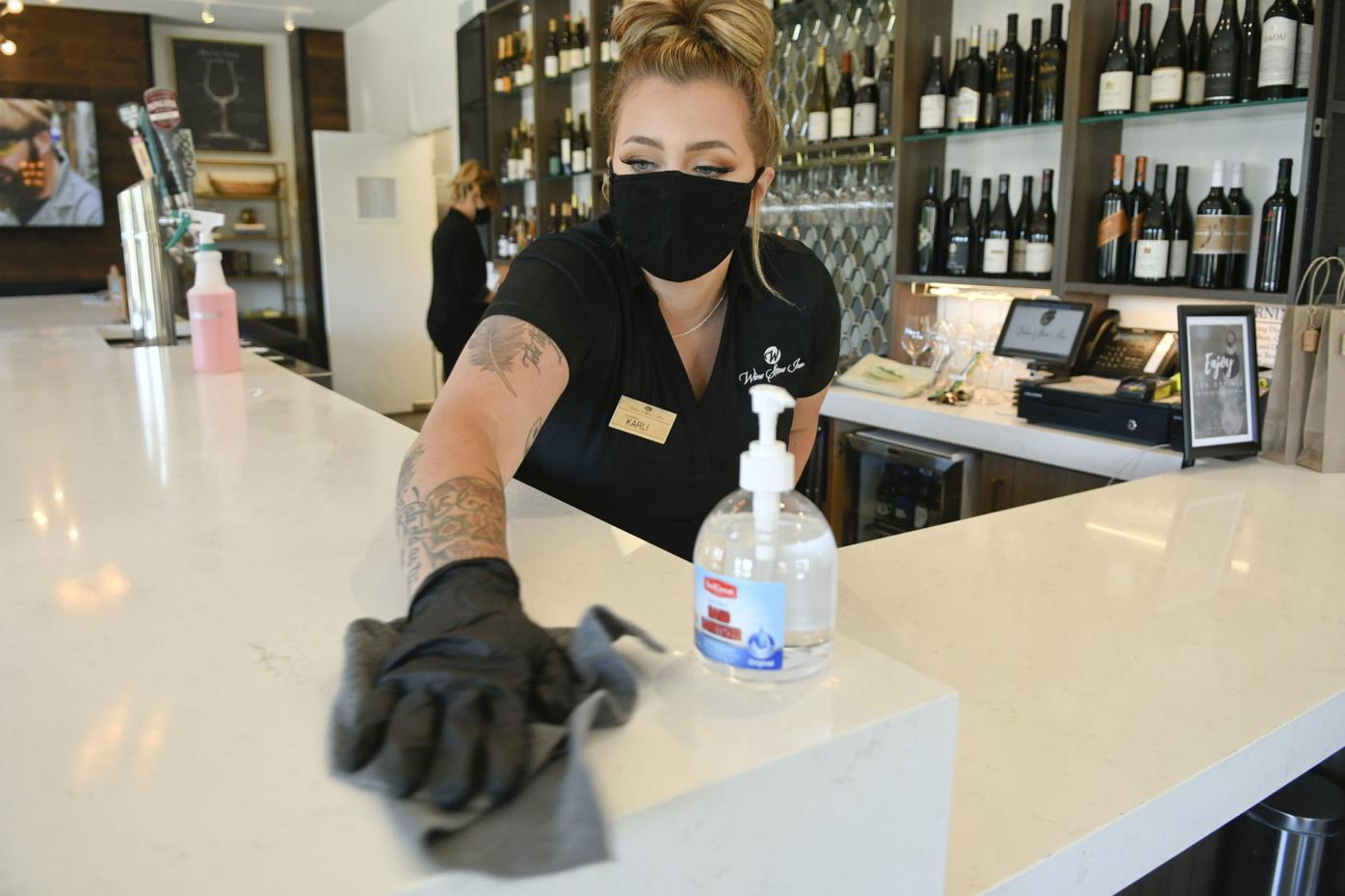 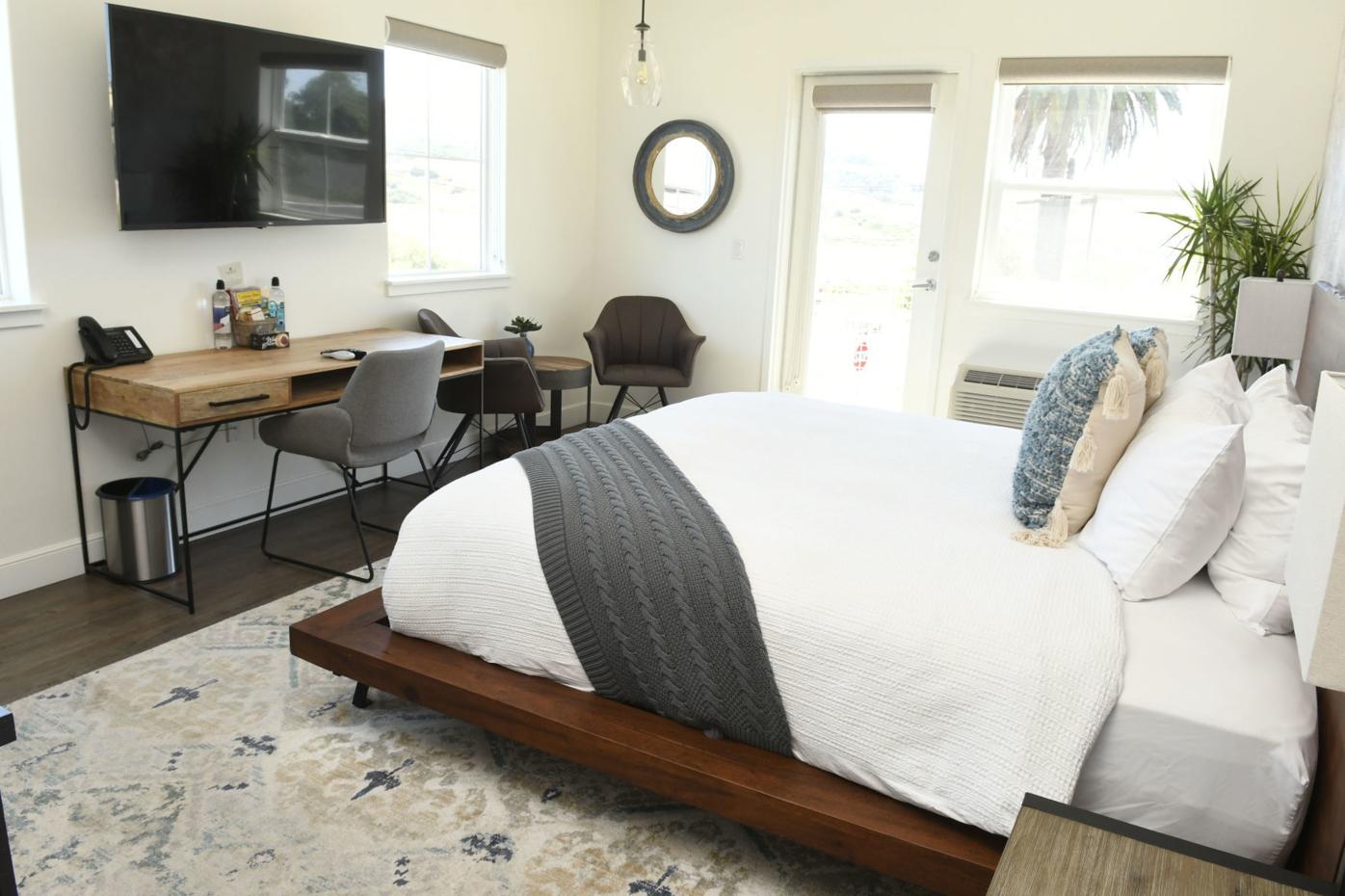 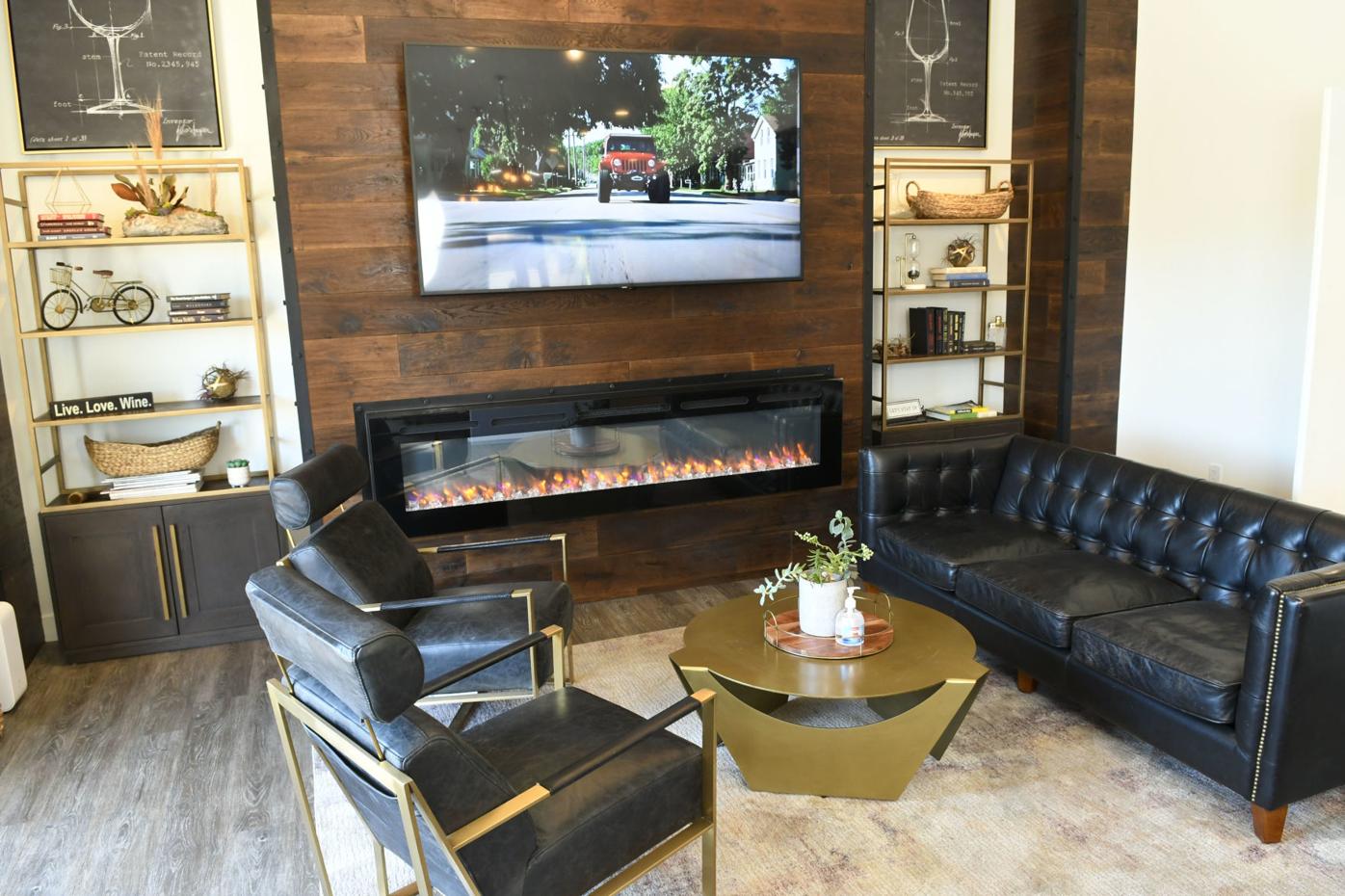 The lounge area in the bar at the Wine Stone Inn, 255 W. Clark Ave. in Orcutt, is shown Friday. 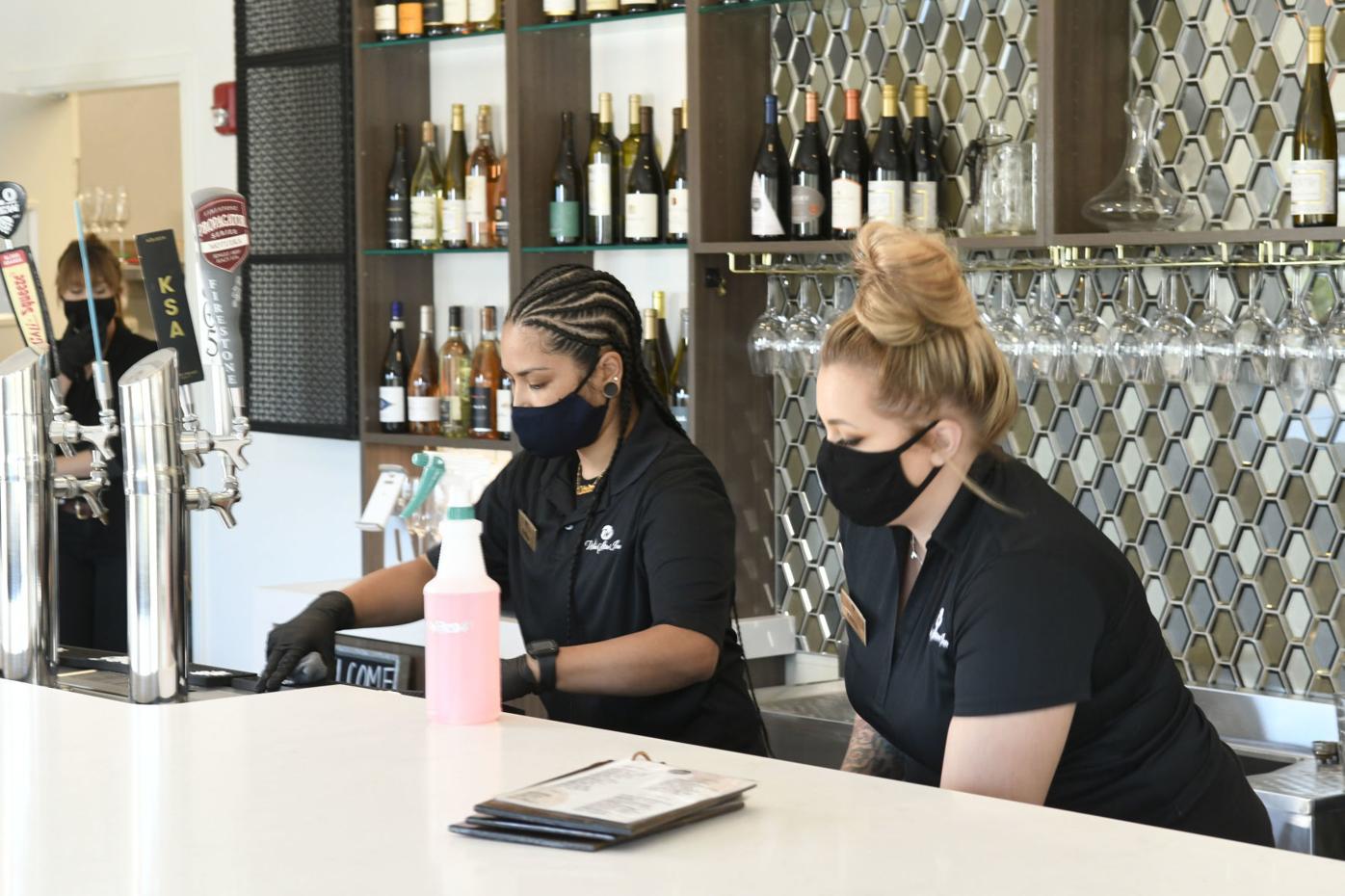 The lounge area in the bar at the Wine Stone Inn, 255 W. Clark Ave. in Orcutt, is shown Friday.

When Wine Stone Inn broke ground in Orcutt in October, having to close just months later in March due to the coronavirus pandemic was not how staff had imagined their first year of business.

However, under a recent health order in Santa Barbara County approving the reopening of several industries, the inn was able to reopen their Vintage Bar on Friday and is preparing to accept overnight guests by Monday, general manager Lauren Wise said.

"We had just opened in October, and we were just getting our footing," Wise said. "We were on the edge of our seat watching and waiting. From the day we had to shut down, we’ve been constantly looking for updates."

The decision of the county Public Health Department this week to move into Stage 3 of reopening impacts not only hotels, bars and wineries who are able to reopen or expand services, but also gyms, museums and galleries, campgrounds, and movie theaters.

As more industries have been permitted to reopen, 2,000 businesses in Santa Barbara County have completed the county's self-certification process, attesting that they are ready to reopen safely, public health officials said Friday.

Some hotels have continued to operate over the course of the pandemic with limited capacity, restricting visits just to essential travel. Now, hotels can expand to leisure travel as well, public health officials said Friday.

Wise said although the hotel is fairly small, she will not be operating at full capacity right away.

"We’re trying to stick to about 50% capacity. We only have 12 rooms, so we’re not a massive property,"  she said. "We really wanted to sit back and think about how we're going to handle this. And not only do we want to keep our guests safe, but also keep our staff and people in the area safe."

Wise said she is eager to host guests looking for a "staycation," mainly locals who are eager to get out of their house for a night or two and enjoy the area.

"We’ve been getting a lot of good feedback from locals, and people are excited," she said.

For bars and breweries, adding food to their menus has allowed some  to reopen earlier and operate under the guidelines for restaurants and other food facilities.

Along with adding food to their menu, the bar also began offering services with increased sanitation, decreased seating and Plexiglas at the bar to separate bartenders and customers.

"Now that bars are allowed to open too, other than the sanitary stuff and keeping people further apart, not too much is different," Mueller said.

Louie B's will be maintaining a limited capacity, keeping the number of customers below 40 people, according to Mueller. Although their capacity is 120, she said it shouldn't be difficult to maintain lower numbers, especially since some people will likely continue to stay home.

"Generally on a regular day we never had that many people all at once ... and I think a lot of people choose to stay home if they still don't think it's safe to go out, which is good," Mueller said.

Public health officials encouraged customers and patrons of reopened industries to be vigilant and take necessary health precautions, such as wearing a mask and socially distancing while out.

"With increased freedom, each of us share the responsibility to keep our community healthy," Public Health Director Van Do-Reynoso said.