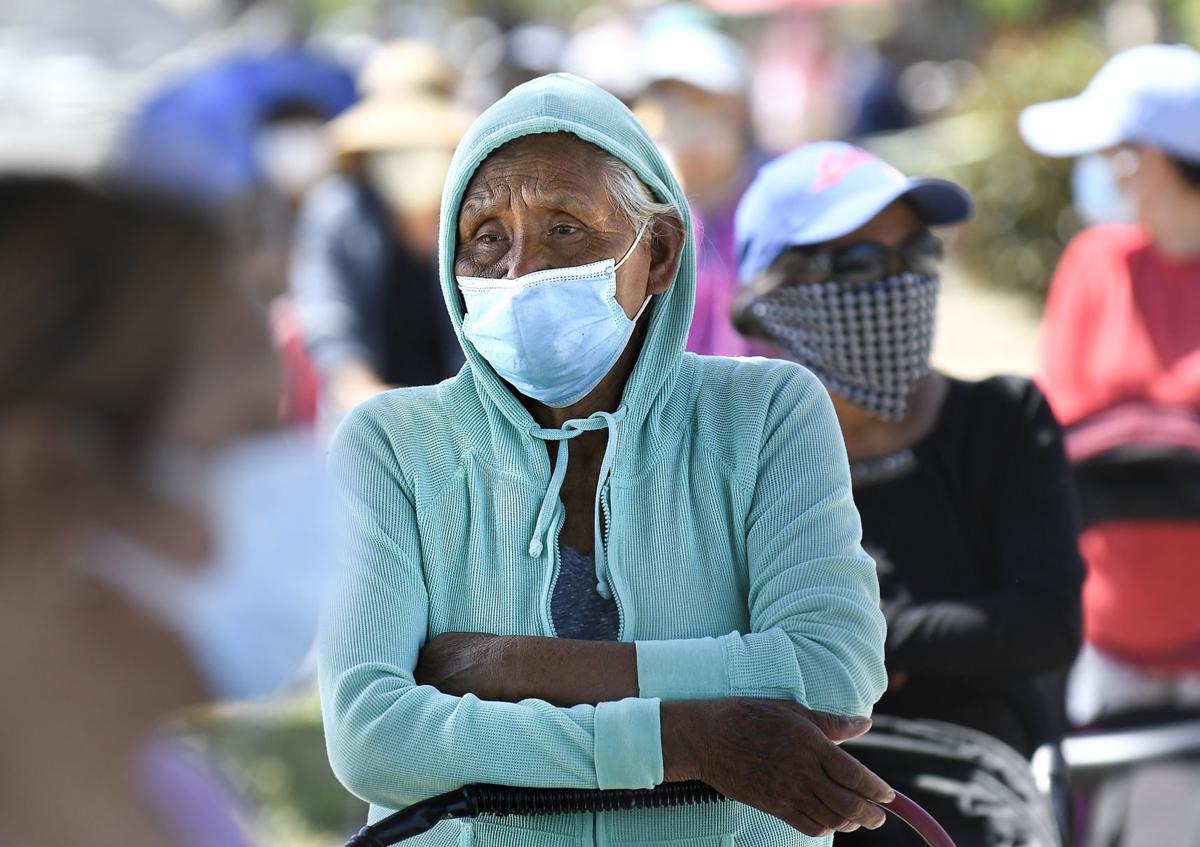 People wait in a food distribution line outside the Boys & Girls Club in Santa Maria on Friday. 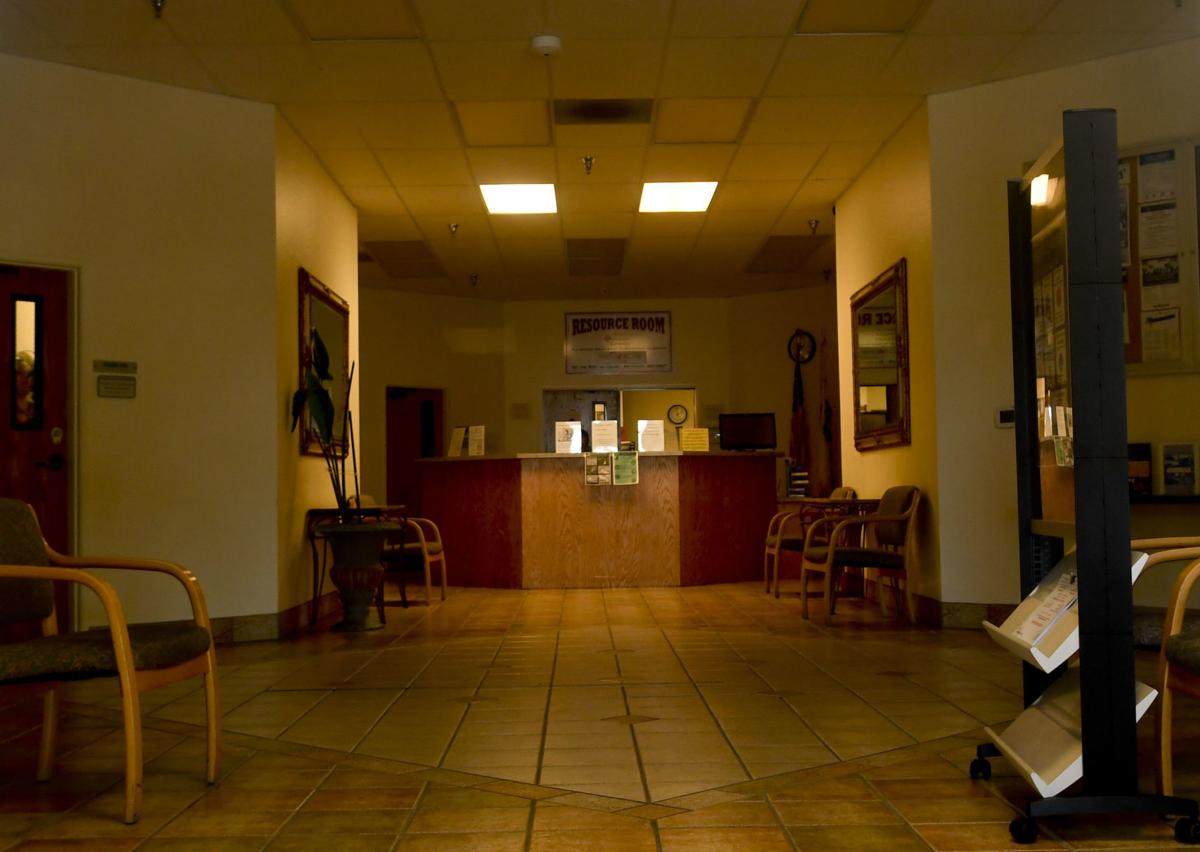 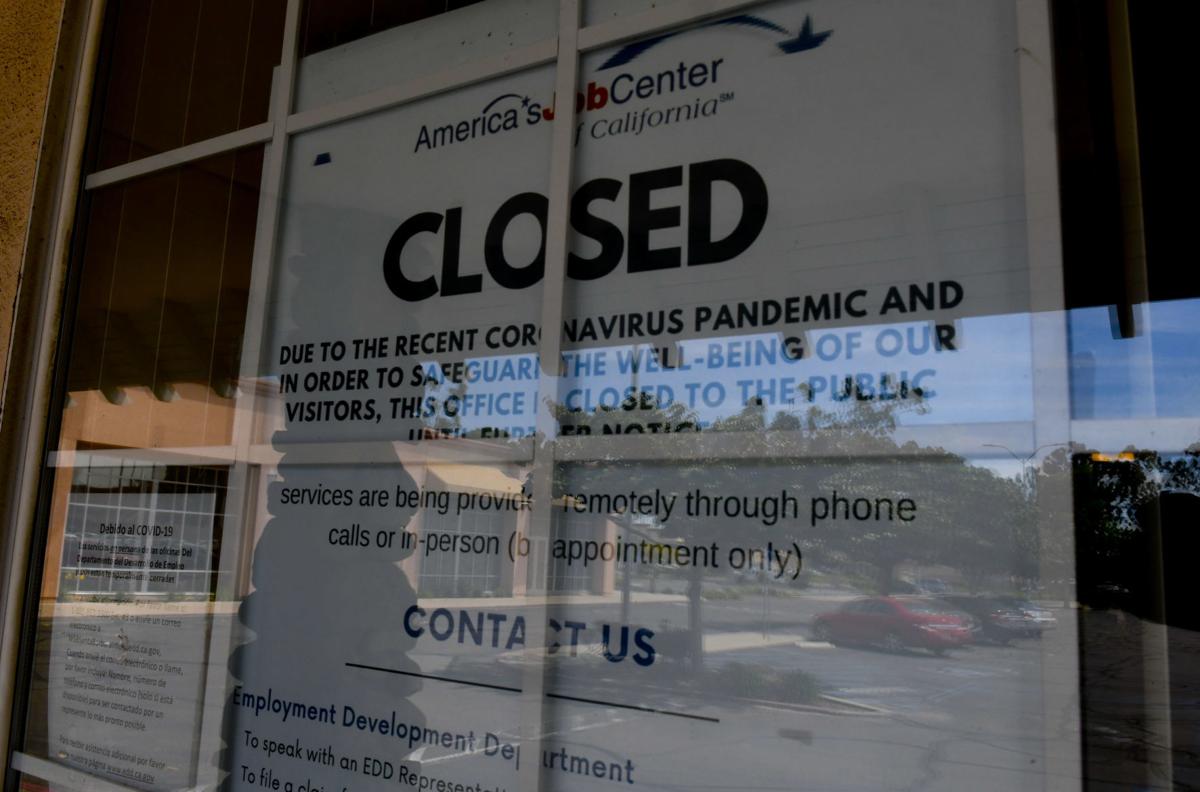 Bobby Young, of economic consultant service HdL, gave a sobering projection to the Santa Maria City Council: even if the statewide stay-at-home order was completely lifted by the end of May, California's economy would likely still feel lags through at least the end of the calendar year.

Santa Maria, like other parts of the state straining for a better picture of COVID-19's economic impact, has enlisted the help of HdL to analyze statewide impacts on employment, sales tax revenue, and industry survival and how they translate at the local level.

"For Santa Maria, we’ll analyze exactly the businesses you have and how that trend may not be the same as statewide, and if not, then we’ll dig in and work with city staff to figure out what our forecast for Santa Maria specifically is," Young said.

One major industry expected to continue losing revenue through the end of the year is restaurants and hospitality, along with certain retail that has come to a halt during the shutdown.

"Businesses with tight margins like restaurants, and those carrying heavy debt loads like large retailers, they may not be able to recover coming out of this, and that will have its impact," Young said.

We are working hard to get answers about the impact and reaction to the coronavirus in Santa Barbara County, this is a collection of those sto…

The city has worked with HdL over the past decade, and city staff will be relying on their forecasts as they continue to modify next year's budget based on economic impacts of the shutdown, City Manager Jason Stilwell said.

"As we are entering into our budget season, we’ll keep a close eye on the information HdL is gathering for us. As [Young] indicated, it's changing quickly and doesn’t compare with a lot of the other experiences we've had, because we haven't had a shutdown this abrupt, so it's something for us to keep a close eye on," Stilwell said.

HdL is waiting for more in-depth data from the state showing the city's revenue and employment statistics for January-March, which will show impacts right when the shutdown began, Young said.

However, in the meantime, initial estimates paint a grim picture.

Over the past month, city officials have shared an estimated revenue loss of $10 million through the end of 2020 and into the upcoming year due to COVID-19 impacts and the shutdown.

In mid-April, the city also received preliminary unemployment data from the California Employment Development Department (EDD) for the month of March, reporting rates of nearly 11% in Santa Maria and 6% in Santa Barbara County as a whole.

Our Neighbors Series: How the Central Coast is adapting to living through a pandemic

Since the data was gathered during a sample week of March 12, a time frame that predated many business shutdowns in the state, actual unemployment rates in the city and county are likely to be much higher, however.

"It's probably double," Stilwell said of Santa Maria's projected unemployment rate. "You see it when you're just walking around, the places we used to be able to go are all closed. Just anecdotally, you see all that."

Preliminary numbers of unemployment insurance claims in Santa Barbara County totaled over 17,000 in March, compared to 1,500 in February, according to preliminary EDD data, which is not yet available for individual cities.

Despite the lack of hard data, one metric of economic need during the shutdown has been the Foodbank of Santa Barbara County, which has seen a 70% increase in demand since mid-March, according to Foodbank officials.

Sue McGilvray, a volunteer coordinator at the foodbank's Orcutt Presbyterian Church distribution site, said more people rely on food boxes during this time so they can cover other essential costs like bills and gas money.

However, at the church location, she has noticed a slight decrease in clients picking up food over the last two weeks, and some people have started coming every other week so as not to take food from others who may need it.

"The last two weeks we've been down to about 270 people [per week.] I think maybe people's unemployment checks have arrived, or people have realized there's lots of different locations," McGilvray said.

Undocumented families on the Central Coast are beginning to receive donation-funded stimulus checks of $1,200 from the nonprofit disaster relief group 805 Undocufund — an effort to assist those who are ineligible for federal aid during the COVID-19 pandemic.

People wait in a food distribution line outside the Boys & Girls Club in Santa Maria on Friday.