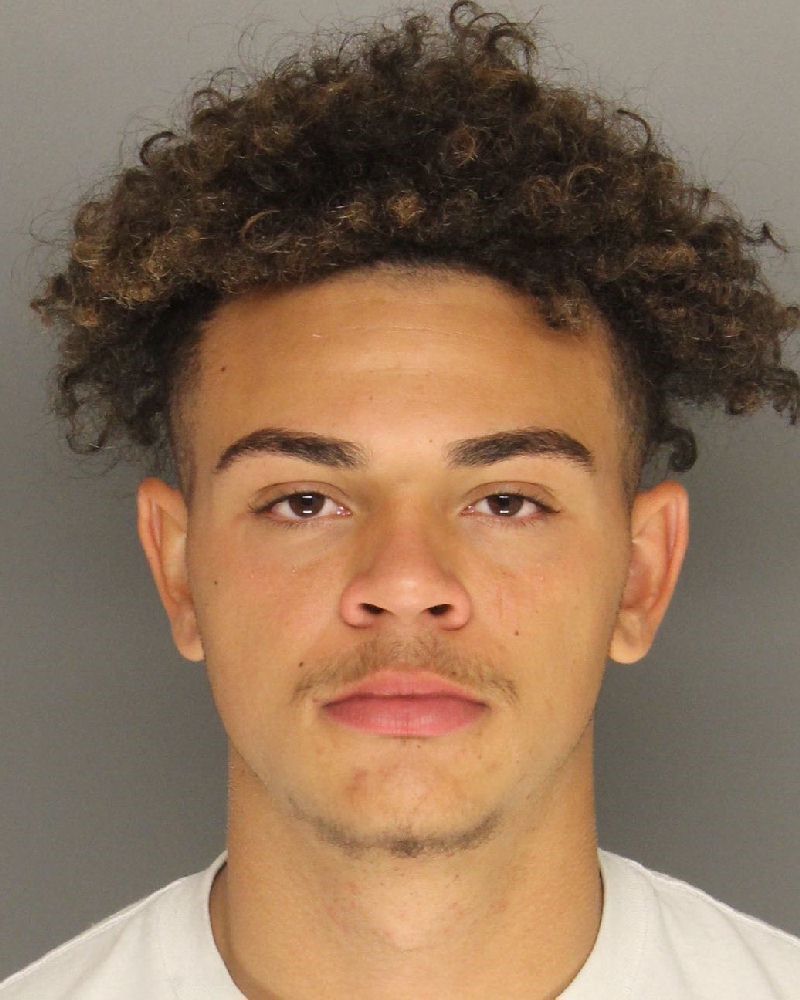 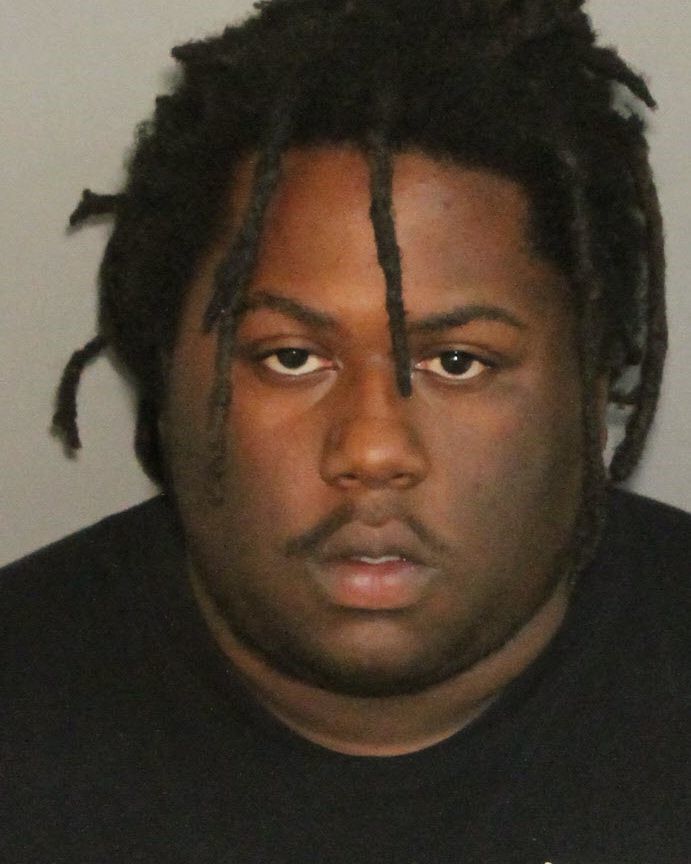 Police responded to a report of a theft from a hemp grow near Clark Avenue and Dominion Road at 2:49 p.m. on Sunday, Zick said.

The vehicle allegedly involved in the theft fled the scene but crashed almost immediately, Zick said.

When deputies arrived, Zick said, they discovered 21-year-old Tyeshai Evans and 18-year-old Johnny Dewitt, both from Santa Maria, inside the vehicle — a 1996 Toyota 4-door sedan that was reported stolen.

The hemp taken is reported to be worth approximately $350, Zick said.

Dewitt and Evans were booked into Santa Barbara County Jail on felonies that include grant theft, vehicle theft and possession of a stolen vehicle. Both are out on bail, Zick said.

One arrested, another on the run after deputy interrupts residential burglary in Orcutt

One man was arrested Friday and another is on the run after a Santa Barbara County Sheriff's Office deputy interrupted a burglary in progress at an Orcutt residence.