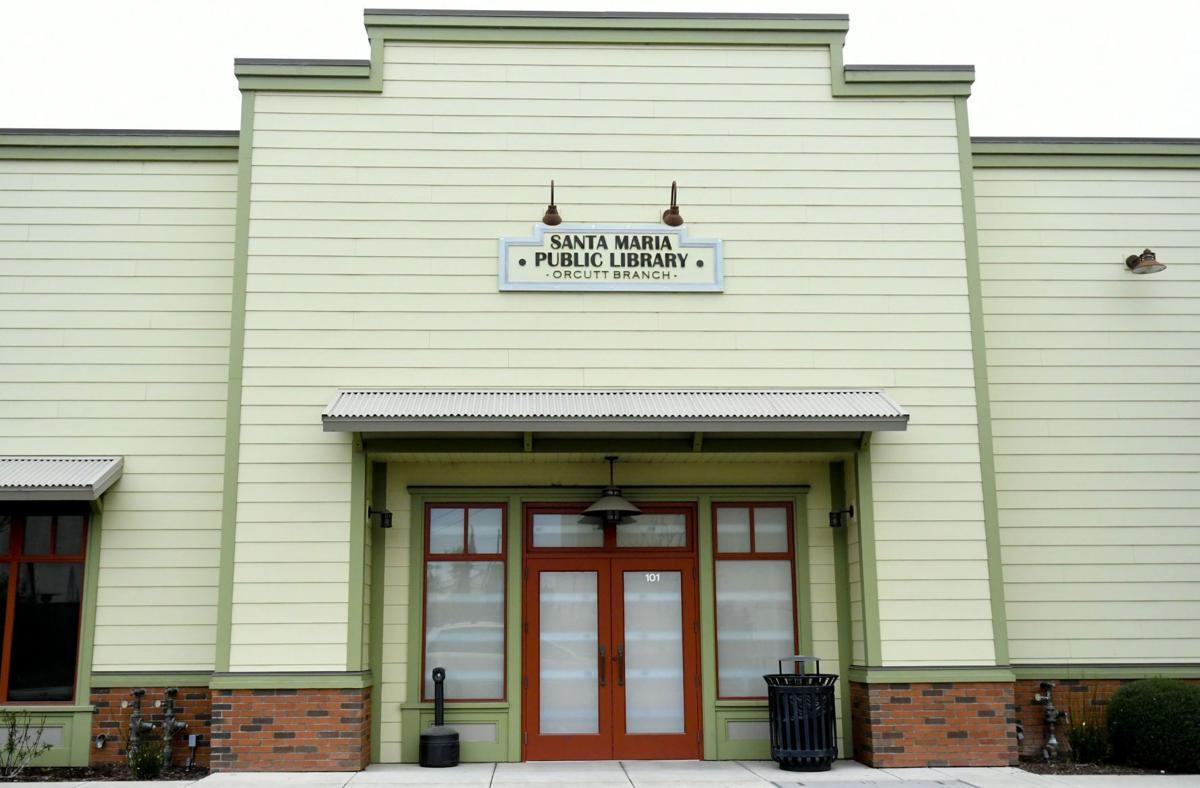 Orcutt Library would cost $220,583, the most of all seven North County branches, to bring up to minimum standards recommended by the Santa Barbara County Library Ad Hoc Committee because it's one of two that rent their facilities. 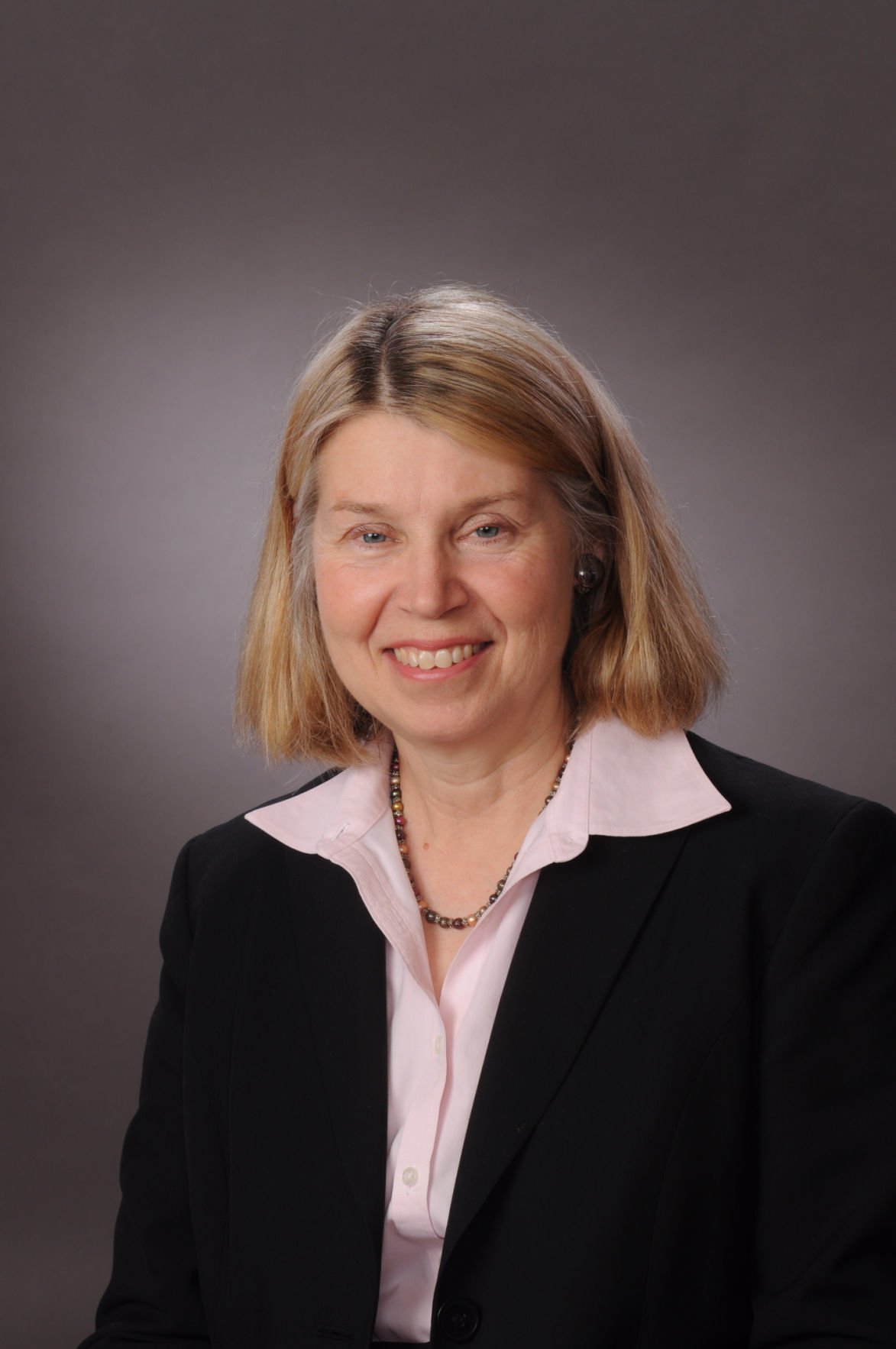 The reopening date for the Santa Maria Public Library may be delayed longer than staff originally expected as the city waits for equipment needed to keep both visitors and staff members safe.

After closing all physical operations in March, the city's library system began offering curbside pickup in late June, and has since been awaiting approval of their reopening plans that were submitted to the city for the main branch on McClelland Street, as well as branches in Orcutt, Guadalupe, Los Alamos and Cuyama.

Following the publication of Aug. 31 state guidelines permitting limited indoor operations at the Public Library and its four branches, library officials said they hoped to receive approval from the city by mid-September.

However, city spokesman Mark van de Kamp said Tuesday that the city is continuing to review the library's plans, and that there is no solid reopening date at this time while they await permanent germ guards to install in the main library branch.

"Upon completing its most recent review of the Library’s reopening plan, the City ordered a shipment of larger germ shields, which will be installed to help protect the staff and public. But, because suppliers are backlogged with orders from numerous customers, there is no firm reopening date," van de Kamp said.

City Librarian Mary Housel, who was temporarily reassigned to work in the Santa Maria City Manager's Office as of last week, said at the beginning of the month that germ guards would be the final step to complete their safety checklist.

Other safeguards will include a 20-minute time limit for visitors, strict sanitizing and social distancing guidelines, and restricted capacity to 25%, which would cap the main library branch at 100 people, Housel said.

"The [permitted] capacity is 25%, so for the Orcutt branch that would be 12 people, including staff," Jackson said. "The Bookmobile can pretty much only be one person."

Housel's temporary departure from the library is expected to last one year, while she assists the City Manager's Office in addressing "high-level citywide policy priorities and supervision," according to van de Kamp, who declined to provide further clarification regarding what Housel's work would involve.

"This temporary assignment is another efficient way that the City will get work done during its ongoing hiring freeze and multi million-dollar revenue shortfall," he said.

Meanwhile, Jackson said she and Britton are prepared to take on Housel's responsibilities, especially with the knowledge that she'll be close by to help if needed.

"The great thing is that we have a lot of support from the city ... we can surely use our resources," Jackson said. "We were in a good position and we worked it out with Mary."

The Santa Maria Public Library has released the first weekly schedule for the Bookmobile, with a launch date still to be determined. Check the library website for updates at https://www.cityofsantamaria.org/city-government/departments/library/bookmobile

Here are the hours for curbside pickup of materials at each of the Santa Maria Library branches.

Tuesdays and Thursdays, noon to 4 p.m.

Writers are invited to create a mysterious or scary story related to the supernatural, in 500 words or less.

Beginning next week, the Santa Maria Public Library will offer Grab-and-Go Book Bags containing an assortment of five books for pickup at the …

Orcutt Library would cost $220,583, the most of all seven North County branches, to bring up to minimum standards recommended by the Santa Barbara County Library Ad Hoc Committee because it's one of two that rent their facilities.