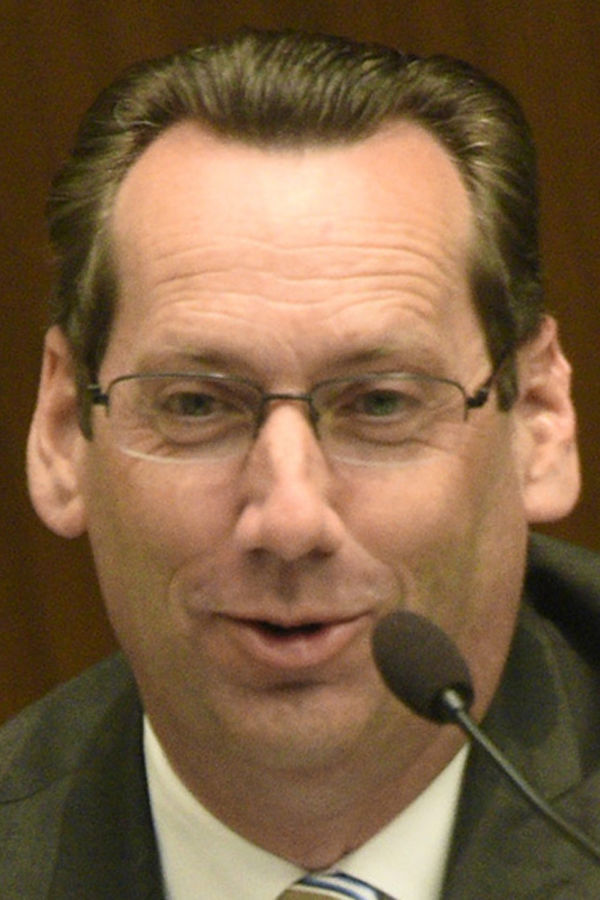 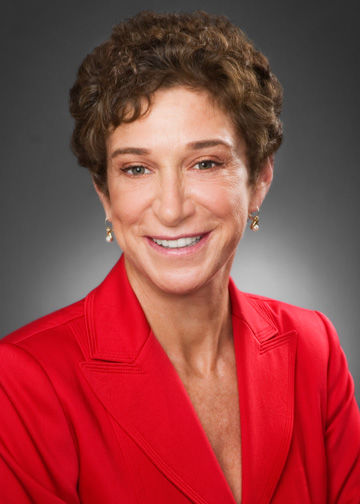 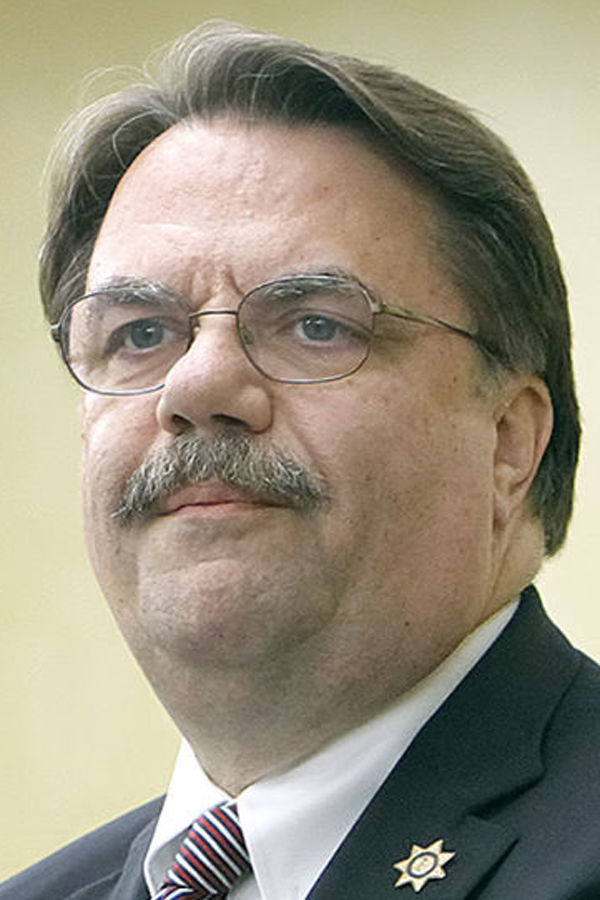 Unless write-in candidates come along to siphon off votes, it appears the district attorney and two Santa Barbara County supervisor races on the June 5 Primary Election ballot may have already been decided, according to the county’s semi-official list of candidates for county nonpartisan contests.

Steve Lavagnino is running unopposed for re-election to his 5th District seat, and no one is challenging Santa Barbara City Councilman Gregg Hart in his bid for the 2nd District seat being vacated by Janet Wolf, who chose not to seek re-election.

District Attorney Joyce E. Dudley is also running unopposed for re-election to her job as the county’s chief prosecutor, according to the semi-official list that is due to receive final state certification March 29.

Two other candidates appear to be shoo-ins.

Harry E. Hagen is unchallenged in his re-election bid for treasurer-tax collector and Susan Salcido is also running unopposed for election to the county superintendent of schools job, to which she was appointed following the retirement of Bill Cirone last year.

Only three races are contested, none more hotly than that of sheriff-coroner, where incumbent Bill Brown is being challenged by two of his lieutenants — Eddie Hseuh, of Solvang, and Brian Olmstead, of Orcutt.

Other contested races include the one for auditor-controller, where Jennifer Christensen, of Santa Maria, is squaring off against Betsy Schaffer, of Santa Barbara, to replace Theodore Fallati, who was appointed to that seat but chose not to seek election.

Incumbent Joseph E. Holland, of Goleta, is facing challenger Baz Donald Ofiaeli, of Santa Barbara, in the race for clerk-recorder-assessor.

Those interested in running for one of the offices as a write-in candidate can file nomination papers starting April 9. The deadline to file is May 22.

Santa Barbara County voters will also cast ballots for candidates in the 24th Congressional District and the 35th and 37th State Assembly districts, all of which encompass more than one county.

Candidates have thrown their hats into the ring for each race, but none has been certified as qualified on the county’s semi-official list.

In the 24th District, it appears incumbent Democrat Salud Carbajal will square off again against Republican Justin Fareed, both of Santa Barbara. A third candidate is Republican Michael Erin Woody, from San Luis Obispo County.

In the 35th District race, incumbent Republican Jordan Cunningham is being challenged by Democrat Bill Ostrander. Both are from San Luis Obispo County.

Although the first vote-by-mail ballots will be sent out May 7, citizens have until May 21 to register to vote.

Conditional voter registration will be available from May 22 to June 5 at 401 E. Cypress St., Room 102, in Lompoc and 511 E. Lakeside Parkway, in Santa Maria.

Ballot drop boxes will be available in Santa Maria at 511 E. Lakeside Parkway and in Lompoc at 100 Civic Center Plaza.

For more information about the upcoming elections, visit the Santa Barbara County Registrar of Voters website at www.sbcvote.com/elections/upcomingelections.aspx. 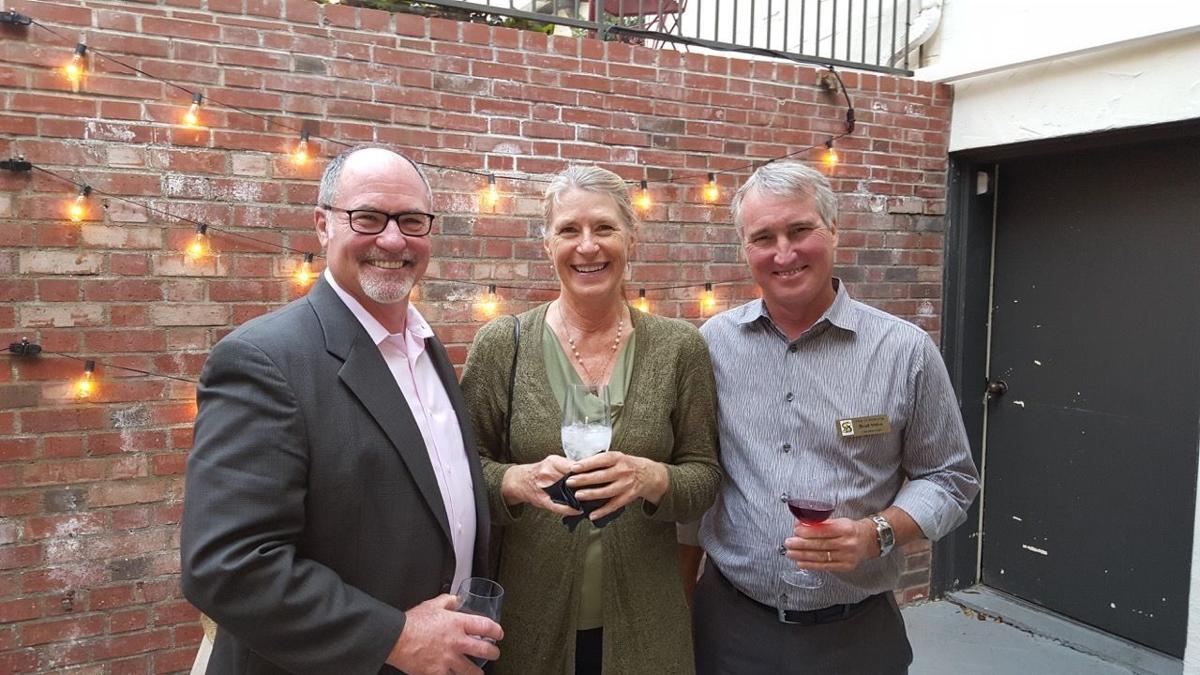