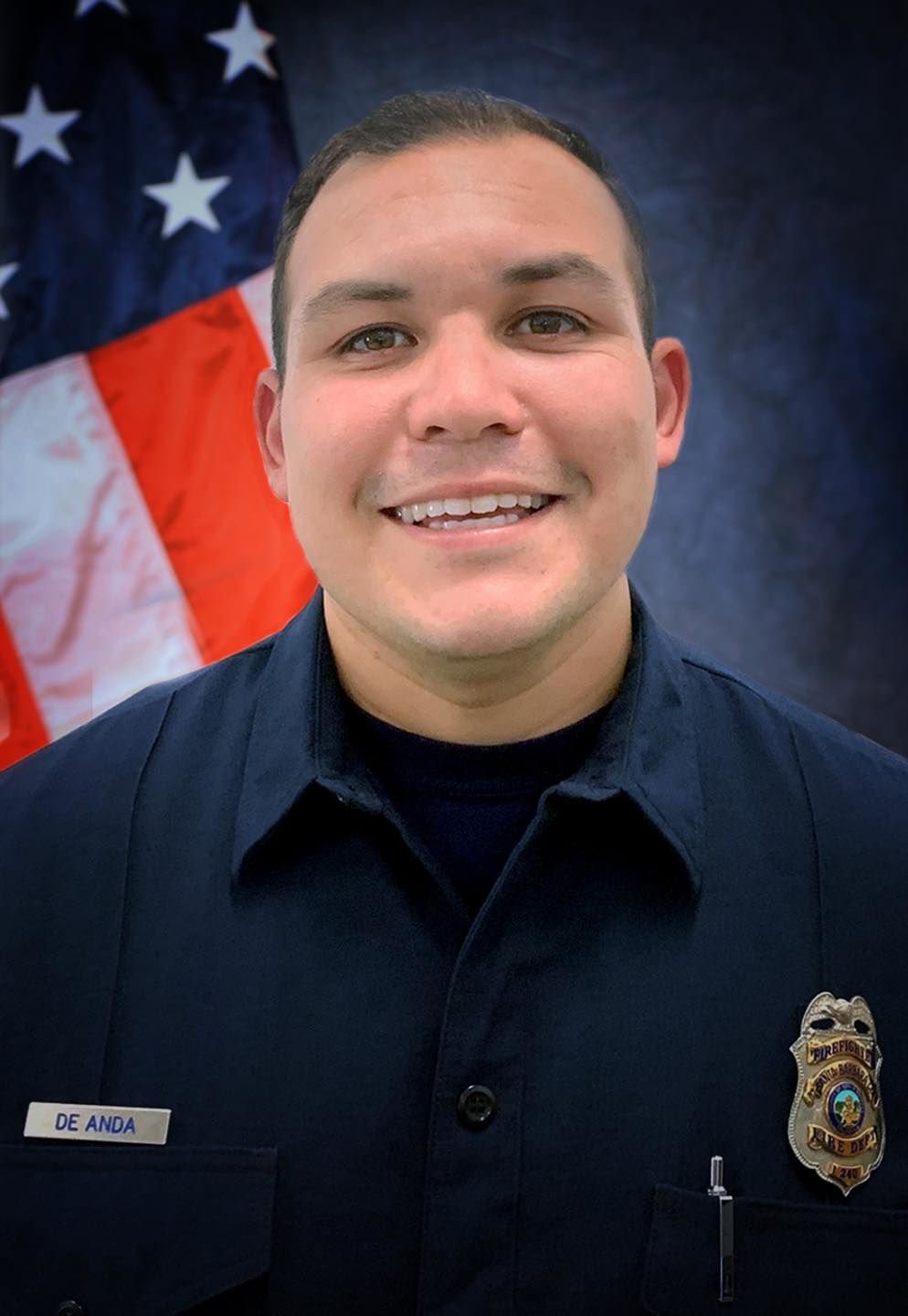 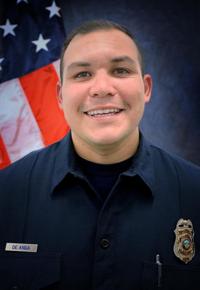 Joey De Anda, 33, was a Santa Barbara County Fire Department firefighter paramedic who died Saturday after colliding with a tree while skiing near Fresno, according to officials. 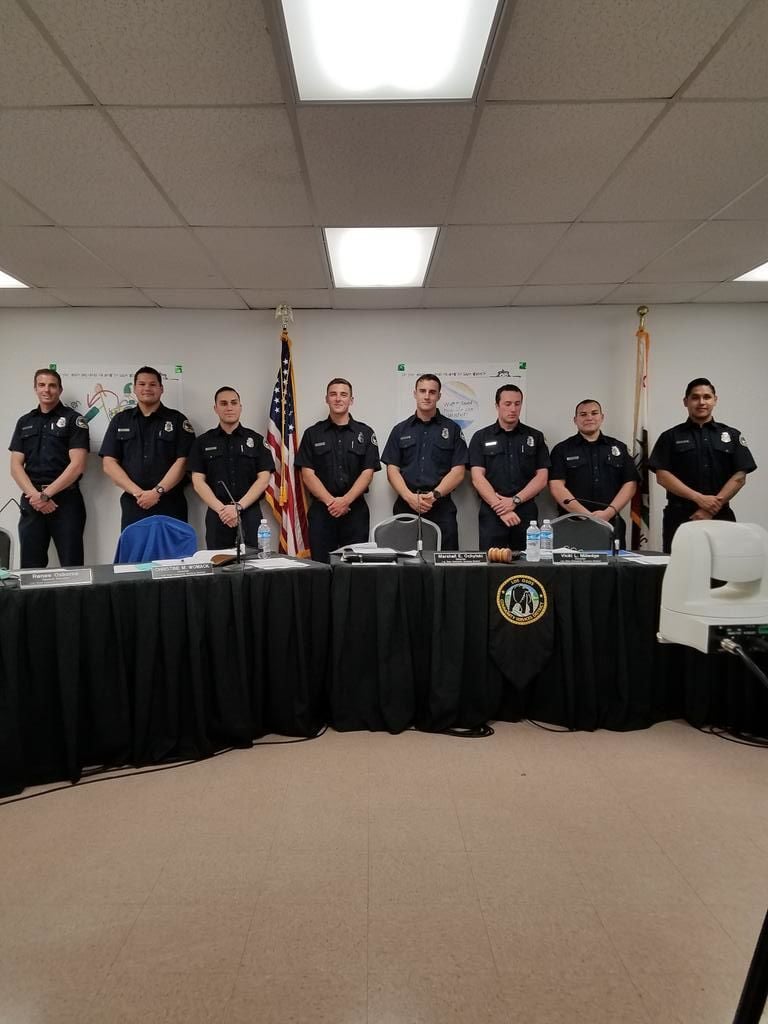 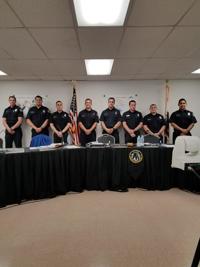 Joey De Anda, second from right, is pictured here after joining the Cal Fire Station 15 reserve team in Los Osos on May 3, 2018.

Joey De Anda, 33, was a Santa Barbara County Fire Department firefighter paramedic who died Saturday after colliding with a tree while skiing near Fresno, according to officials.

Joey De Anda, second from right, is pictured here after joining the Cal Fire Station 15 reserve team in Los Osos on May 3, 2018.

A Santa Barbara County Fire Department paramedic died Saturday after sustaining traumatic injuries while on a skiing and snowboarding trip with friends near Fresno, according to officials.

Officers responded to a report of an injured skier at approximately 12:30 p.m. on a slope at the China Peak Mountain Resort, near Lakeshore, according to the Fresno County Sheriff's Office.

When deputies arrived, they located 33-year-old Joseph De Anda, of San Luis Obispo, who was lying in the snow. A preliminary investigation showed that De Anda was heading down a slope when he struck a tree.

Even though he was wearing a helmet, De Anda's injuries proved to be too severe, according to sheriff's office spokesman Tony Botti, who added De Anda was skiing at the time of the incident.

An at-risk adult male was located by the Santa Barbara County Search and Rescue team and the local police department in an agricultural field near Santa Maria on Saturday morning using a transmitter, according to a sheriff's spokeswoman.

De Anda's social media profiles list that he was the former news editor for Cuesta College's student newspaper and studied broadcast journalism at Cal Poly. At about 10 years old, De Anda was a former KCOY "kid reporter," producing stories about what kids were doing on the Central Coast and helped with editing, according to the news station. De Anda's LinkedIn profile shows he was employed as a news editor with the station in 2005 before transitioning into emergency services.

"Joey made lasting relationships with everyone he came in contact with," Bertucelli said. "[He] was the example that if you put your heart and mind into something, you can accomplish anything."

The Fresno County Coroner's Office was working with Santa Barbara County Fire Department personnel to ensure De Anda will receive proper honors before his transport back to the Central Coast, according to officials.

Central Coast organizations are already paying tribute to De Anda. The Santa Barbara County Fire Department's Benevolent Foundation has launched a fundraiser in which it said 100% of proceeds will be donated to De Anda's family. For more information, visit the foundation's website at sbcbf.com.

Headstrong Fit, a gym located at 1237 Archer St. in San Luis Obispo, will be honoring De Anda with a tribute workout for Saturday morning's free community class at 9 a.m. Participants are asked to bring an item for donation to help support RISE nonprofit, which provides services to domestic violence survivors.