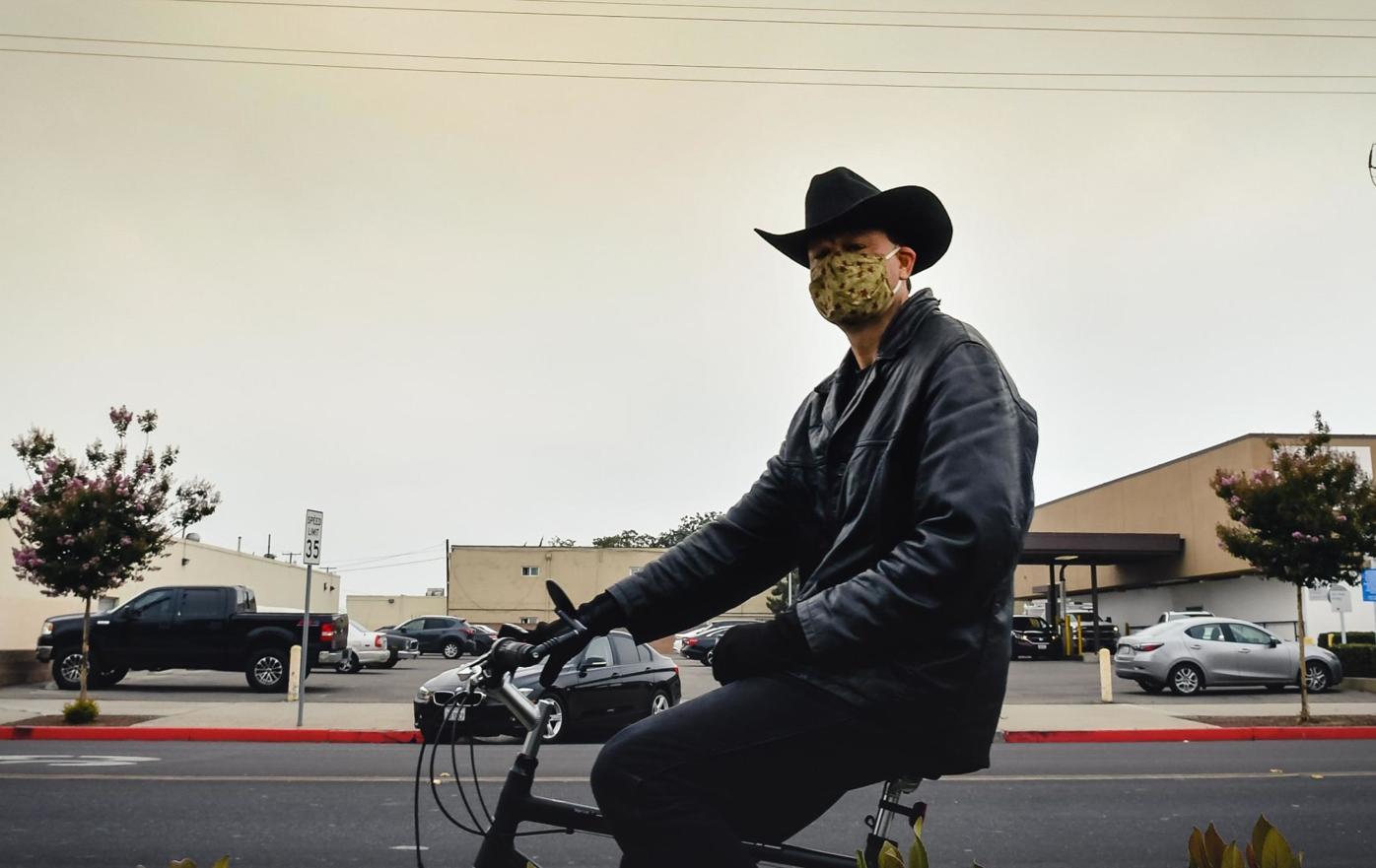 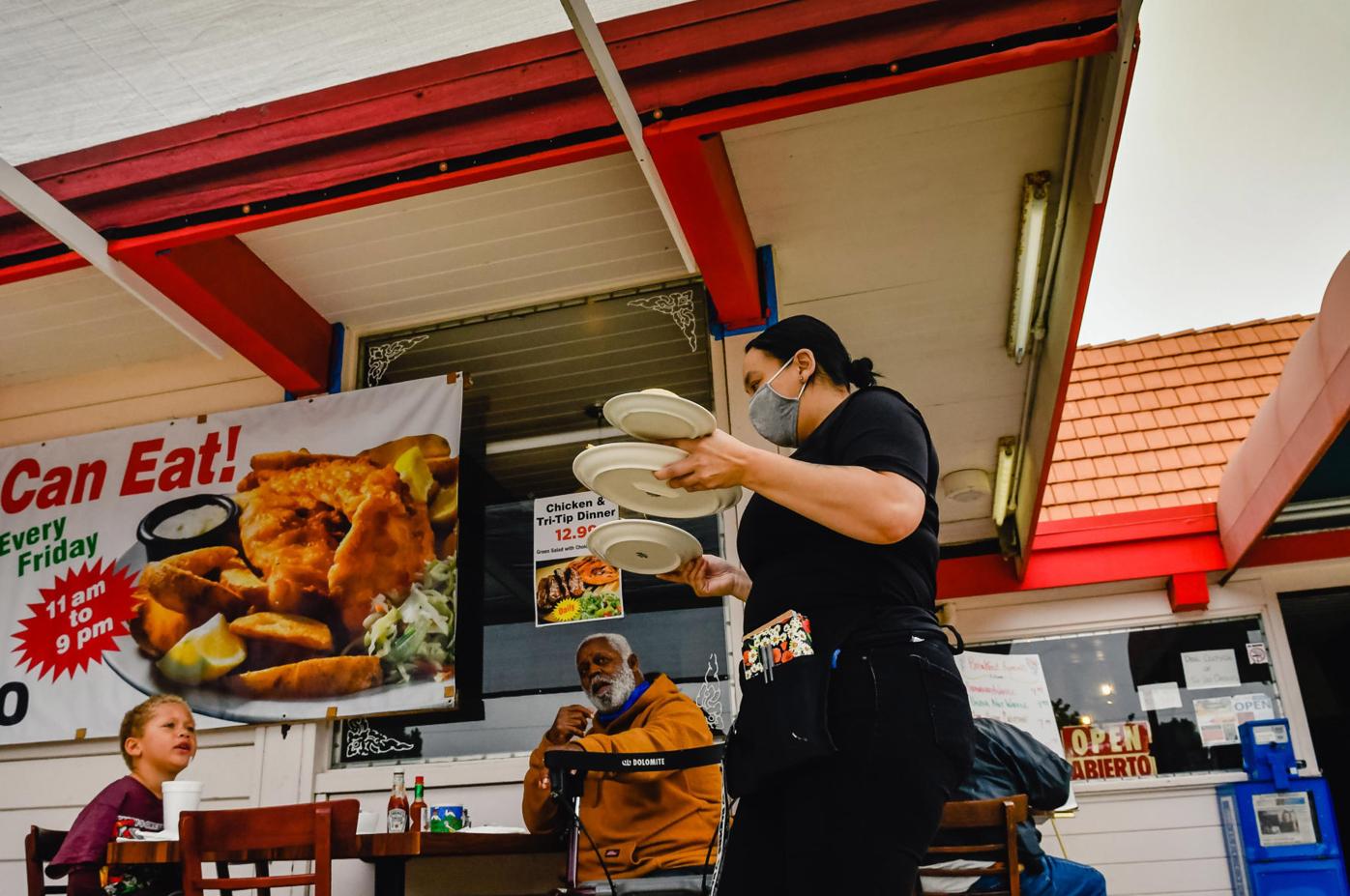 Air quality for much of northern Santa Barbara County was moderate or unhealthy Monday and Tuesday and is likely to remain at those levels indefinitely due to particles blowing in from wildfires raging to the north, according to the County Air Pollution Control District.

Both the County Public Health Department and the APCD issued an air quality warning effective until conditions improve, and officials expected the air quality to be poor through the end of the week.

"An unprecedented number of large wildfires throughout California are producing significant smoke that is being held in the upper atmosphere and is reaching ground level throughout the state," the joint statement said. "This is a dynamic situation, and local air quality conditions can deteriorate quickly."

The amount of PM10, or particulate matter 10 microns in diameter, over Santa Maria and Lompoc made the air pollution “moderate,” while the level of PM2.5 in both cities as well as the Santa Ynez Valley made the air “unhealthy,” the APCD said this week.

Although wildfires generate both PM2.5 and PM10, the PM2.5 particles are considered more damaging to health than those of PM10 because they can enter the bloodstream when inhaled.

Individuals were advised to avoid strenuous outdoor activities, remain inside when possible and keep doors and windows closed.

On the plus side, ozone levels have been good throughout the county since Saturday, according to the APCD.

Levels of PM2.5 greater than 35 micrograms per cubic meter are considered unhealthy, and levels measured hourly since Saturday ranged from 37 to 92 in Santa Maria, 29 to 113 in Lompoc and 19 to 98 in Santa Ynez.

Unhealthy levels of PM10 are those greater than 150 micrograms per cubic meter, and the hourly readings ranged from 32 to 149 in Santa Maria and 36 to 146 in Lompoc. PM10 levels are not tracked by APCD in the Santa Ynez area.

For more on smoky skies

Candidates for Santa Maria Joint-Union school board to participate in Sept. 22 forum