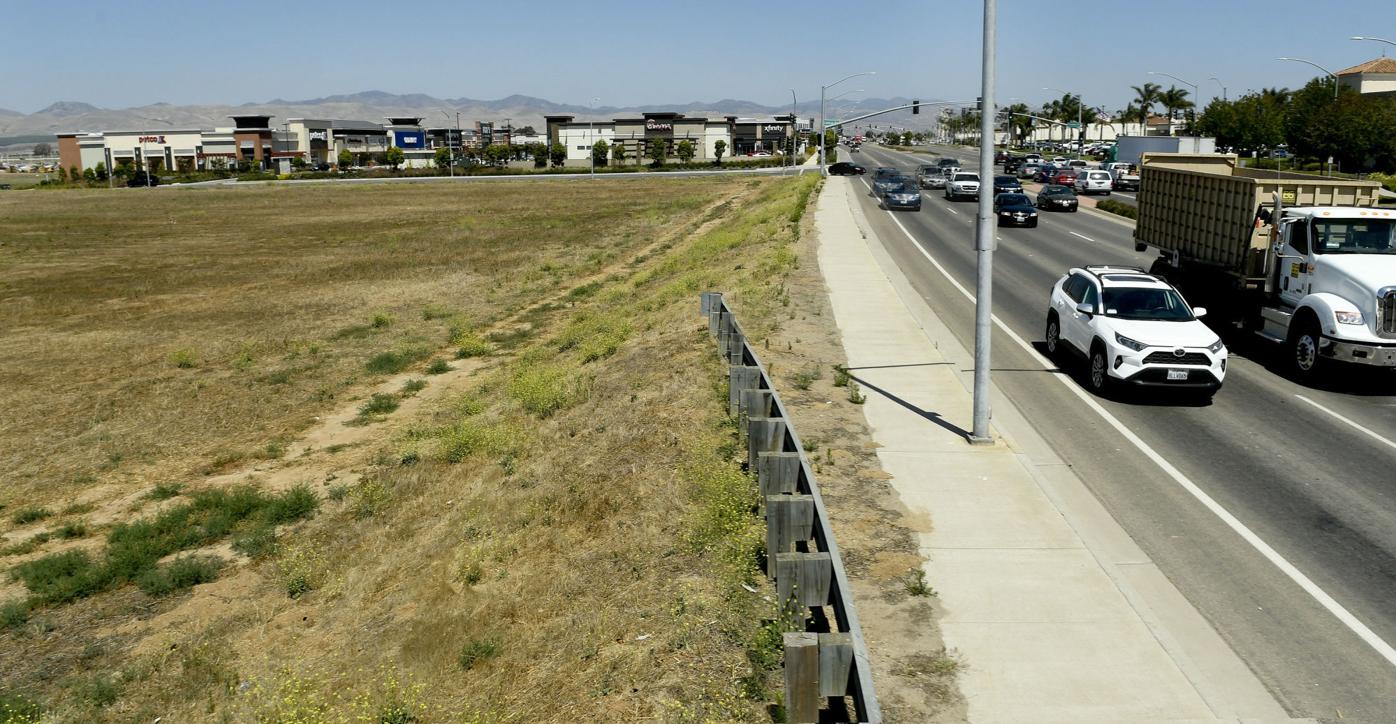 Development of a commercial retail shopping center on a vacant lot at the northwest corner of Betteravia Road and South College Drive, shown recently, was approved by the Santa Maria Planning Commission. 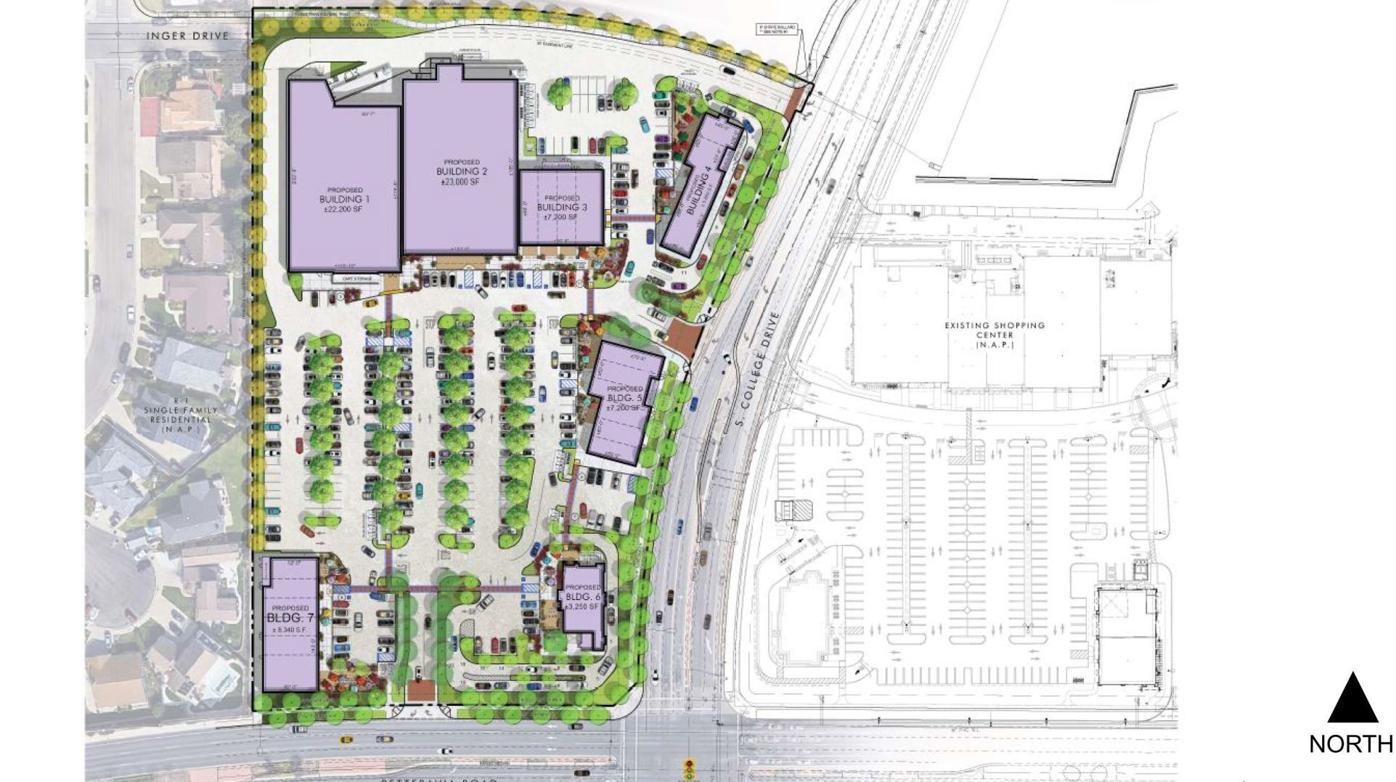 The development of a vacant lot at the northwest corner of Betteravia Road and South College Drive into a commercial retail shopping center, is shown in an updated proposed plan from Paynter Realty and Investments Inc. 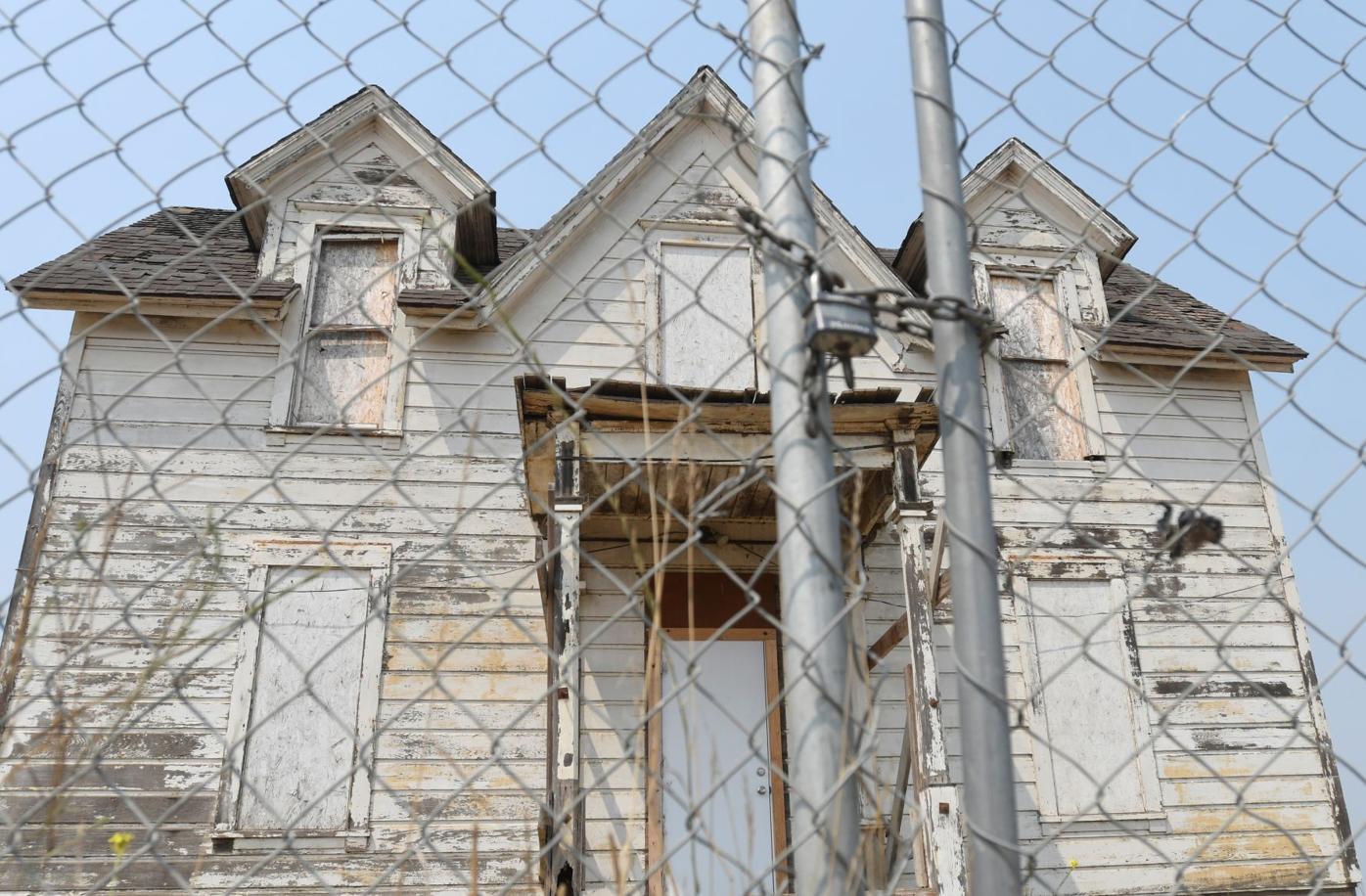 Recreation and Parks officials said the city will begin the process of renovating the exterior of the historic Enos Ranch House in the coming months. 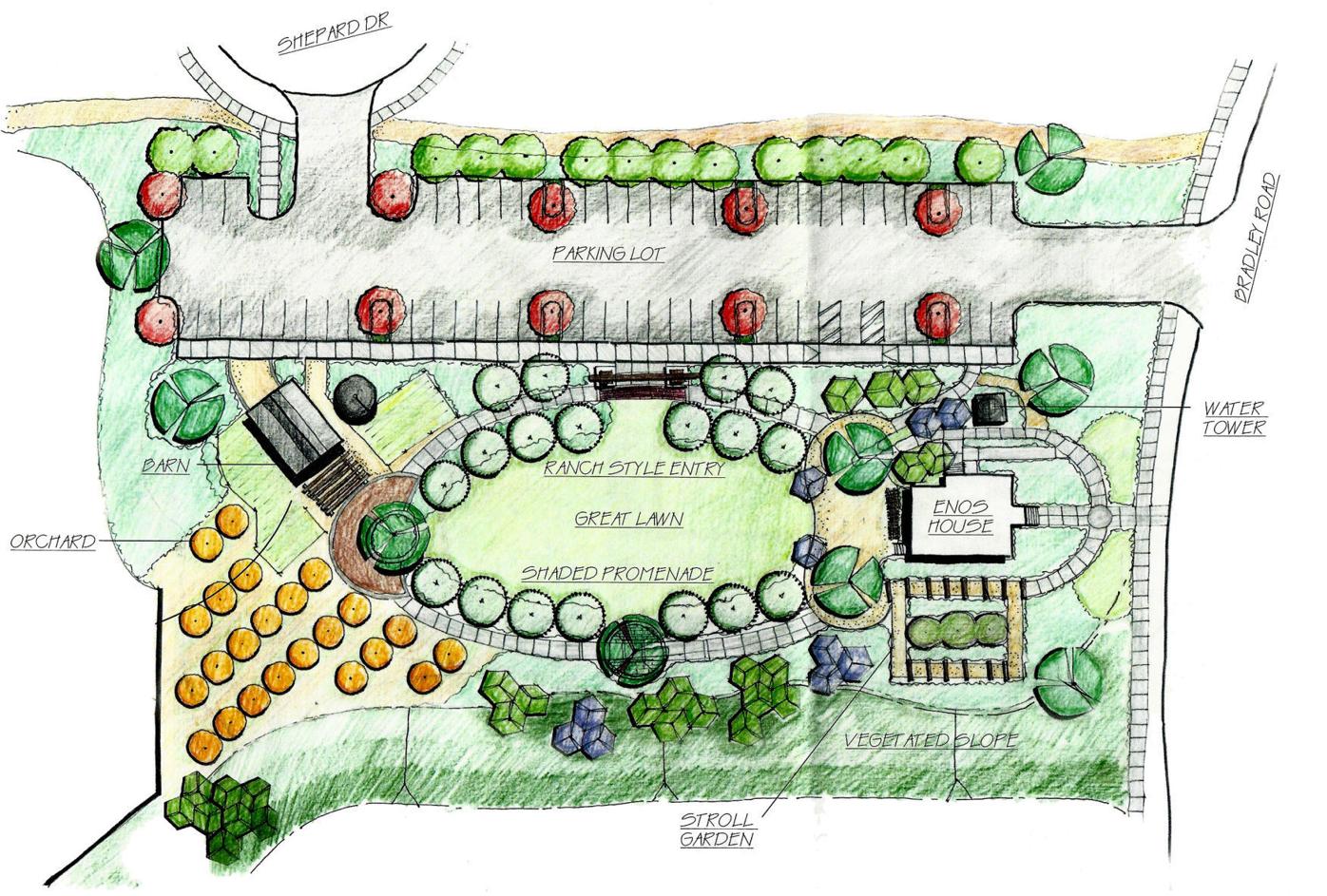 Santa Maria residents could see new retail at Enos Ranch West by the end of next year, after applicants got the green light to develop a 7.8-acre site at the northwest corner of South College Drive and Betteravia Road, land that has sat vacant for nearly a decade.

The project will be led by Paynter Retail and Investments Inc., which also developed the neighboring Enos Ranch East shopping center on the other side of South College Drive.

The proposal, which was a partial a redesign of an already-approved development plan for the area, was officially approved by the Santa Maria Planning Commission at its Aug. 19 meeting after first being reviewed in July.

"We’re really pleased to be working on another project for the community. This is really phase 2 of the Enos Ranch shopping center that was developed a couple years ago," said Jim Sanders, Paynter's vice president. "We're excited to be expanding upon what was already a successful project."

When Paynter first submitted their plan for approval, they were instructed by the commission to come back with changes including more plazas and open spaces, improved grading and further input from residents in the bordering residential area.

The development of the area has been a long time coming — although the city obtained a permit to develop the site back in 2012 under the Enos Ranchos Specific Plan, construction never started, while the permit remained active.

At the city's meeting, commissioners said they were glad to see a new plan take shape after the site had sat vacant for so long.

"Eight years ago, I don’t believe that the site design was superior to this. I think that the developer did go above and beyond," Commission Chair Tom Lopez said.

While no specific tenants have been announced yet, Sanders said he is planning to include a grocery store and coffee shop, along with other forms of retail.

"We’re trying to start construction (at the) beginning of 2021 so stores have the ability to open by the end of 2021," Sanders said.

Along with Enos Ranch West, developments are slowly continuing for other projects within the 121-acre Enos Ranch Specific Plan, including the Enos Ranch House and Garden.

Along with being a site for the 1870s home, originally owned by the Enos family, the proposed project along Bradley Road includes plans for a community center, garden and orchard, with the hope that the space could be used for weddings and other events.

However, the creation of the park ultimately relies on receiving more funding, as well as the completion of the neighboring Easton Apartments, according to Recreation and Parks Assistant Director Brett Fulgoni.

"We're doing work on the ranch house for now. The garden portion and community center and all that are still in planning, but we feel like we’re getting closer to having something we can share with the public," Fulgoni said.

The home was moved to its planned location in the park in 2016 and placed upon a new foundation, where it now sits in an otherwise empty field.

Upcoming work on the house will include repainting the exterior and replacing the roofing, which currently features six older layers of roofing on top of each other. A request for proposals has been sent out by the city for interested contractors, Fulgoni said.

"We're trying to get this buttoned up before the wintertime, at least on the exterior," Fulgoni said.

Editor's note: At the time of reporting, the apartments referenced in the story were called the Easton Apartments by city officials. The official name of the complex is Azure Apartments.

Photos: Take a look around the Enos Ranch House before restoration projects begin