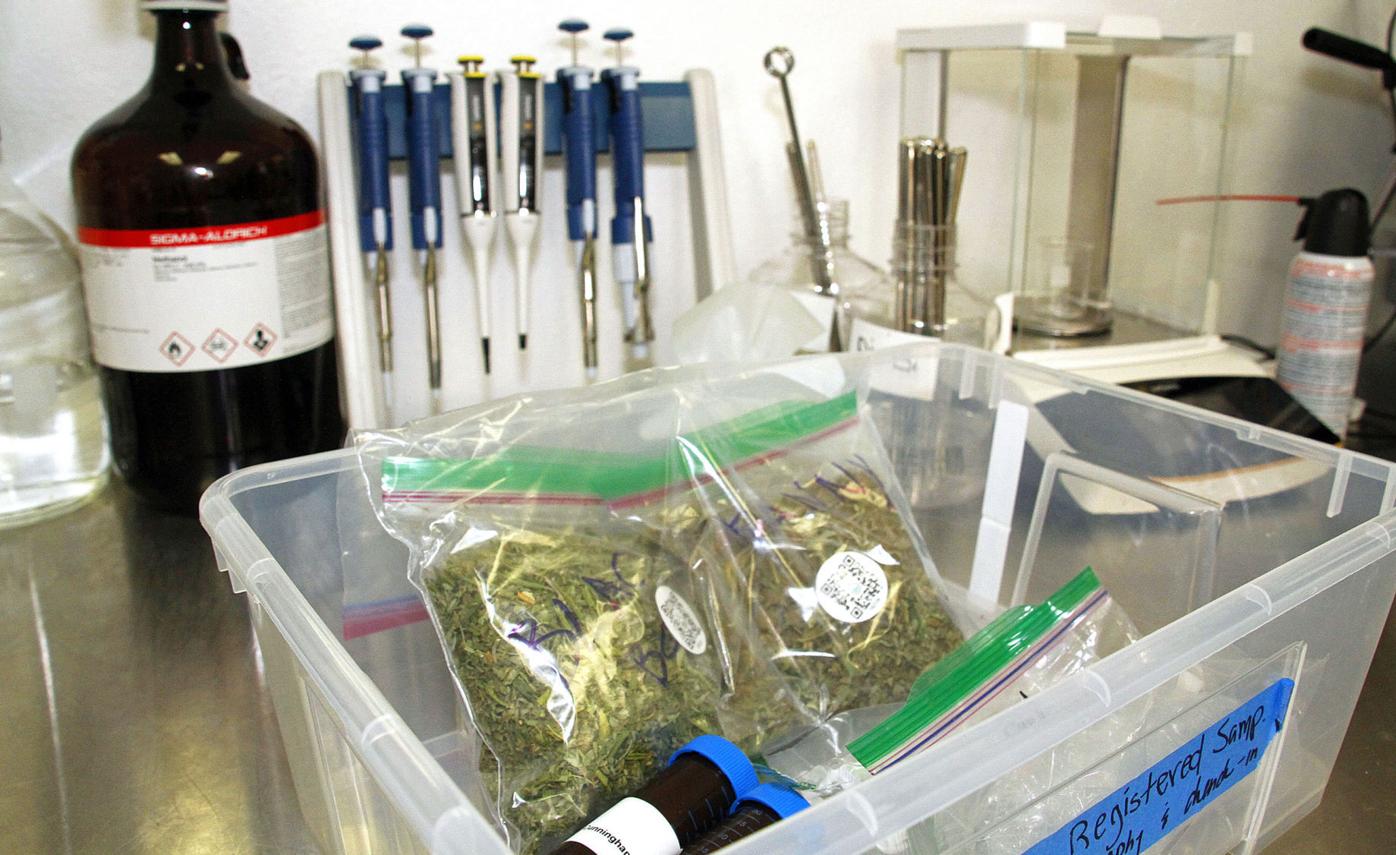 Marijuana products, including trim and concentrates, await processing and testing at Cannalysis lab in Costa Mesa on Wednesday. 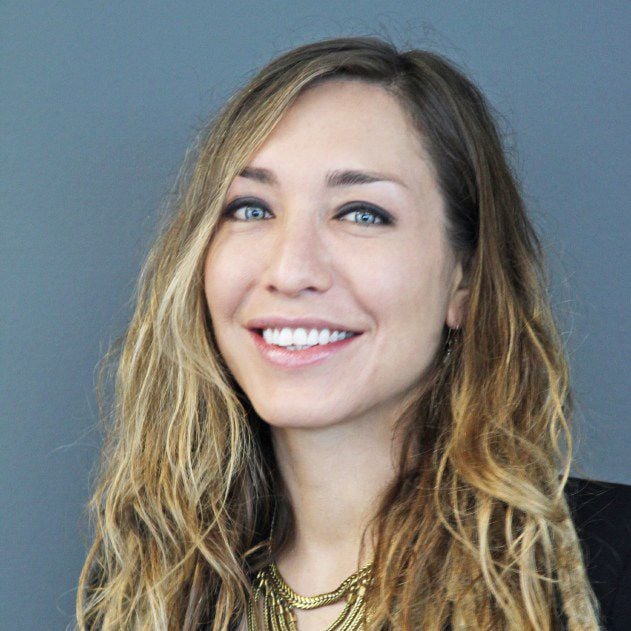 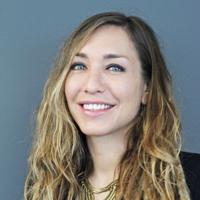 Marijuana products, including trim and concentrates, await processing and testing at Cannalysis lab in Costa Mesa on Wednesday.

If you listen to the federal government, marijuana is a Schedule 1 drug, illegal and on par with heroin, LSD, peyote and MDMA, better known as ecstasy.

In California, however, voters legalized the weed in November 2016 with the passage of Proposition 64, setting up a collision of sorts between federal, state and municipal laws governing everything from starting businesses, getting bank loans, housing and even research funding.

Bay Area attorney Ariel Clark, with Clark Neubert LLP, specializes in cannabis law and advises growers, lawmakers and business people to look at the complex issue in layers. The top tier would be the federal government, the middle tier California law, and the third tier municipal governments in each county and city coming up with their own rulebooks to regulate cannabis use and business.

Given that there are 458 cities and 52 counties in the state, however, “it’s going to get extremely complex, and tough for each municipality to navigate the law,” said attorney Christoff Hickok, of Sherman Oaks-based Shevin Law.

Hickok, who specializes in cannabis law and offers legal consultation to cannabis companies, business owners, cultivators, growers, and testers on how to legally navigate the cannabis industry, said that “sorting through cannabis law starts with counties and cities around the state.”

“As long as marijuana is federally classified as a Schedule 1 ... banking, taxes and interstate commerce all have far-reaching consequences despite the legality within our border,” said Hickok. That means, for medicinal and recreational cannabis users, the conflicts with federal law makes things harder for people that receive federal assistance — from Section 8 housing to federal jobs to loans.

In June, California enacted SB-94, which combined regulations for medical and recreational cannabis so agencies can align them as closely as possible, bringing “some order into chaos,” Clark said.

The state bill, titled Medicinal and Adult-Use Cannabis Regulation and Safety Act (MAUCRSA), governs commercial cannabis activity at the state level. It requires all people engaged in cannabis commerce be licensed, allows local jurisdictions to control what activities will be permitted and "places the protection of the public as the highest priority," according to the Bureau of Cannabis Control.

“California, through SB-94, sets the minimum standards for how cities can operate,” Hickok said. “Cities and counties can be more restrictive if they want, by creating an all-out ban, or only allowing for uses that they choose.”

The bill also states that quality assurance, inspection and testing requirements of cannabis will change.

MAUCRSA is the law, Clark said, and serves as the skeletal structure for how to operate. The regulations and inner workings being released by different state agencies, from Food/Agriculture to Consumer Affairs and Public Health, “are the flushing part of the body and blood from the rest of the body.”

So far, there are several state agencies that have been established to help write regulations and hire staff to weigh in on “creating this robust regulatory program in order to tax and regulate the industry and do it in a way that’s conscientious of the health/welfare of citizens and certainly many issues we care about,” Clark said.

The regulations closely detail how people should apply for permits for various types of cannabis businesses — from the daily operations for dispensaries and delivery services to tracking/tracing, packaging, advertising, marketing and security requirements to restrictions on THC content in edibles.

“These rules really have to touch on all specifics of all business operations in the cannabis industry from seed to sale,” Clark said. “It’s still hard to grapple with all of it because it’s so much.”

In November, with the help of the Bureau of Cannabis Control, Department of Public Health and Food/Agriculture, the state released emergency MAUCRSA regulations for the cannabis manufacturing industry.

The regulations will be in effect for 180 days once the law goes into effect Jan. 1, when the state will start issuing licenses and allow recreational marijuana sales.

Lawmakers, attorneys and those aiming to break into the cannabis industry are hopeful that the emergency regulations — which govern everything from tracking and tracing to testing products from seed to sale — will serve as a guideline for each county and city to come up with their own rules in the near future.

“It’s a huge deal,” Clark added. “We’re now starting to see lawmakers flush out the inner-workings of the law — now, there are rules for tracking and tracing, packaging, restrictions of THC content in edibles, advertising and security requirements.”

The state had to come up with its own rules first to give local municipalities a clearer outlook on navigating and regulating the industry, Clark said, everything from deciding whether they want both medicinal and recreational, delivery services and specific types of cannabis businesses to different types of cultivation — outdoor, indoor or mixed light.

Local cities and counties will write their own regulations when issuing local permits for anyone wishing to operate a cannabis business.

There will always been tension between city, county, state and federal laws, most of which won’t be worked out until the application of the law, said Elizabeth Ashford, cannabis consultant and founder of Ceress Strategy based in Los Angeles. In order to change and improve the situation, “cannabis needs to first be rescheduled at the federal level, but until that happens there are still many questions left.

“Assuming someone gets a local license and, also, gets a state license, they should be fairly under-regulated, which is what the federal government has told cannabis business operations,” Ashford said. “Get right with local, state laws and we’ll leave you alone, but unfortunately, it’s not airtight.”

“That means, we don’t know anything yet — we don’t know every outcome of legalization; it’ll be worked out in court,” she said. “When someone may be evicted from housing even when they say they were in compliance with state law for marijuana possession and wins, maybe that’ll set precedence for policies going forward."

Ashford stressed that not every outcome can be articulated by public policy.

“A lot of it will be litigated after the fact," she said. "That’s just how law goes — a policy is made, it’s out there, it exists; people may either agree or disagree with it, it’s either challenged or not, but that’s going to be the process for all aspects of marijuana.”

More in Lee President's Award - Green Rush in the 805?: Cannabis on the Central Coast - Looking at land use, money, science, law enforcement and education (14 of 30)

Federal regulators classify drugs into five categories depending upon the drug’s acceptable medical use and the drug’s abuse or dependency potential.

Examples of drugs in each category: