Reaction mixed regarding potential Lompoc cannabis tax measure, which will be decided by voters
Share this
× 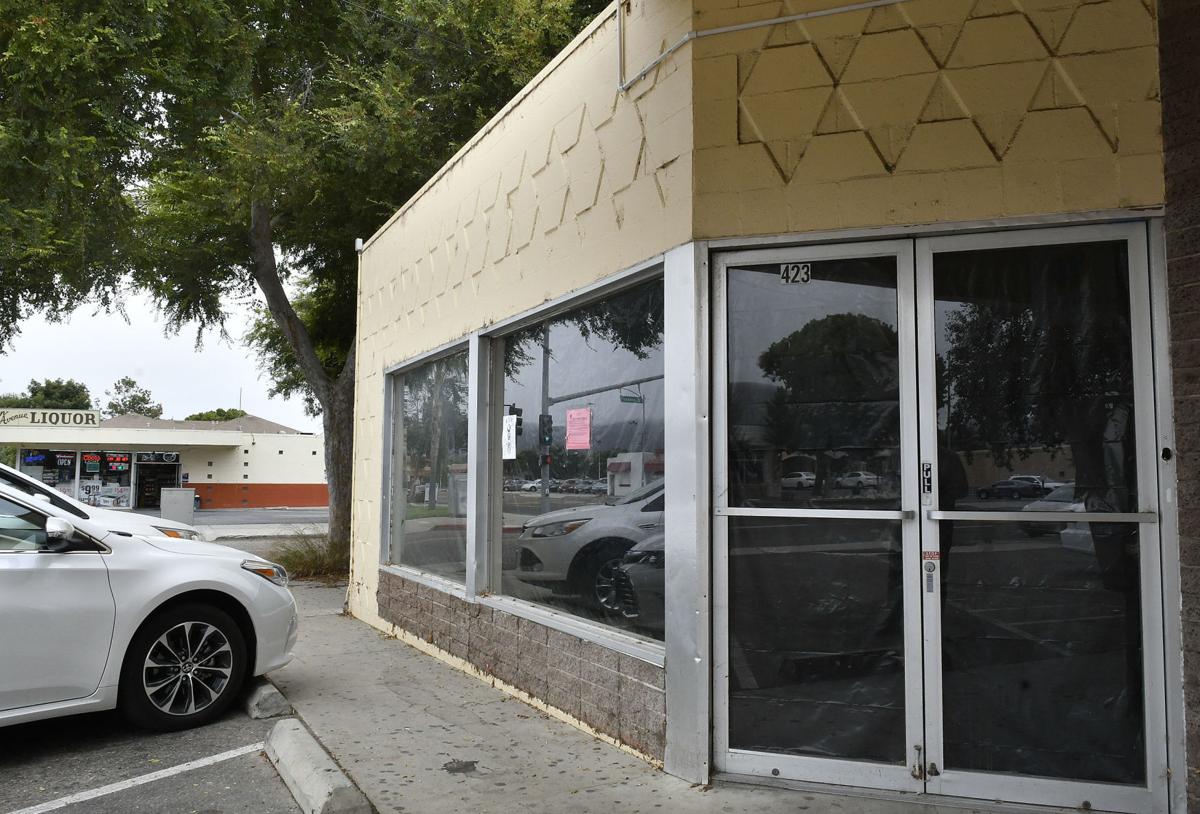 One of the locations that a cannabis business license has been approved for in Lompoc is 423 W. Ocean Ave., where a medical and adult-use retail store and delivery service is planned. 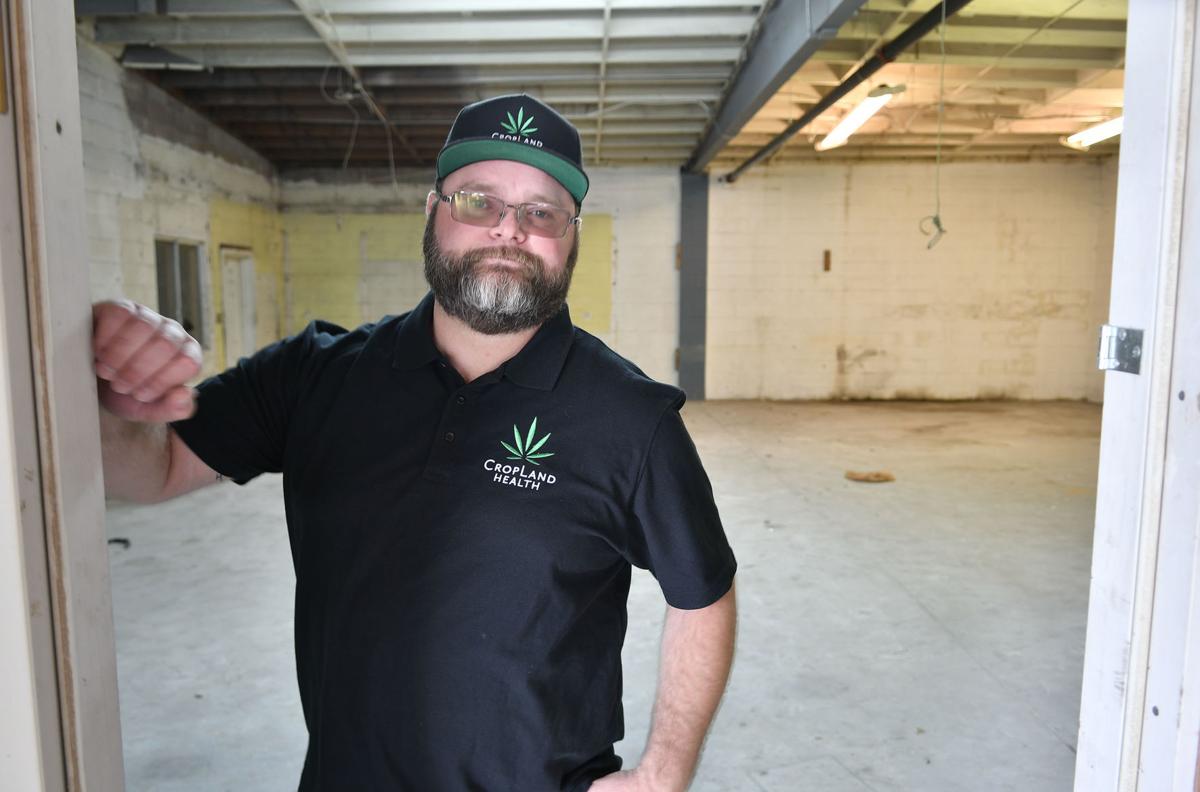 Richard Smith, a prospective Lompoc cannabis business owner, looks at the property he has secured in the 300 block of North Second Street. 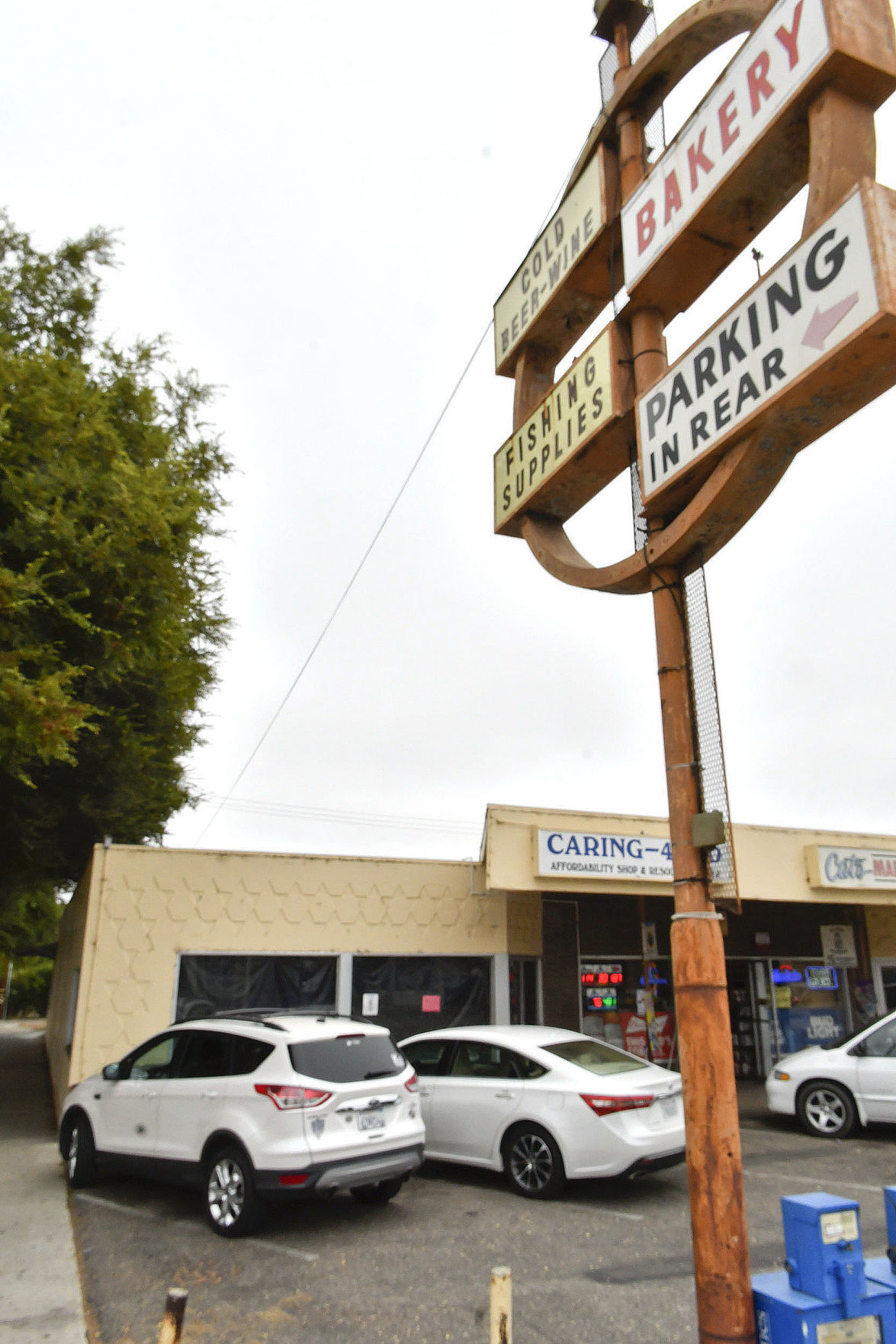 One of the locations that a cannabis business license has been approved for in Lompoc is 423 W. Ocean Ave., at left, where a medical and adult-use retail store and delivery service is planned.

When Lompoc voters fill out their ballots for the Nov. 6 general election, their decisions could have a significant impact on one of the city’s budding industries.

Among the many candidates and measures that will be included on the ballot is a tax schedule that would be imposed by the city on local cannabis operators. The placement of the measure on the ballot was not without controversy — its addition was first voted down by the Lompoc City Council this year and then resurrected and approved two months later — and its terms have drawn mixed reactions from people in and outside the cannabis industry.

Several cannabis business owners pushed for no, or extremely low taxes as a way to encourage growth and help jump-start a fledgling industry, while others in the community, including some elected leaders, have pushed for the taxes as a way to increase general fund revenue and potentially fill some of the budget gaps the city is facing in areas like public safety.

“If we waited to consider taxes later, it would be until 2020 or 2022 and that’s not fair to our community,” Lompoc City Councilwoman Jenelle Osborne said to some of the industry representatives at the council’s May 15 meeting, at which the tax measure was unanimously approved for the ballot. “If you really want to be respected and trusted in this industry, it’s being part of the community.

The measure itself calls for the following:

The measure will also include language that would allow the council to reduce those taxes if and when it deems doing so is appropriate.

The amount of revenue that could potentially be generated by those taxes is largely unknown. A lot will depend on the number of operators — the city had approved four licenses out of 17 applications as of Aug. 28 — and the size of the consumer market.

The Lompoc Valley Cannabis Association (LVCA), a trade organization that was formed this year to advocate for the industry, is among those supportive of the measure.

"The LVCA is in support of the tax measure, and the local industry is excited about creating jobs and generating revenues for the entire city," LVCA president John De Friel said.

While there is no argument that the taxes will produce some revenue, those opposed to the taxes have suggested that it is in the best interest of the industry and the city — through job growth and economic impact — to allow the industry to establish itself before imposing fees and taxes that could potentially stymie growth.

That latter argument was championed by the majority of the Lompoc City Council, led by Councilman Jim Mosby, when the council first declined to put a tax measure on the ballot at its March 20 meeting. That night the council voted 3-2 — with support from Mosby, Dirk Starbuck and Victor Vega — to not impose any city taxes on top of the taxes that will be collected from the state.

Osborne, however, pushed to have the issue brought back after the council received a report that showed declining city revenue.

It was at the follow-up discussion, on May 15, that the council unanimously voted to put the tax issue before the voters.

Despite the LVCA's pro-tax stance, some within the industry do not view the measure favorably.

Richard Smith, a Lompoc resident who has applied for a retail cannabis license from the city and plans to apply for a distribution license, said in late August that he felt like the council’s reversal amounted to a “bait and switch.”

“I totally am not in favor of the tax initiative because two months before they voted to move that tax measure forward, they said no taxes,” he said. “And they used that as a way to get the cannabis industry into town, because we had just passed the most liberal cannabis ordinance in the state.

“Come election time, we’re not going to forget that,” he later added. “I definitely am not going to forget who supported our industry and realized we were just trying to get started and that it’s extremely expensive and we have no idea what the market demand here is gonna be yet.”

During the City Council discussions, Mosby and Starbuck both vocally shared that view. Starbuck, during the May 15 discussion, said he felt like the revenue generated by cannabis jobs would exceed any revenue stream created by taxes.

“It will happen,” Starbuck said of the organic revenue generation. “Not instantly like a tax, but it will.”

Other community members who spoke out against the tax measure suggested that the added costs from the taxes would be passed on to consumers, who would in turn go to the illegal black market as way to lower their own expenses.

Still others see the proposed taxes — which are on par with, or lower than, most surrounding areas — as providing a means for an immediate boost to lagging budgets in public safety and parks, as two examples.

Osborne has been among the most vocal in pushing that view, though she cautioned during that May 15 discussion that “I’m not expecting this to solve all our problems.”

Kaleb Asfaha, who has applied for a cannabis testing license with the city, credited that initial no-tax vote with helping him decide to base his operation in Lompoc. While the proposed tax measure does not include any additional taxes on testing labs, Asfaha said he was hopeful that the city will continue to consider the interests of the industry going forward.

“The tax incentive was really major,” he said, “and we hope they keep the low taxes so that we can keep expanding here, rather than outside.”

As the cannabis industry finds its footing in Santa Barbara County, one thing that's missing is local testing labs -- facilities that provide …

Although more than 1,000 state-issued temporary cannabis licenses are active in Santa Barbara County — the highest number in the state — fears…

Just days after an operator was given the go-ahead to open up Lompoc’s first legal commercial cannabis storefront, community stakeholders are …

Merso Labs, a cannabis testing company based in Lompoc, is on track to receive its state license this month and its executives are targeting January to begin accepting clients. If everything goes as planned, the lab would become the first such facility in Santa Barbara County and also the first along the Central Coast.

One of the locations that a cannabis business license has been approved for in Lompoc is 423 W. Ocean Ave., where a medical and adult-use retail store and delivery service is planned.

Richard Smith, a prospective Lompoc cannabis business owner, looks at the property he has secured in the 300 block of North Second Street.

One of the locations that a cannabis business license has been approved for in Lompoc is 423 W. Ocean Ave., at left, where a medical and adult-use retail store and delivery service is planned.