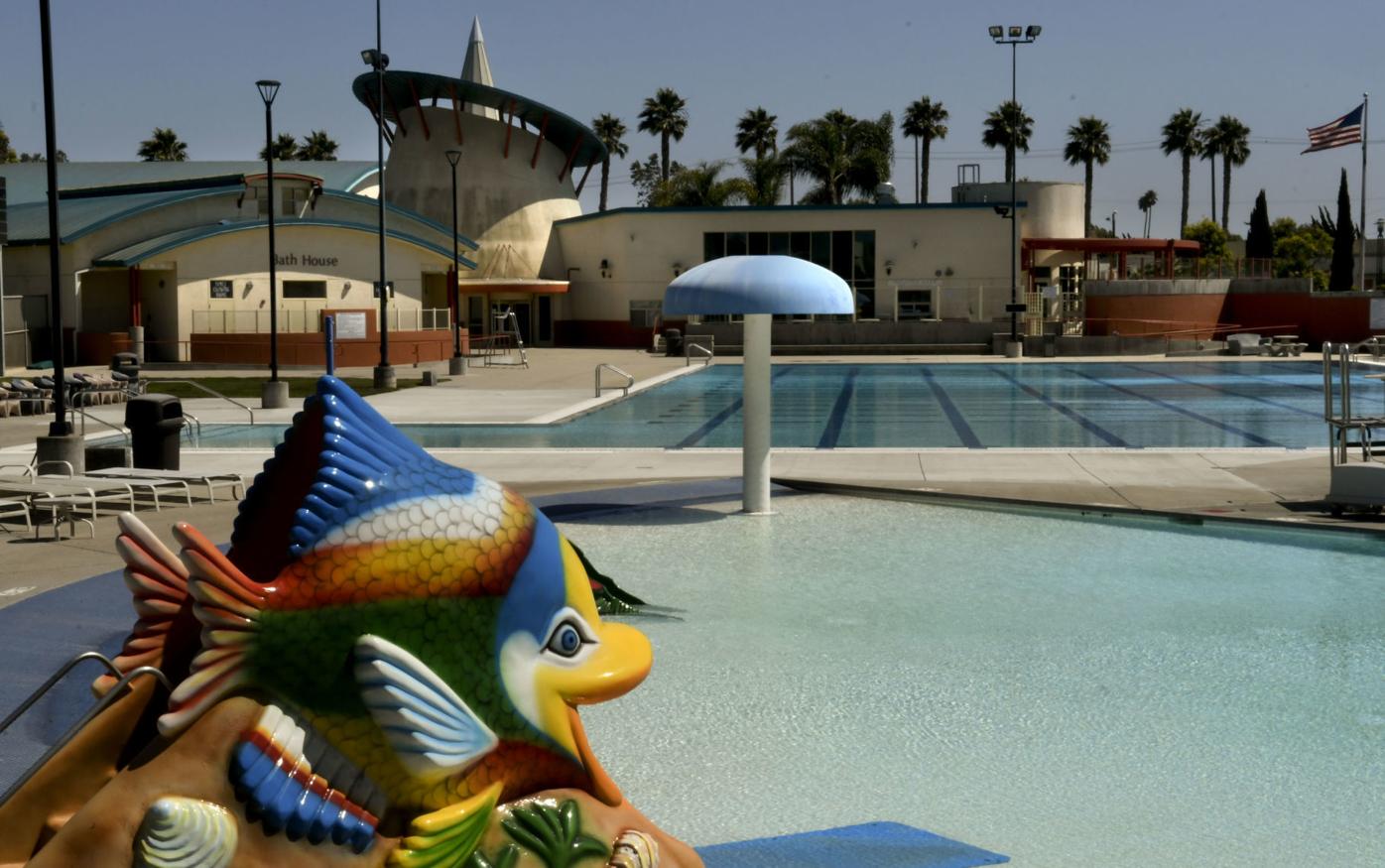 The Paul Nelson Aquatic Center, shown Friday, is scheduled to partially reopen to the public by the end of the month, the Santa Maria Recreation and Parks Department announced. 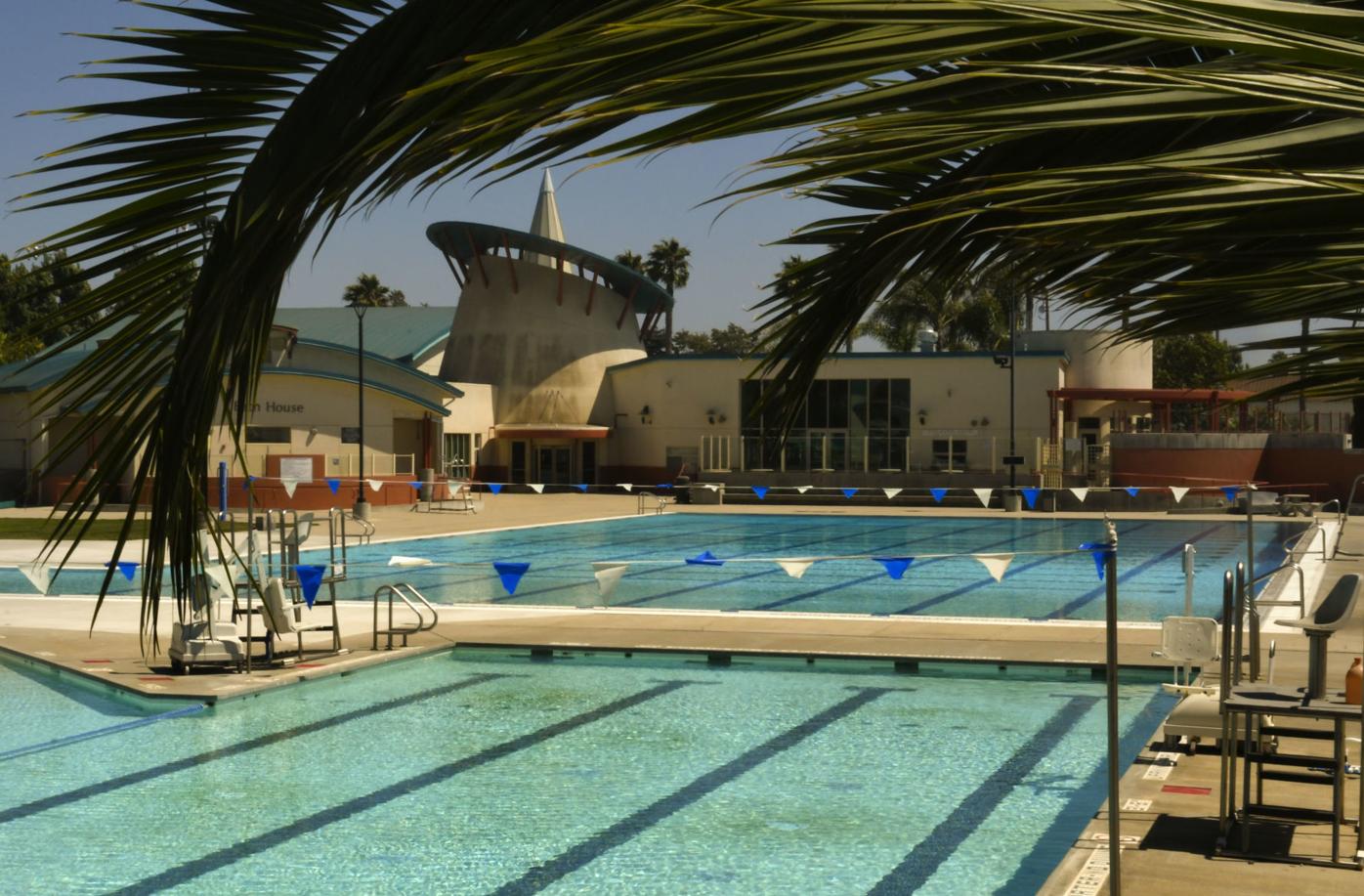 The Paul Nelson Aquatic Center is set to reopen to the public, with restrictions, on July 20.

Following community outcry against plans to keep the Paul Nelson Aquatic Center closed through 2021, the pool now is set to partially reopen to the public by the end of the month.

The pool, located at 600 S. McClelland St., will be available for lap swimming by reservation, as well as exercise and swimming classes, along with the possibility of a couple of "fun" classes, according to Santa Maria Recreation Services Manager Dennis Smitherman.

However, in accordance with COVID-19 guidelines restricting the number of people permitted in the pool at a time, the facility will not be open to the public for general recreational swimming, he said.

"The traditional recreation swim will most likely not be offered this summer," Smitherman said.

The pool was originally closed for renovations in January, with plans to reopen in April, but has remained shut down due to the COVID-19 pandemic.

In June, city staff proposed that the pool be kept closed through 2021 in order to save money, with financial impacts from the virus causing a $4.3 million budget deficit for the 2020-21 fiscal year.

However, following protests from the community and discussions by City Council members, city staff were directed to pull funding from capital projects to allocate toward an earlier reopening of the pool and the Santa Maria Library, which had been set to remain closed as well.

In preparation for the reopening, the Recreation and Parks Department will implement outdoor showers for use prior to entering the pool, as well as social-distancing and directional signs and a safe entry and exit plan, Smitherman said.

An online reservation system will be available for those interested in lap swimming and other activities, with numbered flags lining the lanes to designate reservations.

At this time, Smitherman said there are no plans to increase entry fees for the pool, despite the City Council entertaining that option during its June 16 meeting as a way to bring in more revenue.

Originally, city staff also mentioned the possibility of using other outdoor pools this summer through memorandums of understanding, including those at Hancock College and Santa Maria and Pioneer Valley high schools.

However, Recreation and Parks Director Alex Posada said on June 23 that the city was no longer looking into that option.

Much of the protest against the pool's continued closure was led by the Santa Maria Swim Club, a nonprofit organization whose leaders coach multiple swim teams along with providing swim lessons and classes to local youth.

Swim Club Head Coach Mike Ashmore argued for the importance of the pool for swimming lessons and other youth programs, as well as the regional draw of the pool.

Members of the Recreation and Parks Department met with swim club staff last week to discuss their own reopening plan, according to Posada.

Ashmore said the swim club still is smoothing out details with the city.

"We did have a meeting with the city to discuss how to move forward, ways we might be able to partner to help everybody in the city experience aquatics ... we feel good about the meeting," Ashmore said.