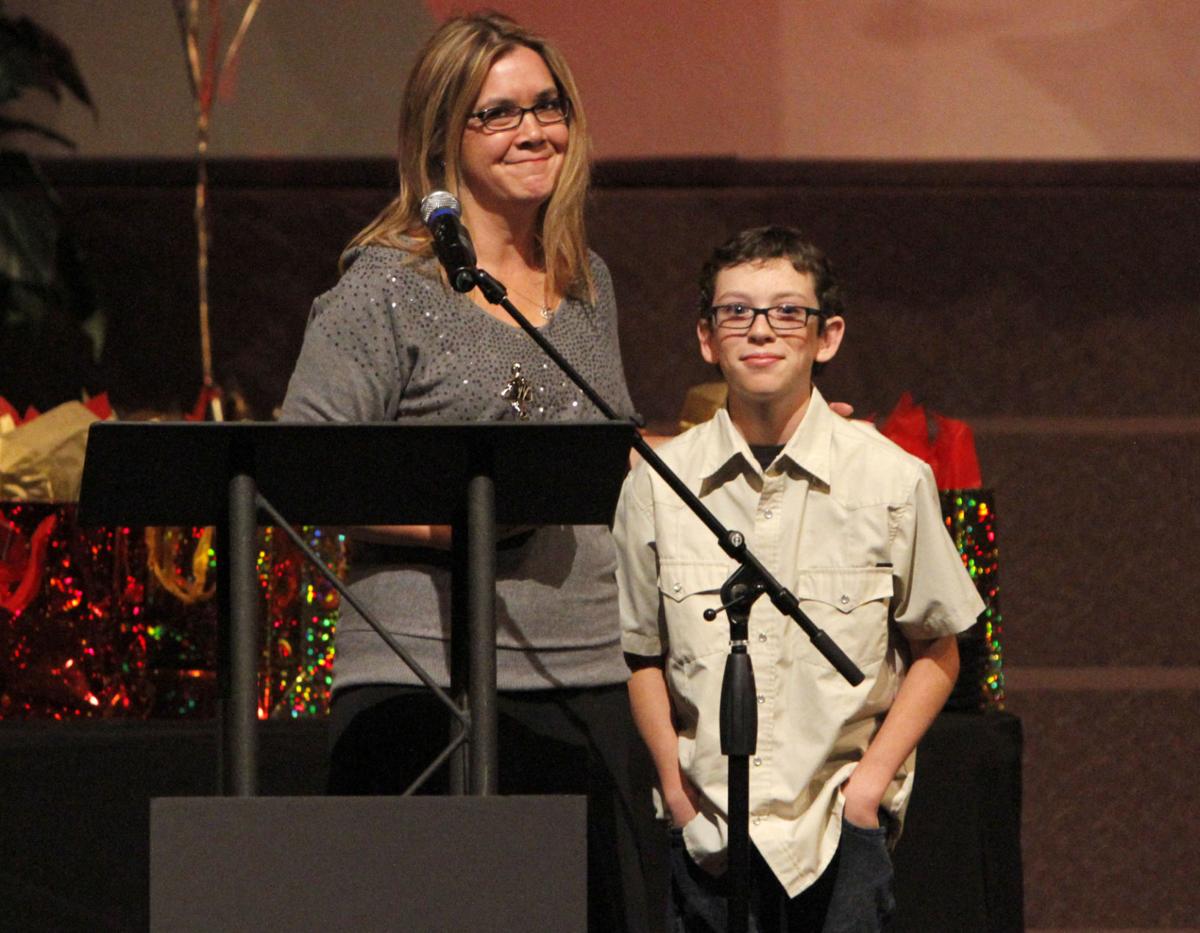 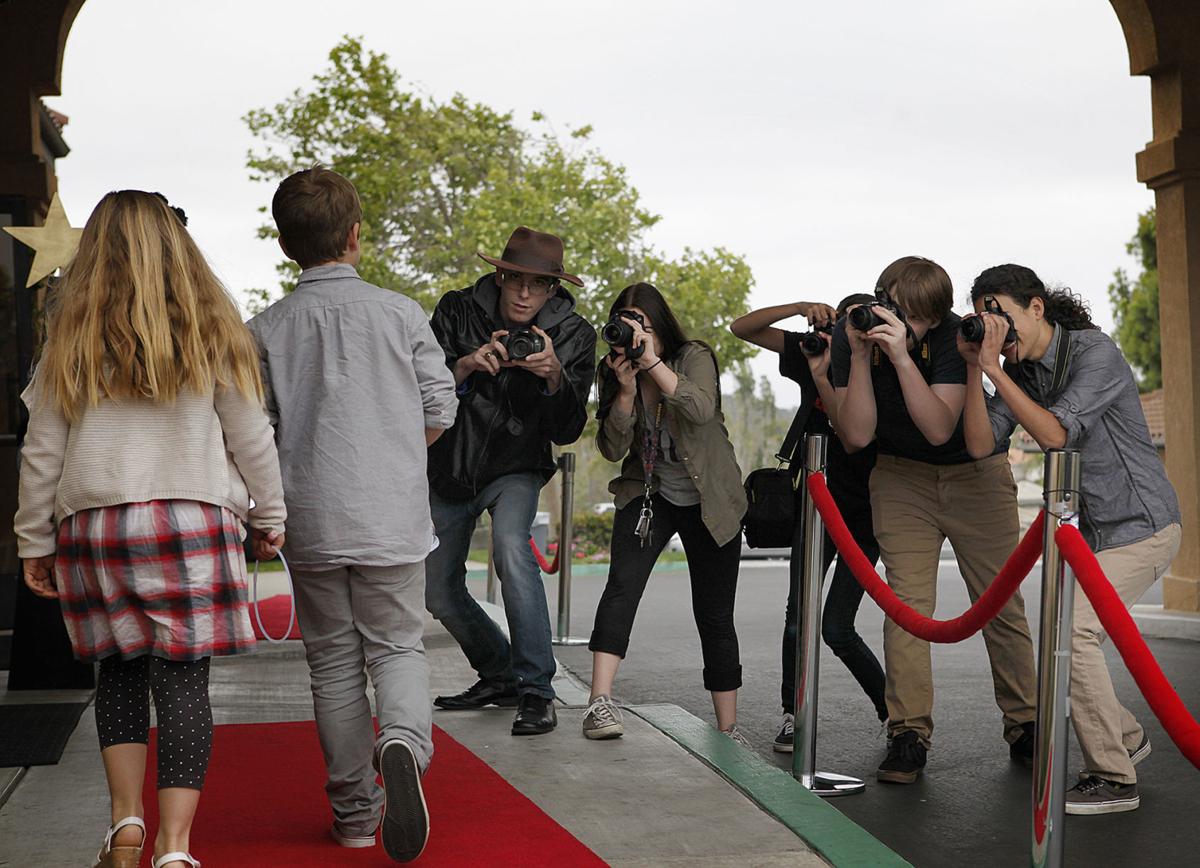 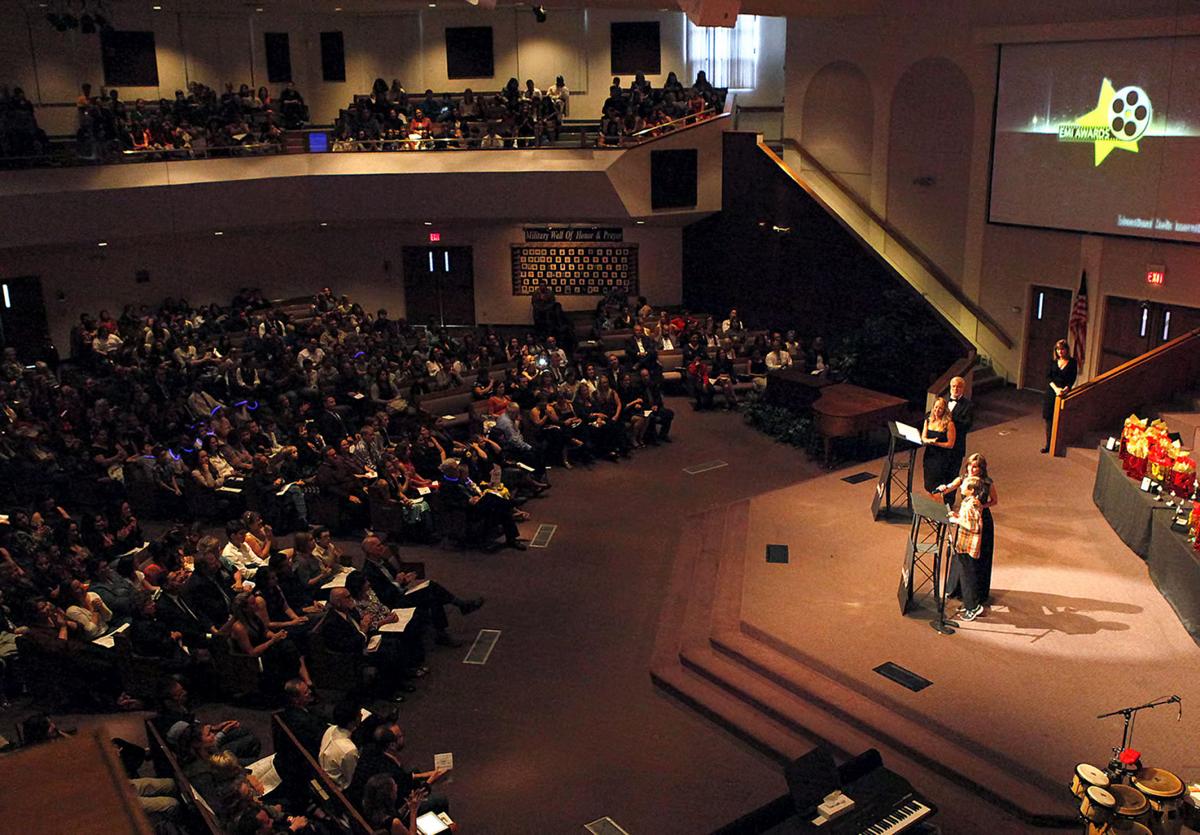 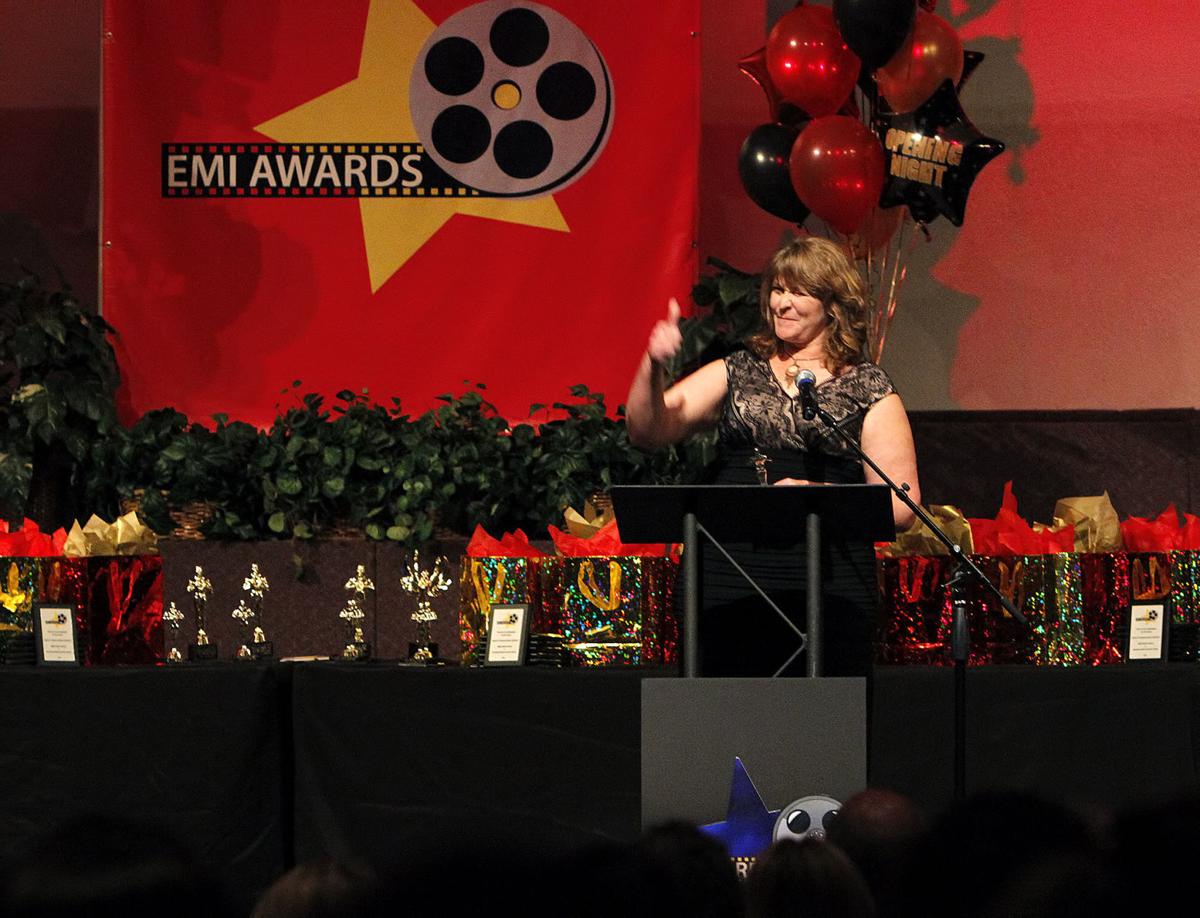 About the only thing missing from the first Educational Media Innovation Awards celebration Tuesday night at the Pacific Christian Center was the A-list celebrities. The event had a red carpet welcoming actors, filmmakers, teachers and guests. Its award had a familiar name — EMI. And it had hundreds of fans cheering the winners.

The Orcutt Union School District handed out its first-ever EMIs as it screened 19 of the 110 entries it received from its inaugural Digital Media Academy. Twenty-six of those short films were judged by local volunteers and 14 winners were chosen.

Students and faculty combined to create the three-minute films in what turned out to be an enormously successful first yer.

"We had 110 entries from 30 teachers. Each of the 30 teachers were supposed to submit two. Obviously, many submitted more than that," said Orcutt Superintendent Debbie Blow, who provided the impetus to create the Digital Media Academy. "I think it will grow next year. We had a lot of student-created videos this year and I love that. What I’d like to see is this being how students do their work."

Grand Recognition Awards went to instructors Jim McManus and Graham Culbertson for "The Other Chair" and Bob Schmalback for "Belonging." McManus also won the Special Effects award for "Eric in Art Class" and his high school class won its category for best Student Created film titled "The Semblance."

Karen Cornwell won for Innovation on the video "Art Is" and Student Created Elementary School for "Life in 2025."

Santa Maria and Lompoc both broke heat records set in 1961 on Wednesday, with the temperature at the Santa Maria Public Airport reaching 102 d…