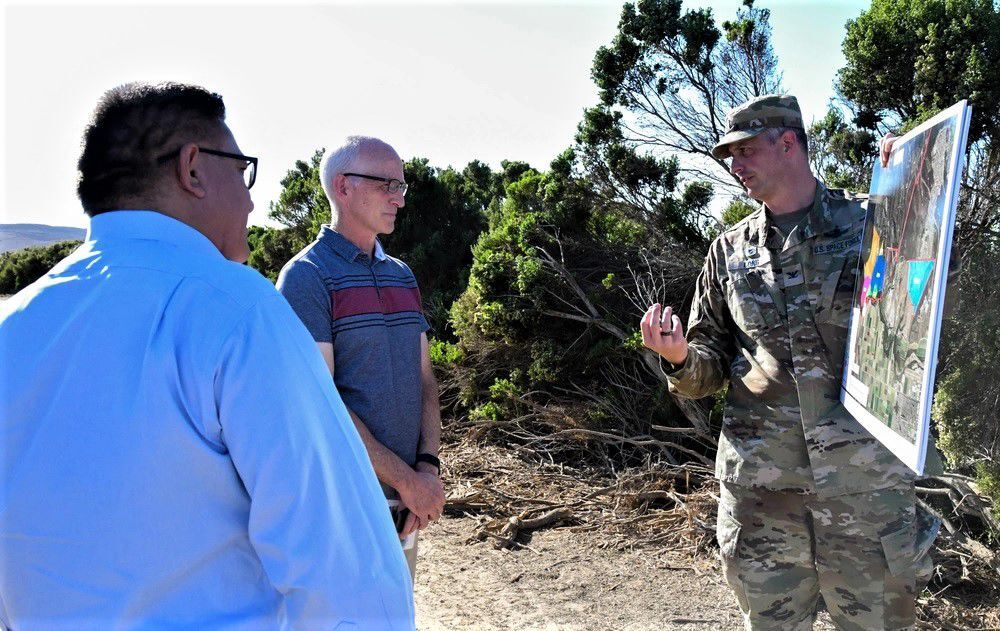 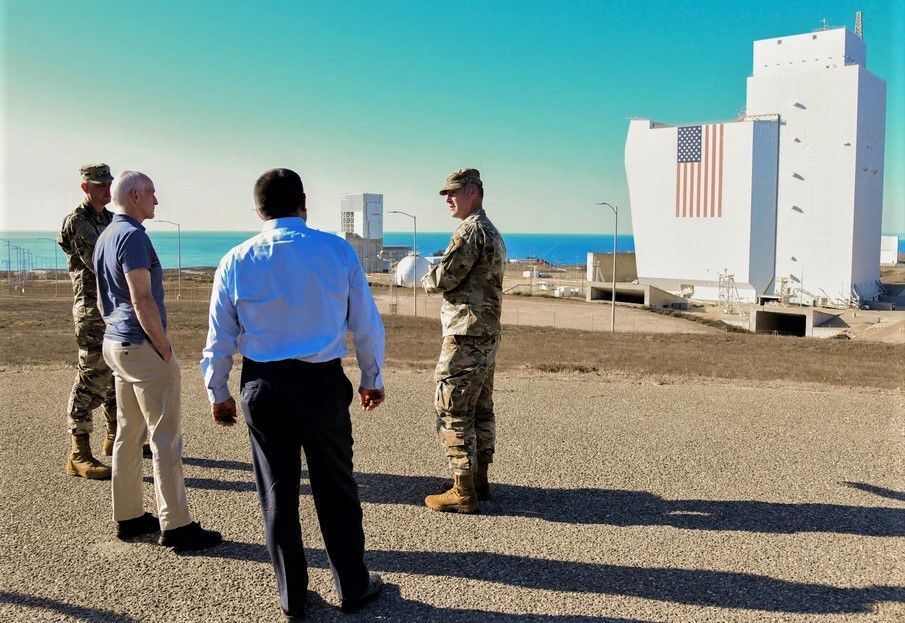 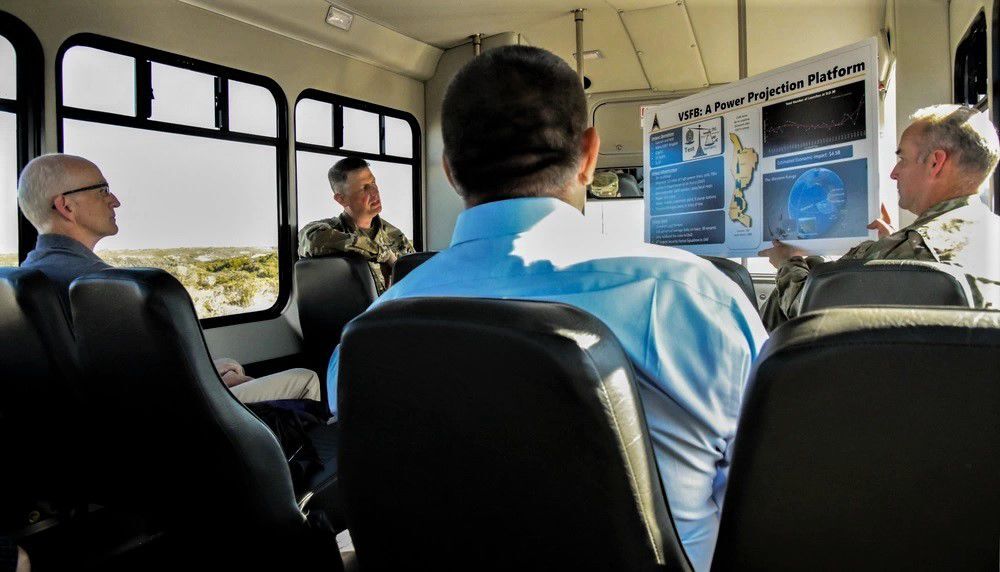 Two members of Congress recently toured Vandenberg Space Force Base to discuss the base’s pivotal role in advancing the nation’s military, civil and commercial space capabilities, and to get a firsthand look at the base’s space launch infrastructure.

Rep. Adam Smith, D-Washington, chairman of the House Armed Services Committee, and Rep. Salud Carbajal, D-Santa Barbara, a member of the committee, toured the base Oct. 16.

During the visit, the congressmen discussed the need for federal investment to improve the base’s infrastructure to create additional launch opportunities.

The House has already passed the National Defense Authorization Act for Fiscal Year 2022, which includes funding and language designed to improve launch infrastructure at Vandenberg, and forwarded it to the Senate, where it was introduced Sept. 22.

The Senate Committee on Armed Services voted to send the bill to the full Senate for further consideration. Following Senate passage, the bill is expected to go through a Conference Committee before being enacted into law.

“Vandenberg is central to U.S. military and commercial launch capabilities, a key function that both our national security and economic prosperity rely upon,” Smith noted.

The pair then visited the base’s Mission Development Zone, an unused stretch of land north of Ocean Avenue that would serve as an enterprise zone and remain outside the base’s security gates to make it more accessible to the surrounding community, academic research institutions and commercial space companies.

A recent study concluded that developing Vandenberg’s commercial launch capabilities could create thousands of new jobs a year for the surrounding community and add billions to the regional economy.

“I will continue working with Chairman Smith to secure federal resources that support the base’s operations and create good-paying jobs for the surrounding community, which will be needed to offset job losses following the coming closure of the Diablo Canyon Nuclear Power Plant,” Carbajal said.

The weekend visit wound up with a tour of the Space Launch Complex 6 launch site.