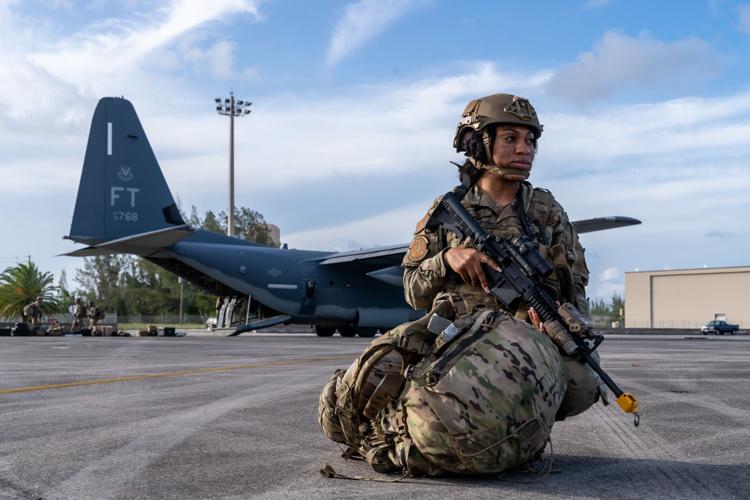 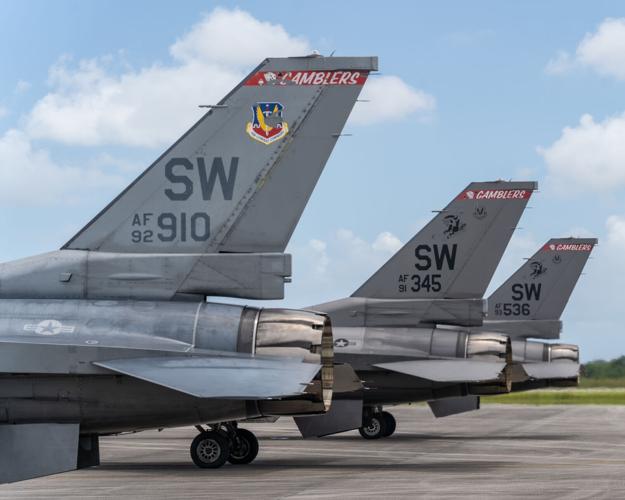 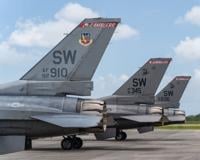 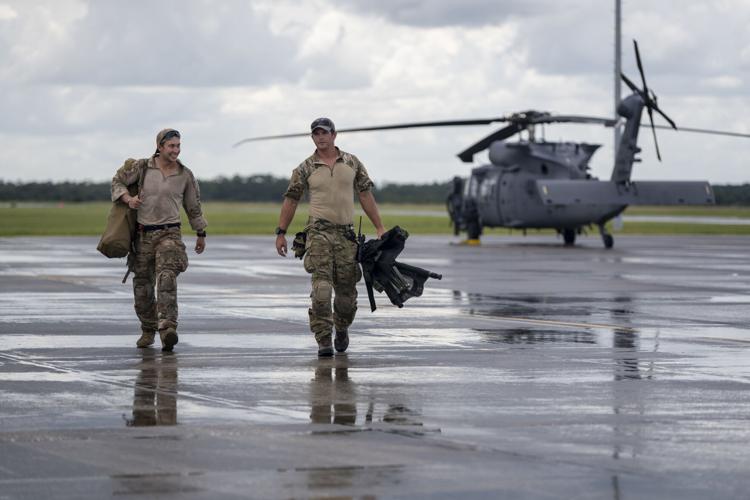 Agile Flag is the latest U.S. Air Force investment in capabilities that enables Lead Wings to operate at the speed, scope, complexity, and scale needed in a modern-day threat environment. The exercise focuses on increasing survivability and combat lethality through dispersion, flexibility, resiliency, agility, and mission command.

The 23rd Wing combined its own precision attack and personnel recovery mission with Shaw Air Force Base, Georgia’s F-16C Fighting Falcons, as well as contingency response, airlift, tactical air control, special operations and other capabilities from various wings in order to execute agile operations throughout the exercise.

“The Flying Tigers have been training the last 18 months to be ready to deliver combat power as a Lead Wing anytime, anywhere. Agile Flag pitted our new capabilities of command and control and agile combat support against a smart, simulated enemy who attempted to disrupt and destroy our capability to generate combat power,” said Col. Russell Cook, 23rd Wing commander. “Air Combat Command could not have picked a better team of Airmen than the Flying Tigers to lead the way in rapid deployment of agile combat power - Tigers Lead!”

To replicate a realistic threat picture for the Lead Wing, exercise players simulated physical oppositional forces as well as a synthetic intelligence, surveillance and reconnaissance capability. While the Lead Wing worked to deploy quickly into and out of a dynamic combat environment as an agile force package, a 15th Air Force certification team assessed how the wing conducted their mission essential tasks throughout degraded environments.

"This was the first Agile Flag of this magnitude, where we have combined command and control elements, air base squadron elements and mission generation force elements as a single force package,” said Lt. Col. Patrick O'Keefe, chief of 15th AF's certification team and Operation Division. "The 23rd Wing, along with other Air Force units, helped to make this Agile Flag a success. This is a great starting point that we will replicate and build upon for future iterations."

The conclusion of the exercise provided ACC and 15th AF with valuable data to continue refining Lead Wing mission essential tasks in preparation for the next iteration of Agile Flag in early 2023.

Future iterations of Agile Flag will remain a key contributing event toward certifying ACC’s Lead Wings to be ready and resilient forces as the command progresses towards initial operating capability for the Combat Air Force Force Generation cycle in fall 2022.

“Agile Flag 22-2 highlights how Air Combat Command has come a long way in standardizing the way we organize, train, and equip our forces for agile combat employment against peer adversaries,” said Col. Scott Johnson, ACC’s Future Operations Division chief. “Our goal is to prepare Airmen to be ready for a battlespace that is vastly different from what they’ve experienced over the past 20 years of conflict."