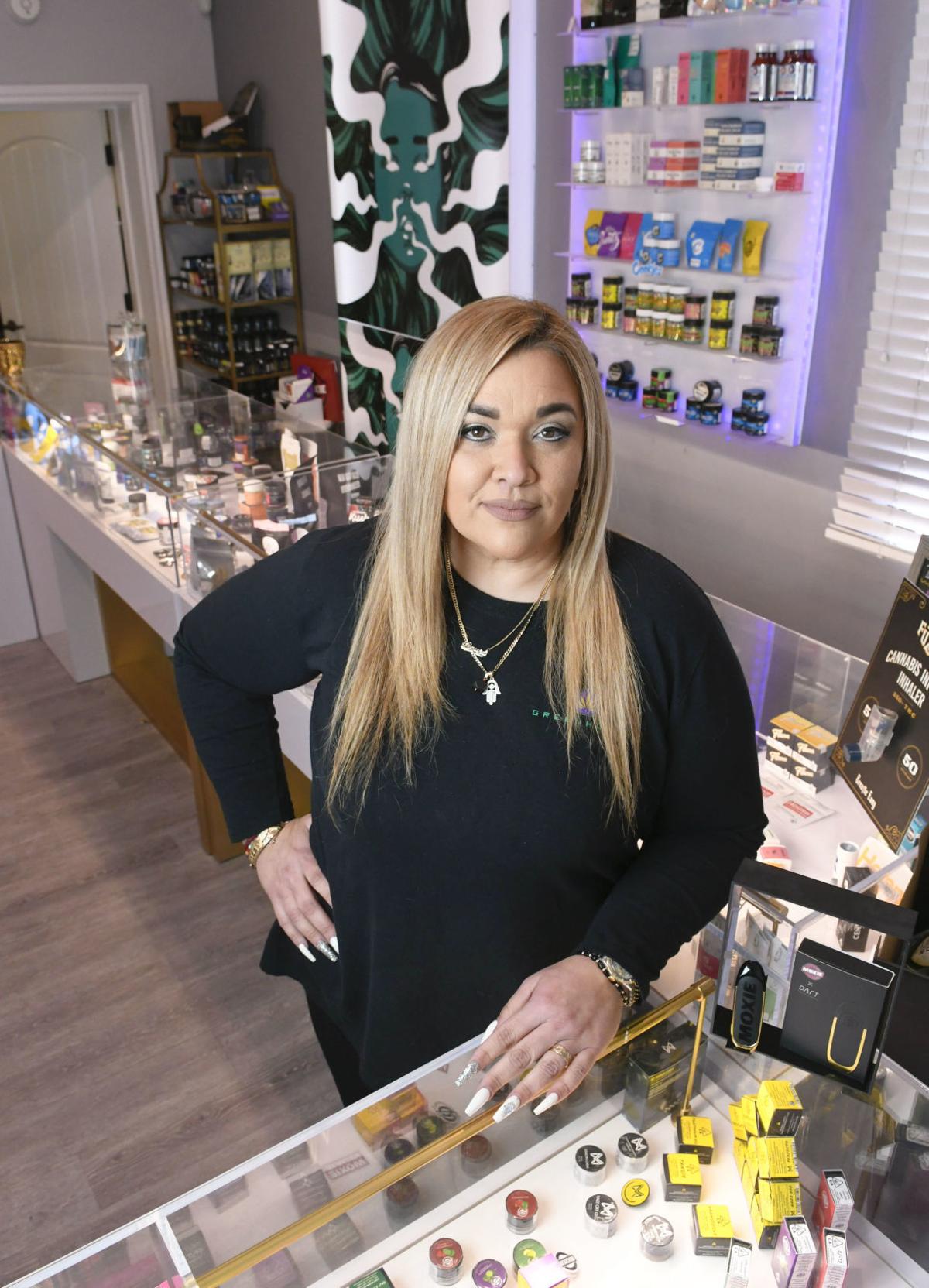 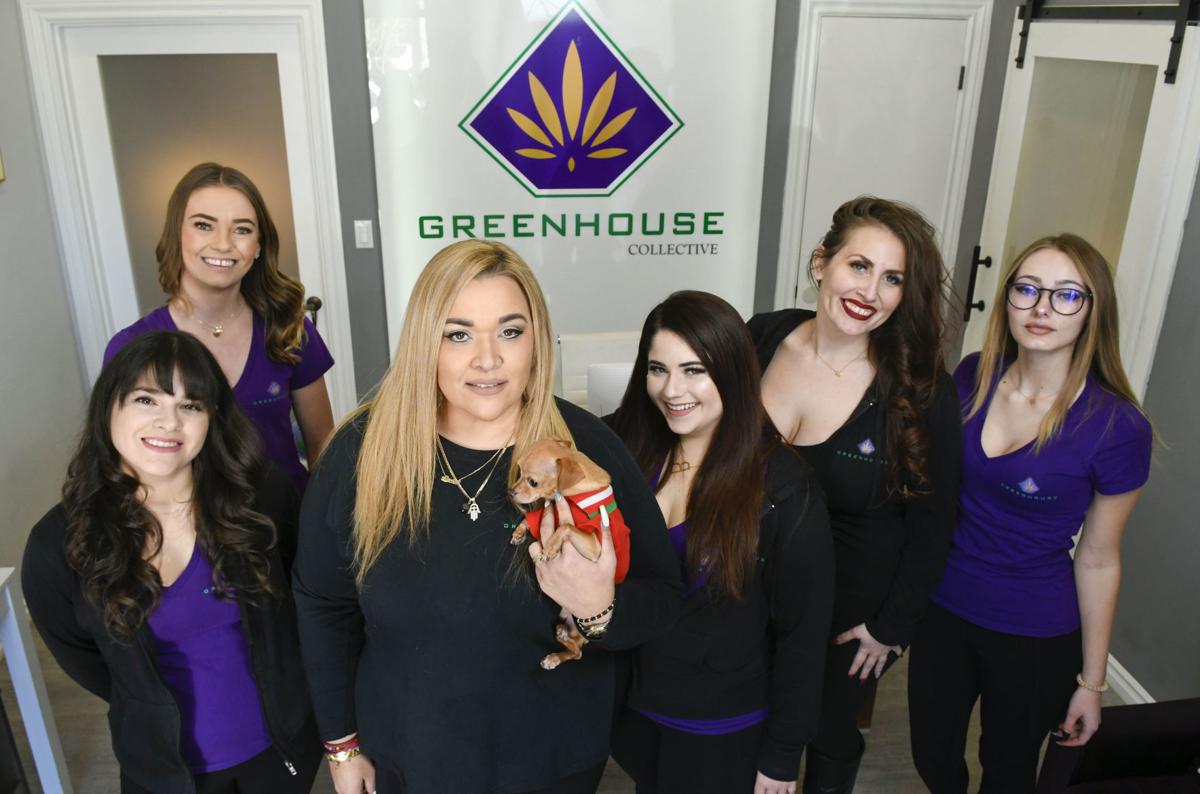 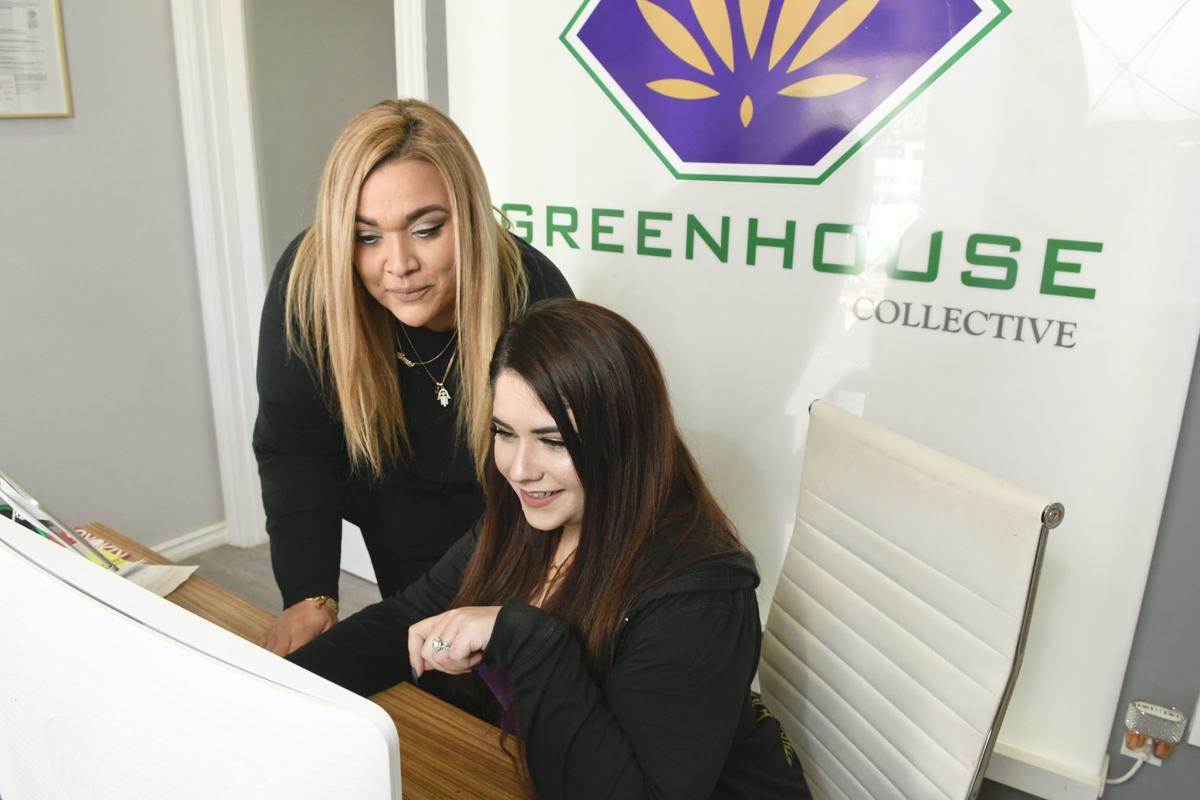 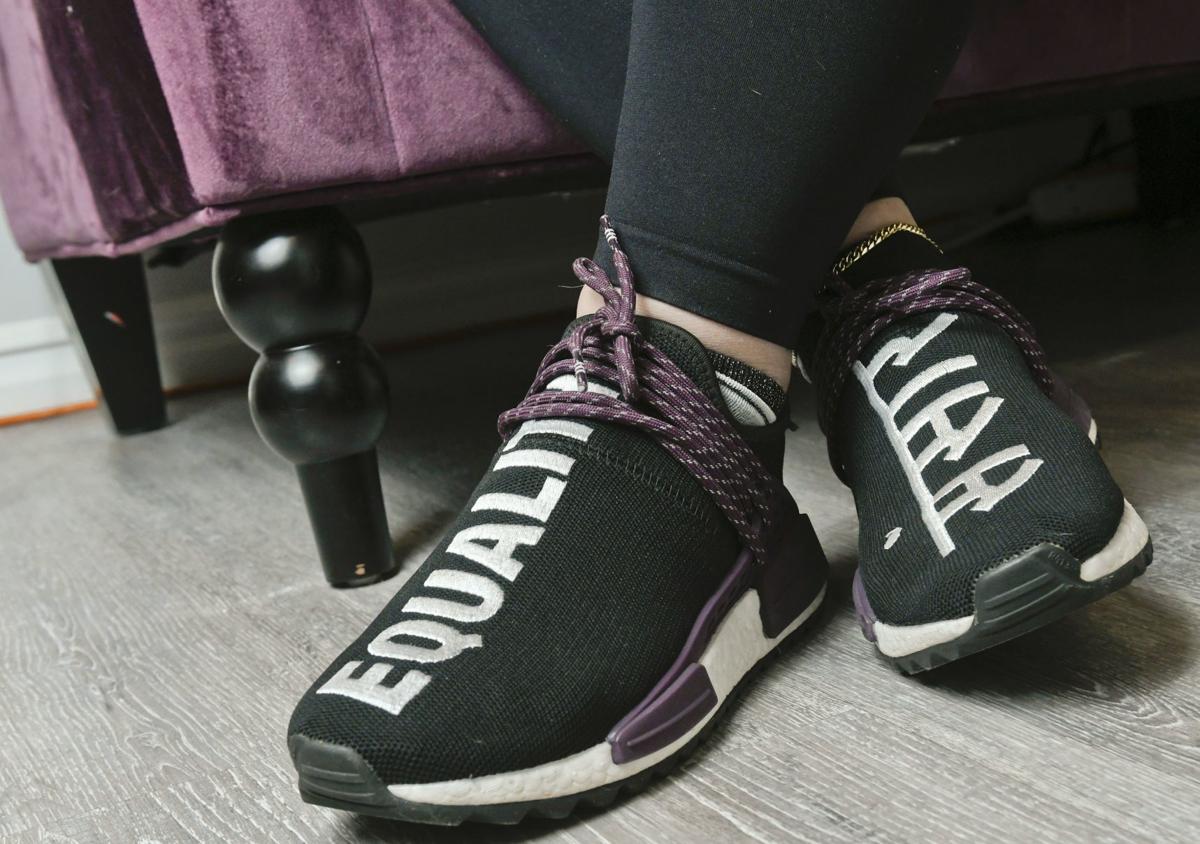 Owning The Greenhouse Collective Canna-Boutique has provided her an avenue for laser focus on a customer base she knows best: women. The shop at 126 South H St. in Lompoc carries recreational and medicinal cannabis products including balms, tinctures, edibles, pre-rolls and flower.

“I fell in love with that one-on-one relationship with patients, and this allows me to see the holistic side of it,” said Bonet.

Bonet, a first-generation Cuban-American, credits her family for raising her a strong woman: parents who taught her “never to take ‘no’ for an answer, never to let anyone tell you that you can’t do something;” a mother who modeled raising a family while also running her own business; an aunt who is a developer in her own right; and another aunt who is a broker.

“Just because you’re female and a minority doesn’t mean you can’t do anything. My parents taught me to stand on my own two feet. They gave me a solid foundation that I carry with me. I owe pretty much everything I am to them because they showed me the way,” Bonet said.

She’s hoping to show other women the way as well, through her example and a podcast she and other women in the industry are developing for release this spring.

“There’s a lot of females in the industry doing amazing things: dispensary owners, distributors, growers. We’re here to stay. We’re not backing down from anyone. We do a really good job, and we’re not to be underestimated whatsoever,” Bonet said.

The boutique opened in August 2019, but Bonet had already been involved in the dispensary business for half a dozen years before she flipped on the lights in Lompoc. She had become aware of the potential benefits of cannabis nearly a dozen years prior to that.

“The first seizure my brother had was in a haunted house. We thought he’d just fallen and hit his head since no one saw what happened. The next seizure happened during one of his high school classes,” Bonet recalled.

He was 15 and diagnosed with epilepsy, living in Miami, Florida with his sister and their mother while their father was living out of the country.

“It’s scary when you have a loved one with something like this and you can’t do anything for them,” she said.

He was prescribed a laundry list of medications, taking 10 prescriptions a day.

“But that still didn’t completely release him from seizures,” Bonet said.

Then came ground-breaking news: a high-cannabidiol (CBD), low-tetrahydrocannabinol (THC) cannabis strain knowns as Charlotte’s Web seemed to be bring an end to convulsive seizures in children with Dravet Syndrome. The demand for similarly balanced cannabis increased as it seemed to provide treatment for children with seizures without the psychoactive “high” of high-THC strains.

But cannabis in all its forms remained illegal in Florida.

“He was still having seizures intermittently, so when he was 21 he moved to California where he knew it was legal to grow and self medicate, to see if it worked. Sure enough, he’s been seizure-free for years,” Bonet said.

When he opened his dispensary in Calaveras County, he called on Bonet to help him get organized, relate to customers. She promised a few weeks of her time.

“When I moved here and saw the holistic side of it, it wasn’t just about smoking weed. It wasn’t about rolling a joint. Not at all,” Bonet said.

As she visited other dispensaries, a gaping hole in service quickly became evident: a lack of mature employees behind the counter, particularly women.

“There were these young guys, but no females I could relate with on issues women face: menstrual cycles, dryness, menopause. How do you walk up to a 21-year-old guy and tell him you have a heavy period, mood swings, bad cramping? You don’t want to talk to some young guy about that. It’s embarrassing,” Bonet said.

Even dispensaries with women behind the counter were limited to perky young things who couldn’t yet relate with life beyond 30, nor could their male bosses.

With her brother’s shop up and running, it was time to spread her own wings. Bonet searched the state for a central location where she could “make it small, one-on-one and more like the medical field” and found her ideal in Lompoc.

“It’s a great little town. I’ve been very welcomed by the mayor and the city. I live where I work. I eat, breathe and sleep here. I get to work in four minutes,” Bonet said.

She’s become an active member of the Lompoc Valley Cannabis Association as well as Lompoc Valley Chamber of Commerce. She and her assistant, Barbie Balboa, have become fixtures at a variety of local events.

“I love helping people, so I focus on products that help people. I’m a nurse before anything, so I want clean, tested, passed products,” she said. “It’s such a fun industry to be in right now. There’s so much going on: so many changes, new studies, new products. Anyone who talks about cannabis being bad or a gateway drug needs to educate themselves about it and learn the real story.”

The Santa Barbara County Public Health Department on Saturday said it had confirmed 17 new cases of COVID-19, bringing the total to 64 — nearl…