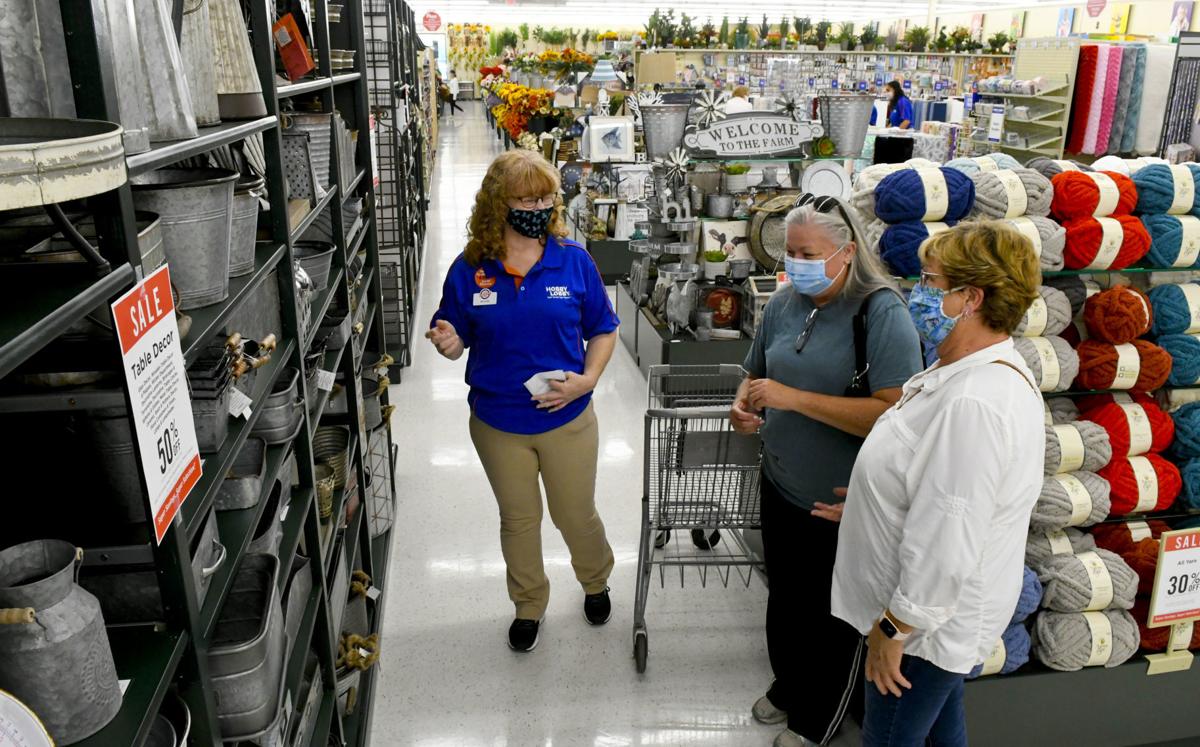 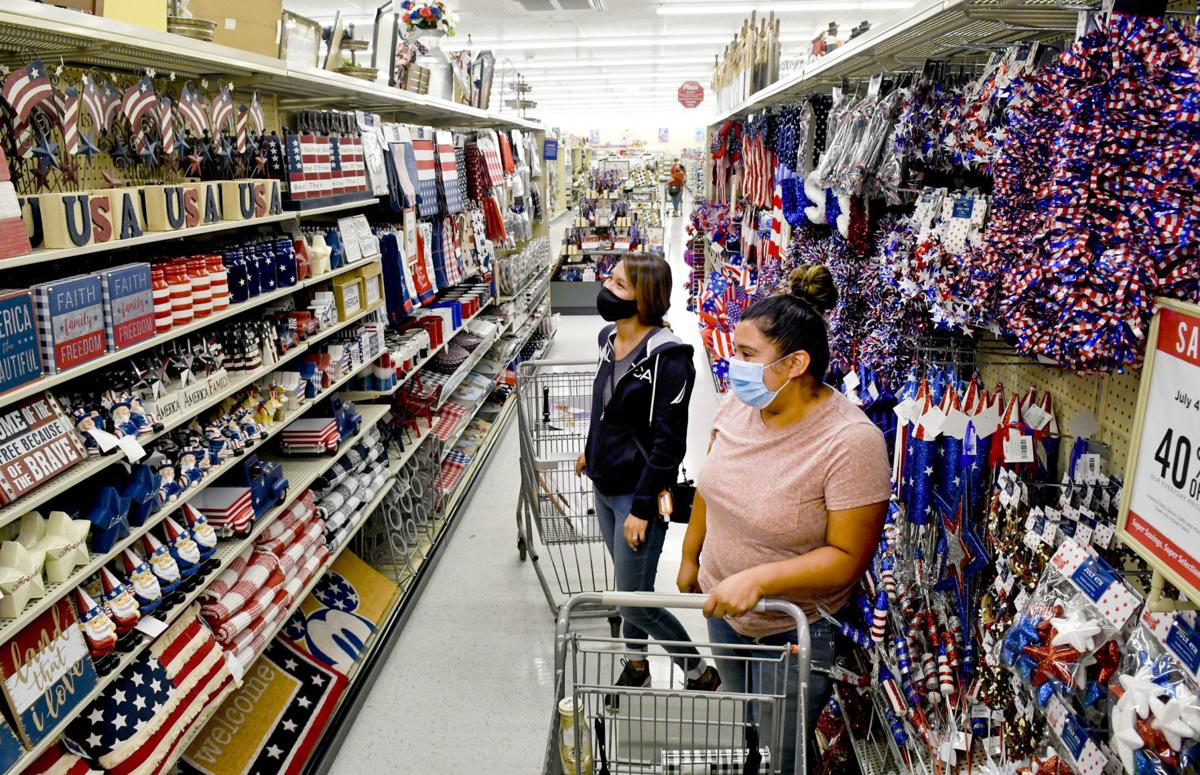 Mary Cortez, front, and Erika Garcia, both of Santa Maria, shop at the new Hobby Lobby store, which opened on Wednesday in Santa Maria. 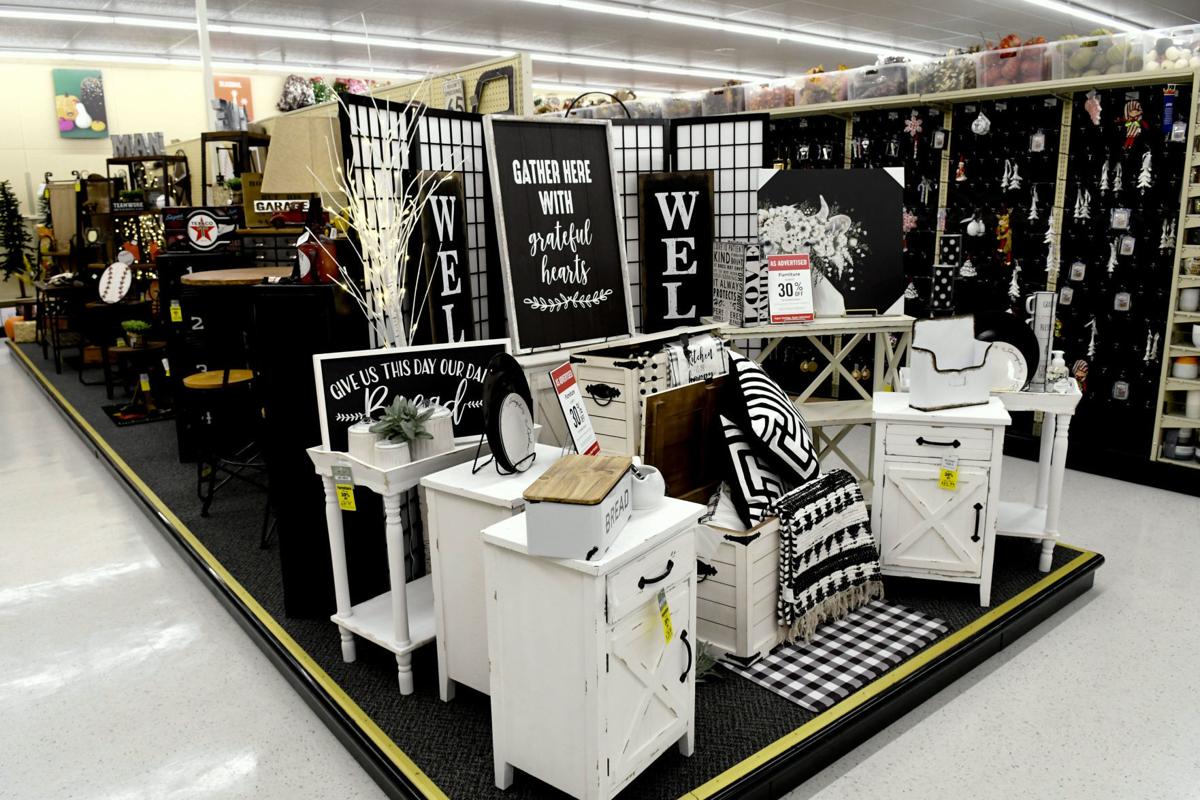 On Hobby Lobby's opening day in Santa Maria, people could be seen leaving the arts and crafts chain store on South Bradley Road with bags crammed full of crafting materials.

Many residents have been anticipating the arrival of the store for months, eager for items including fabrics, jewelry making supplies, sewing materials, scrapbooking items and home decor in a location closer than those in Oxnard and Bakersfield.

Renovations at the former Toys R Us site on Bradley Road began in December of 2019, with residents stopping every so often to see if the store was open yet.

Santa Maria resident Mary Lou Dryman said she had been waiting for the arrival of the local Hobby Lobby ever since her sister told her about how great the store was earlier in the year, and on Wednesday, she was finally able to see what all the hype was about.

"They have everything you could think of. I've been waiting for a long time. My sister goes to the one in Bakersfield and was telling me how great is was. So, here I am," Dryman said.

Hobby Lobby representatives shared plans in January predicting an April opening, which did not take place. However, in May, store manager Sandra Ornelas shared a target opening date of June 26, stating that preparations were going smoothly.

Santa Marian Roberta Hough, who went to Hobby Lobby for decor shopping Wednesday, said she was pleased with the offerings.

"I really like so many of the things they have, for decorating ideas, seasonal things, and just the variety," she said.

Hough added that prior to the Santa Maria opening, she would go to the location in Ventura whenever she made a trip to the area, but that the new one is far more convenient.

"It's really fun to have one here," she said.

The chain's Director of Advertising Kelly Black said the company was excited to open another location in Santa Maria.

“The success of our stores in California is a good indicator that Santa Maria shoppers will be pleased with the quality, selection and value we offer in the craft and home decor market,” Black said.

California Gov. Gavin Newsom has ordered a three-week closure of bars and indoor operations of restaurants certain other businesses in Los Angeles and 18 other counties, including Santa Barbara County, as the state deals with increasing cases of COVID-19. 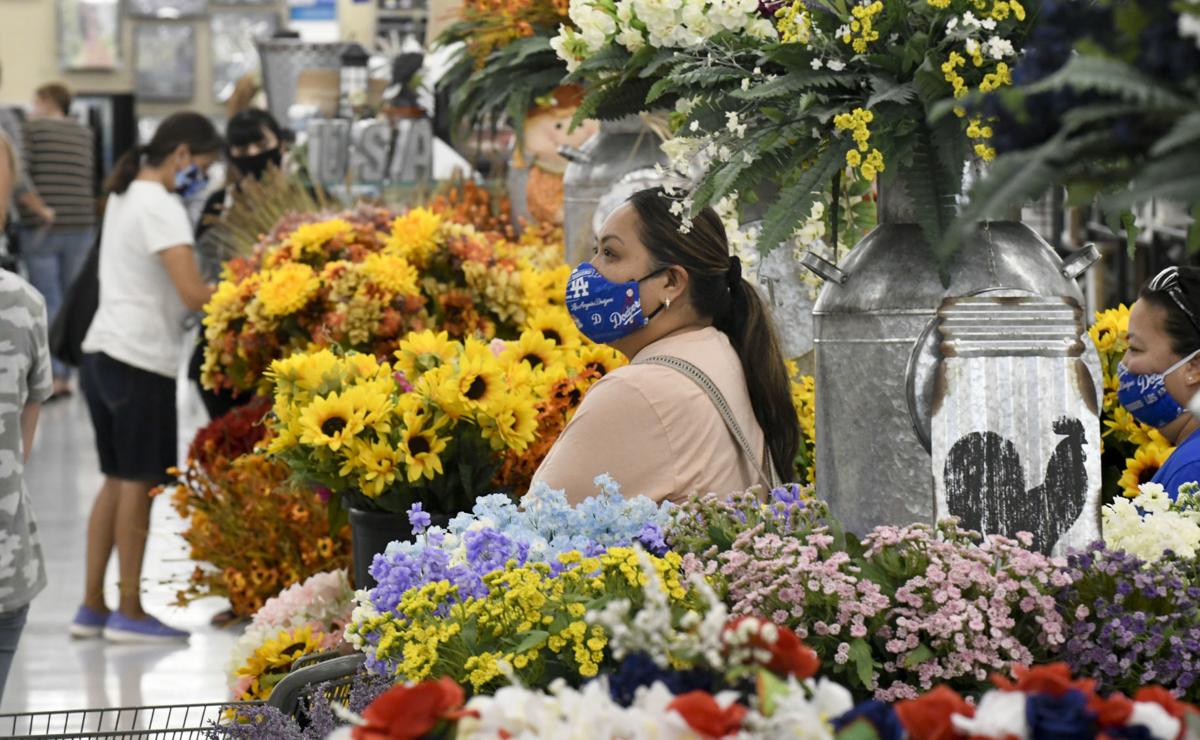 Customers shop in the silk flower section at the new Hobby Lobby store in Santa Maria on Wednesday.

Mary Cortez, front, and Erika Garcia, both of Santa Maria, shop at the new Hobby Lobby store, which opened on Wednesday in Santa Maria.