In a series of three unopposed races, the city of Guadalupe will see Gilbert Robles become the newest addition to the City Council, along with second terms for incumbent Mayor Ariston Julian and incumbent City Councilman Tony Ramirez.

Robles, a local business owner and president of the Guadalupe Business Association, earned 924 votes, or 44.96%, to clinch the City Council seat, which became available after Gina Rubalcaba decided not to seek reelection.

Julian will serve a second two-year term as mayor of Guadalupe after earning 1,311 votes, or 95.76%. Prior to being elected as mayor in 2016, Julian served as a Guadalupe city councilman for 28 years.

Robles said he is excited to serve on the City Council, and that after his heavy involvement in the community, he believes he has earned people's trust. He has owned Ninth Street Barber Shop for 22 years, served as a youth basketball and football coach, and currently works on the city's Recreation and Parks Commission.

"Most people kind of know who I am in town," he said. "There was an empty spot, and I kind of stepped up since nobody else was stepping up."

Election results remain unofficial until they are certified by election officials over the coming days.

With population, community values and housing affordability changing and growing in Santa Maria, the city is in the process of updating its major blueprint for land use and development - the General Plan. 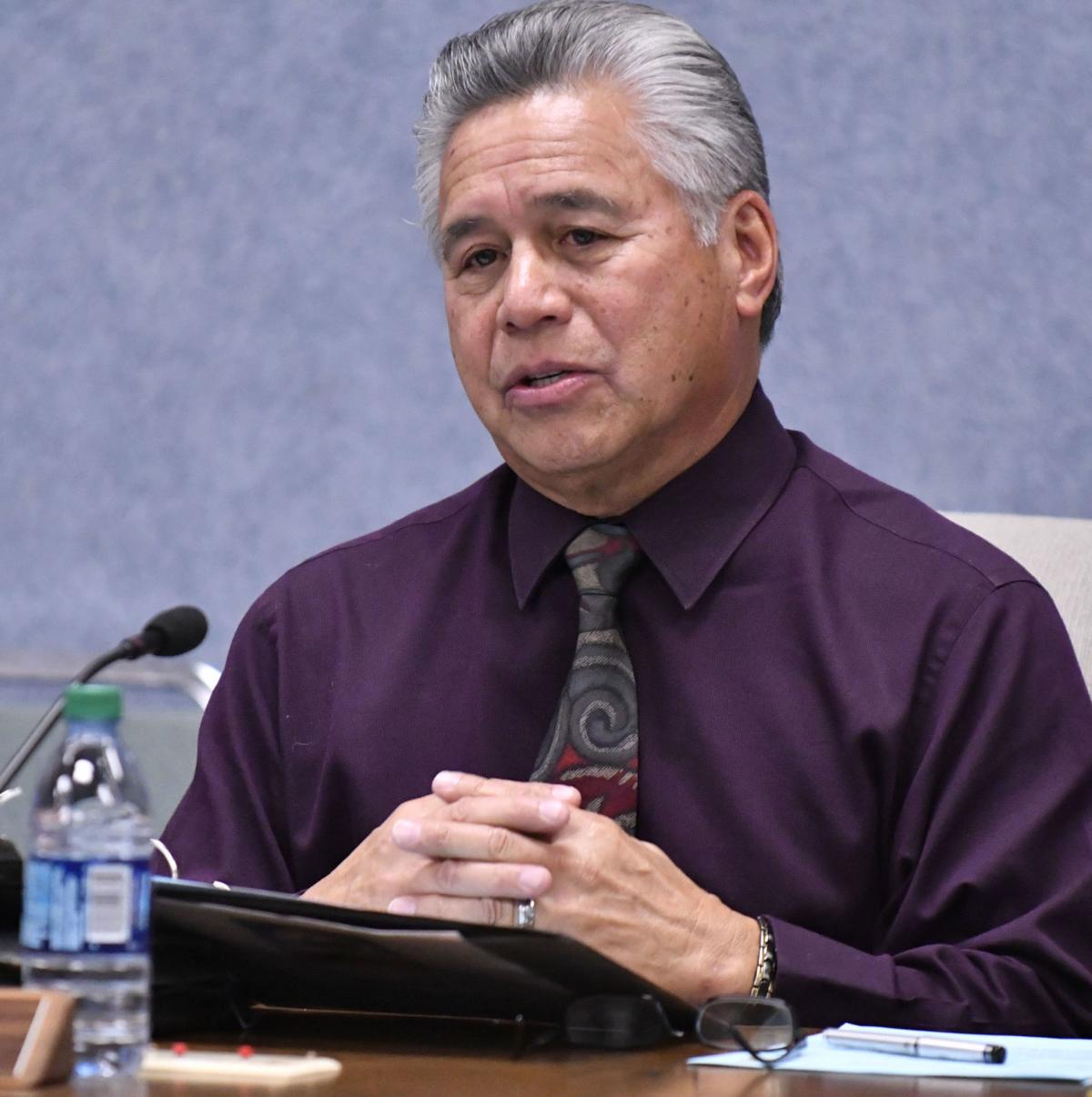 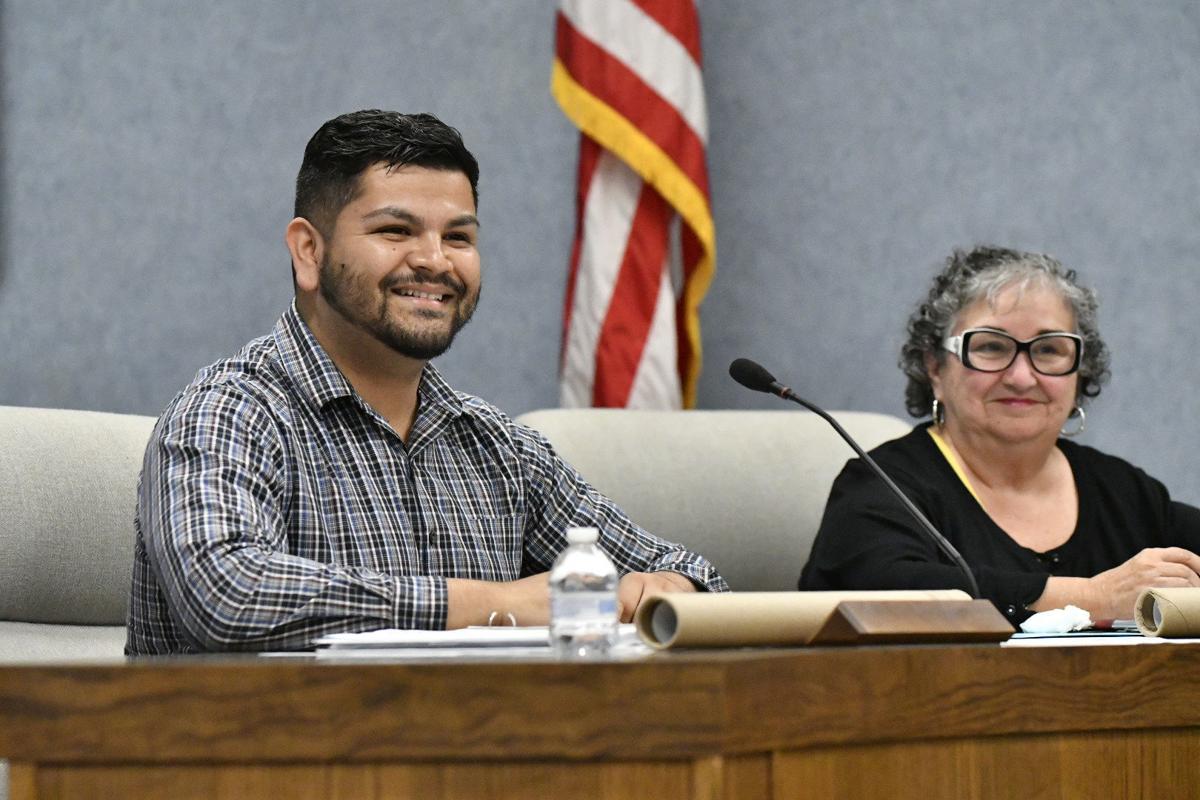 Guadalupe City Councilman Tony Ramirez speaks after he was sworn in during a December 2016 meeting as then-Councilwoman Virginia Ponce listens.