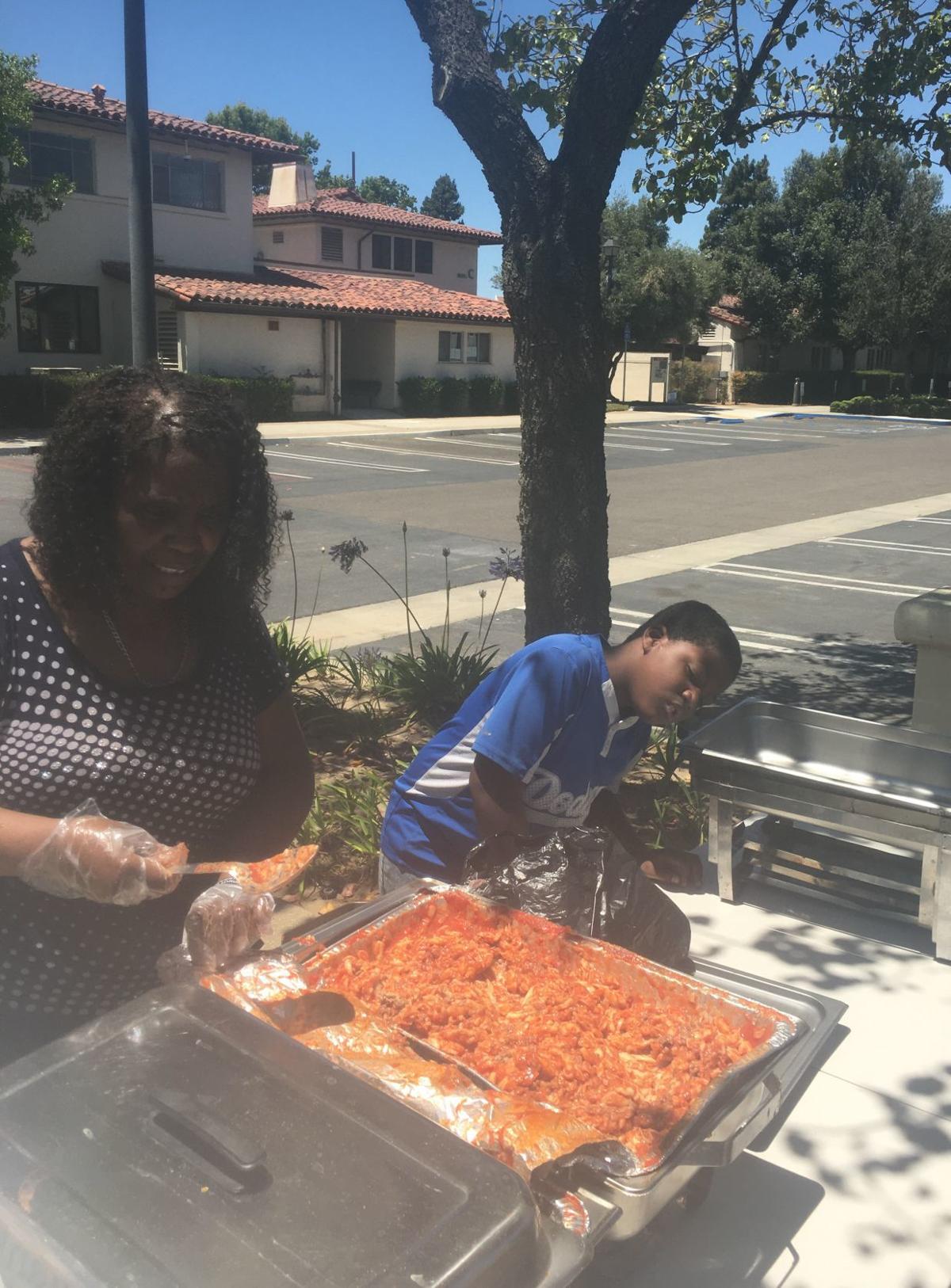 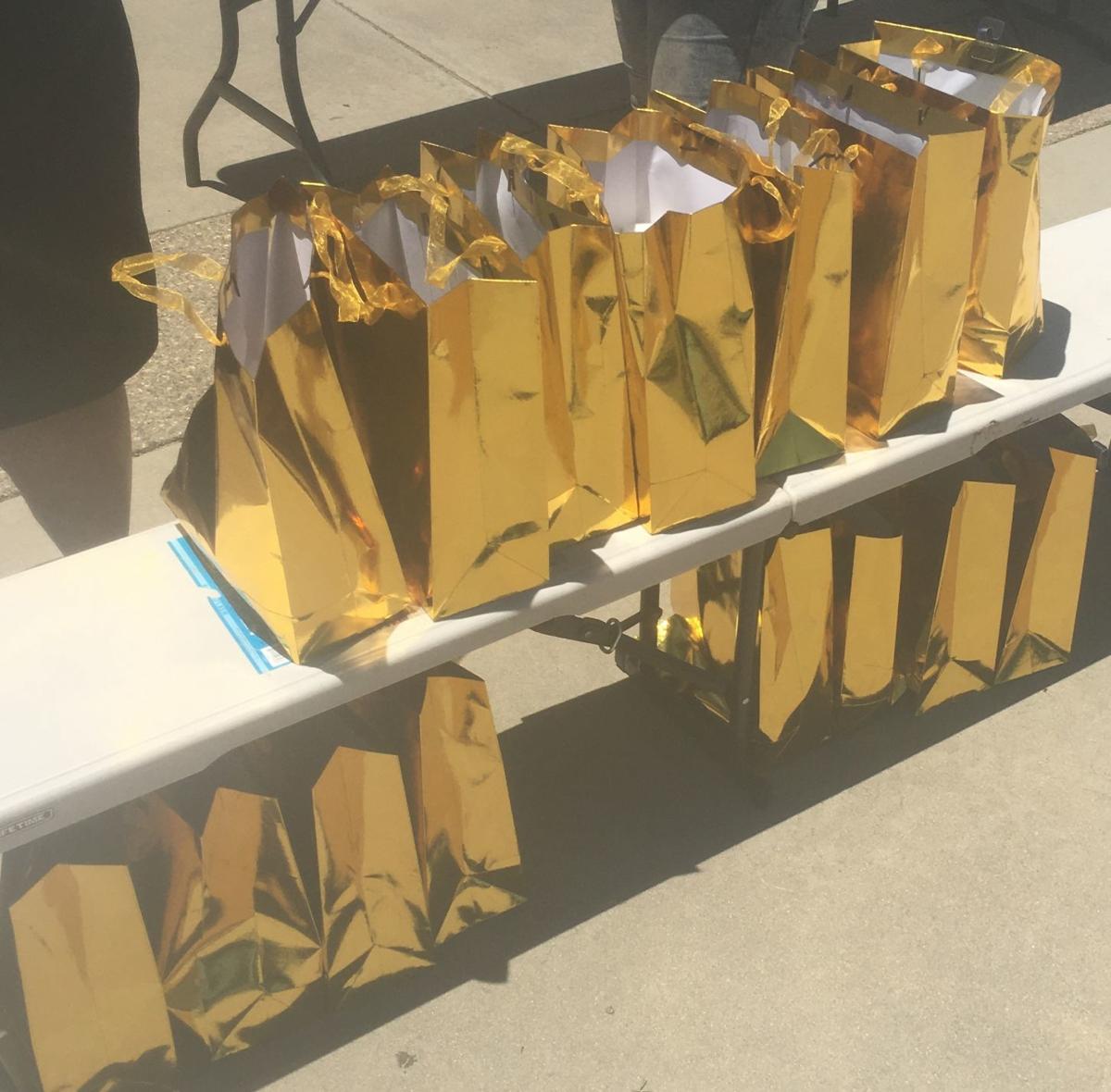 It was 15 years to the day that inside that courthouse, late pop music icon Michael Jackson was acquitted of all charges in connection with accusations that he molested a 13-year old boy he had befriended as the youngster was recovering from cancer in 2003.

"We chose this location because Michael was acquitted in this courthouse 15 years ago today," said Valencia "Mother Diva" Dantzler of Thriller Dance 2300, who with Geraldine Hughes of Open Door Skid Row Ministries and other volunteers helped set up food and toiletries bags.

Anti-Defamation Legacy Law Advocates, or ADLAW, in association with Thriller Dance 2300 and Open Door Skid Row Ministries co-sponsored the event in front the same courthouse in which the nationally publicized trial took place.

"The purpose of this is to pass a ‘defamation of the deceased’ law," said Dantzler, who said she is a “stage mom” to Jackson's daughter, Paris, and has worked with members of the Jackson family and Michael Jackson colleagues since 2010 on events pertaining to his legacy.

"To do that, you have to get the word out," Dantzler said.

“Defamation” is defined as an act or statement that damages one’s reputation. Under common law and according to that description, deceased individuals cannot be defamed because "the dead do not have reputations to damage," according to Minclaw.com, online reputation and brand name protection lawyers.

However, William H. Binder wrote for DePaul University of Art, Technology and Intellectual Property Law in 2016, "If one were to print that Elvis [Presley] was a pedophile on T-shirts and then sell them, or even place his name or likeness, absent any potential defamatory statements, on leaflets and distribute them, his estate in certain jurisdictions, would be able to sue on the grounds that such an action was an infringement on his property rights."