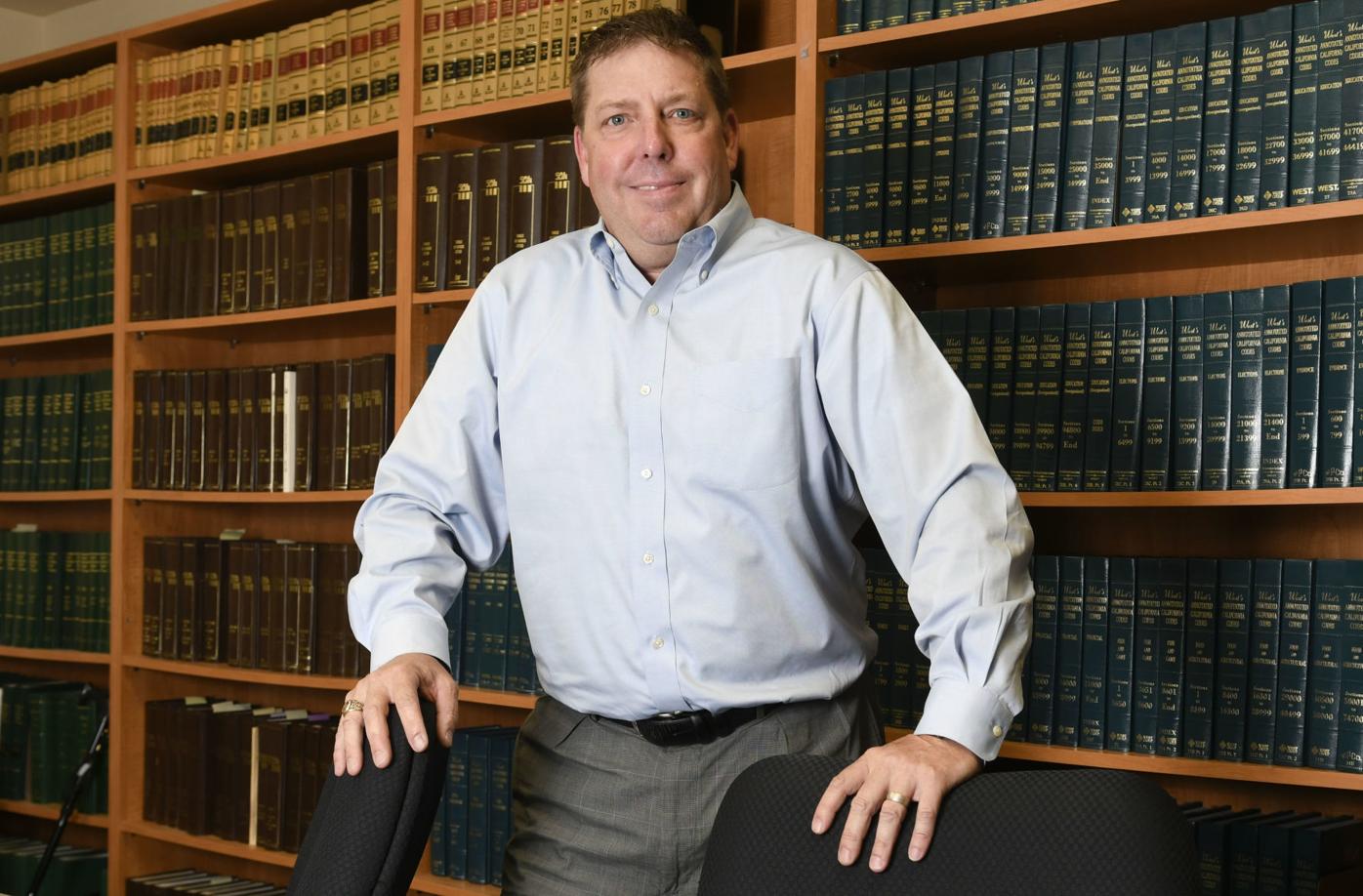 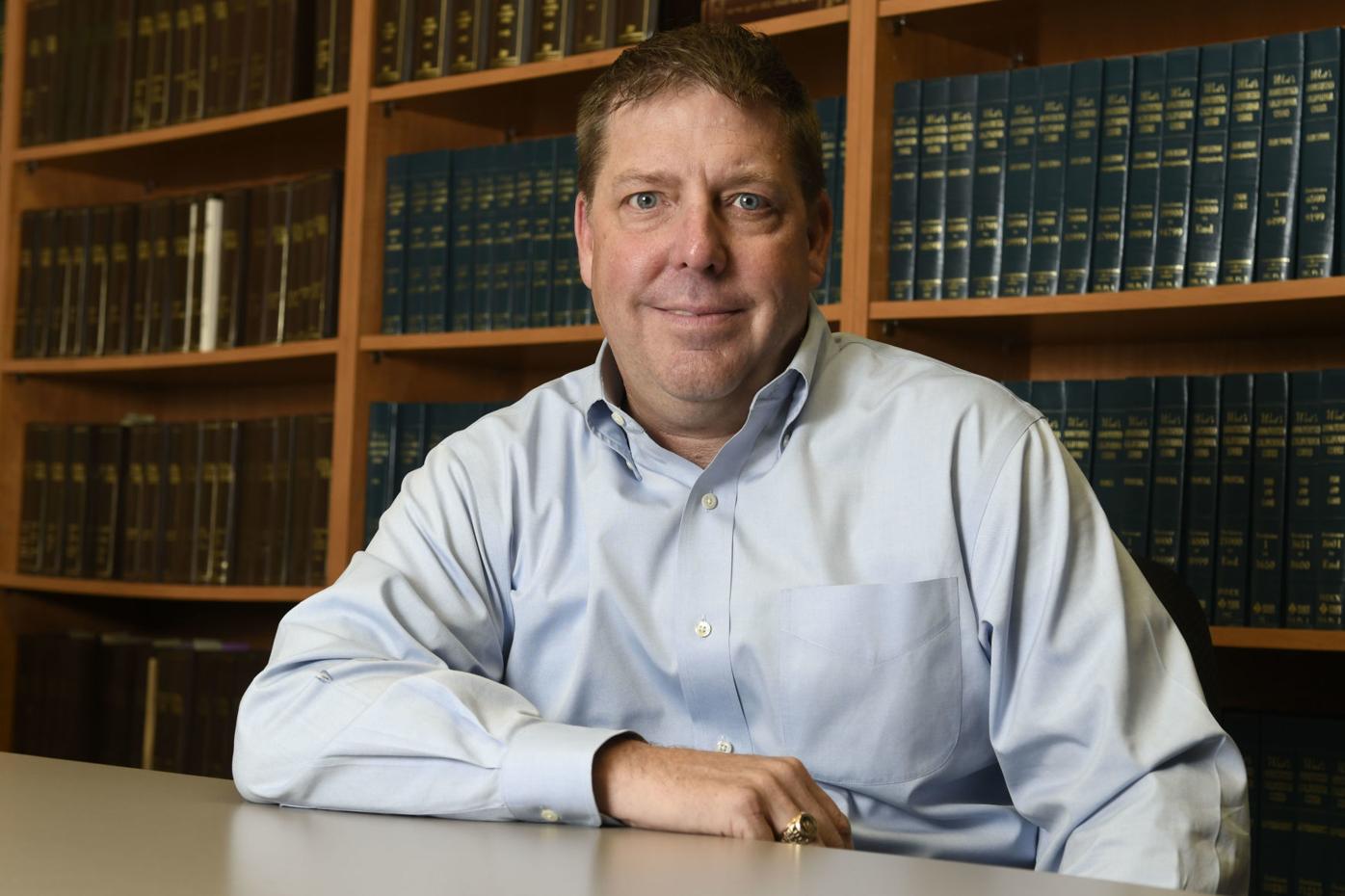 The attorney joins the city following a 30-year law practice that has included representing more than a half dozen cities throughout California.

“The thing I like about municipal law is it gives you an opportunity to make something better,” Watson said. “While being a litigator, you’re basically someone who comes in to break things down. As a municipal lawyer, you can help a community. Our job is to facilitate solutions. And I like that; I like to build things.”

One dog’s animosity toward a mail carrier has led to the suspension of mail delivery for dozens of homes in a northwest Santa Maria neighborhood. The suspension began June 6 after the dog charged at a United States Postal Service carrier who was delivering mail to a neighboring home, according to Postal Service spokeswoman Meiko Patton.

He began his position June 17 following stints as the top lawyer for the cities of Tracy and South Lake Tahoe.

Raised in Seattle and the South San Francisco Bay area, Watson graduated from Fresno State University and completed his law degree in 1989 at Santa Clara University.

Following law school, he joined the Fresno law firm Kimble, MacMichael & Upton for three years and then joined the Tulare County Counsel’s Office, where he served as the Local Agency Formation Commission counsel for the city.

In 1994, Watson established a private law practice after being the recipient of good fortune on a trip to Las Vegas.

Santa Maria-Bonita school board members on Wednesday approved their 2019-20 budget and accountability plan update, a spending and goals packag…

While running a private practice, Watson continued as a construction litigator and represented the cities of Woodlake, Porterville, Lindsey, Farmersville, Visalia and Mendota off and on from 1997 to 2013.

In 2013, Watson moved to South Lake Tahoe for his first job as a full-time, in-house city attorney.

The rural city of around 11,000 people located west of Fresno had long been used by MS-13 members as a base of operations for crimes committed in Fresno County and other parts of the state.

In 2009, the city re-established a police department after 17 years without one.

“Those are the kinds of community activities you can do that makes a difference in people’s lives,” he said. “To help a community grow and expand and create something new is still thrilling to me.”