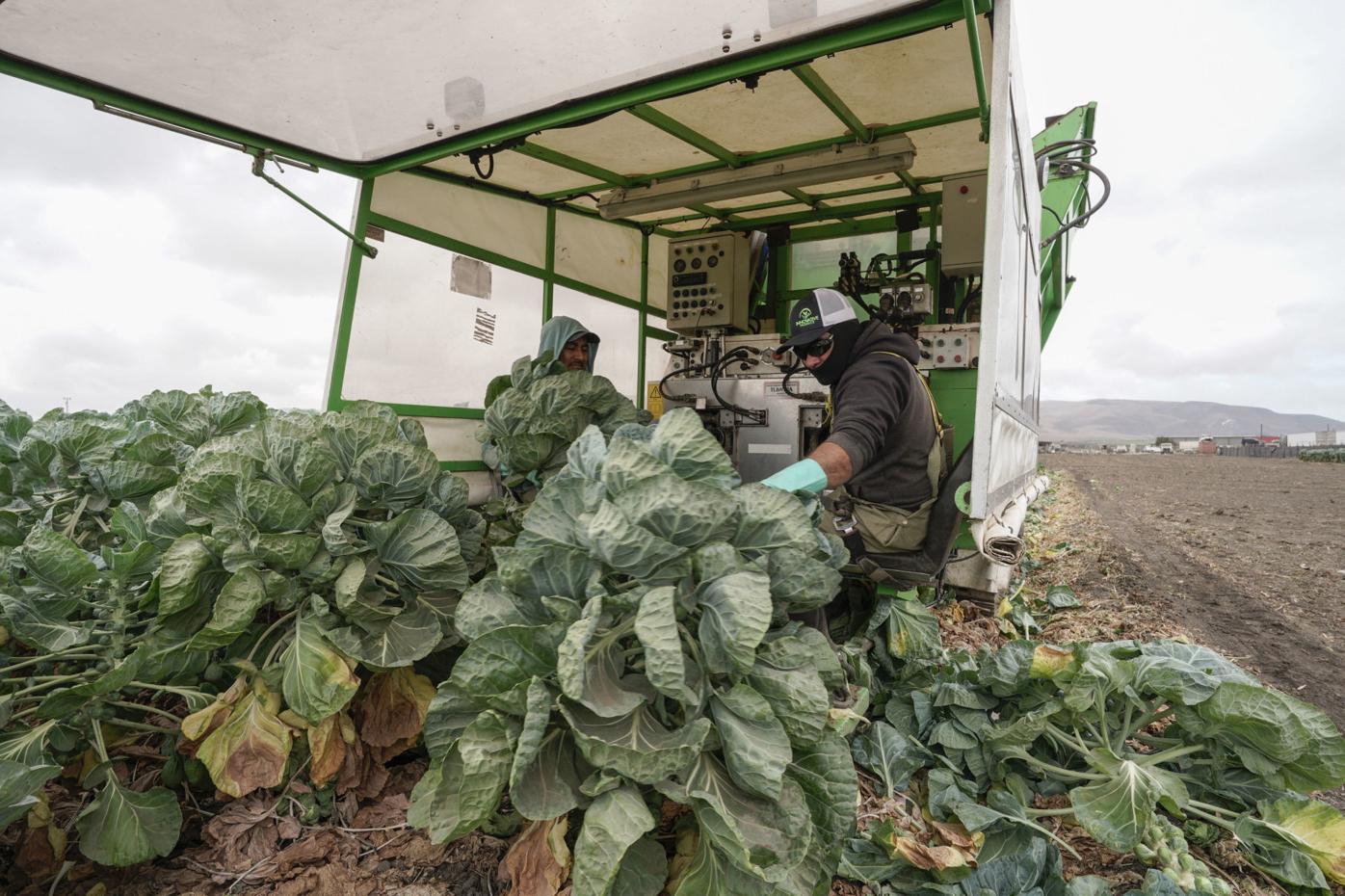 Two workers at Innovative Produce feed Brussels sprouts into one of the automated machines at the farm during the inaugural Santa Barbara County Farm Day in 2019. The event gave the public a chance to see behind the scenes at local agricultural operations. 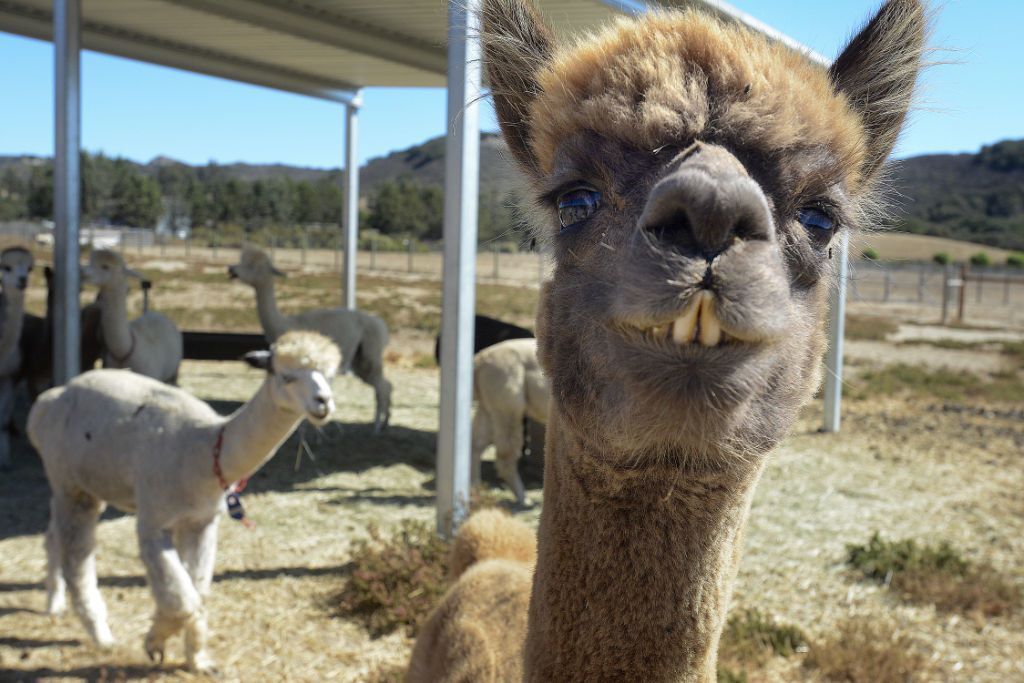 An inquisitive alpaca smiles for the camera at Ranch of Oaks east of Lompoc. The ranch was host to the public during its Alpaca Farm Days in 2014.

With a unanimous vote Nov. 17, the Board of Supervisors gave the Planning and Development Department staff the green light to get rolling again on the agricultural tiered permitting project that’s been stalled by other work.

Supervisors also added to the list of activities that farmers could get approval for through a streamlined permit process and approved a budget transfer to cover the cost of getting the project back on the road.

“We are an agricultural county,” said Supervisor Joan Hartmann, whose 3rd District contains much of the county’s agricultural land. “It’s our largest economic sector; I think it’s $2.6 billion every year.

“But it’s a really hard industry to have consistency,” she continued. “And I think we want to preserve agriculture in our county and want, I believe, to create more options for agriculturists to have more stability in their income stream.

“So I think that this is a real step in that direction.”

The initial goal was to expand the small-scale agriculturally related uses allowed through the Gaviota Coast Plan to properties zoned Agriculture 2 throughout the rest of the county, explained Julie Harris, senior planner with the Long Range Planning Division.

Harris said some of the activities in the Gaviota Coast Plan are exempt from permits, while others require a zoning clearance, a land use permit or a coastal development permit, depending upon the primary agricultural operation and the level of the new activity.

Santa Barbara County’s crop value up 5% in 2019, according to annual report

Some more intense activities are allowed by obtaining a more complex conditional use permit.

But she noted a number of other activities that could be allowed in the inland areas using the streamlined permit process had been suggested and divided into two options, one with activities requiring less staff work.

Supervisors directed staff to include those as they work out the details of the tiered permit process ordinance, and Hartmann asked that staff look into allowing farm breweries.

Deputy Planning Director Dan Klemann said staff could do that but cautioned that it might require more research and the development of standards and conditions, like those in the other option that would cost more and take longer

Supervisors decided to leave out the second group of options on the advice of staff.

“We can move a package forward now that may be needed by the agricultural community sooner rather than later, and then keep some of the pieces that are a little bigger and more related to the rec master plan for an effort that will include the recommendations that come out of that plan,” said Planning Director Lisa Plowman.

She said those would then be incorporated in the department’s next work plan.