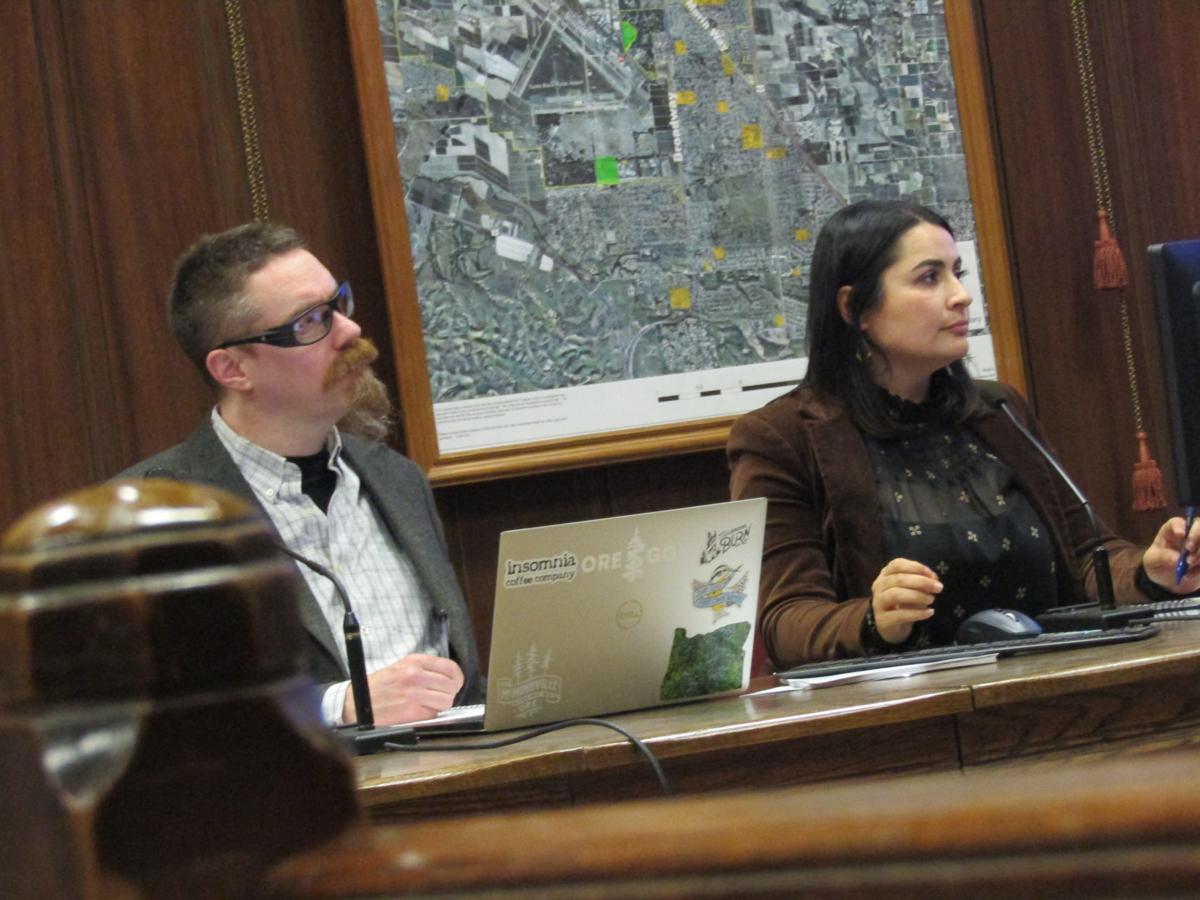 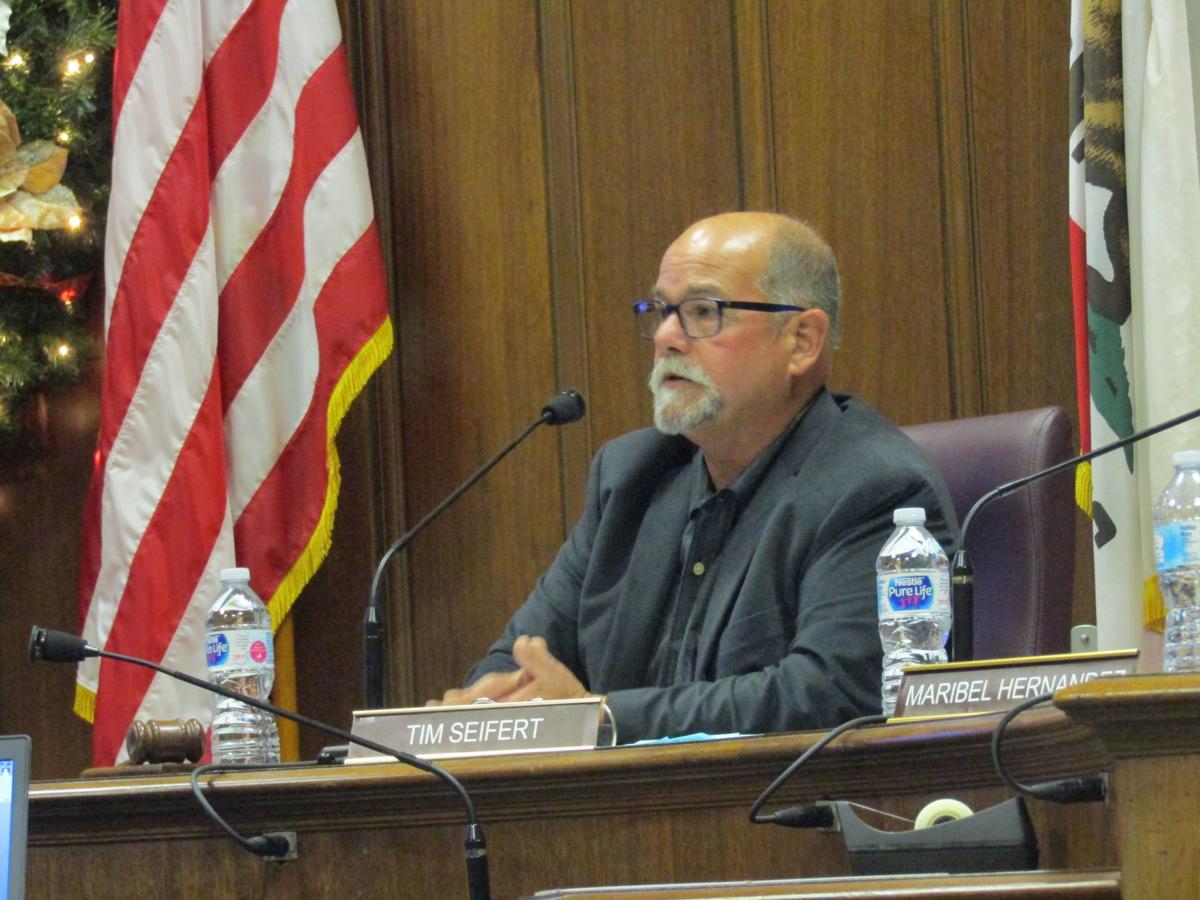 The streetscape plan — which has been in the works for two years — focuses on a conceptual redesign of Main Street between Pine and Miller streets, and Broadway in between Cook and Mill streets.

On Wednesday, the Planning Commission voted to approve the plan with a 4-0 vote. Commissioner Tom Lopez recused himself from voting because he owns land in the downtown area.

Neda Zayer, principal city planner, said the goal with the plan is to both make the downtown more accessible for pedestrians and bicycles as well as helping to catalyze economic development in the area. By narrowing and consolidating traffic lanes, city planners were able to create room for protected bike lanes, on-street parking and larger sidewalks. The plan also calls for enhanced crosswalks and more street trees.

Zayer stressed that the plan was a high-level concept and that more detailed studies and designs would need to be completed before it was clear what elements of the plan would ultimately be constructed.

SERA Architects principal Matt Arnold, who was contracted by the city to assist with the plan, said the plan was designed to shift Santa Maria’s downtown streets from being solely oriented toward vehicle traffic and to allow for the safe use of the road by bicycles and pedestrians.

Commissioner Tim Seifert said he was concerned about how the proposed changes could affect truck traffic.

Caltrans District 5 senior planner Terri Persons said the city and Caltrans would conduct a study to determine how much truck traffic there is, which movements the trucks take and if they can be accommodated with the plan, or possibly through alternative routes.”

“One of the things we know with Santa Maria is there is a lot of truck traffic because you have a lot of business and commercial activity both within the city and coming in and out of this region, which is critical to your economy,” Persons said. “So it’s very important to accommodate the trucks as one of the users of the streets.”

Ken Hough, of the Santa Barbara County Action Network, was one of several community members that spoke out in favor of adopting the plan. “At times, I’ve been before [the Planning Commission] and the council over the last four or five years, urging that we have some crosswalks on Broadway,” he said.

Santa Maria resident David Dennis said he was in support of the plan and that narrower traffic lanes would increase public safety. “One of the things that’s very clear around here is that speed limit signs don’t determine the speed people travel,” Dennis said. “It’s really the conditions of the road. If there’s overhanging trees, anything on the side, narrow lanes — people drive slower.”

Becky Deutsch said the city of Santa Maria was behind the curve in having separate bikeways for its bicyclists. “I’ve lived here for 42 years and when I initially came here, I rode bicycles with my daughters on the sidewalks and it was determined that was illegal,” she said. “So I’ve been waiting ever since for whole and safe access for myself and everyone else who lives here.”

The City Council will consider the streetscape plan during its Jan. 15 meeting.

With the playing of taps and the laying of wreaths, Santa Marians who gave their lives in service of the United States were honored Friday dur…