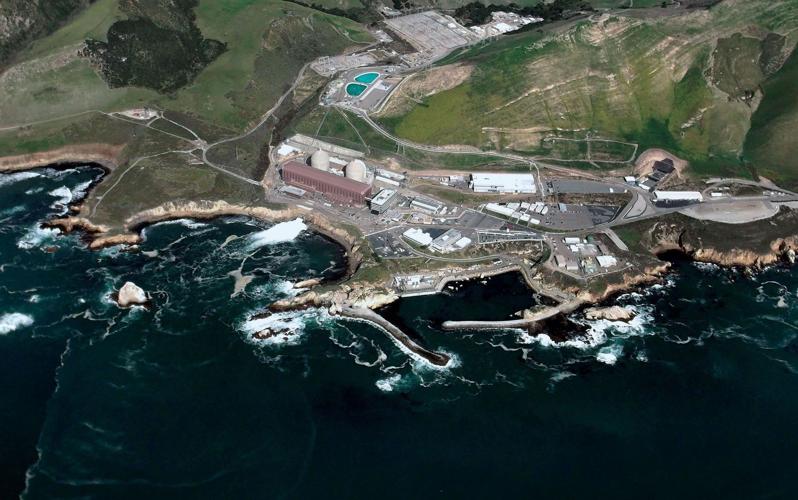 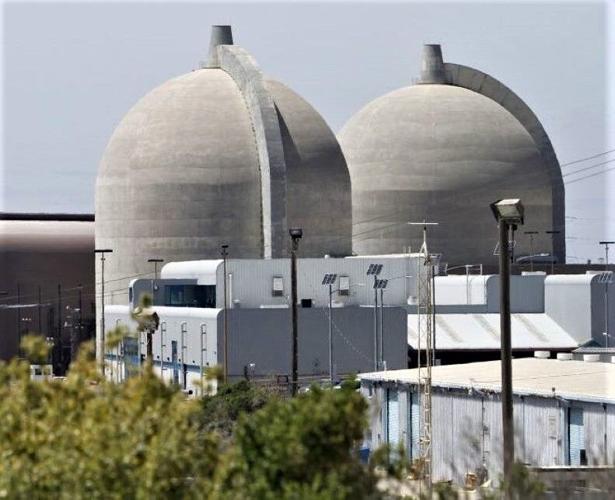 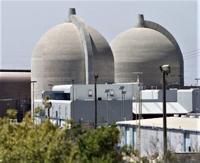 When operating at full power, Diablo Canyon Power Plant's twin nuclear reactors produce about 18,000 gigawatt-hours of electricity per year. Pacific Gas and Electric Co. officials believe that power can be replaced using solar, wind and other sources, but other experts are skeptical.

When operating at full power, Diablo Canyon Power Plant's twin nuclear reactors produce about 18,000 gigawatt-hours of electricity per year. Pacific Gas and Electric Co. officials believe that power can be replaced using solar, wind and other sources, but other experts are skeptical.

Pacific Gas and Electric Co. is not seeking federal funds from a recently announced Biden administration plan to prevent nuclear power plants from closing and preserve a carbon-free source of energy.

The first phase of President Joe Biden’s $6 billion bail-out program will target nuclear power plant owners that have already announced plans to close them, and PG&E intends to close Diablo Canyon Power Plant in 2025 after the operating licenses expire.

A spokeswoman for PG&E said the company is standing by its closure plans that are being driven by the state’s energy policies.

“PG&E is committed to California’s clean energy future, and as a regulated utility, we are required to follow the energy policies of the state,” Suzanne Hosn said. “At this time, the state has not changed its position regarding the future of nuclear energy in California.

“The plan to retire Diablo Canyon Power Plant was introduced in 2016 and approved by the California Public Utilities Commission, the state Legislature and Gov. [Jerry] Brown in 2018,” she said.

PG&E initially applied to the Nuclear Regulatory Commission in 2009 for 20-year license renewals for the two reactors, but after the earthquake and tsunami damage to Japan’s Fukushima Daiichi nuclear plant in 2011, the company asked the NRC to hold the license renewals until full seismic studies were completed.

When PG&E pulled the applications in 2016 and announced its plans to close the plant, company officials said state energy regulations give priority to such renewable energy sources as photovoltaic and wind generation over nuclear power.

They said that meant the plant would generate power for the grid only about half the time, making it uneconomical because fixed costs of operating the plant are so high.

The federal funds, part of Biden’s $1 trillion infrastructure deal that was signed into law in November, are aimed at preventing nuclear plants from closing before their licenses expire due to economic reasons.

While the first round of funding will go to plants already slated to close, the second round will go to those at risk of closing, U.S. Department of Energy officials said.

The goal is to keep nuclear plants producing carbon-free power, thus helping the nation meet new clean-air standards and operating on only clean energy by 2035.

Hosn didn’t address the question of whether PG&E could use those sources to make up the difference nor whether federal funding would make continued operation of the plant economically viable.

But the California Independent System Operator, which manages the flow of electricity on high-voltage power lines, operates a wholesale energy market and oversees infrastructure planning, in 2020 said the state will reach a “critical inflection point” when the plant closes.

The California ISO said that will lead to using more fossil fuels to generate electricity and prevent the state from meeting greenhouse gas reduction goals.

Both the ISO and the California Energy Commission in 2021 said the state may face summertime blackouts because Diablo’s closure will come at the same time four natural gas plants, producing 3.7 gigawatt-hours of power, will close.

The long drought has also reduced hydroelectric power and coal-fired plants are closing, making it difficult to import enough energy to meet demand during heat waves, the Energy Commission said.

When both of Diablo Canyon’s twin reactors are operating at full power, they produce about 18,000 gigawatt-hours of electricity per year — 20% of the total power PG&E supplies to its customers and about 10% of the state’s power grid.

The nuclear plant employs about 1,500 workers, and when a unit is shut down for refueling about once every 20 months, approximately 1,400 additional temporary workers are hired.

PG&E officials have estimated the cost of fully decommissioning the plant, which will take several years, at $4 billion.