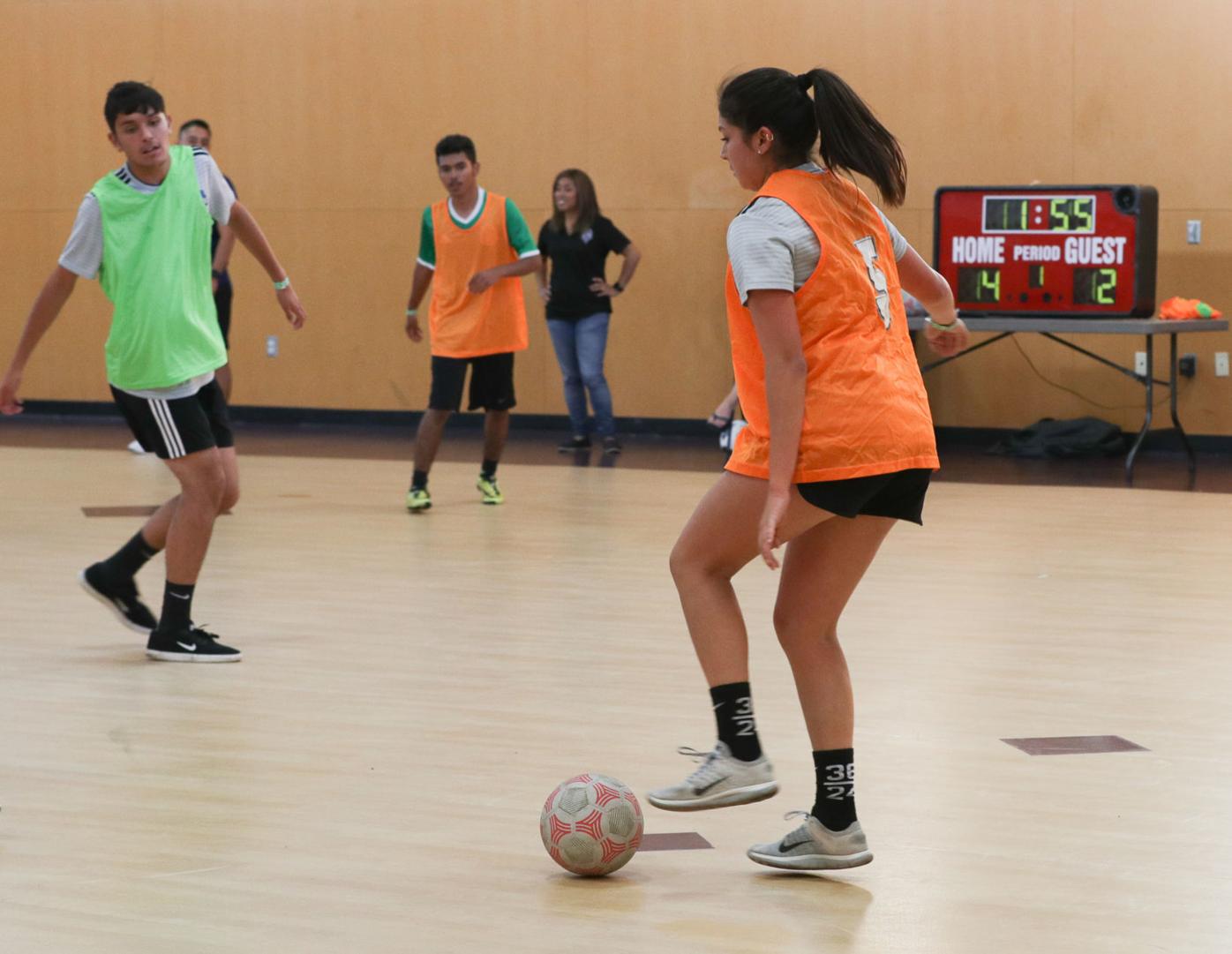 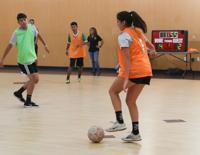 Santa Maria youths participate in an indoor soccer program sponsored by the Recreation and Parks Department at the Abel Maldonado Youth Center in 2018. The city is currently considering increasing fees for services including recreation, public safety and community development. 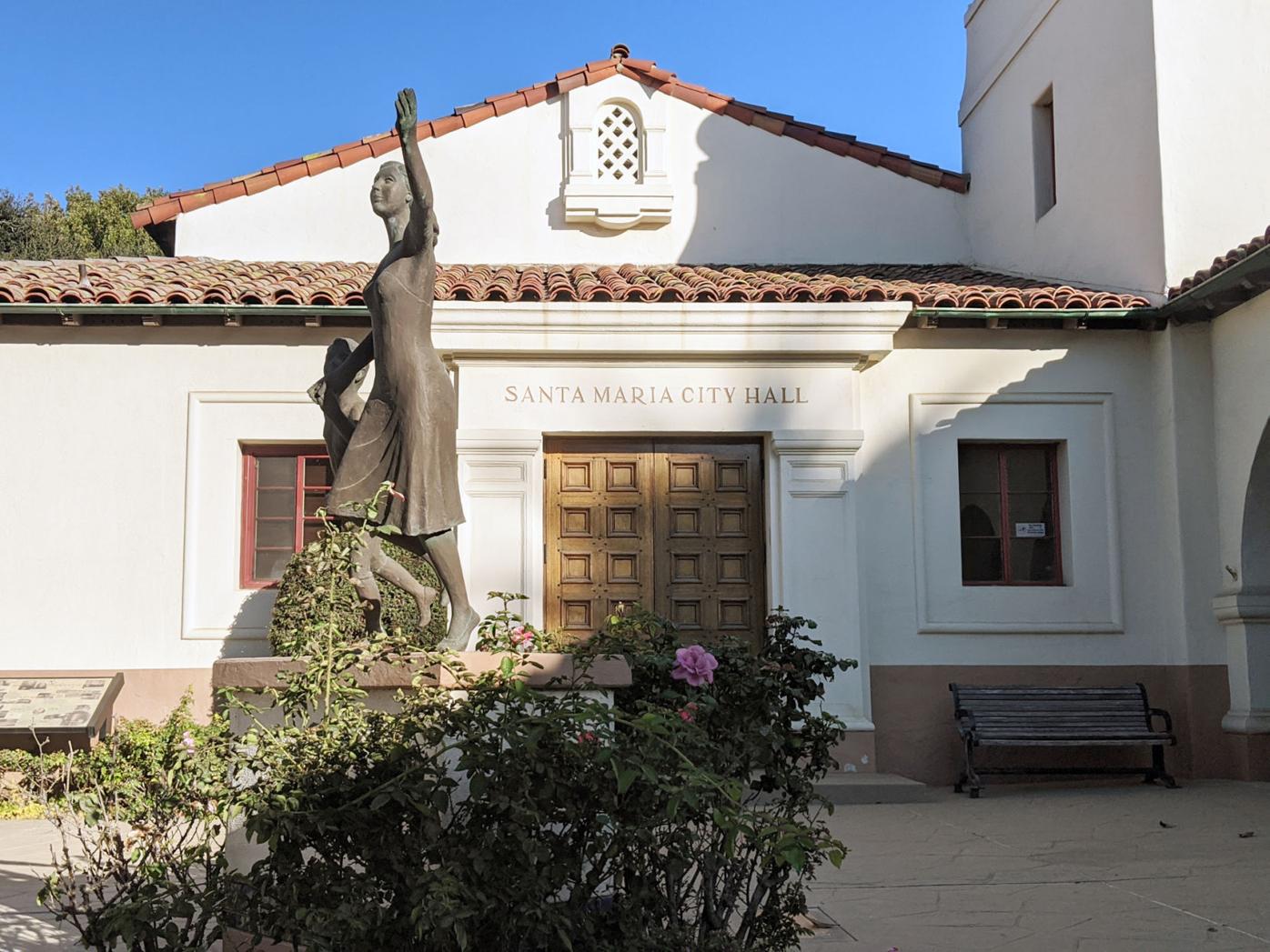 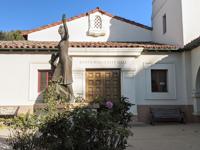 Santa Maria youths participate in an indoor soccer program sponsored by the Recreation and Parks Department at the Abel Maldonado Youth Center in 2018. The city is currently considering increasing fees for services including recreation, public safety and community development.

Santa Maria city officials are seeking public input on a new fee structure for services that would offset the city's dependency on tax subsidies by increasing user fees for residents.

A 600-page user fee study prepared by Fullerton-based financial consultant Revenue and Cost Specialists, LLC recommends drastic funding changes across the city's services that, if adopted, would bring in over $3 million in new annual revenue for the city, something city spokesman Mark van de Kamp said is desperately needed.

Despite projected revenue increases, some residents are concerned about the potential impacts of making services too expensive, as the city considers raising fees for services like permits, inspections and recreation programs.

At this time, the city makes up the cost of city services through a combination of tax revenue and individual fee payments. A multifamily dwelling inspection, for example, is paid for by $17,800 in fees and $39,000 in tax subsidies.

In order to reserve tax monies for services that cannot be funded by user fees, the study recommends increasing fees where possible to cover up to 100% of a service's total cost. For a dwelling inspection, the proposed increase would more than triple the fees shouldered by the buyer or landlord.

"Thus, additional monies could be made available for other city services which are not generally conducive to service charges, thereby achieving much closer equity between benefits and associated payments," the study states.

For recreation and leisure services, the process of setting prices is more complicated, and the study recommends that the city consider these services separately from others such as public safety and community development.

Since recreation fees depend on the local market, the study says, there is the possibility of making services too costly for the residents they serve if fees are raised as gratuitously as other programs.

"If priced strictly at average cost, fee increases can result in reduced participation leading to additional reactionary price increases and further losses in patronage. As such, prices for recreation services must be set carefully," the study states.

City officials held the first of two public workshops about the study for the City Council, residents and businesses on Tuesday afternoon over Zoom, with another scheduled to take place at 7 p.m. March 11.

At the Tuesday public workshop, several residents objected to putting the burden of program cost on recreation participants through increased fees.

"If we want our community members, and our youth especially, to be able to participate in classes, activities, youth center, and sports, then this change is completely unacceptable because what it will do is eliminate these programs from our community," Santa Maria resident Geri Coats said in a written comment.

According to van de Kamp, no changes in subsidies or fees have been decided at this point.

"The goal now is to educate the community and City Council, and ask council for its direction about what degree [or] percentage does it want to subsidize services, and then staff will come back with proposed fees," he said.

This will be the first time the city has considered a user fee study since 2005, according to van de Kamp.